After a successful 2015 season that saw Team TIBCO-SVB reach the podium 81 times in six countries across four continents, the team announced today its continued partnership with TIBCO Software Inc. and Silicon Valley Bank.

With TIBCO as title sponsor for 11 of the team's 12 years, the company's steadfast support has positioned the Team TIBCO-SVB program to be the longest running in professional women's cycling in North America.

"We are delighted with the strength of our partnerships with TIBCO Software and Silicon Valley Bank as we head into an Olympic year," Team Founder Linda Jackson said. "These partnerships have enabled us to build an exciting roster with an intensive, international racing calendar to help our athletes achieve their Olympic goals."

Thomas Been, chief marketing officer for TIBCO Software, Inc., said TIBCO is excited for another year of working closely with team athletes as they engage the company's customers and potential customers.

"It's an honor to support such a fierce group of women who are agents of change within their field," Been said. "Technology and cycling go hand in hand not just here in Silicon Valley but around the world using real-time data analysis to uncover the bigger picture in the sport." 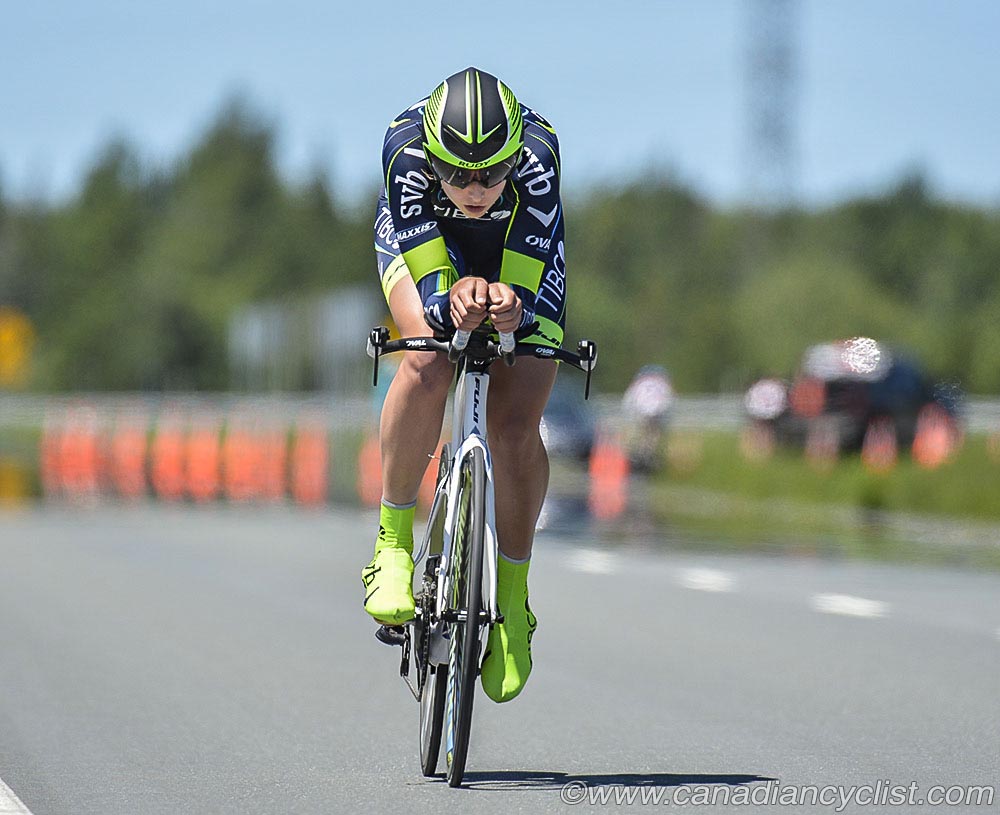 For the 2016 season the team has announced the addition of five new riders to an impressive group of seven returning athletes.