Thousands of spectators will gather in Port Coquitlam on July 12, 2016, to watch top international cyclists race through the downtown streets during a new BC Superweek event: the PoCo Grand Prix.

Representatives from the city, BC Superweek and Canada's professional cycling community announced on Thursday that Port Coquitlam has signed a five-year agreement to be a host city for BC Superweek, the nation's biggest professional road cycling series. 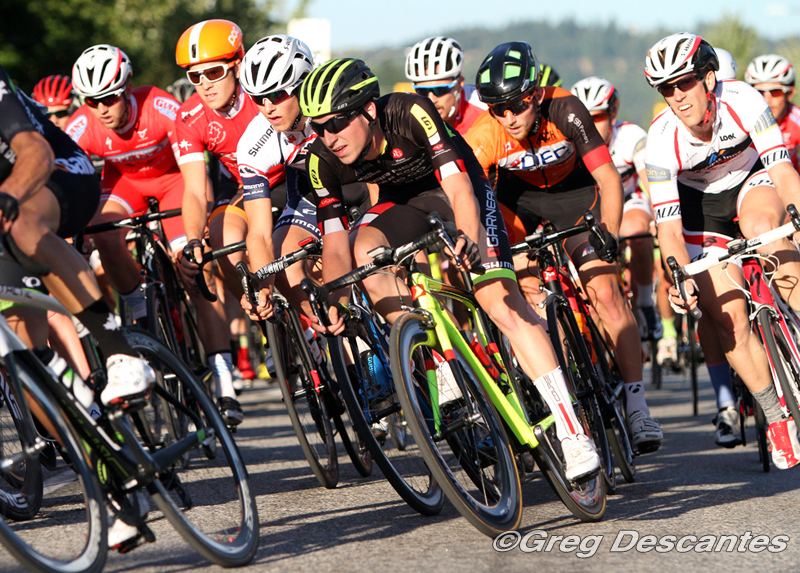 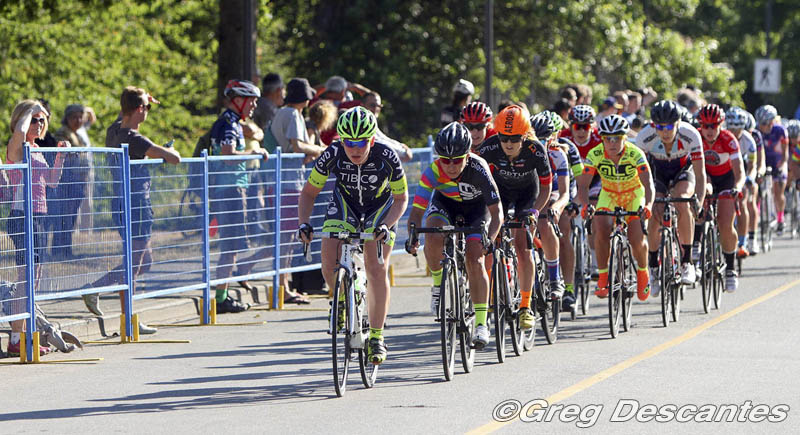 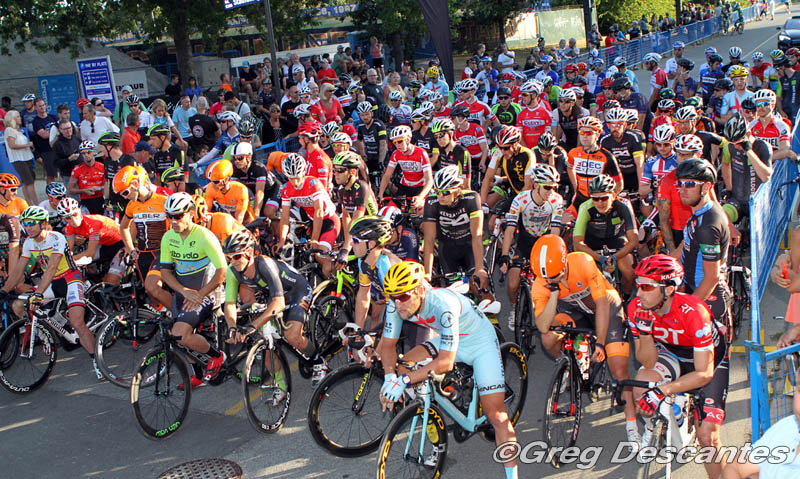 "The PoCo Grand Prix will be Port Coquitlam's chance to shine as it exposes our city to spectators and cycling fans from Canada and around the world," said Port Coquitlam Mayor Greg Moore. "This will be a great opportunity to show off our amenities, natural beauty, charming downtown, and amazing community spirit. We're also looking forward to the economic spinoffs that BC Superweek will bring to our city and our local businesses."

"Cycling Canada is excited to see the City of Port Coquitlam join the other Lower Mainland communities in supporting BC Superweek," said John Tolkamp, President of Cycling Canada. "The BC Superweek series is one of the pre-eminent cycling events in Canada and is a critical part of showcasing and developing cycling in our country, and the support of communities like Port Coquitlam is truly appreciated. We look forward to an exciting event which highlights the community and spirit of your city."

Residents and visitors can look forward to an exciting afternoon of sport, live entertainment and cycling-related activities on July 12th.

The criterium-style race will feature a mass start and a 1.3 kilometre circuit that cyclists will navigate for 40-65 laps. Approximately 200 male and female cyclists will whiz by about every minute, making for an exciting spectator experience. The day will also include races for children and youth, and a Corporate Challenge.

The route is now being finalized by the event organizers - a city-led advisory committee with representatives from former host cities, BC Superweek, the Port Coquitlam Business Improvement Association and local cycling-related businesses.

Port Coquitlam was one of several Lower Mainland communities scouted by BC Superweek when the second event in the series, formerly hosted by the University of British Columbia, became available. The City's enthusiasm, central location and downtown race site were among the deciding factors in selecting Port Coquitlam.

"It is an honour and thrill to see the evolution of the UBC Grand Prix over the past five years now be associated with the wonderful City of Port Coquitlam as the new PoCo Grand Prix," said PoCo Grand Prix Chair Dr. Jack Taunton. "The city's vision for this new event is outstanding and fits our goals for this new race within BC Superweek."

The committee has begun discussions with properties that will be affected by the road closures on the afternoon of July 12th. Alternate routes will be provided in and around the downtown that day for vehicle, transit and foot traffic.

Businesses and the community will be encouraged to participate in the event in a variety of ways, including sponsorship, volunteering and participating in public cycling events for children, youth and businesses on July 12th.

The city and advisory committee are working to secure a name sponsor for the race, and are offering a variety of sponsorship and marketing opportunities. Businesses that want to be involved are invited to email grandprix@portcoquitlam.ca or contact Lori Bowie at 604-927-7907 for more information.

"When a village or city in Europe is selected to be part of the Tour de France it is a true feather in their cap, and the race is embraced by everyone," noted Kelly Hobbis, owner of Westwood Cycle and a member of the advisory committee. "For Port Coquitlam to be selected to be a host city for this international cycling event is very exciting, and Westwood Cycle is thrilled to be part of it."

Opportunities for community involvement will include subcommittees to the advisory committee and more than 100 volunteer positions. Volunteer information is available at www.portcoquitlam.ca/volunteer. Event and sponsorship details have been posted at www.pocograndprix.ca.