The Lupus Racing Team has named Canadian former professional cyclist Phil Cortes as its Sports Director for the 2016 professional cycling season. The team will focus on premier road race events across North America, as well as select UCI-sanctioned stage races. Steve Carpenter will return in 2016 as the Assistant Sports Director, focusing on domestic races. The second-year UCI Continental men's cycling team will compete under a new logo that will be incorporated in the redesign of all team kits, apparel and support vehicles.

"I am excited to lead the team for a full season this year. We have tremendous support from our corporate and industry partners. And we continue to develop an aggressive strategy to support our mission to generate awareness for the proper diagnosis and treatment of the autoimmune disease of lupus," said Cortes, who lives most of the year in Montreal with his family.

With an extensive background in sports marketing, he will also serve as the Strategic Partnership Manager for the Team. Cortes raced for five years as a professional cyclist in North America and Europe. Most recently he served as a sports director for the Garneau-Quebecor Pro Cycling team in Canada (2012) and Team Amore & Vita-Selle SMP in Italy (2013-14). He joined Lupus Racing Team as a consultant in 2015. 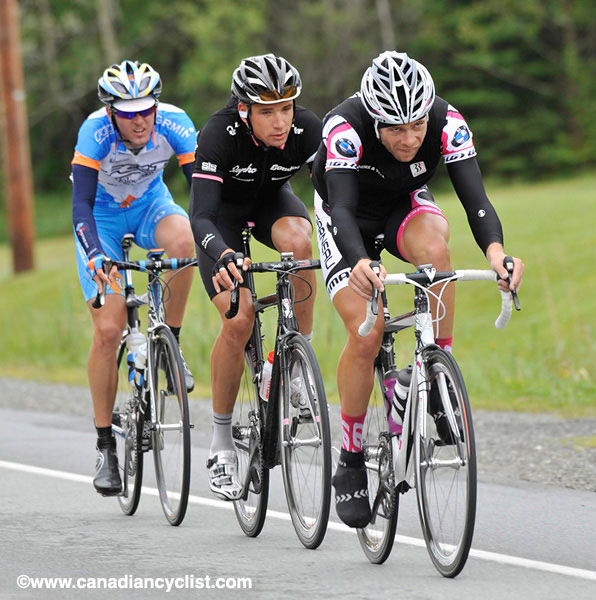 Managed by Cycle Culture Inc. in Atlanta, the Lupus Racing Team will continue its partnership with the Georgia Chapter of the Lupus Foundation of America. Borrowing the colours of purple and green used to promote awareness for lupus, the new logo was developed with the help of returning team rider, Evan Murphy of New York.

"We aimed at giving the team a long-term image that is clean, and distinctive. We are not just athletes working together as a professional cycling team, but we are also ambassadors working together to generate awareness to cure a disease," said Murphy, who studied at Rhode Island School of Design.

The roster and race schedule for the Lupus Racing Team will be announced later this month. Team management announced the signing of 31-year-old Slovenian sprinter Jure Kocjan in December. The 13-year veteran won a stage at the Larry H. Miller Tour of Utah and wore the race leader's jersey for one day. 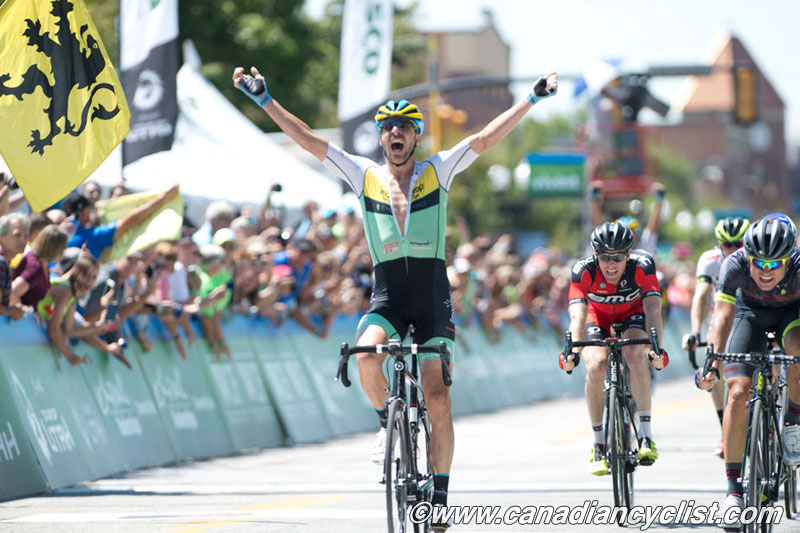 Jure Kocjan winning stage 2 at the 2015 Tour of Utah

"We are excited about formally introducing the Team to our sponsors and fans in a few weeks. We'll be aggressive in many ways. It's the backbone and DNA of what I want our team to be - aggressive, hard working, strategic. Having someone in the breakaway every day is a dream situation, both in terms of race tactics and for sponsor visibility. We will have a lot to talk about this season with Jure as the Team leader and a great mix of U.S. and international riders," added Cortes.

About Lupus Racing Team
The Lupus Racing Team is owned and operated by Cycle Culture, Inc., a 501(c)3 Georgia business with offices in Atlanta and New York. This is the fourth year Cycle Culture has operated a cycling team, and the second consecutive year the team will compete internationally as a UCI Continental squad. The Team partners with the Georgia Chapter of the Lupus Foundation of America to raise awareness and improve funding for an illness that affects 55,00 Georgians and 1.5 million Americans. Lupus is a chronic, autoimmune disease that can damage any part of the body, for which there is currently no known cure. Learn more about the Team, beneficiary and sponsors at LupusRacingTeam.com.