After two incredible seasons on the Enduro World Series circuit, the "Frenchies & Canucks" Rally Team has racked up notable podiums and stage wins, while taking second place in the Team Overall both years! 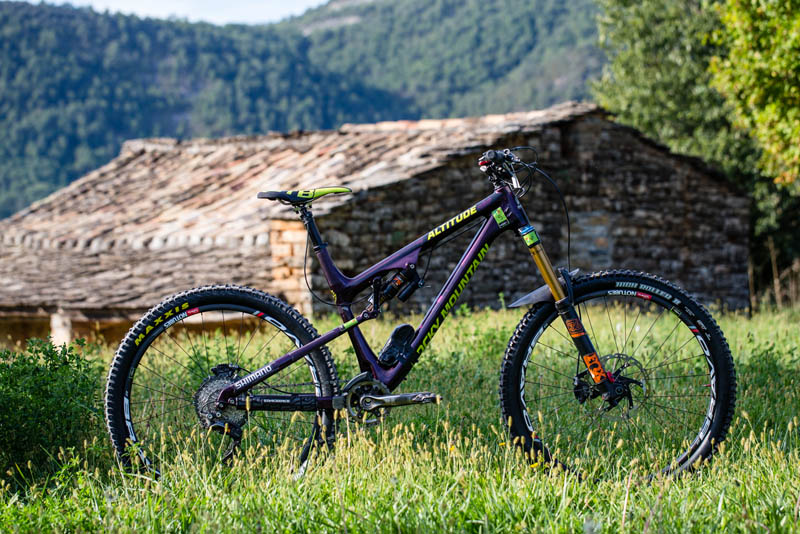 The core group of Florian Nicolaï (France), Jesse Melamed (Canada) and Alex Cure (France) are returning. Flo's fluid style and track vision makes him a podium threat at every race he enters, while Jesse and Alex have been steadily honing their craft and becoming true contenders on the circuit. 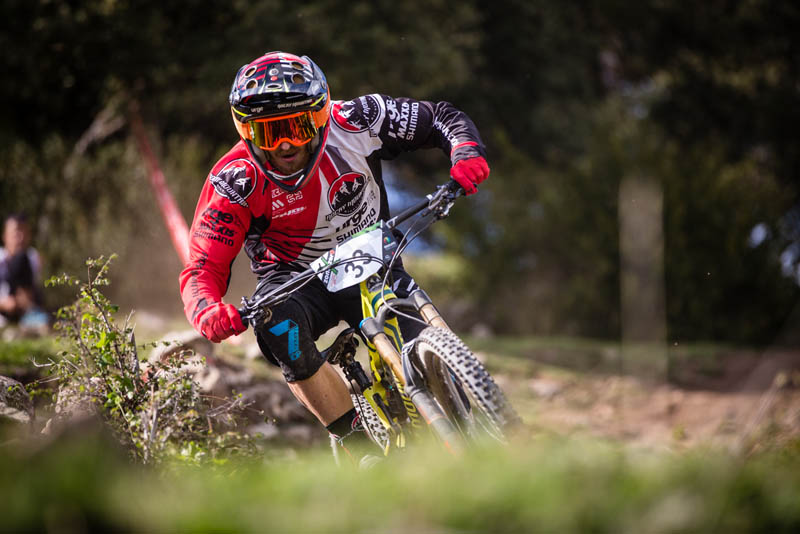 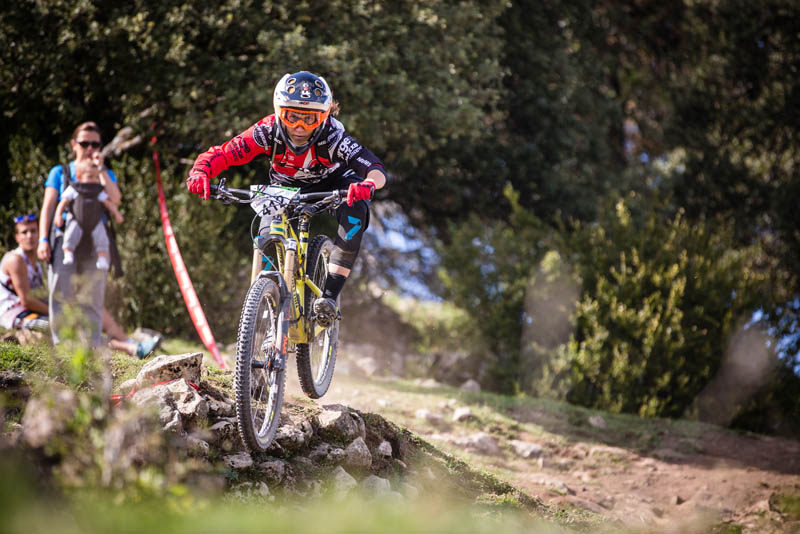 Andréane lives in BC and is a transplant from the Rocky Mountain Factory XC team. She's always excelled at the technical aspects of the sport, but after winning the Hood River Oregon Enduro Series last year on a borrowed Thunderbolt, it was clear that she had massive potential in enduro. For 2016 she's chosen to focus on EWS, and will ride the entire series.

Rémi has a DH racing background with notable National and International podiums. He played a large role in the development and testing phases of the Maiden DH bike. He joins the team this year as a full-time EWS racer, as well as the team's communicator.