The Défi sportif AlterGo: a must stop for top para athletes

The event held at Circuit Gilles Villeneuve is an annual event not to be missed by many athletes such as para-cyclist Marie-Claude Molnar. The Défi sportif AlterGo allows participants to surpass themselves and to race at home, but also because it provides them with magical memories.

"This is my eighth appearance this year, Molnar said. For me, the Défi sportif AlterGo has always had a special place in my entire career, especially at this Paralympic year. The against the clock today was my first race of the season and I am very happy with my performance. This bodes well for the future! "

The para-cycling category C4 was third in the mixed individual against the clock (ITT) for all classes. Canada's Michael Sametz (C3) was the fastest, crossing the line first, while Nicole Clermont (C5) took second. 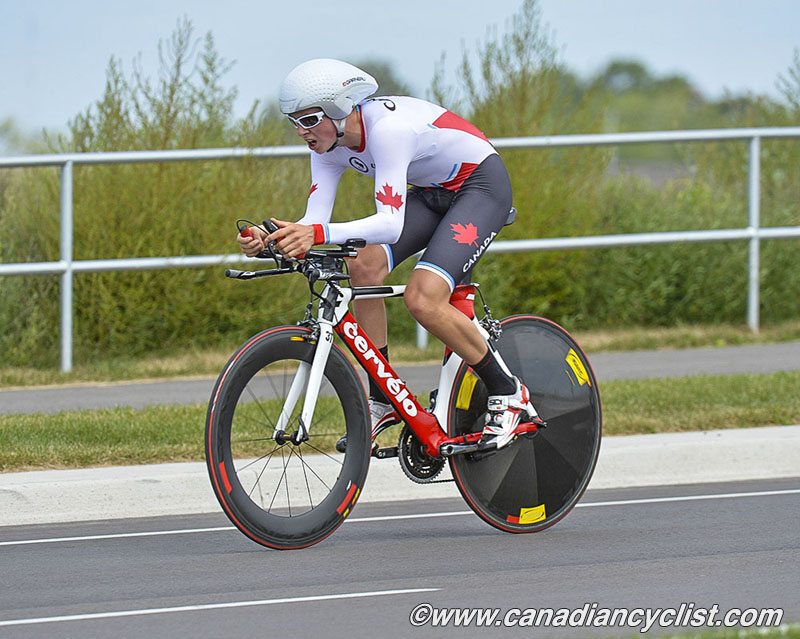 In hand cycling, honours went to Charles Moreau (H3), who beat his great rival Rico Morneau (H3) by almost 50 seconds. The two teammates are competing for a spot on the Paralympic team of 2016. In third place, the Canadian Alex Hyndman stopped the clock at 19: 46, 81 s. 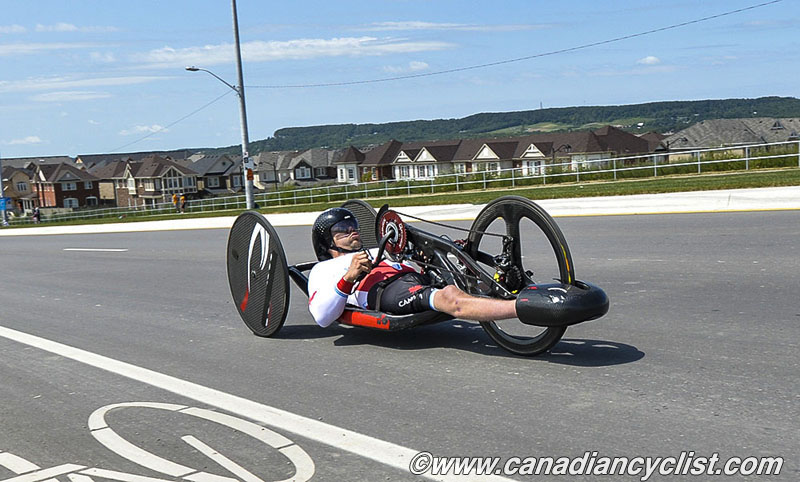 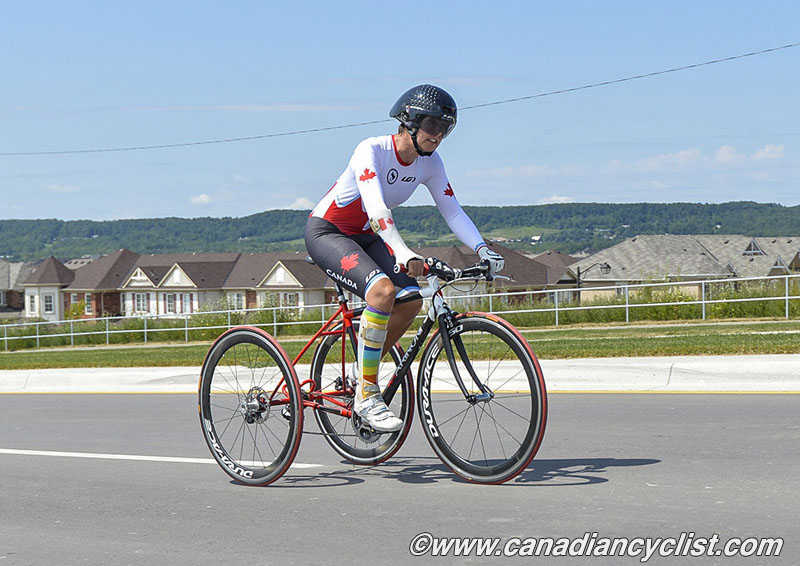 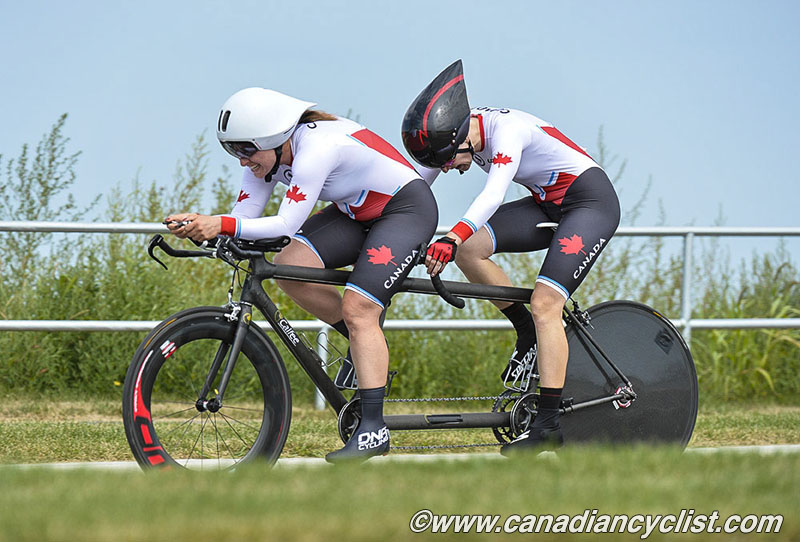 "It's really nice to have people here to encourage us. I love the atmosphere of the event. It's rare to compete at home and it makes us feel good, "said Marie-Claude Molnar.