In recognition of its high-calibre racing, its ability to attract strong international fields, and its stature on the Canadian racing calendar, the Global Relay Gastown Grand Prix has been granted official UCI status by the Union Cycliste Internationale (UCI), the world governing body for the sport of cycling recognized by the International Olympic Committee. The Global Relay Gastown Grand Prix is the second BC Superweek race and the only criterium in Canada to receive this prestigious international designation. 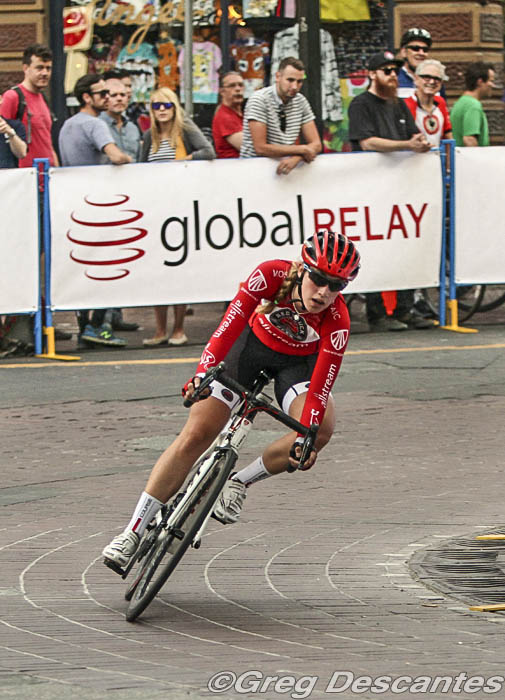 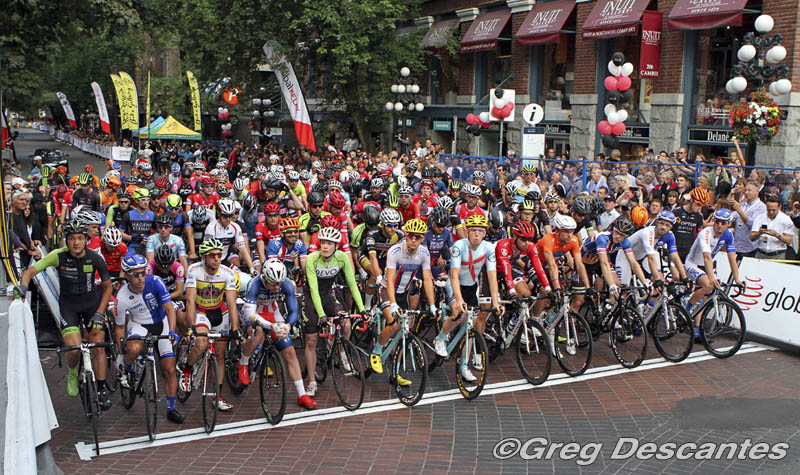 For more than 40 years, the mid-summer Gastown Grand Prix has thrilled British Columbians and Vancouver visitors alike by bringing high-speed international bike racing to the cobblestone streets of Vancouver's historic Gastown district. Along the way, the race has inspired thousands of young athletes to take up the sport and, in some cases, go on to represent Canada at the Olympic Games, the Tour de France, and the World Road Championships. 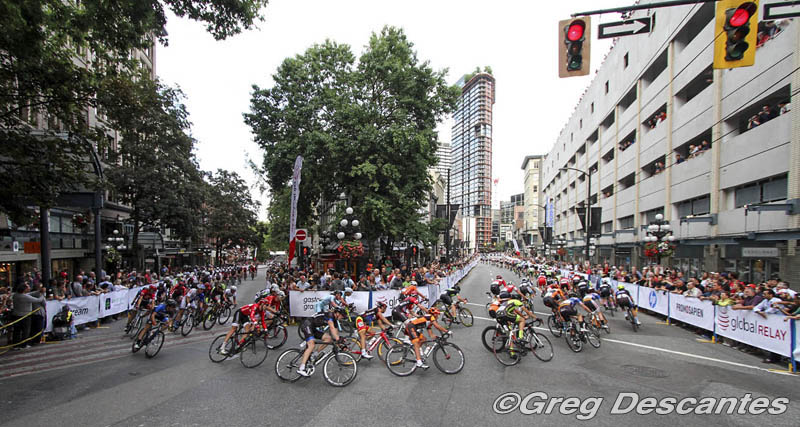 The race was founded in 1973. In 2012, after a three-year hiatus, it was revived by Global Relay, a local tech company and a global leader in cloud-based electronic message archiving. Since the company assumed title sponsorship of the race, and its talented workforce took over all aspects of the race organization, the Global Relay Gastown Grand Prix has become synonymous with exciting action, flawless execution, excellent treatment of athletes, and the biggest prizes of any criterium in North America. 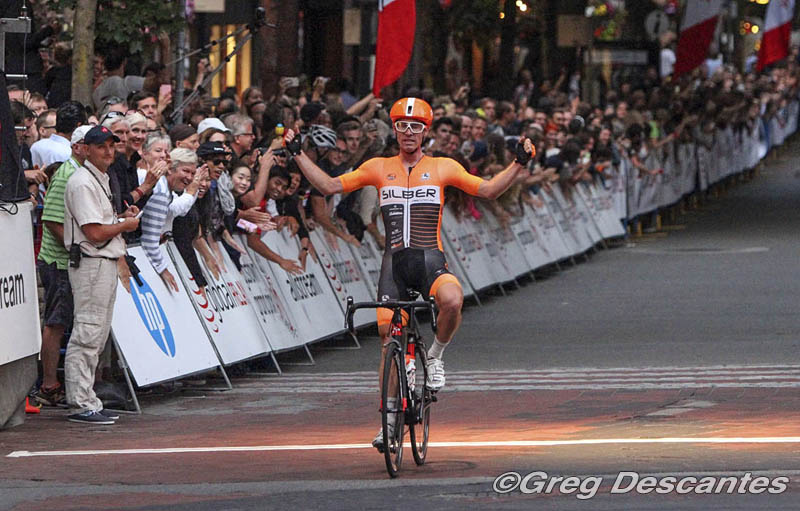 "We're very pleased to have grown the Global Relay Gastown Grand Prix to where it is now officially recognized as a UCI sanctioned race," said Warren Roy, CEO and Founder of Global Relay. "As a global company with most of our clients based in the United States and Europe, adding the UCI's prestigious international brand to one of our community initiatives is a point of pride."

John Tolkamp, president of Cycling Canada Cyclisme, the national sport governing body, and a member of the UCI's Ethics Commission and the Track Cycling Commission, says the Gastown Grand Prix has had a tremendous impact on Canadian cycling.

"Gastown provides up-and-coming Canadian riders with a chance to match their talent against some of the world's best riders and also get a taste of what it's like to race for large prize purses in front of huge crowds," said Tolkamp. "Through the years, Canada has been superbly represented internationally by BC riders like Ron Hayman, Alex Stieda, Brian Walton, Alison Sydor, Svein Tuft and others. Without a doubt, the Gastown Grand Prix played a key role in inspiring and motivating those riders, and this UCI designation is a reflection of the race's importance to bike racing in Canada."

Since 2012, race director Mark Ernsting of M1 Sports Management has led the staging of the Global Relay Gastown Grand Prix. "Becoming an official UCI race marks another significant milestone in the history of our race," said Ernsting. "As race director, I am proud to have been involved in helping take the race to this next level. I'm also proud of our race organization and the many people at Global Relay who make the race possible, as this UCI endorsement reflects a tremendous amount of hard work on their part."

"As an organization dedicated to inspiring the sport of cycling and fostering quality competition from the grassroots through to high performance levels, we congratulate everyone at the Global Relay Gastown Grand Prix on this international recognition," said Jim Richards, Cycling BC's Executive Director. "The Grand Prix continues to be a showcase of BC bike racing and event organization at its very best."