Stage 5 from Praia a Mare to Benevento turned out to being hugely demanding, anything but the walk in the park ending in a sprinters’ festival that some were expecting. 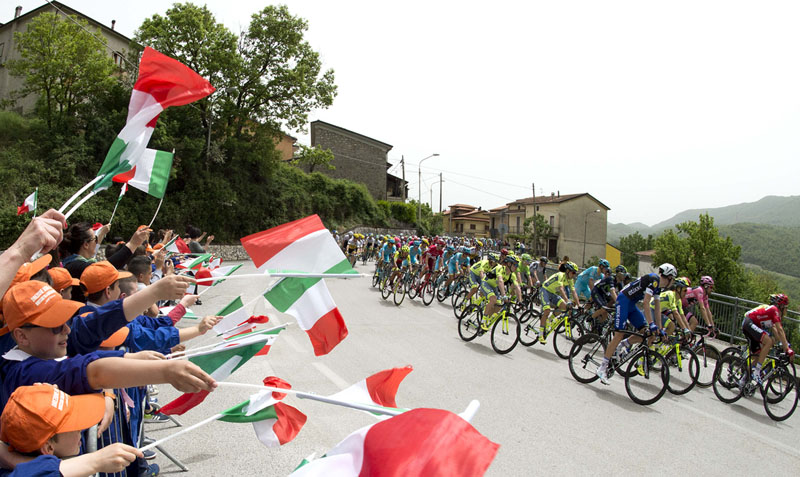 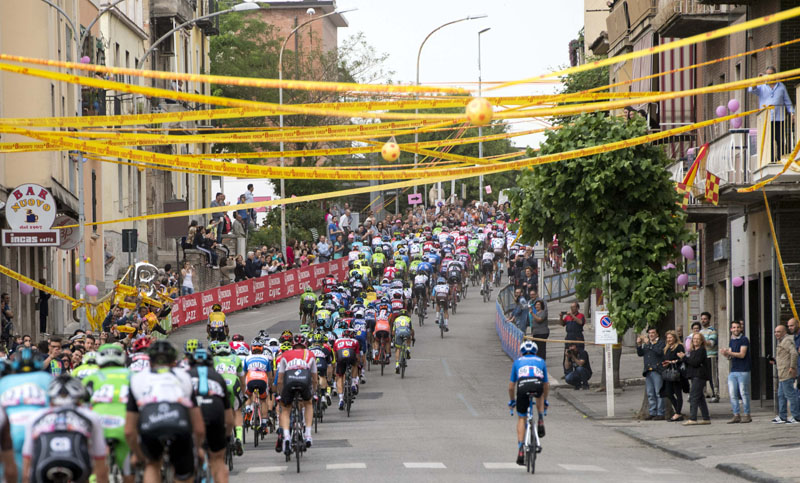 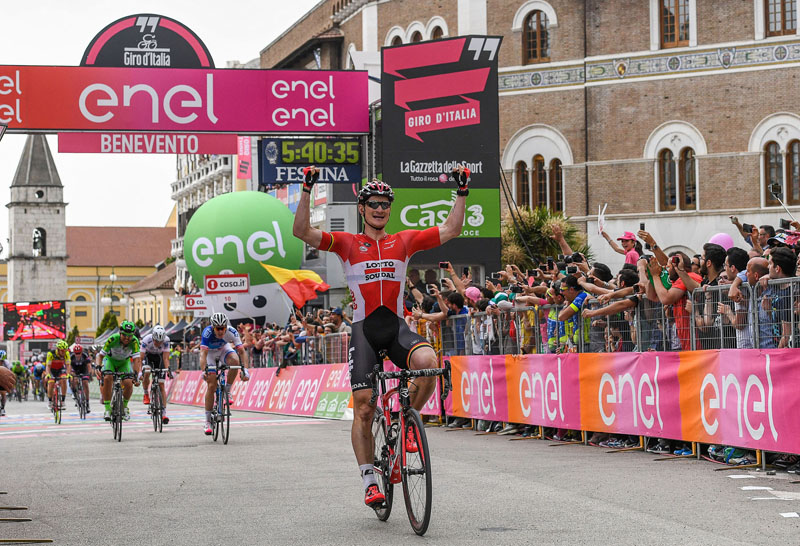 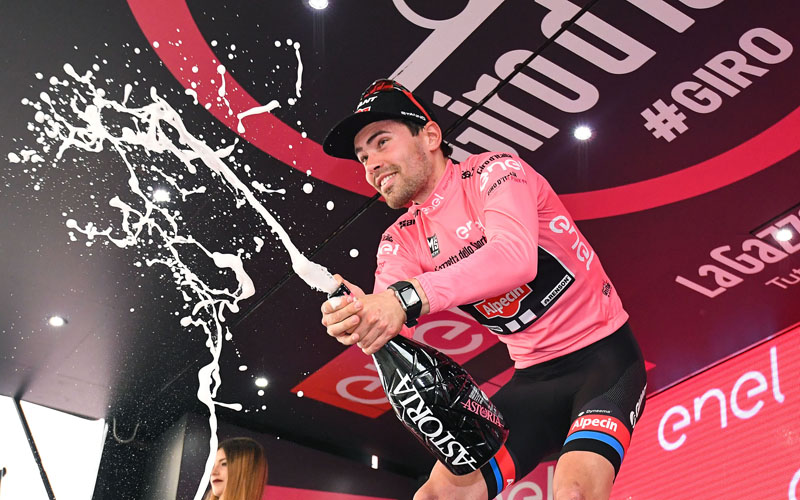 André Greipel: “The whole stage was quite hard. Before the start, we planned to remain in the top ten positions during all of the final lap. Jurgen Roelandts rode at the front from 5km to go until 1.5km, it was more than we expected, so after he had worked so hard, I had no choice but to win. The sprints aren’t just between Marcel Kittel and me. There are a lot of good sprinters in this race. He’s hard to beat when he’s set up by his team. He’s on another level as a sprinter these days. I wouldn’t say we’re rivals. I’m not getting any younger but I’ll do my best until the end of my career”.

Tom Dumoulin: “Tomorrow’s stage should suit me. It’s an uphill finish but not too hard. The Arezzo stage should suit me too. I have ridden the Strade Bianche twice. I liked it and I was good at it. I’ll definitely defend the Maglia Rosa, although it all depends on the legs. Yesterday they were good, today they were less good but it was actually a good stage to have a bad day. I hope for the best tomorrow”.

Marcel Kittel: “I wasn’t strong enough for the finale, which wasn’t ideal for me. The whole day was like riding through a tunnel. I didn’t see much of the landscape as I was suffering on my bike. It was a very tough day, the toughest of the Giro so far. I have to be honest, I didn’t have the legs”.

Damiano Cunego: “Everything has gone well today. The past two stages were important for the King of the Mountains competition. It’s a good result for myself and my team. I’m yet to determine my priorities, whether it’s the KOM, the GC or a stage win. If I lose the Maglia Azzurra tomorrow, let’s be patient, there’ll be possibilities to get it back later. I haven’t identified my rivals for the KOM yet so it’s too early to make this classification a goal.”

Bob Jungels: “It’s a pretty good result to finish fourth in such a difficult stage. I’m feeling really good and confident. It was called a sprinter’s stage but it wasn’t. Marcel [Kittel] couldn’t hold the pace so we were setting up the sprint for Matteo [Trentin], but he was held up by the crash, so I went for it. I’m looking forward to the next few days. Tomorrow is a tough one but the last climb could suit me because it’s not that steep and my form is really good.”