BC Bike Race, the 'Ultimate Singletrack Experience', is ready to unveil their 2016 route that will take 600 racers from 36 countries along the West Coast of British Columbia, from North Vancouver to Vancouver Island, the Sunshine Coast, and finally to Whistler. The carefully crafted course has been honed over the last 9 years and is sure to challenge everyone from the technically gifted to the fittest sprinter. 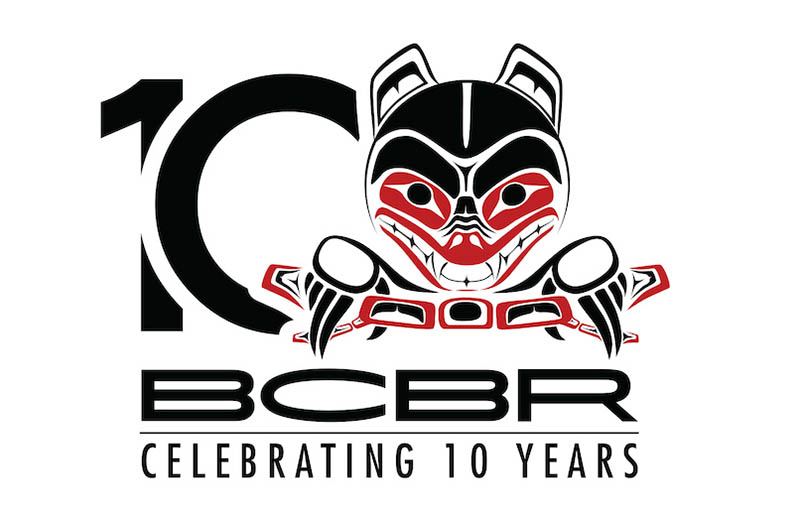 With approximately 300 kilometres of adventure through old growth forests, along pristine coastlines, and on handcrafted singletrack, the journey BC Bike Race offers promises a lifetime of memories.

All routes are now posted on the BC Bike Race website and a big thank you to TRAILFORKS for creating the Route Function. This function enables event courses and select routes to be shared with the public and also gives deep insight into what the local clubs, trail builders, and communities have created. 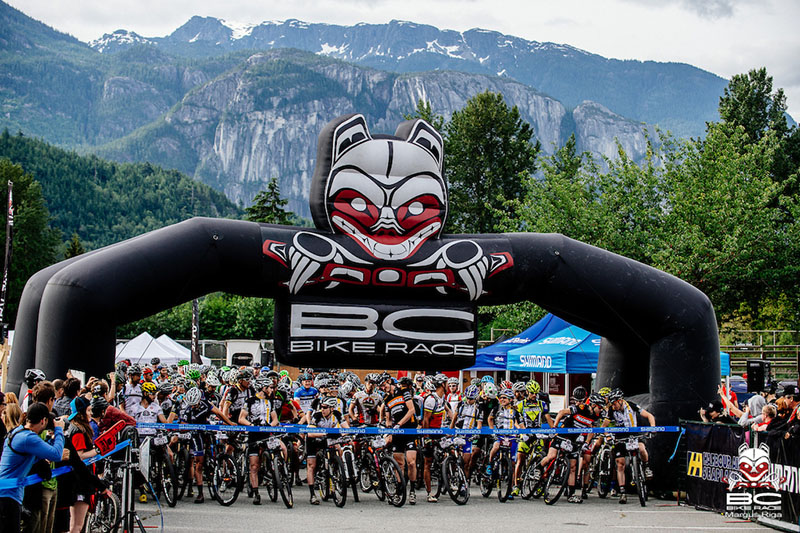 Route Changes: Both Squamish (Day 6) and Powell River (Day 2) have consistently represented the BCBR racers' favourites - these courses have remained untouched for this year. Cumberland (Day 1), Earl's Cove to Sechelt (Day 3), and Sechelt to Langdale (Day 4) have received minor tweaks - all in favour of adding more single track, preserving the best sections, and lowering the percentage of gravel road climbs. 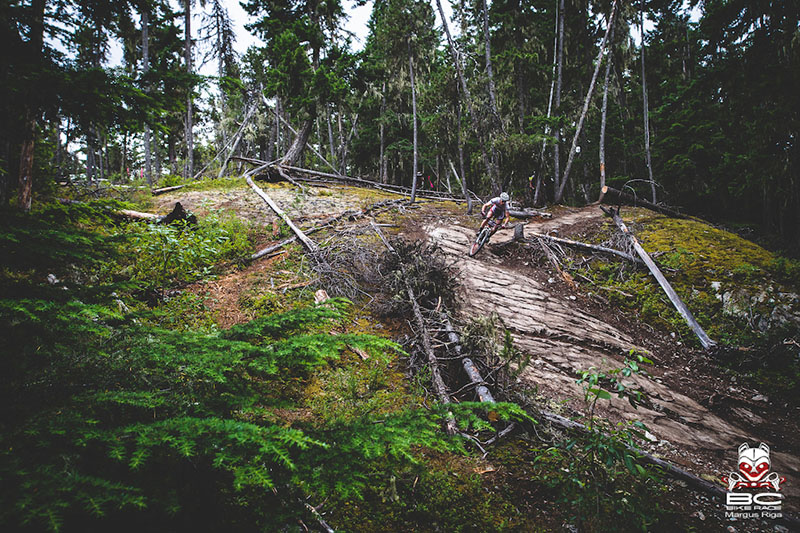 North Vancouver (Day 5) has been completely revamped. Following the destruction of a major connector bridge during a storm last year, BC Bike Race was tasked with developing a challenging route that offers a true taste of the North Shore - and they've done it! Where this year's Day 5 course loses on length, it builds on technical challenge, so much so in fact we expect similar finish times to last year. The day will begin with a time trial format - the only one in the week, and will follow a route that is 98% off-road singletrack. 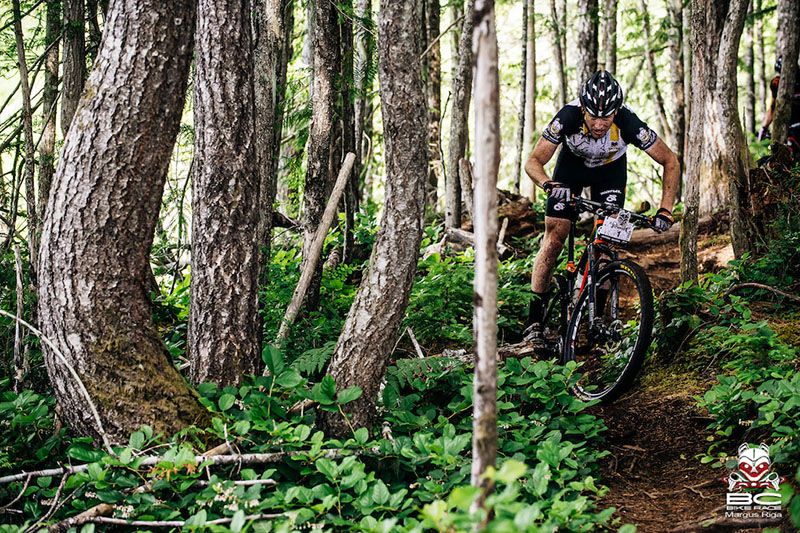 Whistler (Day 7), the grand finale, also received an overhaul this year. Instead of an out-and-back loop, racers will instead race a point-to-point from Cheakamus Crossing (Olympic Athlete Village) to the finish line in Rainbow Park. Along the way racers will experience some true Whistler classics and some lesser-known gems. Racers will have a wholly new experience celebrating their achievements with loved ones in the picturesque lakeside setting surrounded by the snow-capped mountains of Whistler and Blackcomb. 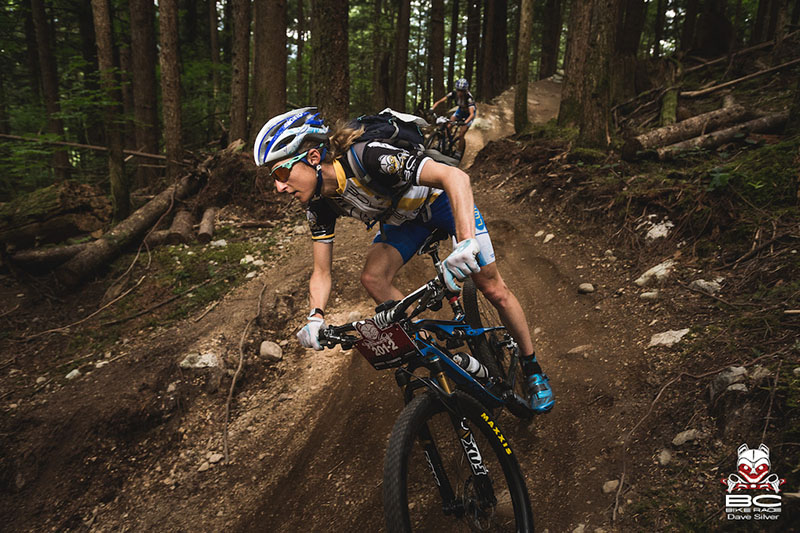 This year's course has been reduced by a total of 16 kilometres - a shave here, a tweak there - but when compared with what has been added - more technical singletrack - the overall finish times may be longer and, most importantly, the rider satisfaction should be even higher.

BC Bike Race would like to extend a huge thank you to all of the communities, clubs, and trail builders involved - without their shared love of mountain biking over the last decade the race would not be what it is today!

Detailed information about the daily courses can be found on the BC Bike Race website or on trailforks.com.

Missed out on the race this year? Registration for the 2017 BC Bike Race will open on July 15th at 12pm (PST) at www.bcbikerace.com/