The largest city in Eastern Canada recently became home to the eighth independent Giant Store in Canada when Giant Halifax opened its doors on April 1st. The store is located at the foot of the Citadel National Historic site in the heart of downtown Halifax and features a 2500 sq. ft. showroom with all the latest bikes and gear from Giant. 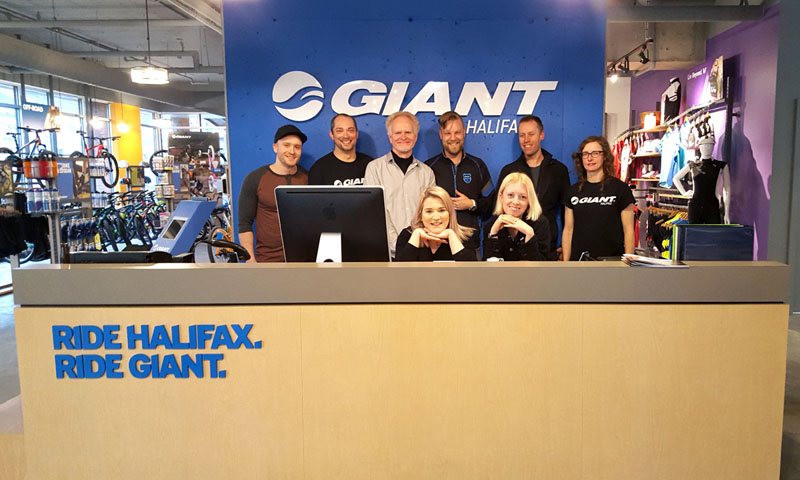 Barry and crew at Front Desk

Barry Misener, a fixture of the Nova Scotia cycling community for more than 20 years, knew he had something special when he found the store's location. A corner unit with large windows just minutes away from the downtown Library, Public Gardens and Halifax's two universities. 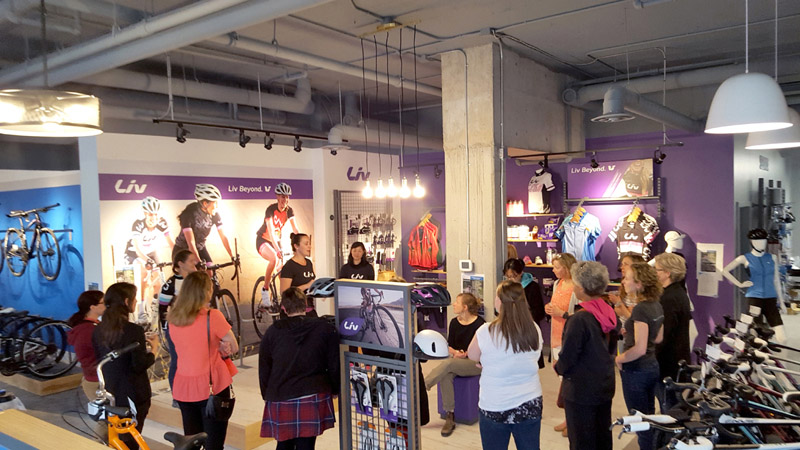 "We were so excited when Barry showed us the location," said Steve Devantier, Giant Canada's Retail Supervisor. "Having worked with Barry at his other store - Bicycles Plus - I knew that he would be the perfect person to partner with. Sure, we had some challenges, but Barry's perseverance never ceases to impress me." 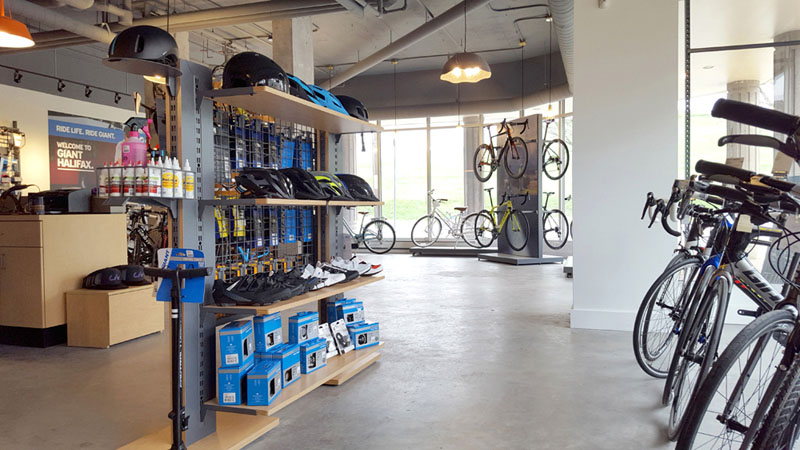 Never one to go halfway, Barry celebrated the store's opening with a week of Grand Opening events in early May. With two separate Liv women's nights, a microbrew beer tasting session and the final party featuring the musical talents of Richard Wile, the week was jam-packed with events welcoming the Halifax community to its newest bike shop. 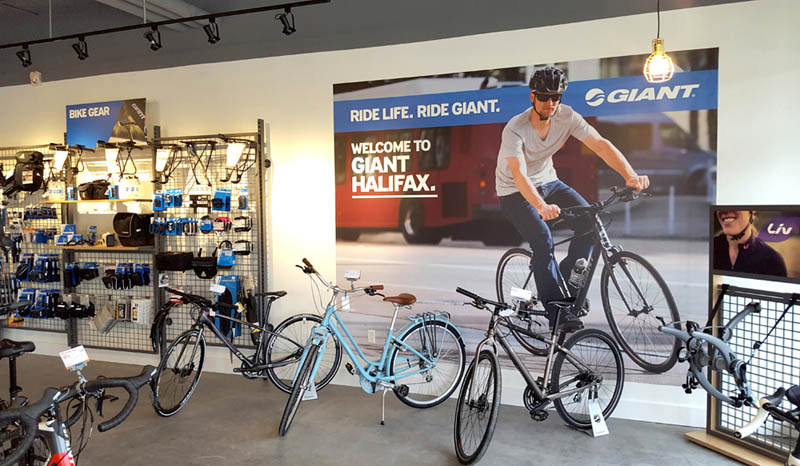 "I really wanted to connect with locals in the area, and a full week of events felt like the best way," said Barry, who later thanked his family for all their support in a heartfelt speech during the final night.

With Halifax joining the team, Giant now has Canada truly covered coast to coast. Drop by Barry's store and experience for yourself the quality service, friendly sales and amazing product he has to offer. 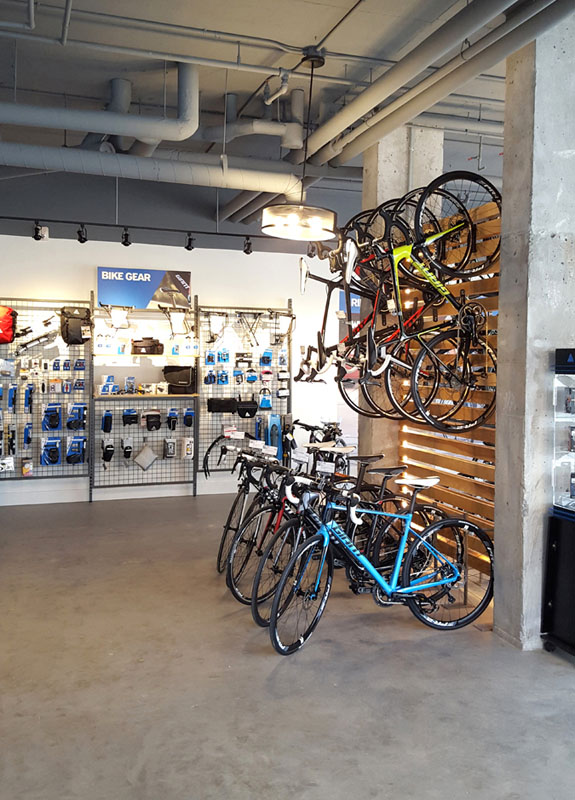 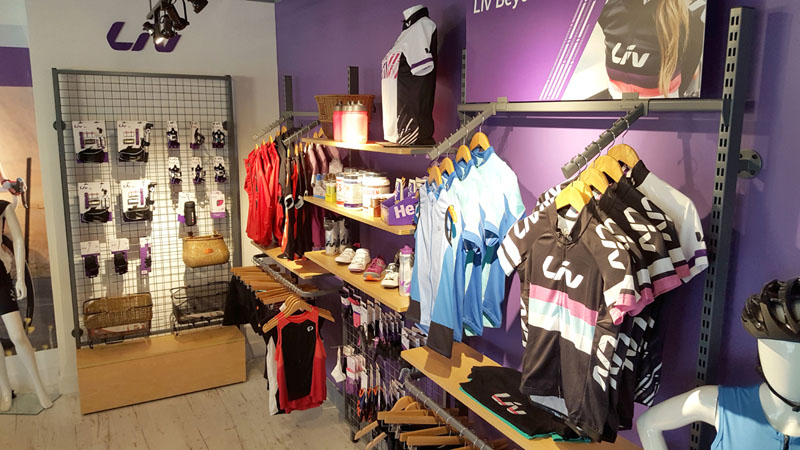