Ryder Hesjedal has confirmed that he will retire at the end of the 2016 season. The 35-year-old began as a professional in mountain biking in 1999 before switching full-time to the road with US Postal in 2004, a career that has spanned 17 seasons.

Hesjedal signed a one-year deal with Trek-Segafredo after the 2015 season and recently decided to close his career upon the culmination of the contract.

"Yeah, it definitely wasn't an easy decision, but it seemed like the right time," said Hesjedal. "I am ready to move on to other challenges in life. It's been two decades focusing on the competition of cycling in two different disciplines, and now I want to use that experience in other ways." 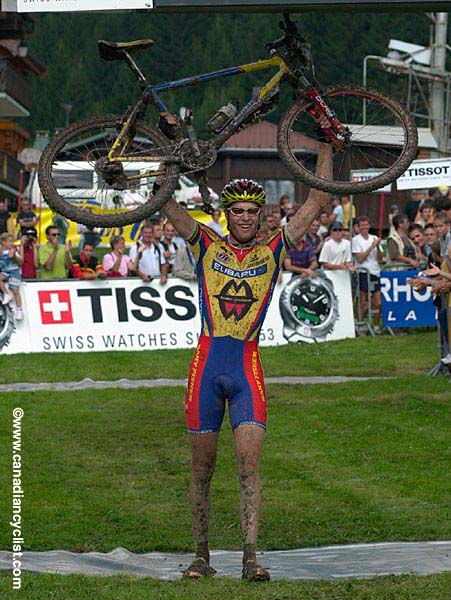 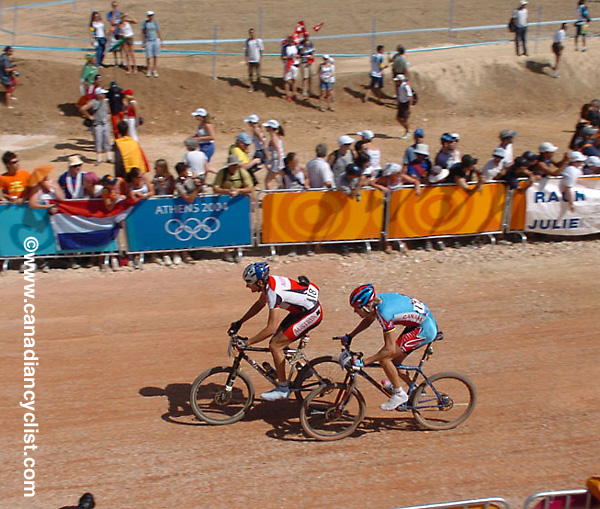 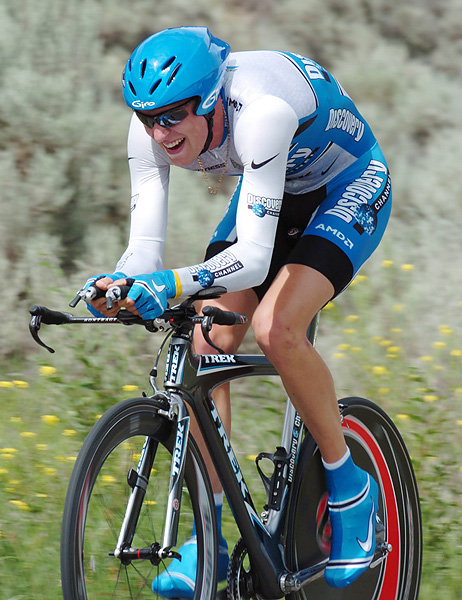 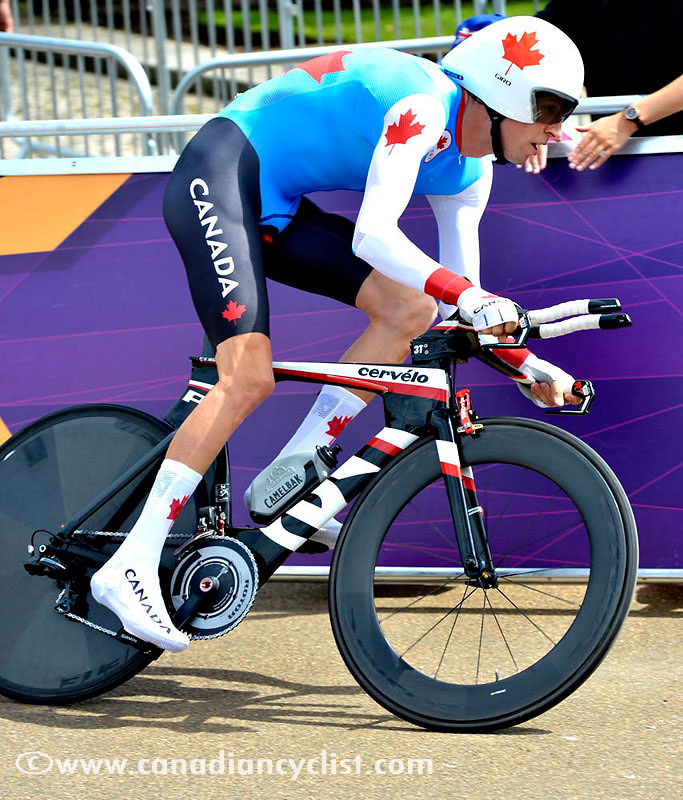 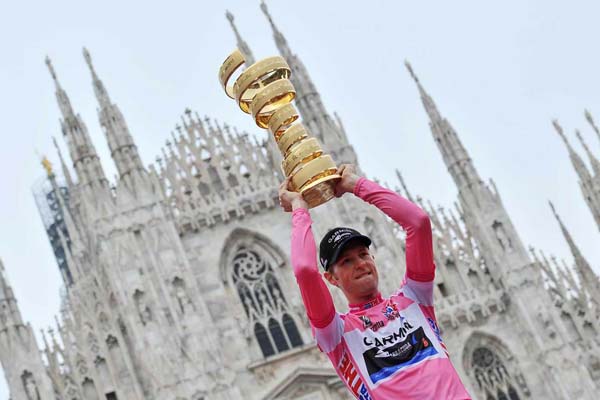 In 2015, Hesjedal finished fifth in the Giro, prompting the Canadian to make another bid for the Italian grand tour with Trek-Segafredo, but his effort was cut short due to illness.

Hesjedal: "I am indebted to Luca (Guercilena) and Trek-Segafredo for believing in me and giving me another stab at the Giro, but things just didn't work out with me getting sick. 2016 is not finished and I am highly motivated for the final races. When I leave it will be knowing that I gave everything until my last race."

"I am really grateful for my time in the sport and for all of the support I have received over the years from my teams, family, friends and especially the fans. I truly love cycling and to be able to race at the level I have for so many years has been everything I dreamed it would be since I was a kid and just riding for fun. I want to get back to that and do different things on the bike and in life in general."

Hesjedal has not yet decided on his final race but has confirmed he will line up in the Tour of Alberta as well as the Montreal and Quebec WorldTour events.