Mike Woods, it is fair to say, has had a meteoric rise in the ranks of men's pro cycling.  Mike started as a middle distance runner, and was one of the best young athletes in Canada.  He still holds the record for the fastest mile run by a Canadian on Canadian soil, and was the 1500m Junior Pan Am champion, as well as the Canadian Junior track and field athlete of the year in 2005.  However, a series of injuries and stress fractures destroyed this dream, and he took up cycling as a low impact way to train and compete. 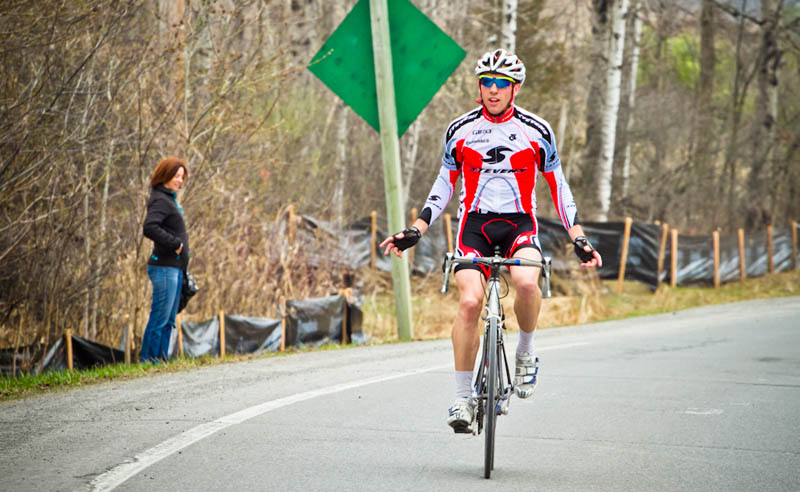 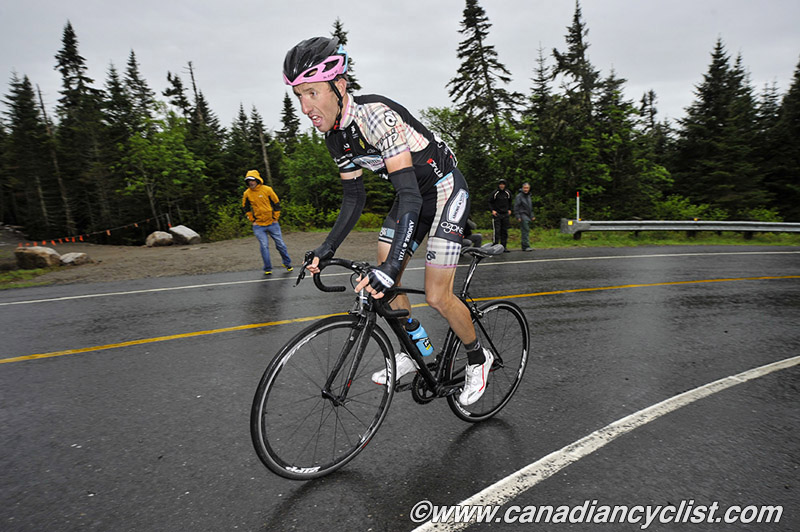 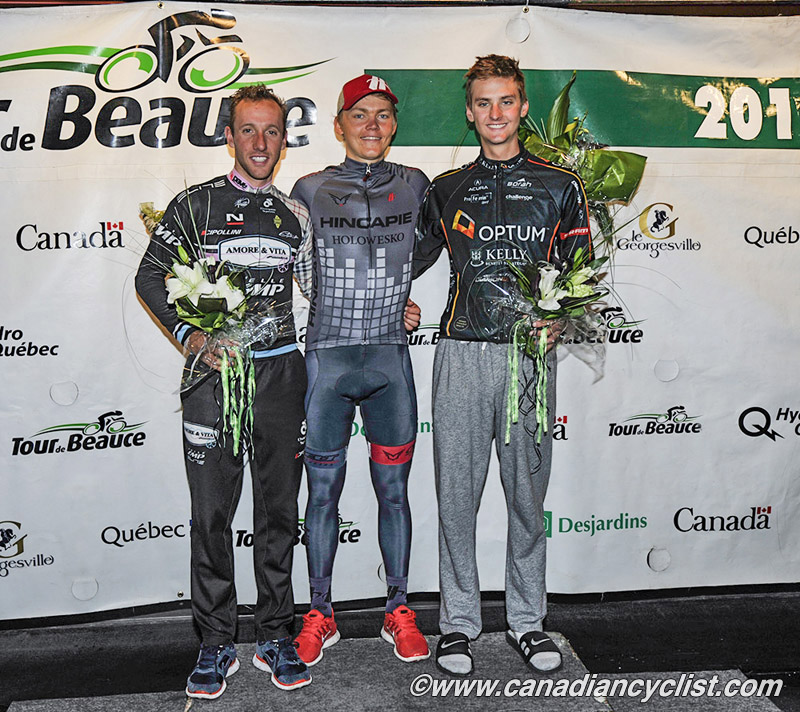 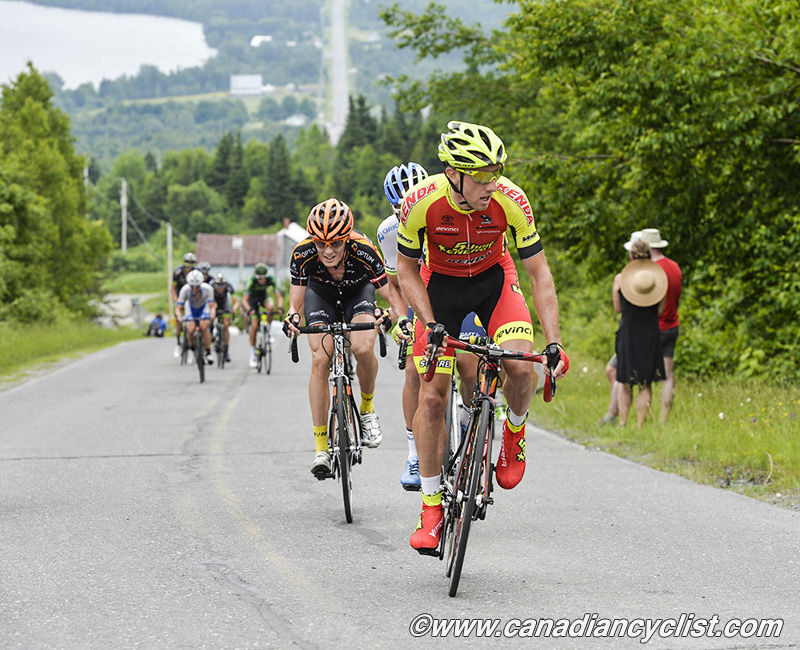 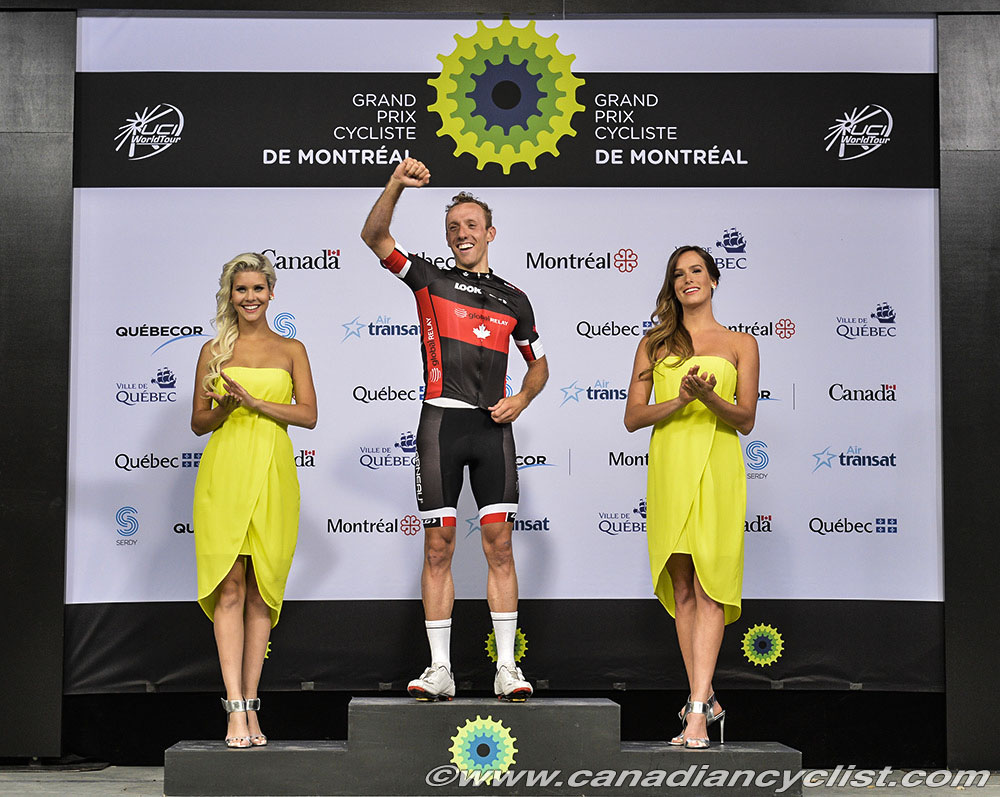 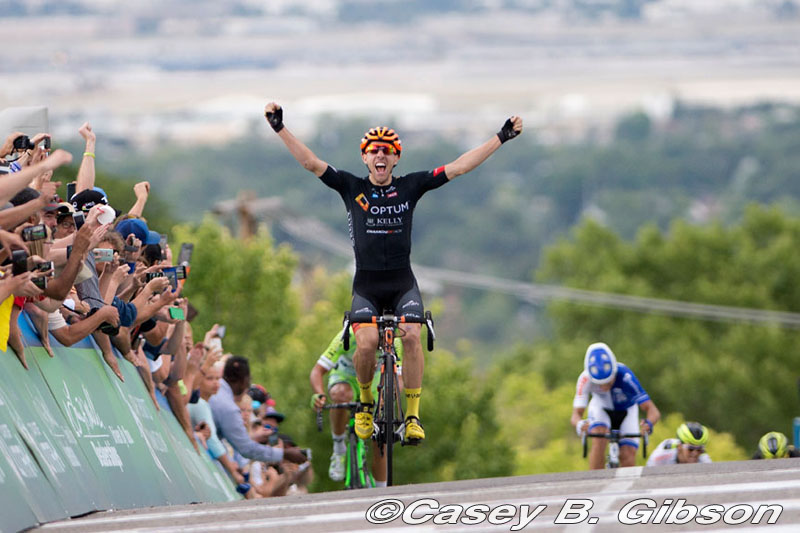 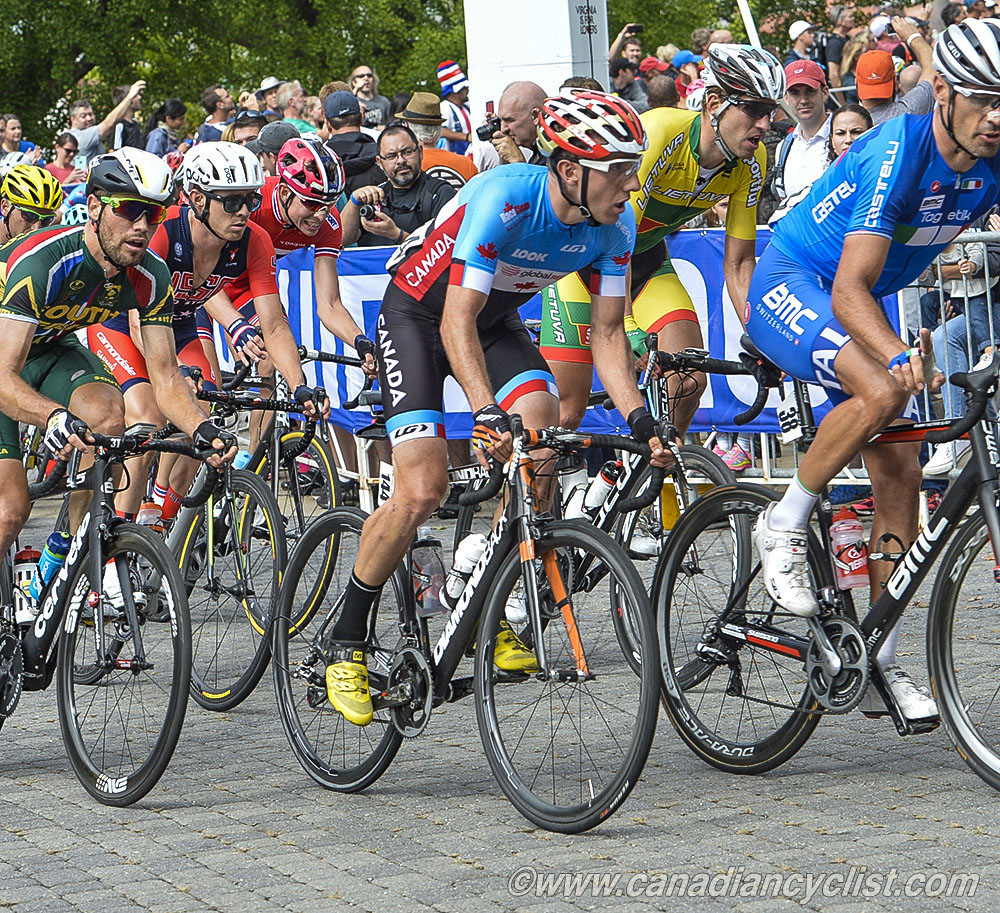 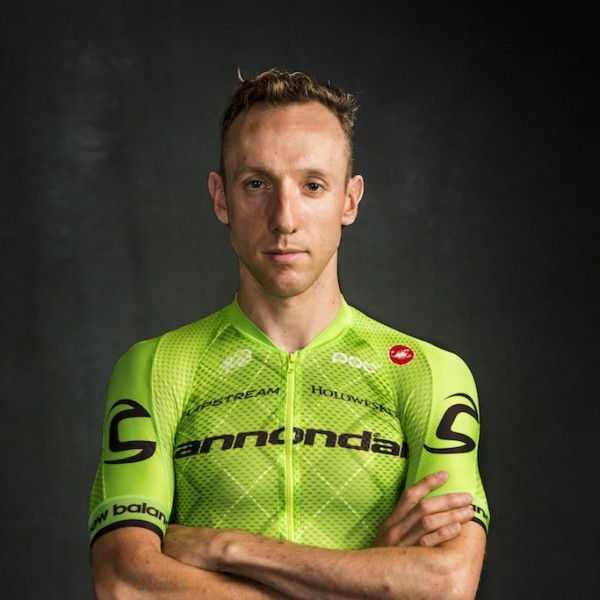 He competed in his first Road Nationals in 2012, finishing 21st, and by 2014 he was finishing fourth at Nationals.  In 2014 was the top Canadian at the WorldTour Race in Montreal.  In 2015, Mike won the fifth stage of the Tour of Utah while racing for Optum (now Rally), and finished second overall, as well as second at the Philly Classic and winning the Classica Internacional Loule.  This garnered lots of attention, and he signed with the WorldTour Cannondale squad for 2016.  This year, he has finished fifth overall in the Tour Down Under, including finishing third on two separate stages, and third in the Climber's competition.  He was also 12th at Fleche Wallonne  A bad crash at Liege-Bastogne-Liege resulted in a broken hand, and put him out of action for the rest of the Spring.

The Ottawa-based Woods is known primarily as a climber, which means he will be the protected rider on the Canadian squad for the Road race in Rio.

"The [Rio] course suits my skill set, which [features] climbs that are between 10 and 20 minutes in duration. Real steep climbs. I'm not the purist climber but I do have a good sprint amongst climbers and that's basically how the race is going to unfold in Rio, a sprint amongst five or 10 climbers."