Karol-Ann Canuel - known as Karo - is one of two Canadian women who will compete in both the Road Race and the Time Trial.  Starting cycling at the age of 11 in the northern Quebec town of Amos, Karo's talent was apparent from an early age, when she won the national road title as a Junior in 2006.  By 2010, she was racing in Europe with the Vienne Futuroscope team, finishing second overall in the Tour de Bretagne Feminin in 2011, and fourth overall in the Tour Féminin en Limousin. 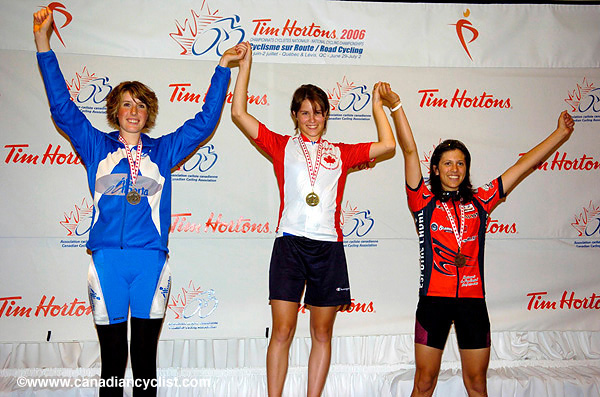 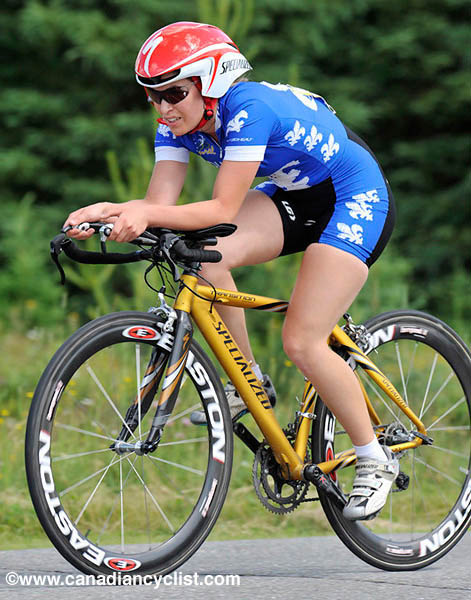 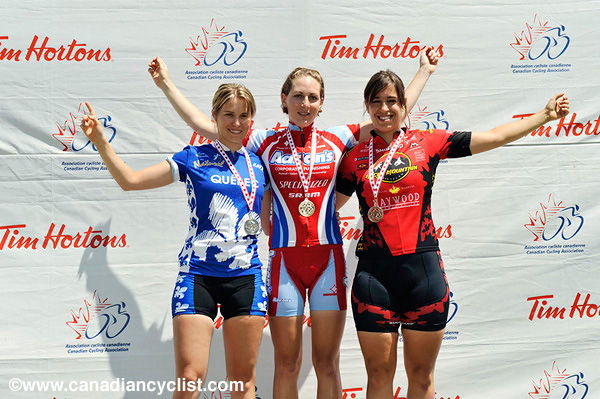 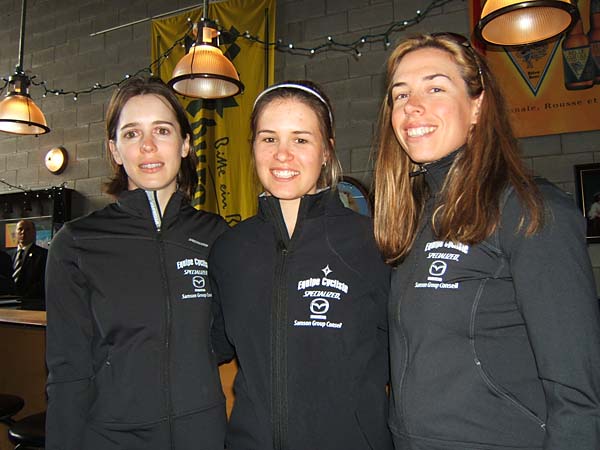 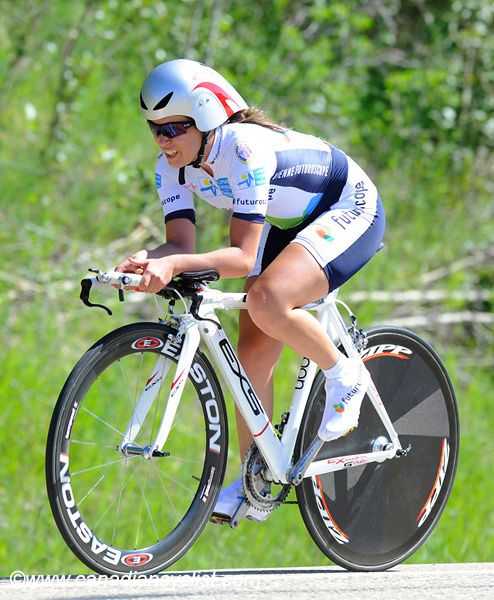 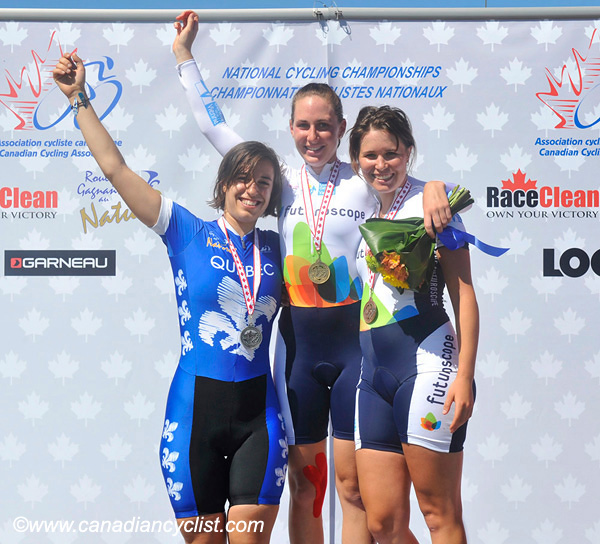 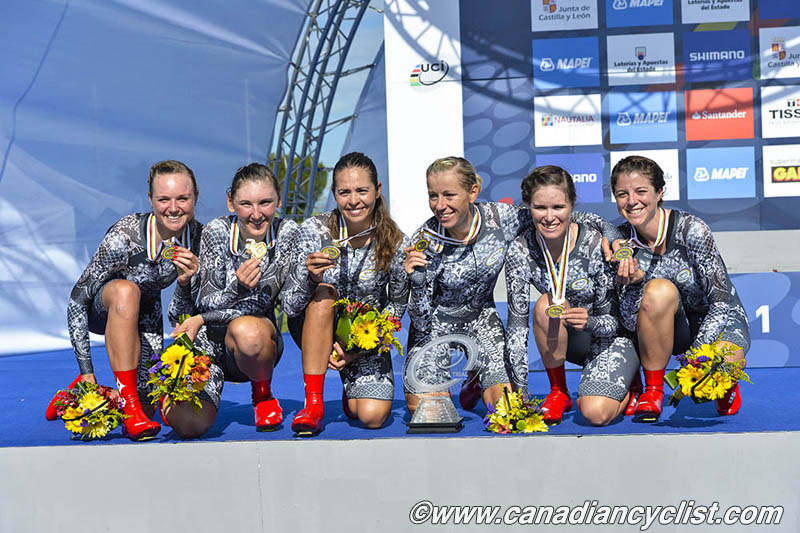 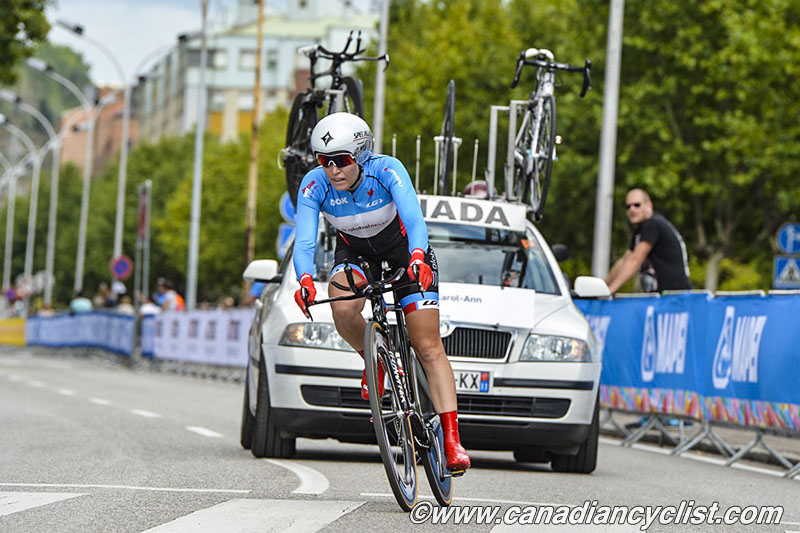 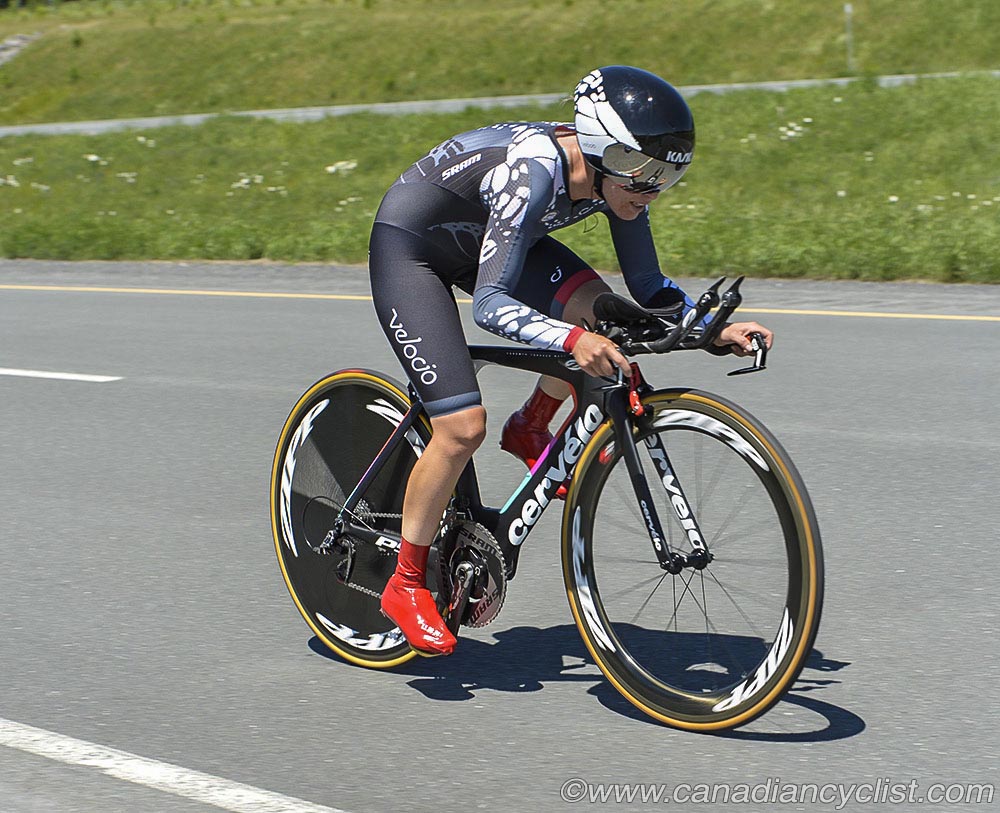 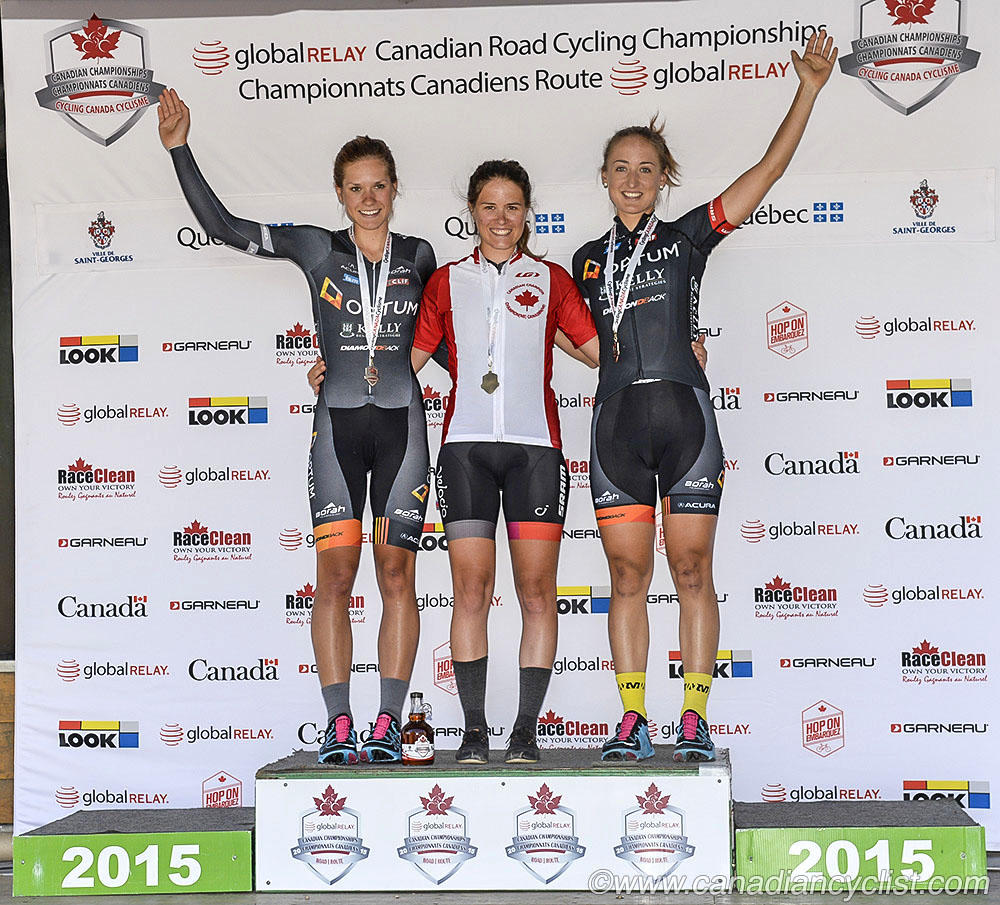 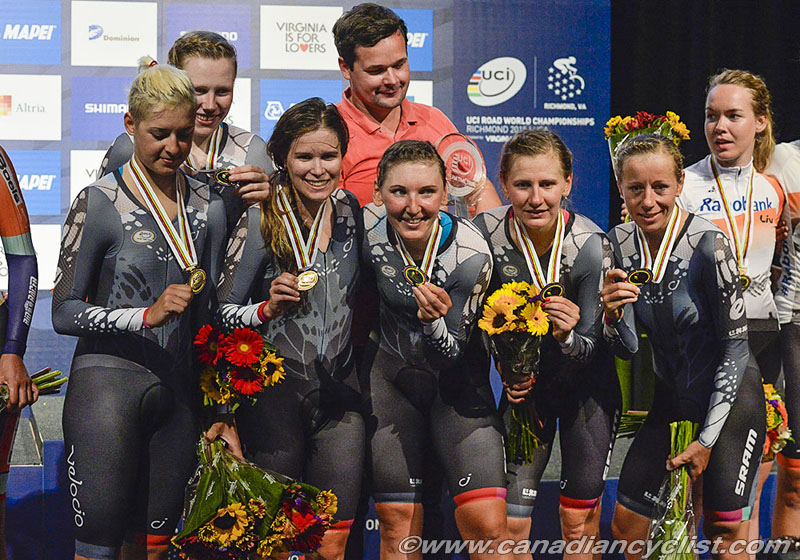 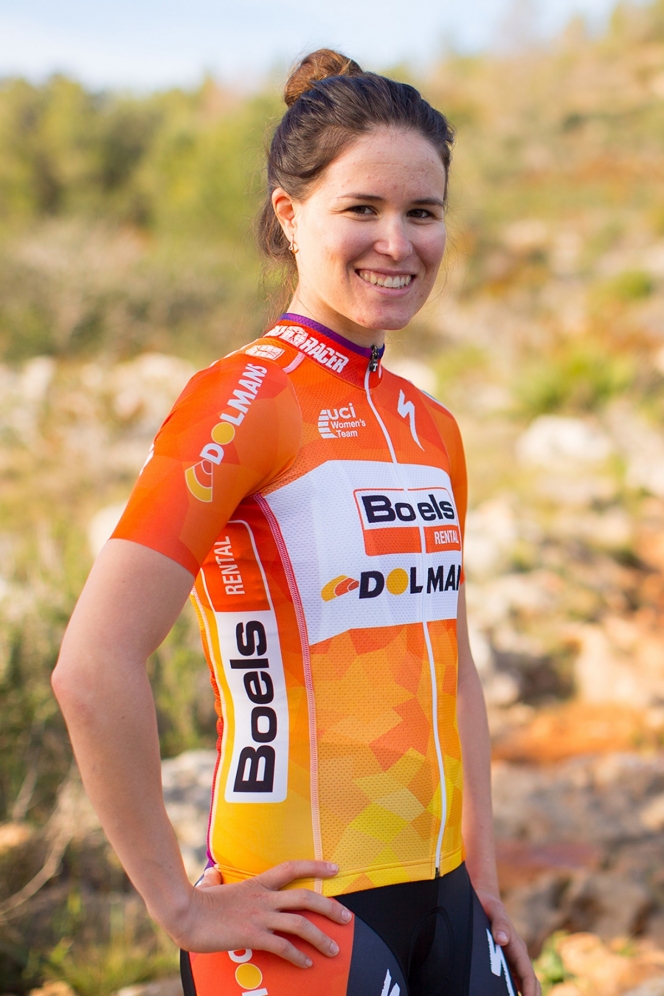 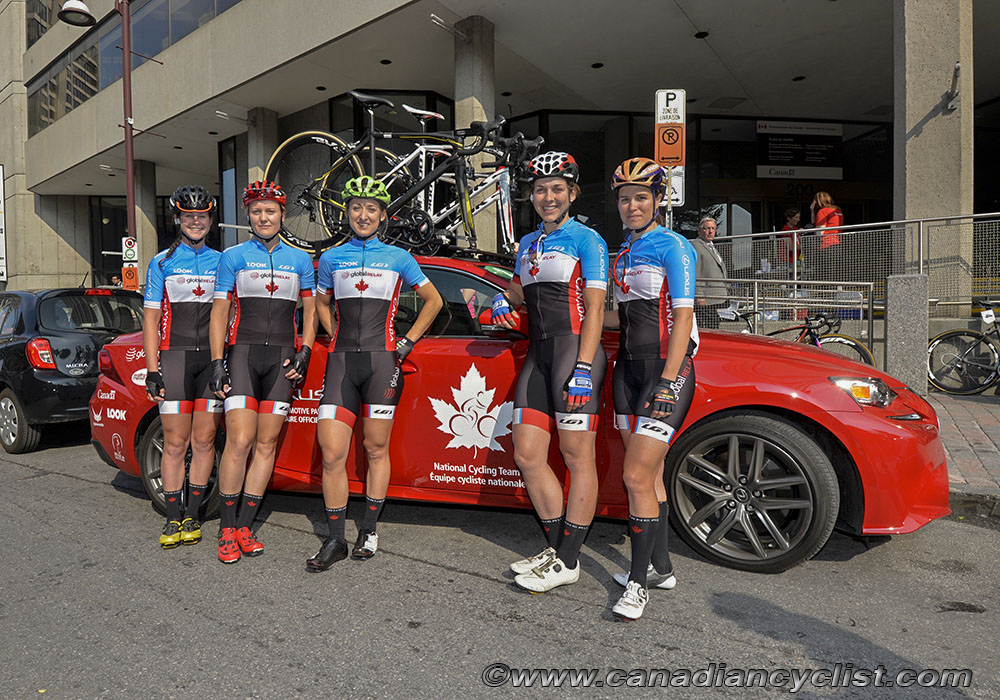 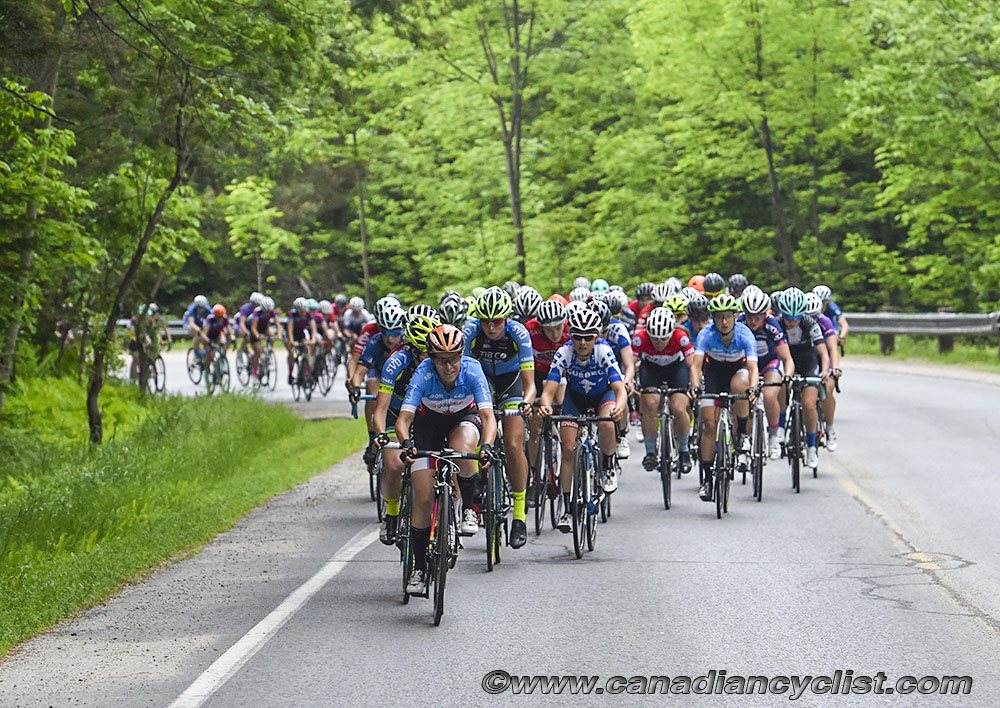 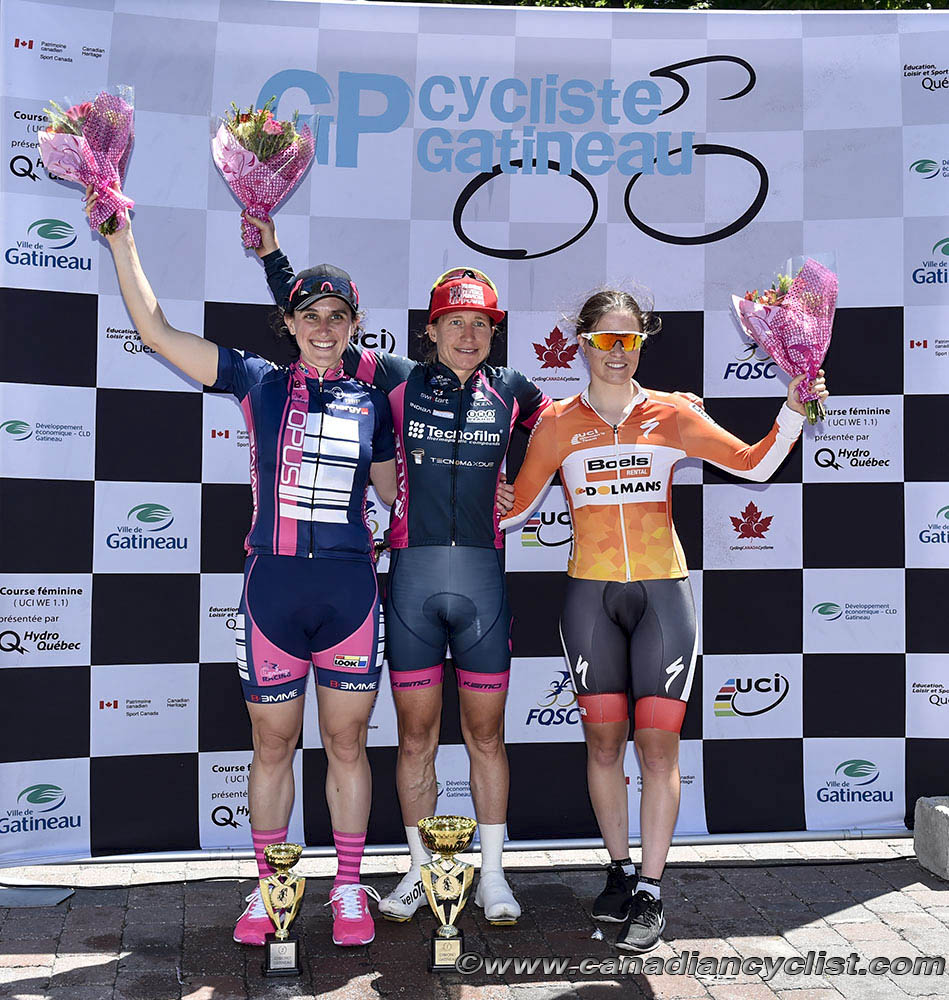 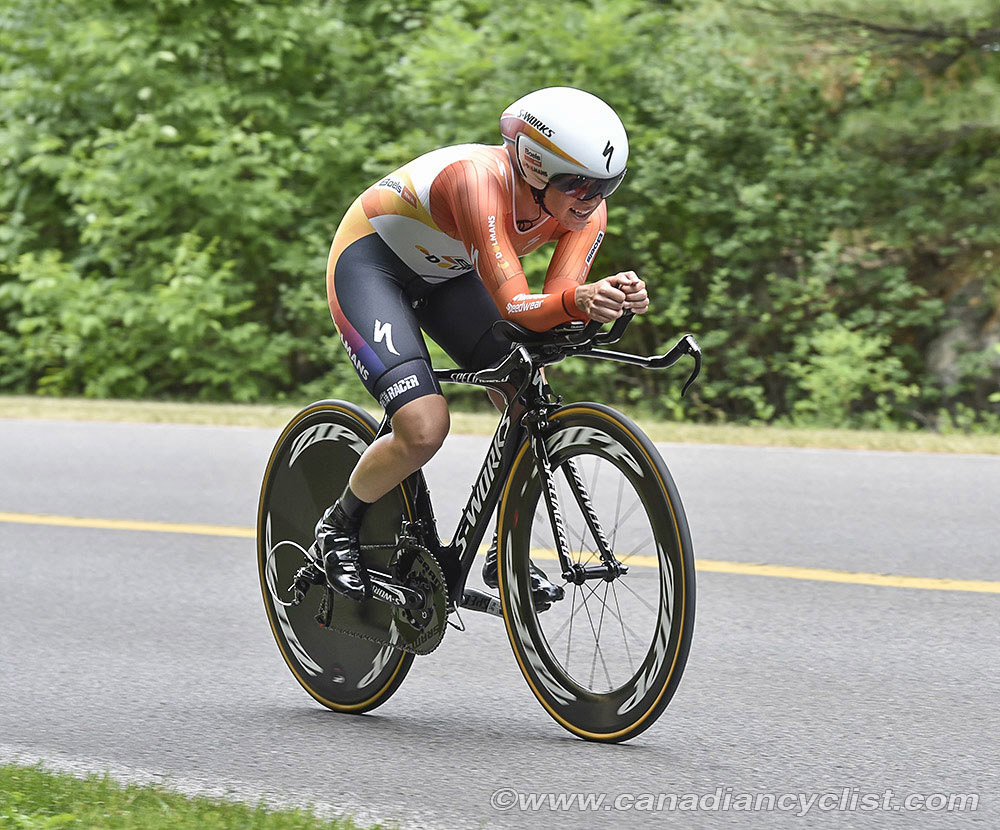 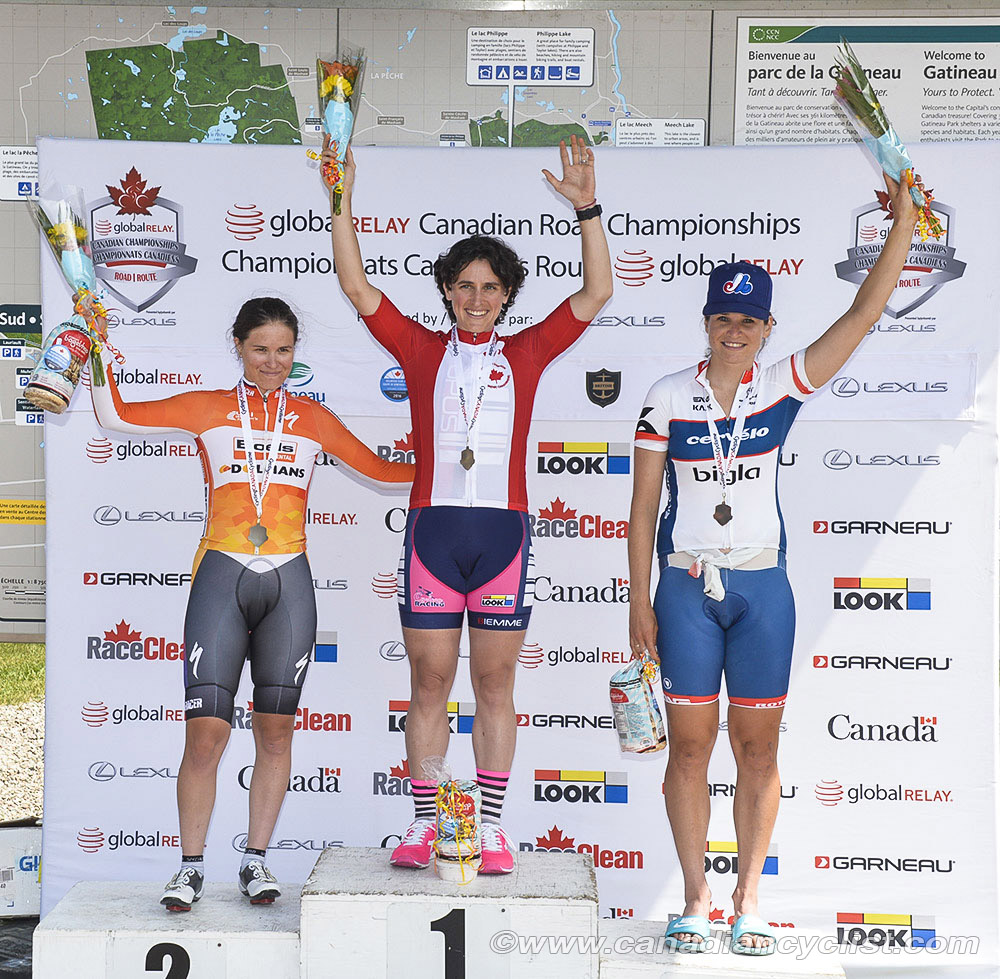 A year later saw Karol-Ann crack the top-30 at the world championships, finish fifth overall at the Tour Cycliste Feminin l'Ardeche and ninth overall at La Route de France.  Karo continued to progress steadily in 2013, finishing fifth at the Plouay-Bretagne World Cup, third overall at l'Ardeche (including a stage win) and fourth at the Nationals.

These results brought her to the attention of the Specialized-lululemon for 2014 - the number one professional women's team in the world.  It was here that Karol-Ann really began to shine, particularly in the timed events.  She was a cornerstone of the Team Time Trial squad that won the Vargarda TTT World Cup and captured the world championship TTT title.  Karol-Ann also finished sixth in the individual time trial at the Worlds, however, was injured in a bad crash during the road race, breaking her pelvis.

She was fully recovered for the 2015 season, still with the team (although the name was changed to Velocio-SRAM), and was part of the TTT squad that repeated as world champions.  Karol-Ann went so hard that she collapsed moments after crossing the finish line.  She also finished 13th in the road race at the Worlds.  In 2015, Karo also won a stage of Internationale Thüringen Rundfahrt der Frauen and finished second overall, along with a fifth place in a stage of the Giro d'Italia.  She also won her first senior national title in Individual Time Trial.

This season, Karol-Ann joined the Boels-Dolman team, after Velocio-SRAM folded, and continues to post strong international results, including second in the TTT at the Tour of California, second in the National ITT championship, third in the Chrono Gatineau ITT and sixth in the ITT stage of the Giro d'Italia.

"It has taken a lot of help from a lot of people, and a lot of hard work, but I am so happy to be selected for the Olympic Games."