Canada's Tory Nyhaug finished just off the podium in the Men's BMX at the Olympic Games on Friday.  Nyhaug was 1.032 seconds behind gold medal winner Connor Fields of the United States.  Jelle van Gorkom of the Netherlands took silver and Carlos Alberto Ramirez Yepes won the bronze medal.  In the women's final, Mariana Pajon of Colombia repeated as Olympic champion. 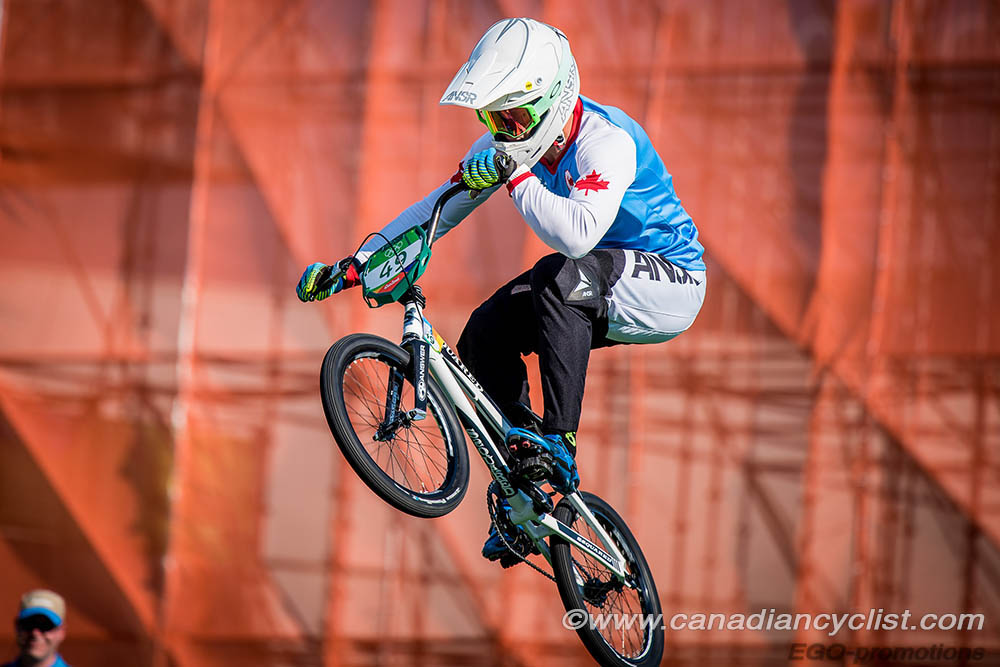 Nyhaug had a poor draw in the semifinal heats, and did not get a good lane choice.  He finished sixth in the first of three runs, but managed to fight his way back into the final selection of eight by taking third in each of his next two runs.

In the gold medal final, Nyhaug had a difficult start, hitting the first turn in seventh place.  He improved to sixth by the next turn and up to fifth in the final turn before the finish, overtaking Niek Kimmann of the Netherlands.

"It was a pretty tough day because everybody is going fast," said Nyhaug, "I had to battle back all day.  But it's pretty cool to make an Olympic final and I had a lot of fun.  Fifth place at the Olympics is good; obviously, I'm disappointed not to have a medal, but I'm proud that I left it all on the track and gave it my best.  In the final my start wasn't great and I got caught in some traffic.  So I tried to find a way through, but it was a tough line up.  I just did the best I could."

"With Tory it seems that he starts gradually and ramps it up towards the end," explained Jacques Landry, High Performance Director at Cycling Canada.  "Making the finals is a great accomplishment.  Every round he was getting better and better and he made the Main [final].  A lot of top riders didn't make it that far.  Anything can happen in the Main because of crashes and mistakes, so once he made it, we just had to see what happened." 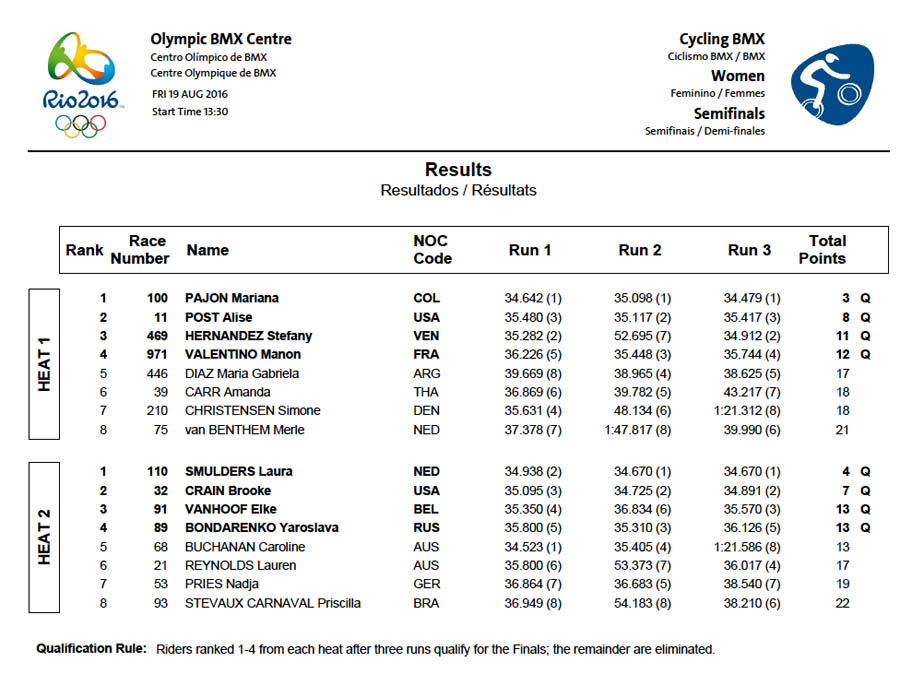 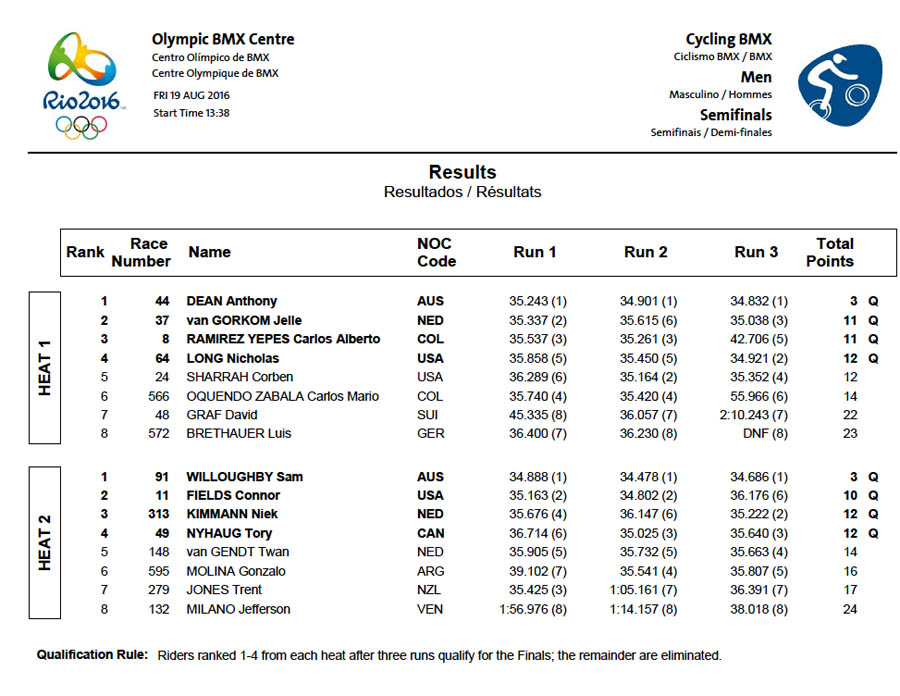