The seventh edition of Les Grands Prix Cyclistes de Québec et Montréal (GPCQM) will build on the tradition of road cycling in North America, welcoming the world's elite racers to the challenging courses in Quebec City and Montreal on September 9th and 11th. Since their inception in 2010, the race organizers have invited the national men's road racing team to these events, allowing the riders to experience a competition of the highest calibre and perform under the eyes of the UCI WorldTour Teams. Once again this year, Cycling Canada has selected an eight-man national team roster for the races, which are the only two UCI World Tour events in the Americas. 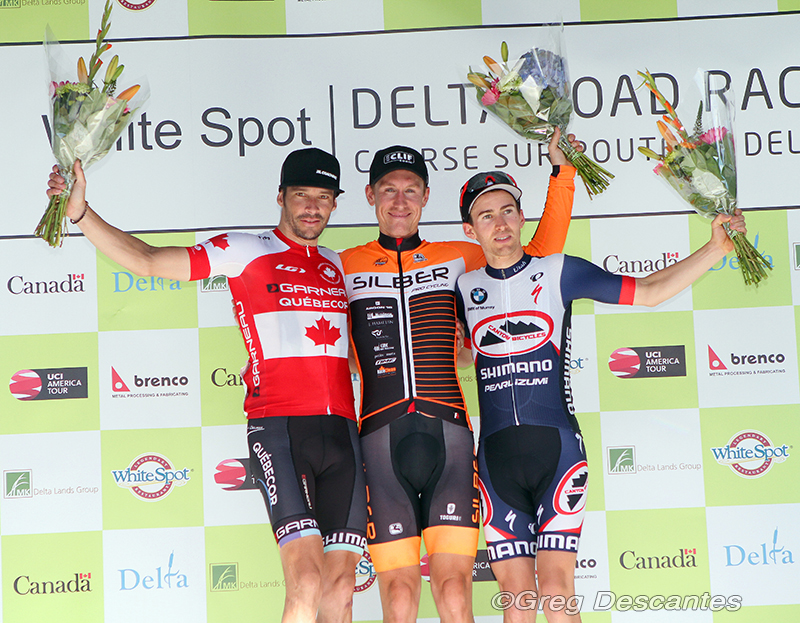 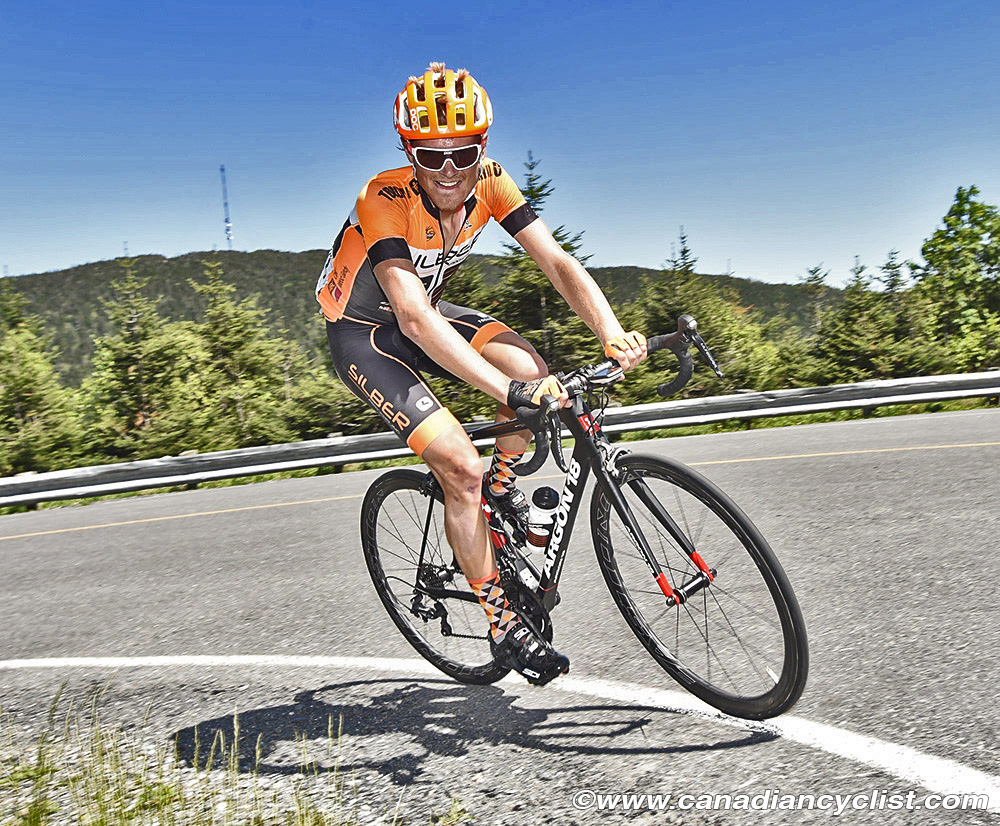 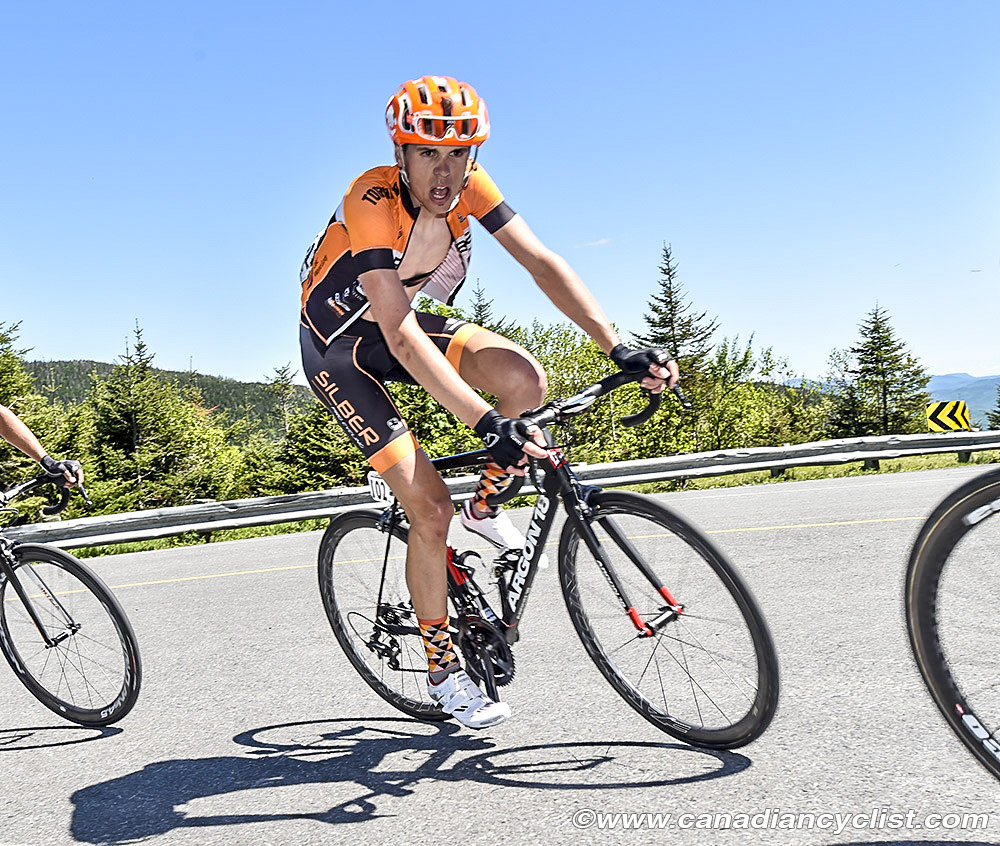 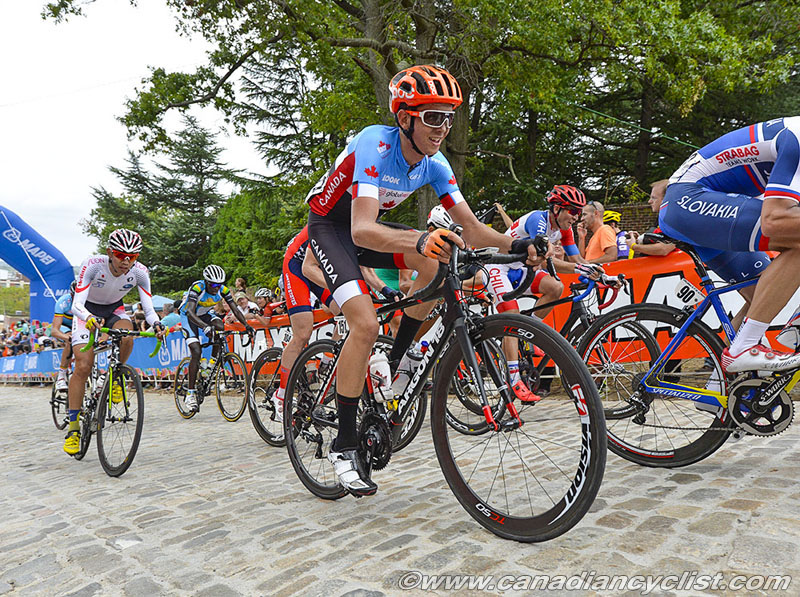 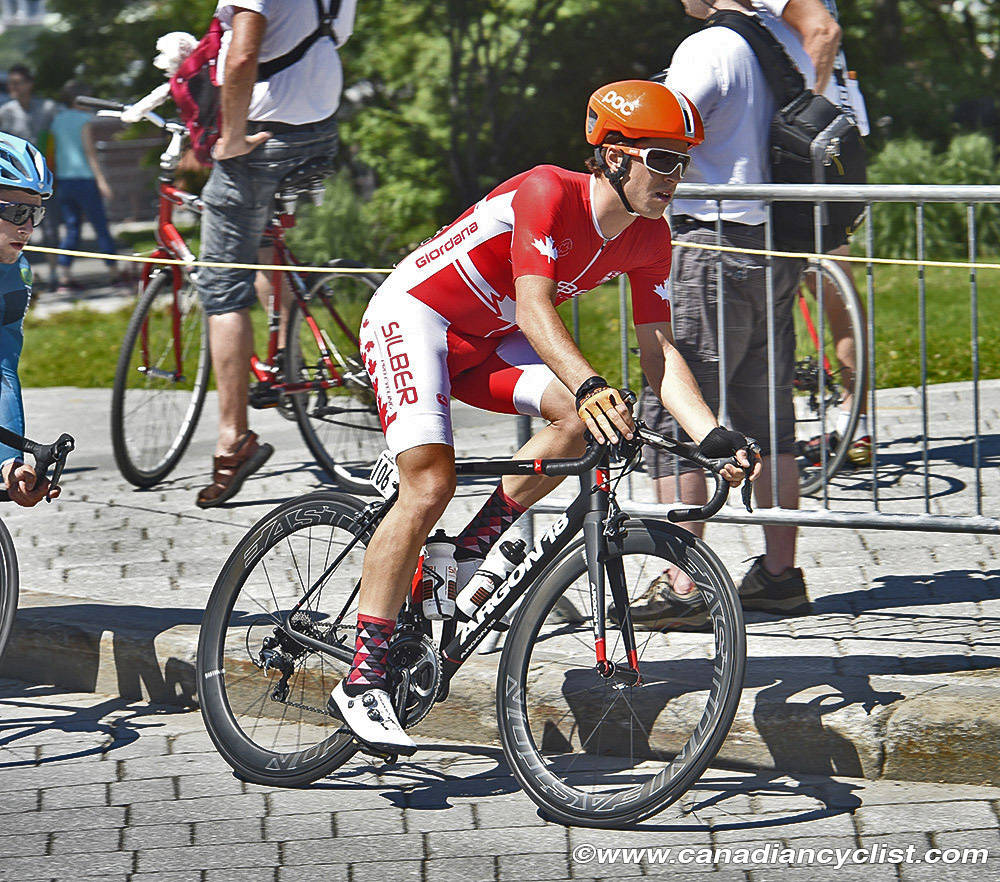 These 8 riders have all performed well this season, amassing 21 UCI race podiums and 5 National Championships titles between them in 2016. Langlois took the Canadian Road Championships title in June. Boivin was the Road Champion in 2015. Roth has four major UCI victories this season - including the Canadian National Time Trial Championship, Tour de Delta, Winston-Salem Classic and GP Saguenay. Perry won his third straight U23 Road Championship in June, while his teammate, Masbourain, joined him on the U23 podium in third place. Ellsay and Cataford had breakthrough seasons, coming second on General Classification of the Joe Martin Stage race and Tour of the Gila, respectively.  Dal-Cin made history in April by becoming the first Canadian in 32 years to win the prestigious Redlands Bicycle Classic in California, part of USA Cycling's Pro Road Tour.

Kevin Field, Cycling Canada's Men's Road Manager, will be the directeur sportif for the two races. "We'll be looking to repeat our KOM win at the Quebec City race, and will be aggressive in Montreal," he says. "These races are a key preparation tool for Cycling Canada's UCI Road World Championships team. All eight Canadian riders have qualified for the selection pool for this event. These races are especially important for Nic (Masbourain), Ben (Perry) and Nigel (Ellsay). It's a fantastic advantage for Canada to have the unique opportunity to expose our best U23 riders to WorldTour competition this close to the World Championships. We are indebted to Serge Arsenault and the entire GPCQM organization for providing us with this opportunity."

"The GPCQM have always been committed to supporting the development of road racing in this country and encouraging the next generation of local cyclists. A few of our initiatives include inviting Team Canada as well as various Pro Continental squads to our events as wild-card entries since 2010, the creation of the Critérium National de Montréal, or our partnership with the Quebec Cycling Federation to financially support the Coupe du Québec Espoirs road race series," notes Marcel Leblanc, Vice-President, GPCQM.