Team Canada's Alexis Cartier of Saint-Adèle, Quebec, took second place on Stage 2 of the Tour of Alberta, on Friday, after a grueling day off the front in a breakaway. 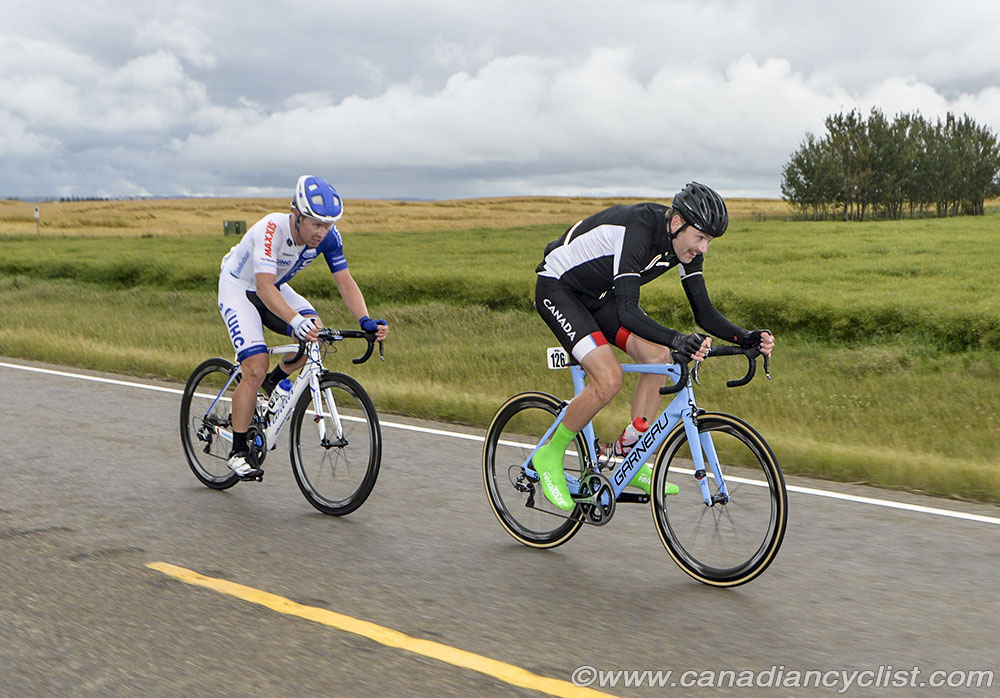 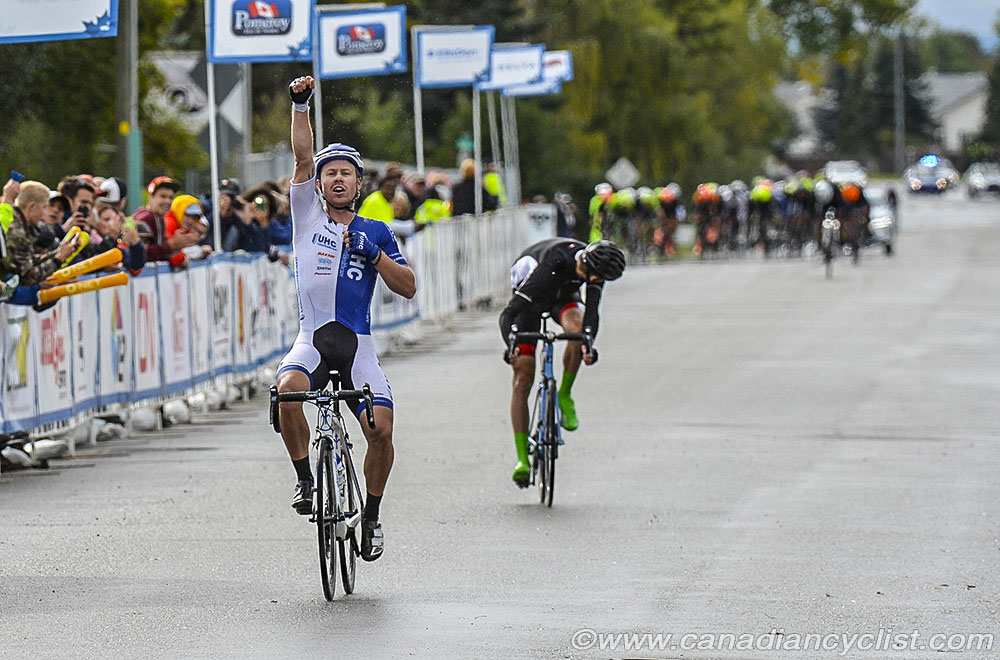 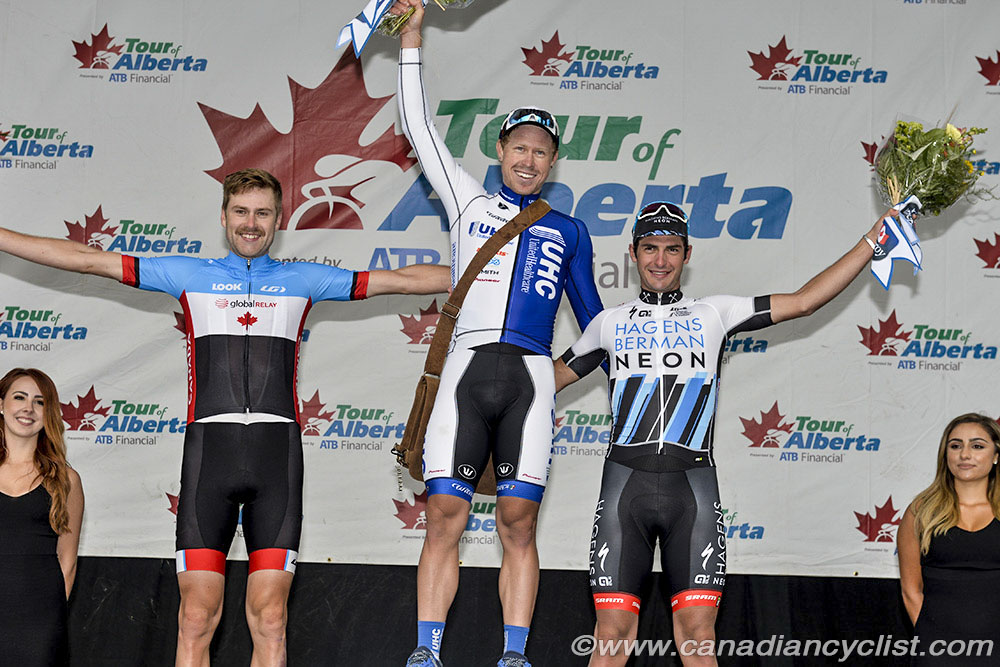 Stage 2 took the peloton from Kananaskis to Olds on a 182 kilometre race amid stunning mountain backdrops.  However, heavy winds, rain and bitterly cold single digit temperatures hammered the riders, especially in the second half of the race.

Cartier was a late addition to the national squad after his Garneau-Quebecor team mate, national champion Bruno Langlois, suffered a broken collarbone.  He was a member of a three rider breakaway that went clear of the peloton before the halfway mark in the stage.  The break dropped to just Cartier and American rider Tanner Putter (UnitedHealthcare) with 80 kilometres to go, and the pair just held off the field at the finish, with Putter outsprinting Cartier for the win.

Alex Cataford (Silber) moved ahead of Team Canada's Antoine Duchesne into fifth in the overall standings and takes the Best Canadian jersey.  Both Cataford and Duchesne are 15 seconds behind overall leader Colin Joyce (Axeon Hagens Berman) of the United States.

"It was pretty hard," agreed Cartier, "but I was happy to be in the break because when it got really cold with the rain, at least we were pushing on the pedals to keep warm.  It took a long time for the break to form, but Putter went on a solo move and I bridged across.  We got caught at one point, but went again, and we knew if we got to the section before the finish with the tailwind, that it would be hard for the pack to catch us.  Bruno gave his spot [on the team] to me, so I'm happy to make him proud."