After taking home a National Championship, two PRO CX UCI victories, and 20+ other wins on route to establishing themselves as Canada's top cyclo-cross team just a season ago, Garneau - Easton Cycling (formerly Red Truck - Garneau p/b Easton) is returning for another year. 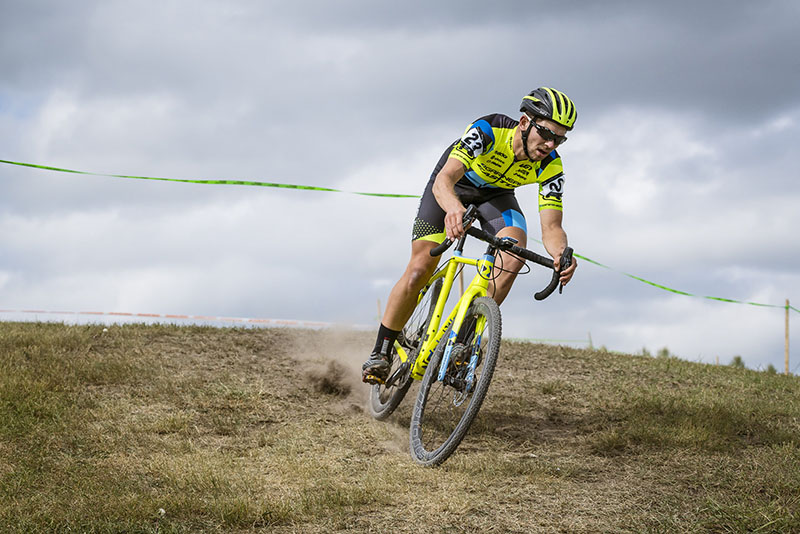 Veterans Michael van den Ham, Craig Richey, and Natasha Elliott are all back, while young gun and Paris to Ancaster winner Gunnar Holmgren will represent the squad in the Junior field. Gunnar will be racing with the goal of winning the Canadian Junior National Championships and then flying the maple leaf in Europe. He said, "I am very excited to be representing Garneau - Easton Cycling because I will have the opportunity to race across North America and Europe with the support of Canada's premier cyclo-cross team. I am very glad this team will support me in achieving my goals and I can't wait to get the season started!" 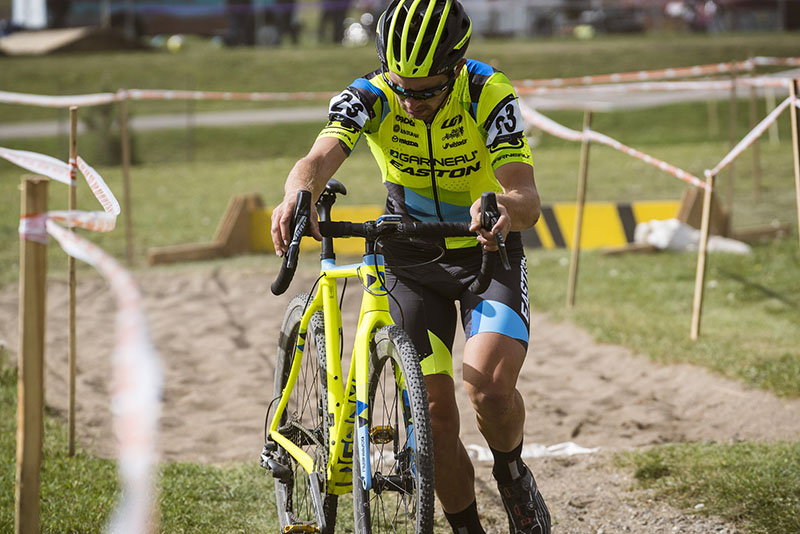 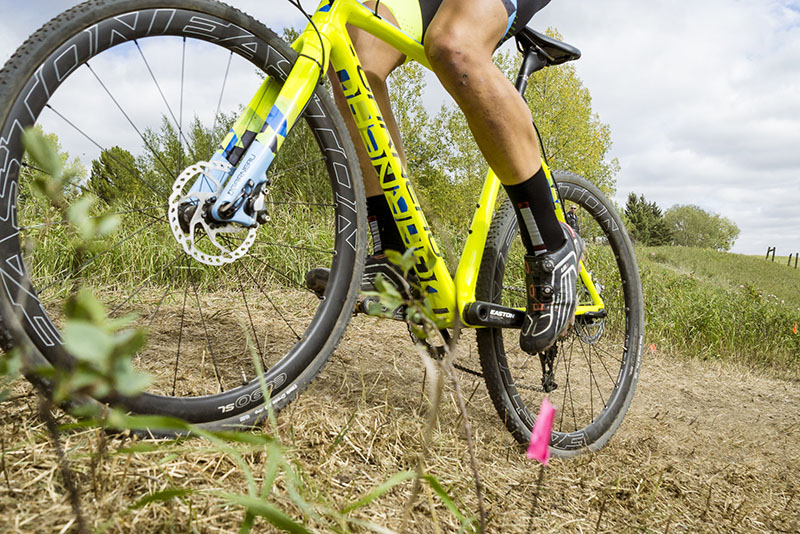 Team co-manager, Michael van den Ham, explains, "we started this team last season because we saw a real need for a top-tier cyclo-cross team in Canada. There are so many talented riders in our country and it's our goal to be able to provide a platform to allow Canadian riders to compete at the top level of the sport. With even more Canadian 'Cross teams popping up this year, it's an exciting time to be a part of the sport in this country!"

Many of the team's sponsors, including Garneau, Easton Cycling, Mad Alchemy, GORP, Crankbrothers, and Vittoria are returning for another year while the team has also added Mazda Canada, Bushtukah, SDG, and RaceClean as partners for the upcoming season.

As with last season, Garneau will provide the team with the Steeple X-Carbon 'Cross Bike in addition to the team's distinctive kit, helmets, and shoes. Garneau's Global Marketing Manager, Eric Salalowksy, elaborates, "after an incredible first season which included two UCI victories and the Canadian Elite Title, we are proud to be returning as a primary sponsor. By supporting a great mix of experienced and young Canadian riders from every region of the country competing in professional CX races throughout North America, we've shown that the guys from the North have all it takes to be the best. We are proud that they will be equipped with custom Garneau bikes, clothing and accessories that are fresh out of the DreamFactory. We're sure they will turn heads everywhere they go."

Easton Cycling has also stepped up as a title sponsor and will be providing the team with wheels, cranks and cockpit, posts and bar tape for the season. The team will be riding Easton's brand new and incredibly lightweight 442gram EC90 SL crankset, which the team was involved in testing late last season in Europe. With Cinch technology the team will be able to quickly swap between different chain ring sizes depending on the course and conditions. Matching EC90 SL parts will complete the build showing that Easton carbon has the durability to withstand the punishment of cross, as every member of the team finished every race they entered last season. The team bike builds with be rounded out with SDG's top quality saddles and Crankbrothers mud shedding Candy pedals.

The team has also continued their relationship with Canadian-made GORP clean energy bar. This year GORP has stepped up their sponsorship and is offering a coupon code ("GORPlovesCX") for all 'Cross fans that buy their bars online. The code kicks money back to the team to help get them to races. In a similar vein, Mad Alchemy will be again offering a custom embrocation blend for Garneau - Easton that will also share profits with the team. Finally, the team is also supported by Mazda Canada this season, and will be driving to races in a Mazda CX-5 equipped with Kuat racks.

With the help of these partners, the team will kick off their season at Rochester Cyclo-Cross on September 10th and 11th before showing their distinctive neon kits and bikes at the North American World Cups, the UCI C1 races, the National Championships, the European World Cups, and the World Championships.

Although supporting their riders at UCI and World Cup racing is a big part of Garneau - Easton Cycling objective, the team also strives to remain attached their respective local cycling communities. Team co-manager Craig Richey explains, "the original concept for this team under the Ethical Racing Project brand was to support and grow local cycling and cyclo-cross communities while giving those communities a team to cheer for at the biggest races in the world. It is important that the team consists of ethical athletes and positive role models that engage and support their local communities through coaching, cyclo-cross clinics, and the local race scene."

You can follow the team all season long on their website as they compete both at the highest level and in their local communities this fall.