Enduro is a biking discipline defined by having un-timed climbs combined with timed descents over a variety of terrain.

This is the third year of the BC Enduro Series, which is broken up into 'East' and 'West' categories spanning destinations from Vancouver, BC, to Canmore, Alberta. However, this year is the first time ever for the national championship series to crown the nation's best enduro racers.

Event Director, Ted Morton expressed his excitement for the event, "We couldn't be happier to be hosting our first ever National Enduro Championship in Sun Peaks, the quality and diversity of trails offered set the mountain resort apart as one of the premier destinations for enduro. It's also the first time ever a mountain resort has opened up exclusive off-season chairlift access for our athletes."

Attracting the best enduro athletes from across the country, the four-race championship series hosted events in Rossland, Mont-Sainte-Anne, Quebec, and Revelstoke, BC, before making their way to Sun Peaks for the finale. 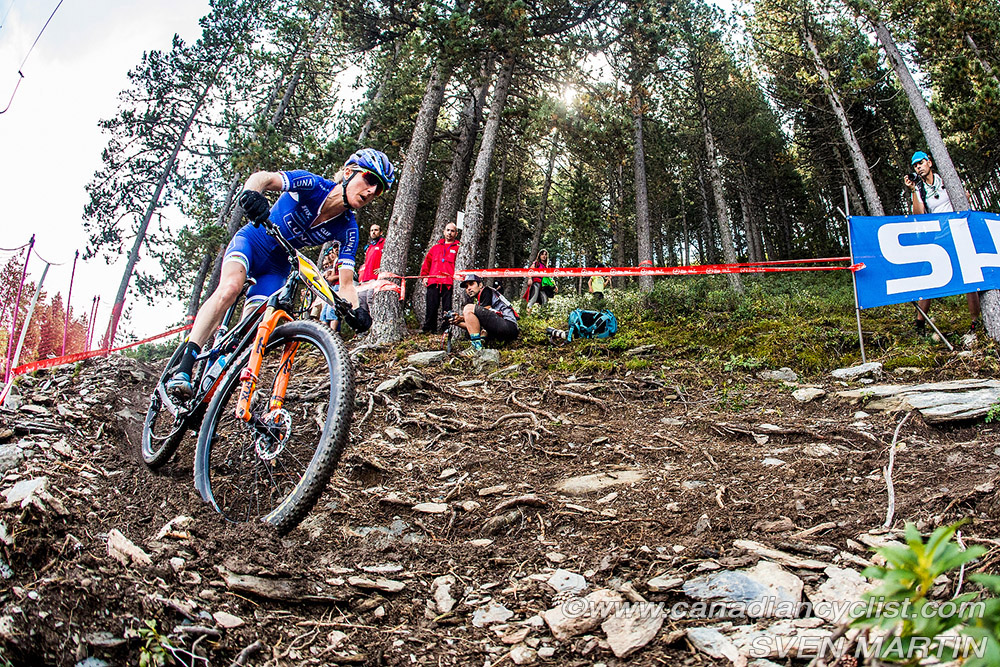 The event will also feature Kamloops local, recent World Cup winner, Olympic bronze-medalist, and cross-country superstar, Catharine Pendrel. Pendrel will be racing in the Pro Women category on Sunday, after which Sun Peaks Resort will be hosting a ceremony to recognize her recent achievements on the world's stage.

3:30pm Awards (approximate time based on when last rider arrives)