The MIC, now in its second year, is the only international track cycling competition held in Canada, attracting athletes from around the world, including the United States, Japan, Trinidad and Tobago, Mexico, Finland, Suriname, Denmark, Ireland, Great Britain and the Netherlands.  This event will serve as a test event for the recently announced bid to host a Track World Cup, starting in the 2017-18 season. 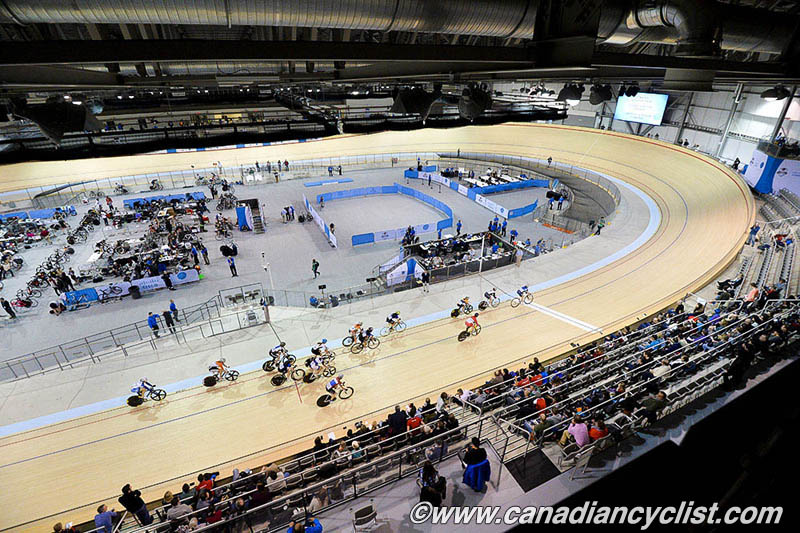 These athletes will face off against Canadian riders across events ranging from Sprints to Time Trials, the Elimination and Points Race.  Among those in attendance will be recent Rio Olympians Hugo Barrette and Kate O'Brien of Canada, Njisane Philip of Trinidad and Tobago, and Laurine van Riessen of the Netherlands.

Also racing will be some of the best future talent from Canada and the United States, in the Junior competition for women and men aged 17-18.

"We are thrilled to be able to host the Milton International Challenge p/b Lexus and feel very privileged to have such high-profile athletes from around the world," says Mathieu Boucher, Performance Development director at Cycling Canada.  "This is really going to bring the competition to another level and will make for a great show.  We see this event as a stepping stone to hosting the Track World Cup in 2017."

Racing begins on Thursday at 11:30 am, followed by mid-day and evening sessions on both Friday and Saturday.  The Milton International Challenge offers a rare opportunity for Canadian fans to see world class competition in their own backyard. Parking is free.

For more information and to purchase tickets, visit http://www.mattamynationalcyclingcentre.ca/en/events/Events-Calendar.asp?_mid_=25657