Cycling Canada is pleased to announce that 12 athletes will represent Canada at the Pan Am Track Championships in Aguascalientes, Mexico.  This is the continental championships, and valuable points for nation rankings will be awarded that count towards world championships participation. The Championships will take place between October 5th and 9th.

Canada will be sending a team primarily of development riders, to give them the experience of international competition.  The team will include two of Canada's international medal-winning athletes - Jasmin Glaesser (Coquitlam, BC), the two-time Olympic bronze medalist; and Ed Veal (Queensville, Ontario), a member of the bronze medal winning 2015 Pan Am Games team. 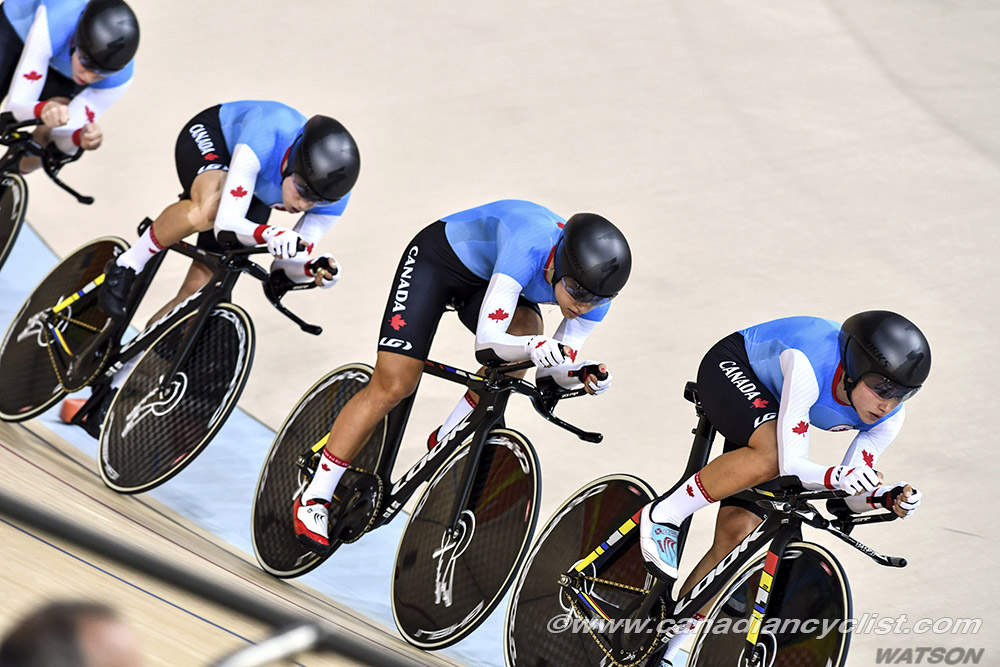 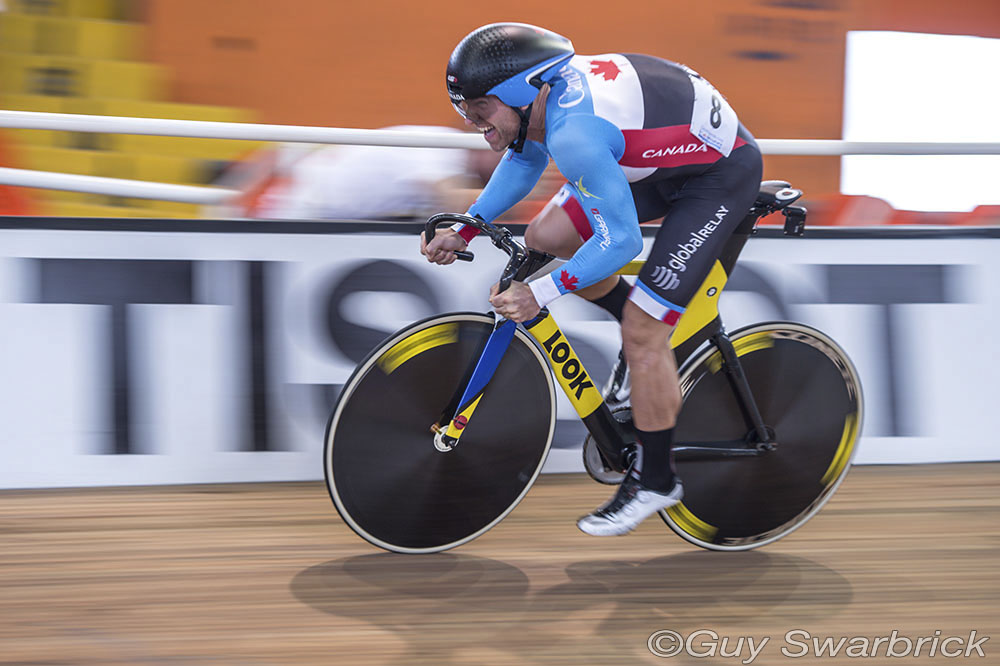 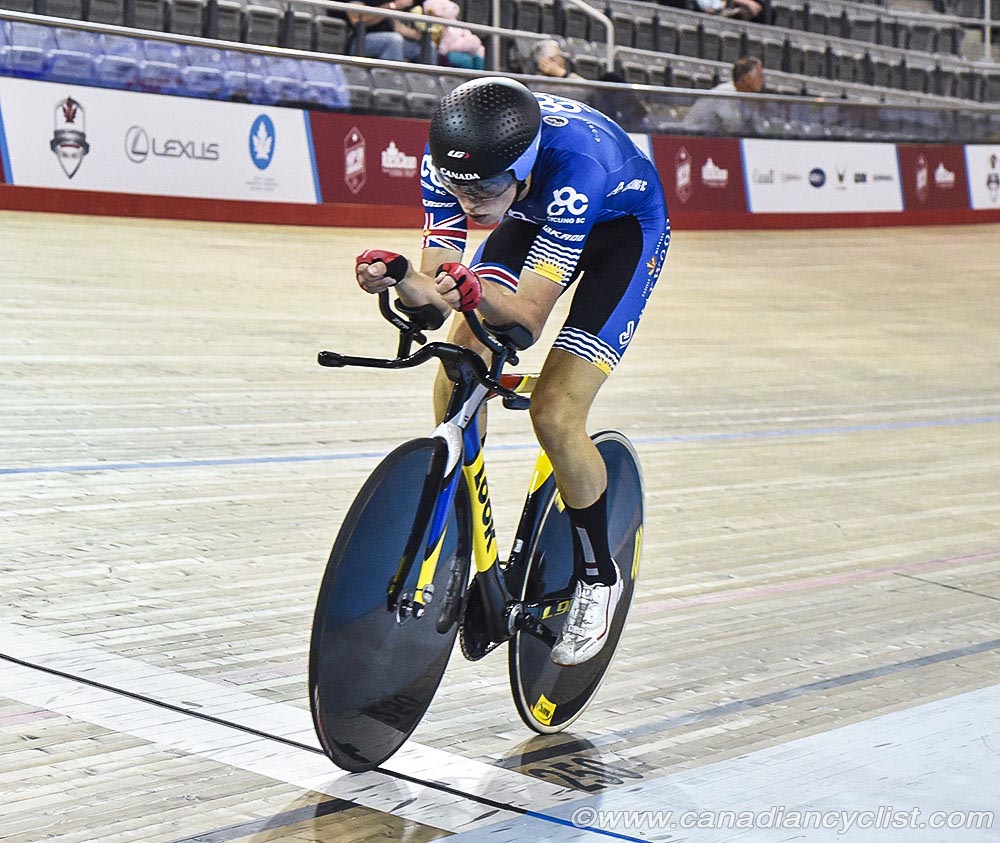 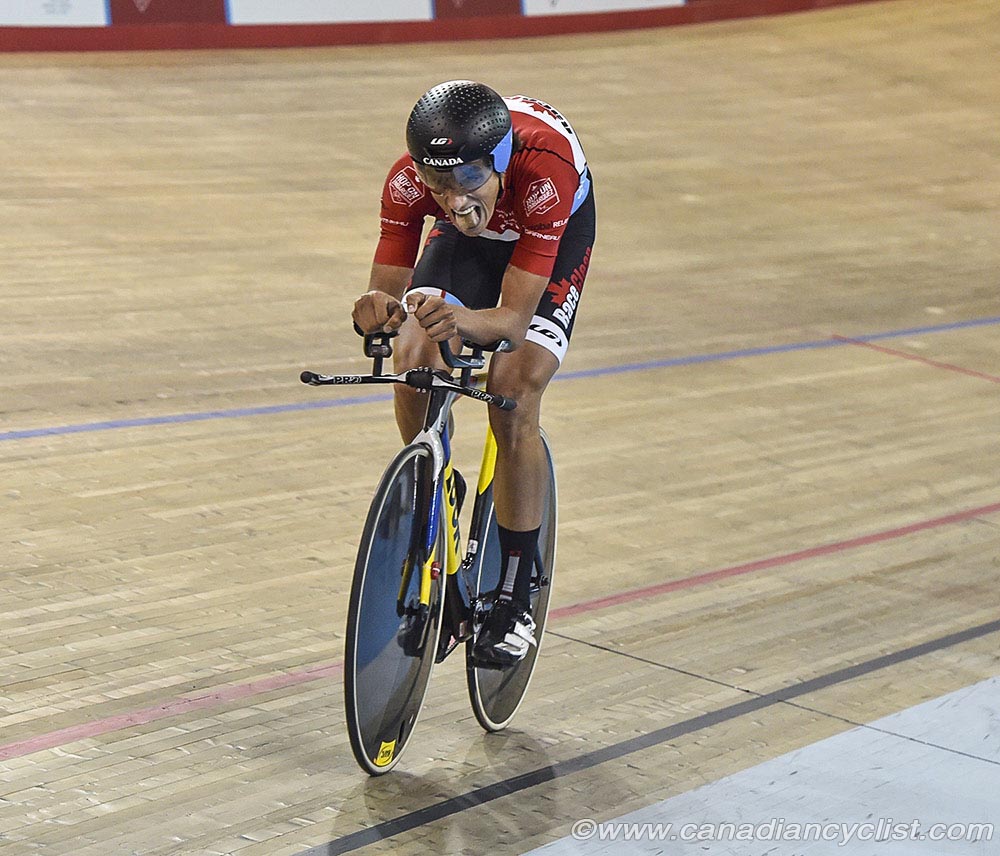 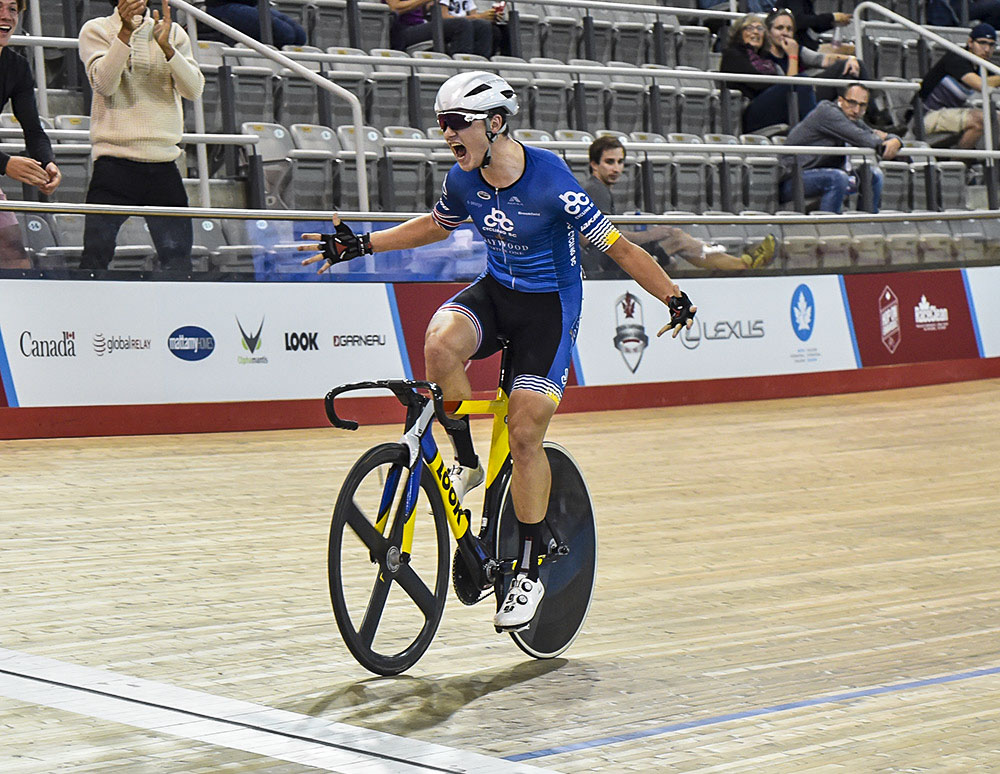 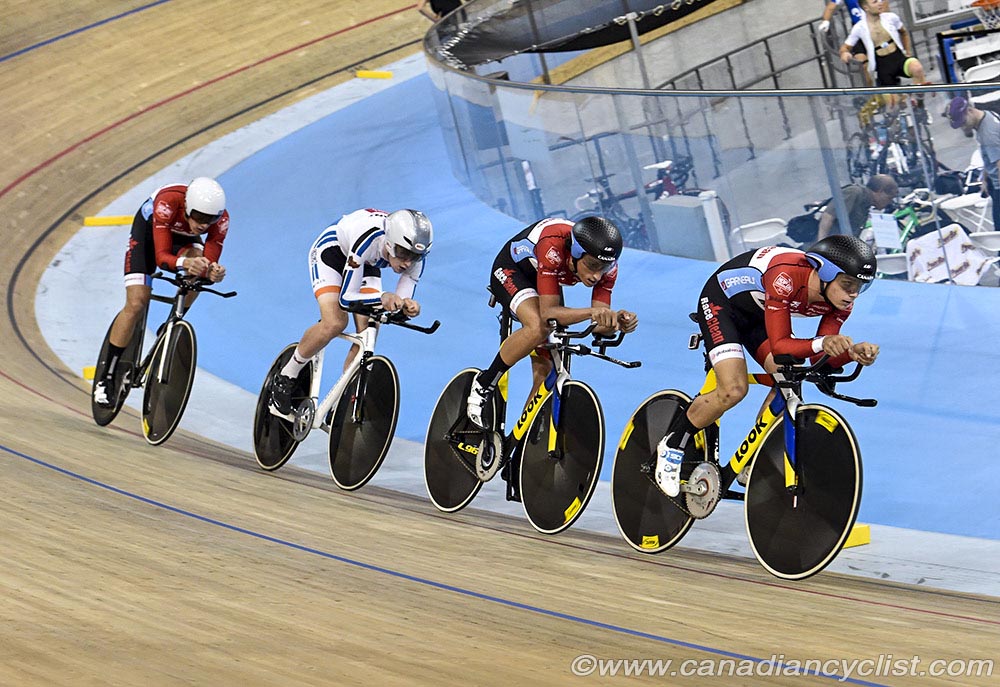 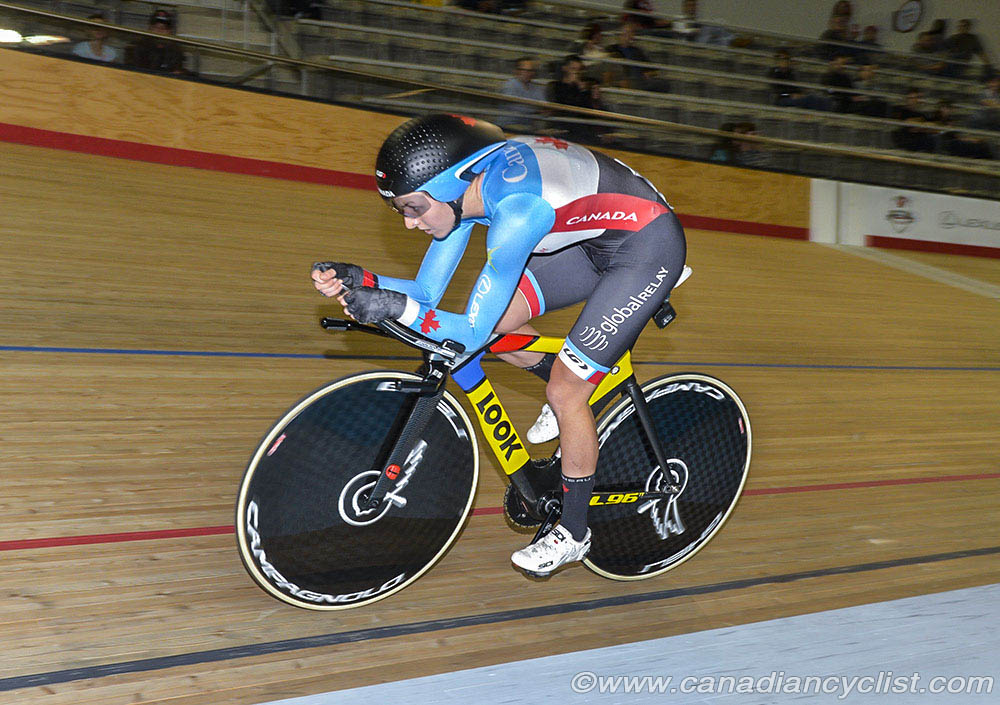 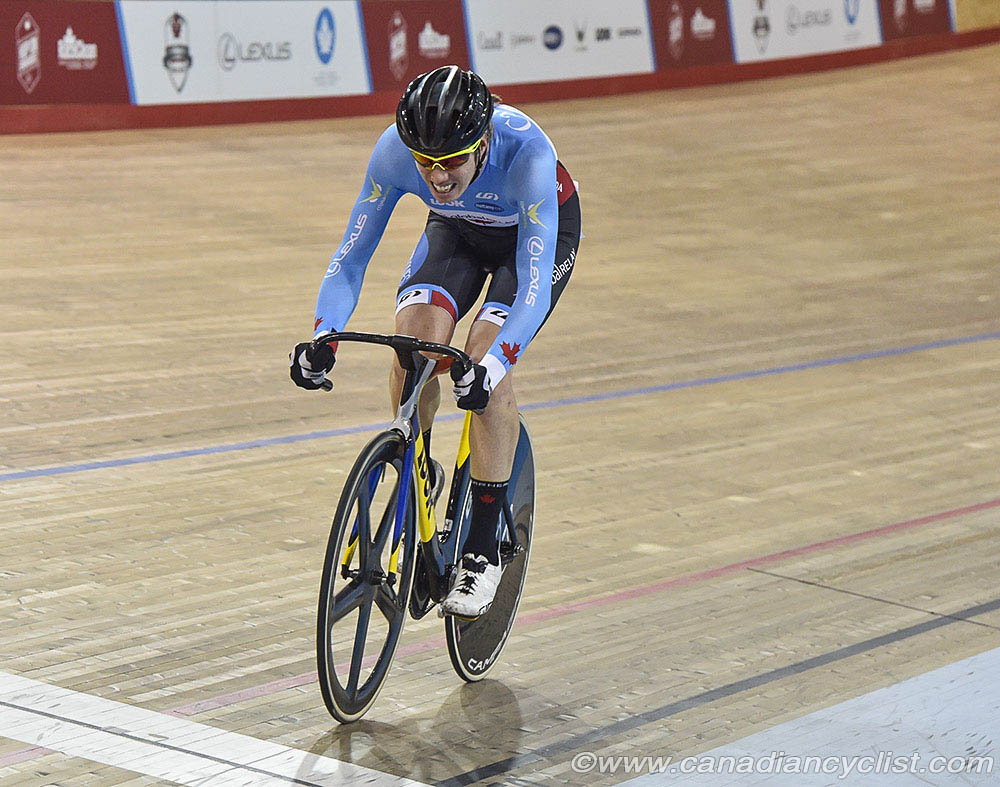 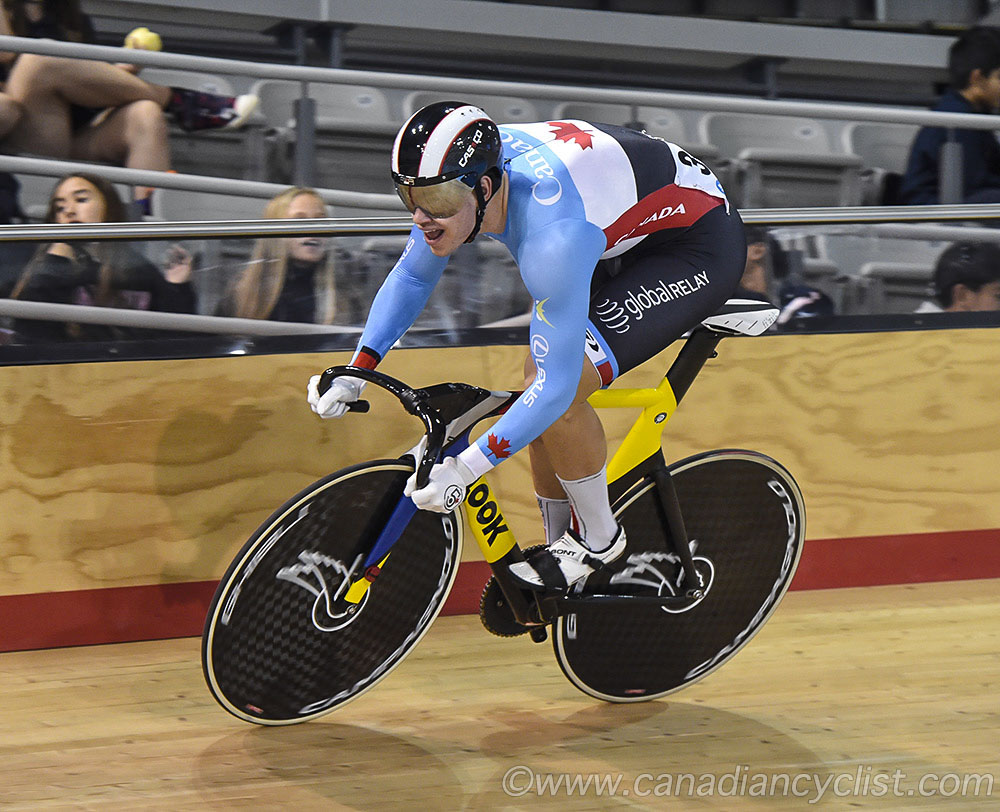 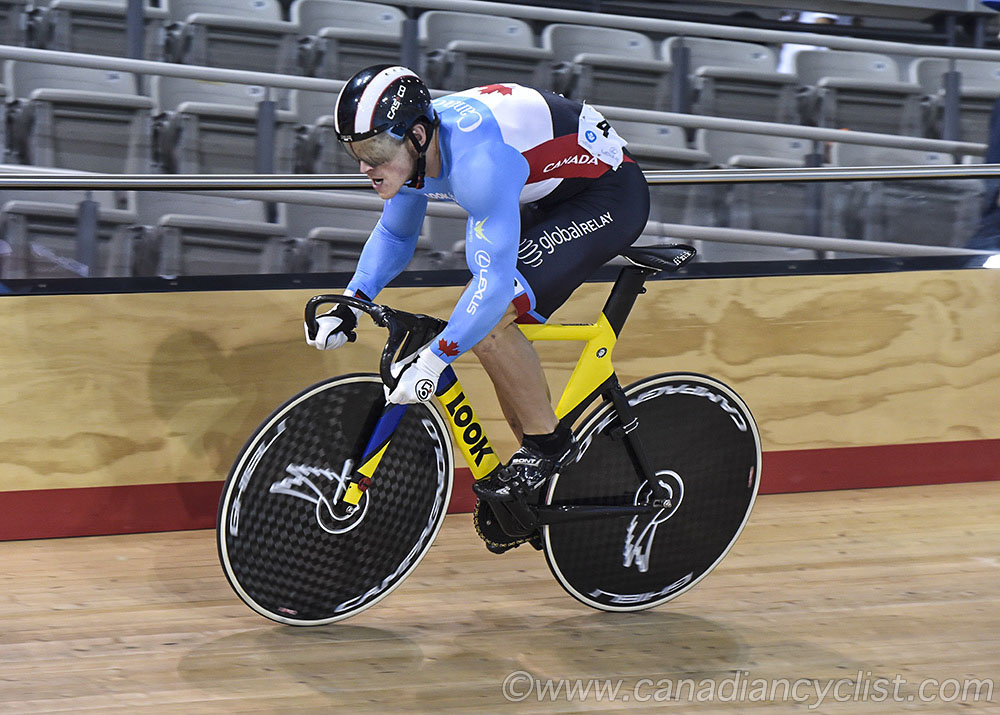 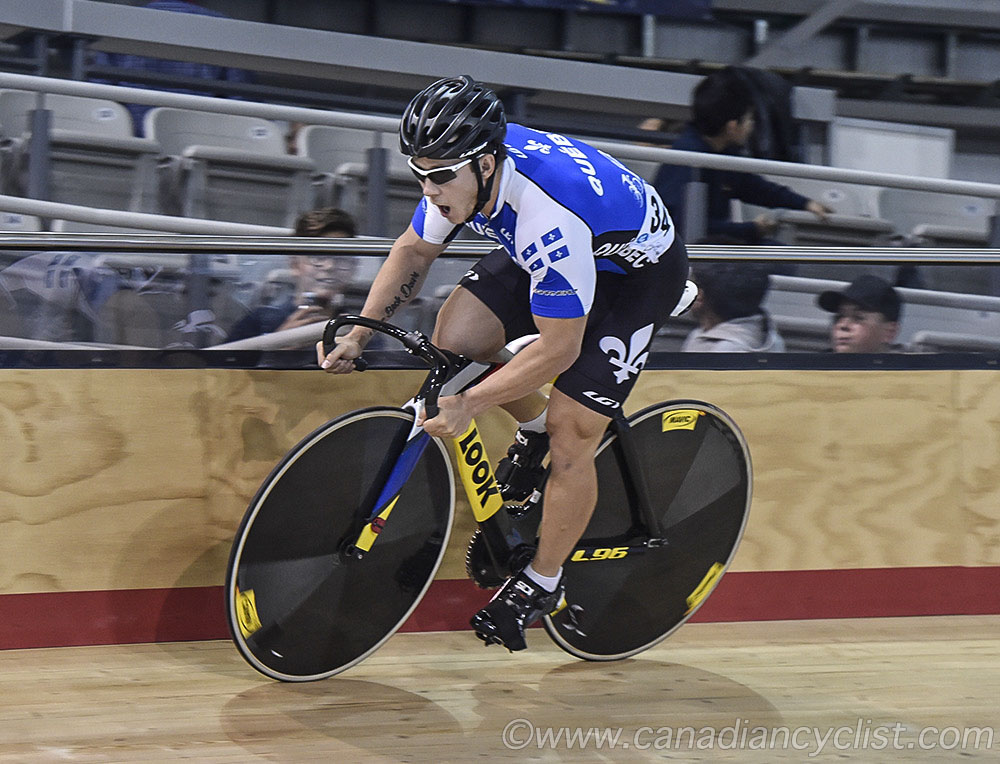 The team will consist of five men in the Endurance events, four Endurance women and three Sprint men, including Junior world champion Stefan Ritter (Edmonton, Alberta), who has moved up to the elite category.  The women's Sprint squad is regrouping after a successful quadrennial that secured two spots at the Rio Olympic Games, and will not be participating at the continental event.  They have already attained the necessary points to qualify for world championships.

"Because it is the end of the [Olympic] quad, we are refocussing on building our talent pool," explains Jacques Landry, Director of High Performance at Cycling Canada.  "We will be using the Pan Am Championships as a runway to get our programs ramping up again.  We are looking at some development riders coming in and getting more experience on the boards.  The Pan Am Championships are a perfect opportunity for that."