The Cyclery Racing is proud to announce its 2017 roster, composed of the nation's top upcoming talent. The ten-rider roster is building on a massively successful 2016 season. The team emerged as the dominant women's development program in Canada, with a sweep of the National Road and Time Trial championships, two riders attending the Olympic Games, a UCI stage race GC win and two riders graduating to professional UCI Teams.

Veteran rider Justine Clift (Vancouver, BC) will lead the young 2017 team, whose average age is under 24, supported by Olympic medalist and three time World Champion Tara Whitten (Calgary, AB), who will remain involved with the team in a mentorship role.  The team is truly pan-Canadian, with riders hailing from five different provinces. 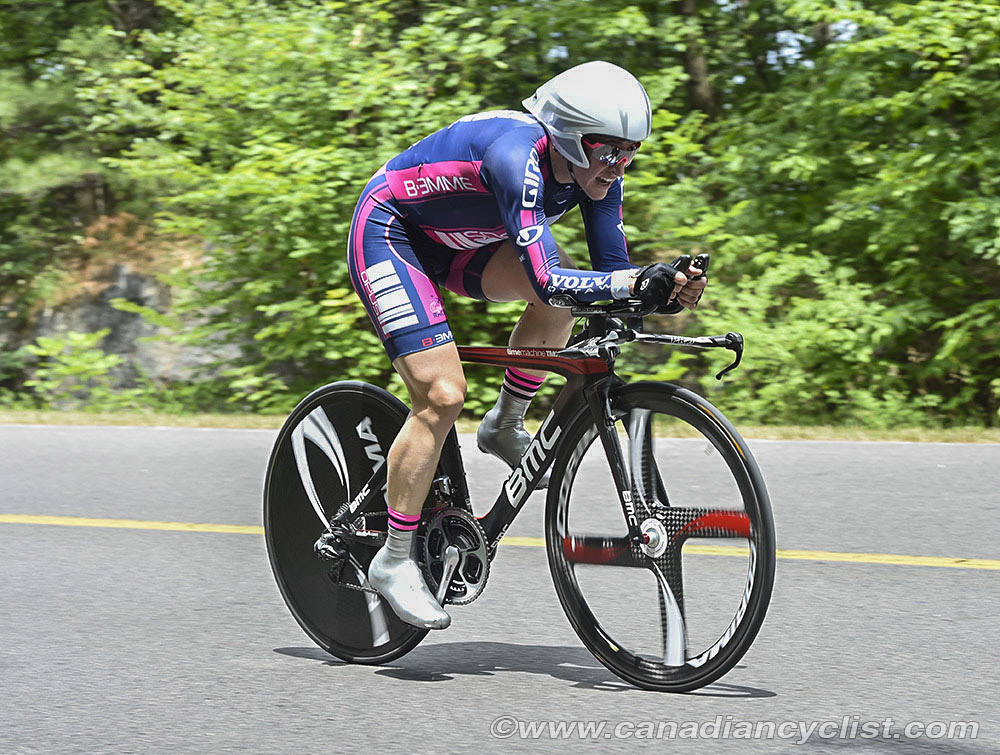 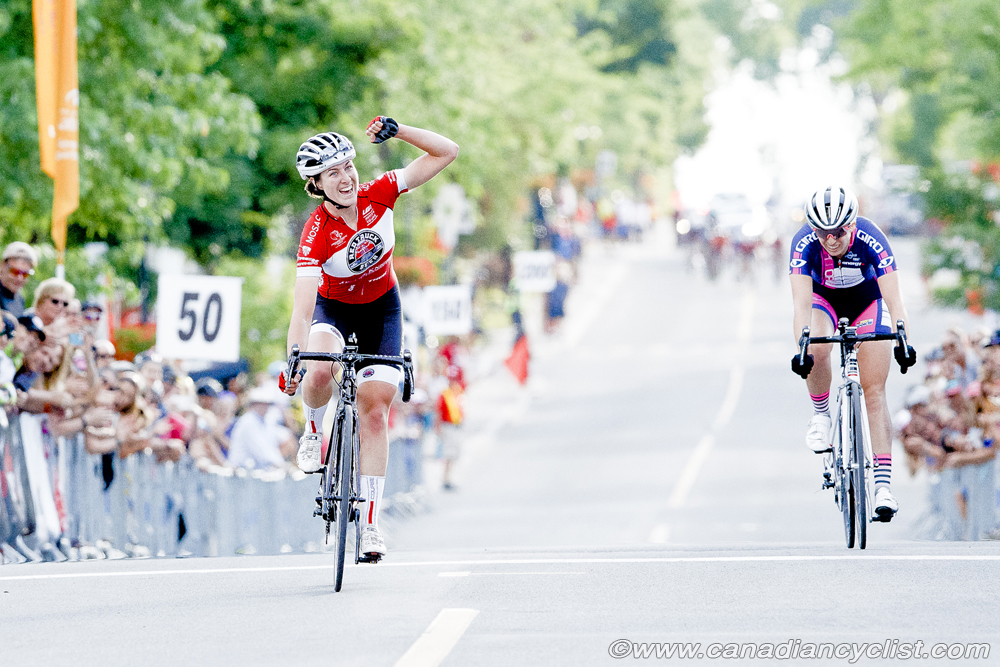 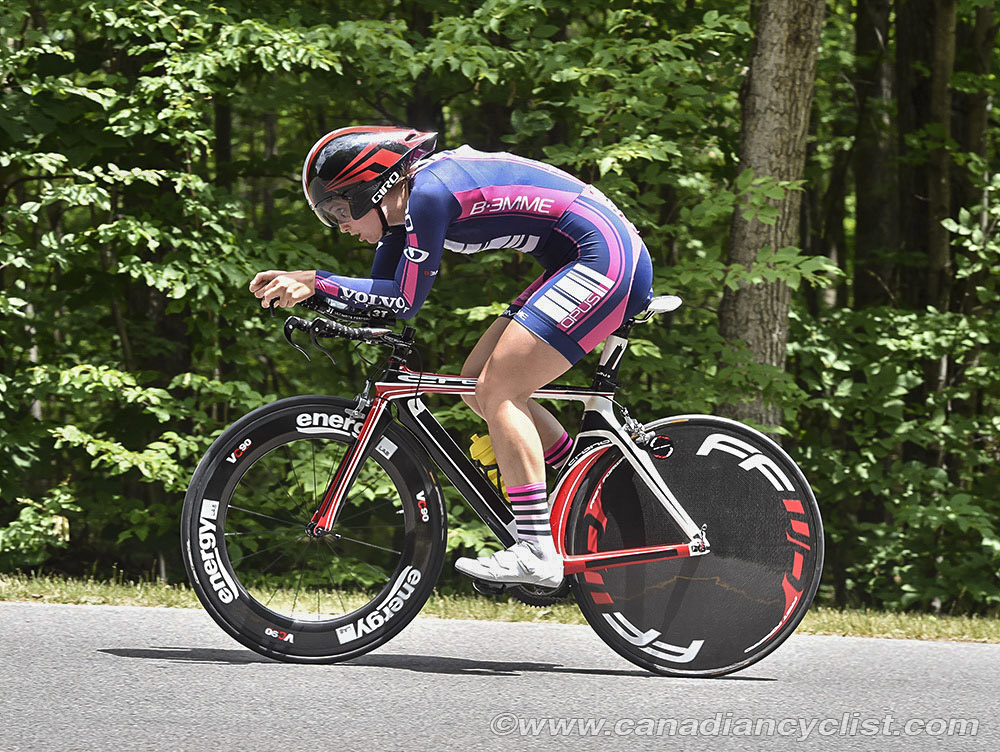 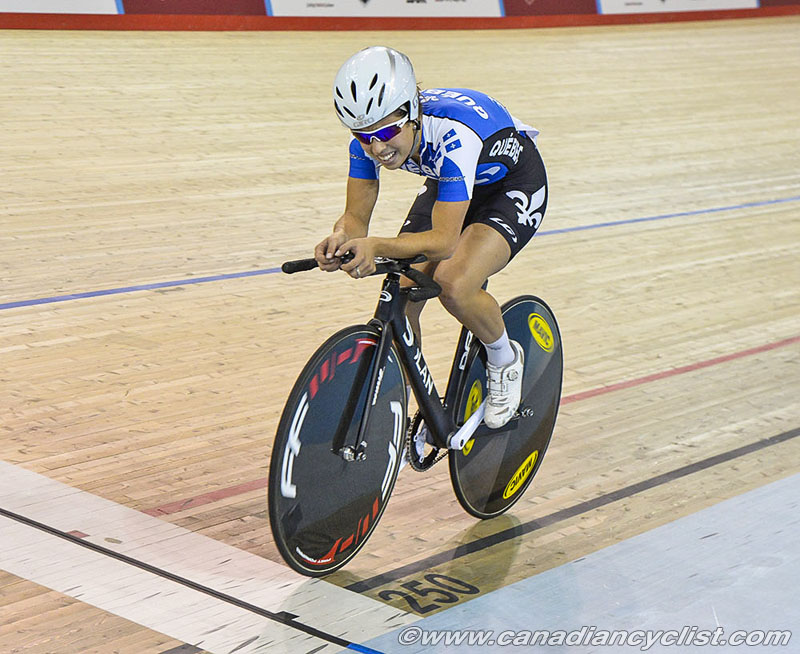 The team will travel across North American competing in a mix of UCI and National Racing Calendar events with heavy focus on the Canadian National Championships on our home turf in Ottawa and the Canada Games in Winnipeg.

The Cycling Racing will be making exciting sponsor announcements in the near future.