Trek Red Truck p/b Mosaic Homes Racing Team is pleased to announce their 2017 roster. Their high performance program is focused on developing young cyclists on and off the bike.

Much of the stellar 2016 team has moved on including:

• Erin Atwell who competed for Canada at the UCI 2016 Junior world road and track championships
• Holly Simonson who competed at National Championships for junior in Road, Track and Cross.
• Robert Gutgesell who wore the white jersey on day one at Redlands Bicycle Classic 2016

They join the impressive roster of returning team members including: 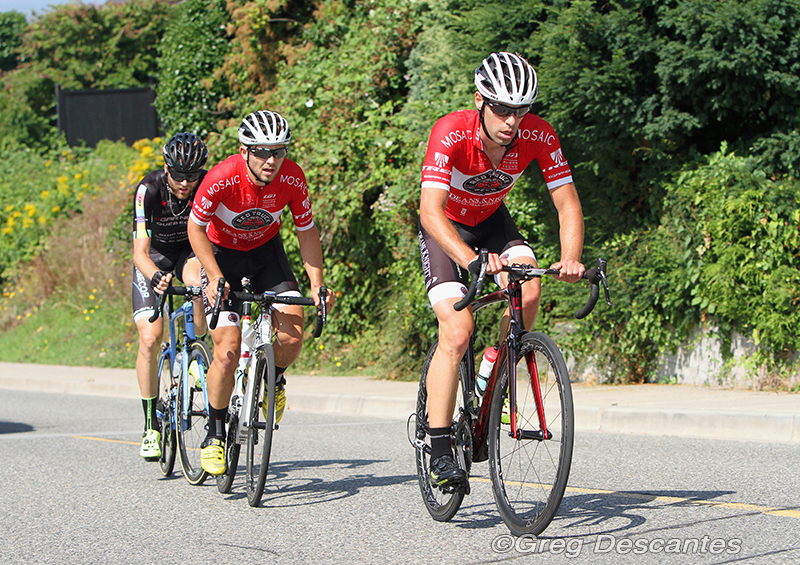 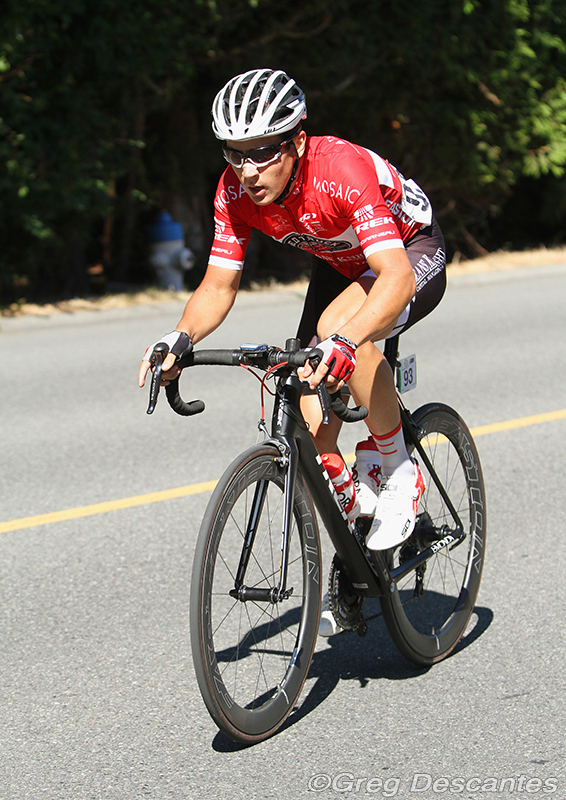 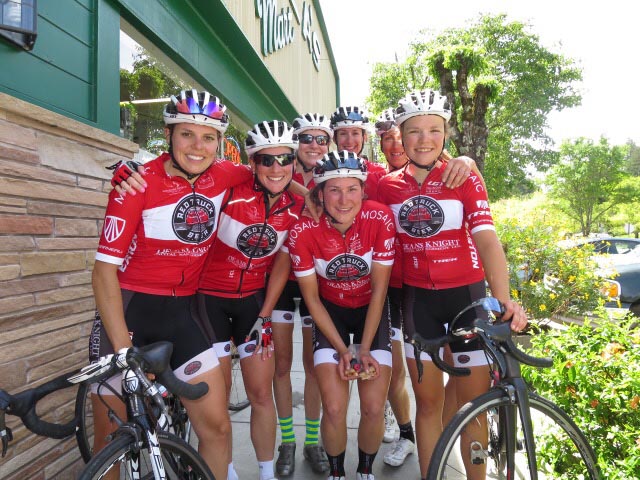 "We wish the folks that have moved on from last year's squad every bit of success. And we're really looking forward to welcoming all the new and returning faces to the 2017 team. It's going to be another successful season for the team and TRT riders - on and off the bike," says Team Director Steve Engh.