Laura Brown and Steph Roorda, two members of Canada's women's track endurance program are off to Berlin, Germany, this weekend to compete at the Berlin 6 Day track event. 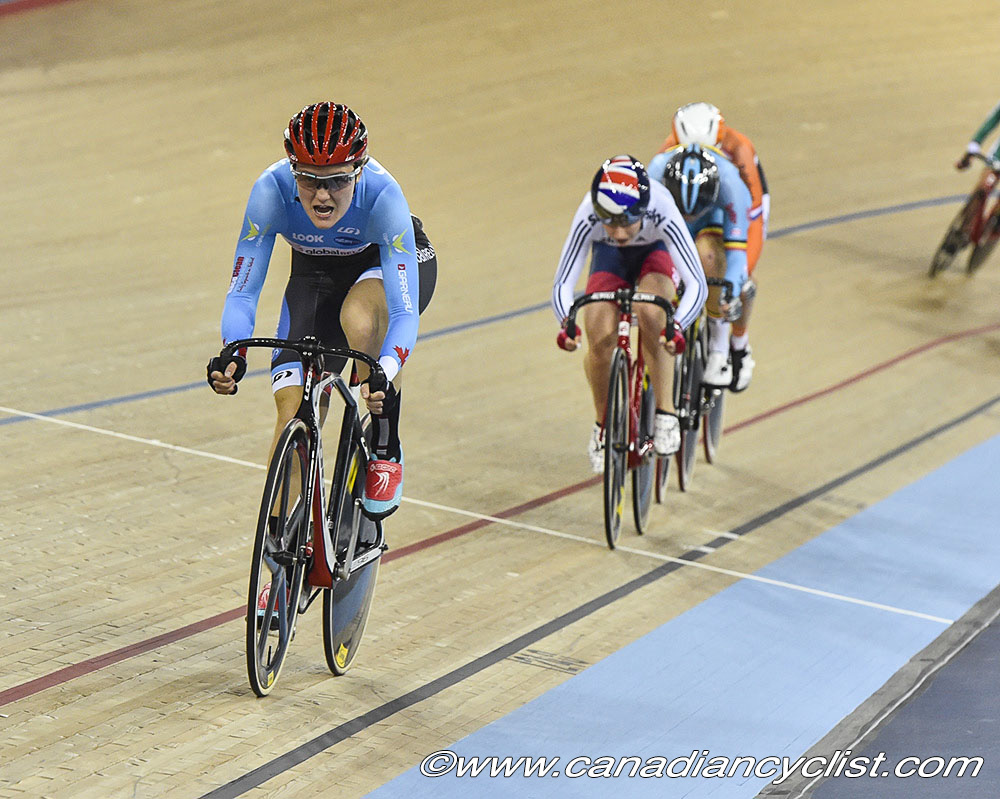 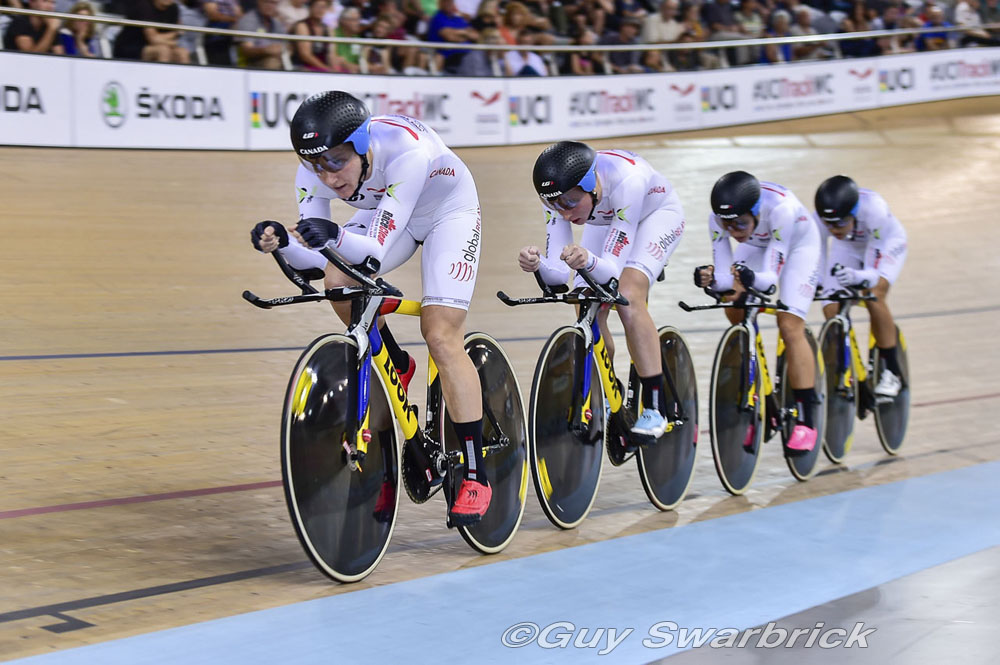 According to national coach Craig Griffin, "The Berlin 6 Day offers three nights of racing for Elite women, on January 22nd, 23rd and 24th. These nights of racing are filled with bunch races, primarily the Elimination, Points race and Scratch race, but one evening will feature a Derny race also."

Griffin says the goals of this trip are three fold:

1. To 'upskill' riders who the national program believes could be future contenders internationally in the new Omnium format which is now all bunch stye races.

2. To provide a condensed program of races that will enhance athlete fitness in front of the Cali and LA World Cups (last two weekends of February).

3. To provide athletes the opportunity to learn more of the intricacies that are involved in the Madison. While there is no Madison for women at this event, it is a great learning opportunity via osmosis!