Cycling Canada is pleased to announce the team of athletes that will represent Canada at the 2017 Para-Cycling Track World Championships in Los Angeles, California, on March 2nd to 5th.

The Canadian squad will consist of five riders, including three members of Canada's Rio Paralympic team, plus two prospective NextGen athletes who will be attending their first Championships. 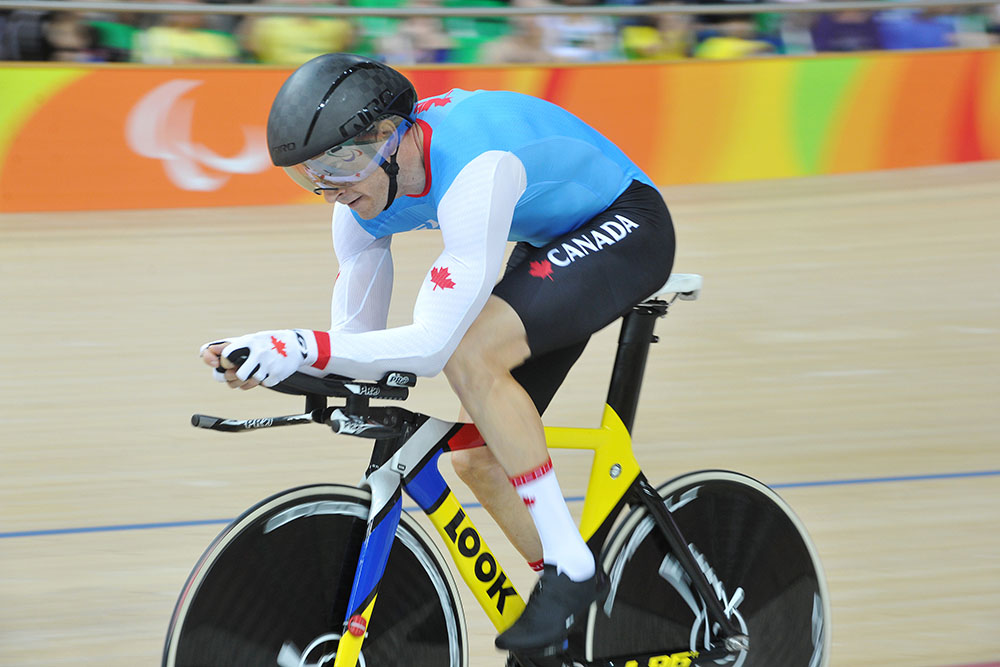 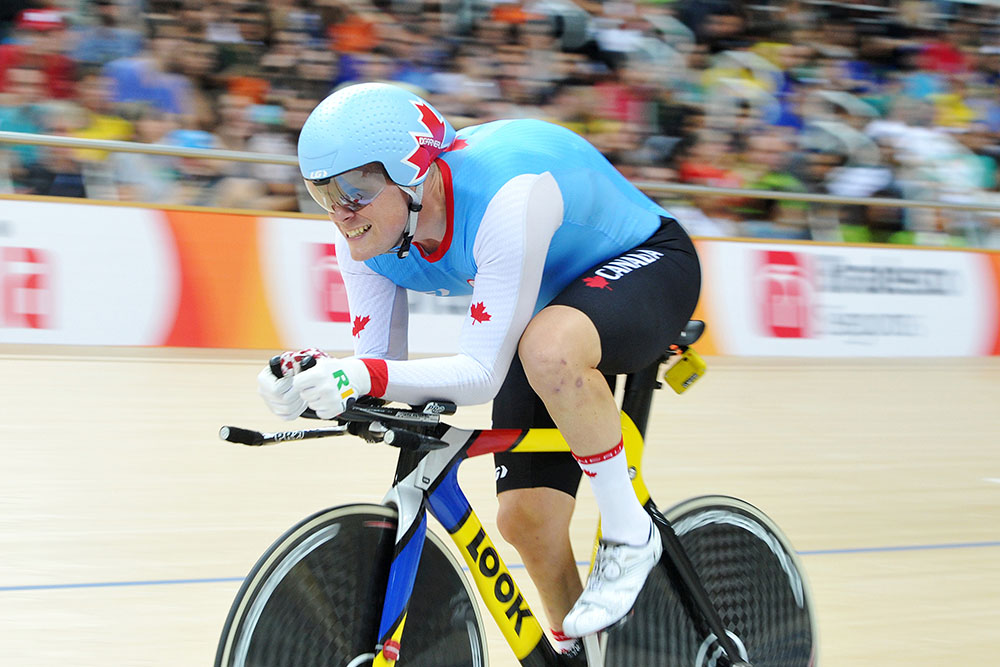 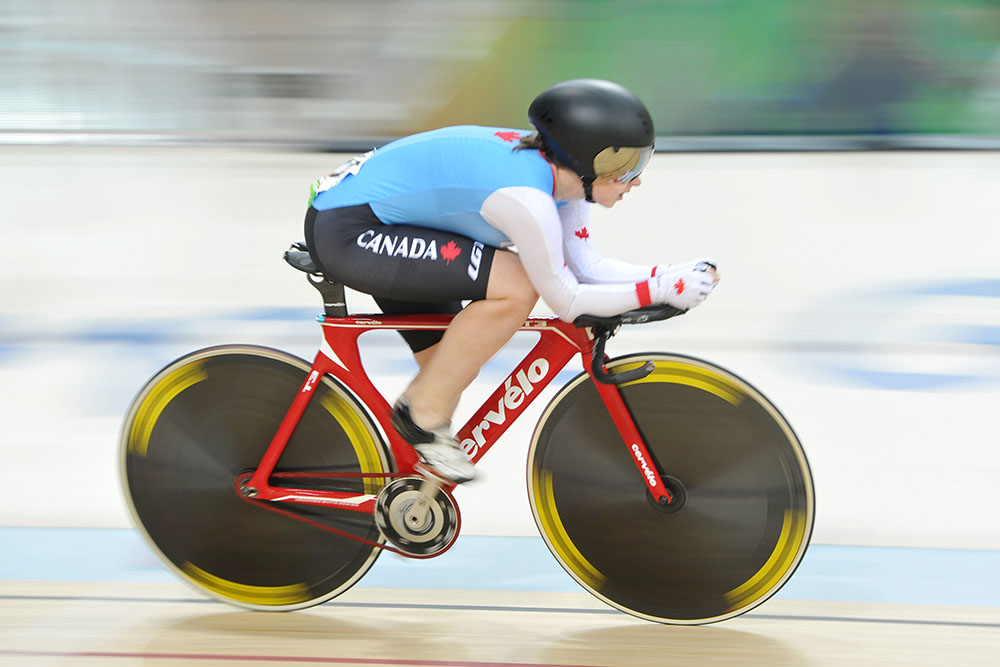 The three team veterans will be joined by two newcomers, Lachlan Hotchkiss of Surrey, BC, and Lianne Gibson of Toronto, Ontario.  Both of these athletes will be attending their first international competitions, and are expected to compete in individually timed and mass start events after obtaining category classification. 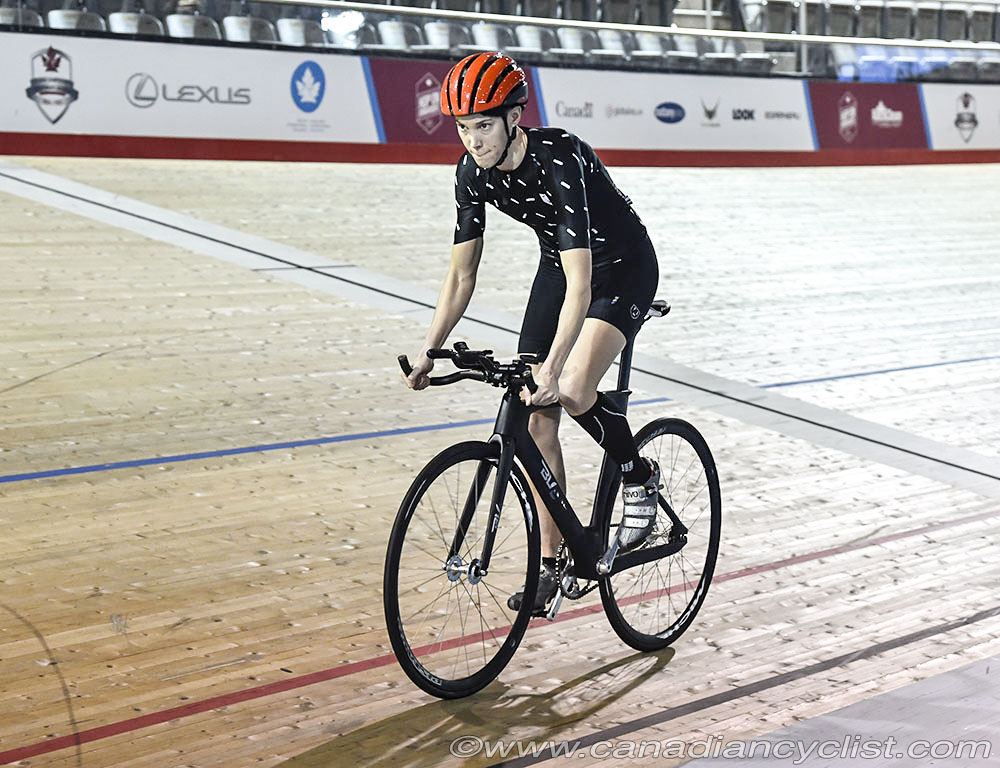 "This will be the first event since the Paralympics for our athletes," explains Sebastien Travers, Para-Cycling National Head Coach.  "Given that they had a long transition after the Games and that we only had seven weeks to prepare for this World Championships, we cannot expect our athletes to be at 100% for this event. We do expect good performances and will use this event to set benchmarks for this coming quadriennal."