The Bateman's Bicycle Company Race Team has arrived. Since 2012 the team has had an ever-growing presence at Ontario Cup cycling events, and this year, the team is tuned to make its mark. With 50 cyclists represented across all disciplines, the team is stacked with racers who have been carefully selected, not necessarily for their race results, but for their sportsmanship and ability to be key ambassadors for the team.

The Bateman's Bicycle Company Race Team's mission is to strive to raise the profile of competitive cycling in the GTA in friendly and inclusive manner that helps individuals achieve their personal cycling goals. 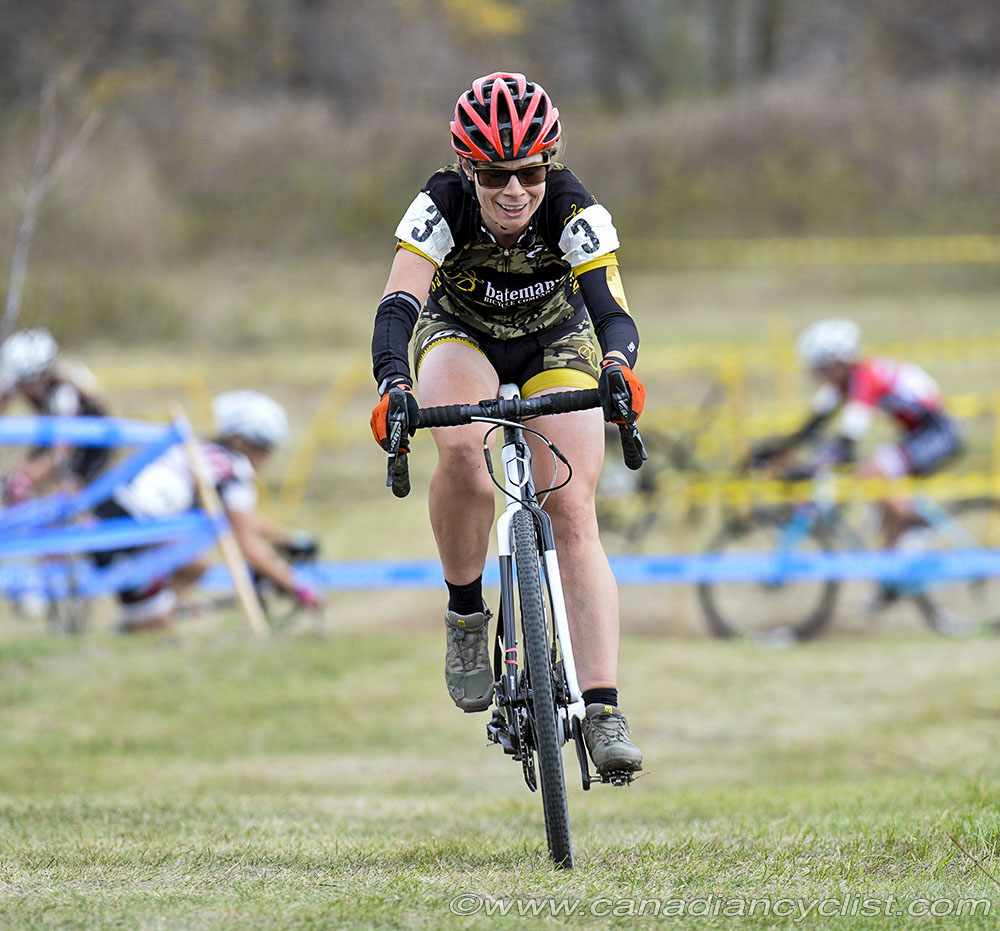 "It's because of the individual efforts of our riders that the Race Team has developed a name for itself in Ontario Cycling over the past few years," said Robert Bateman, Owner of Bateman's Bicycle Company. Through social media efforts, a strong Strava presence, exposure in the Don Valley trails and on the road, the team is proud to contribute to the ever-growing interest in competitive cycling across the GTA.

Robert Bateman was the first and only official member of the team in 2012. His passion for racing bikes was captured through the shop's social media feed and has since attracted racers from a wide variety of cycling backgrounds. "Racing for Bateman's seems like an amazing opportunity and the positive attitude that surrounds the shop is what draws me in. The sponsors are all super cool and I'd be proud to wear the Bateman's jersey." Brendan, Toronto bike courier and prospective 2017 Bateman's Race Team rider.

The goal is to keep the team small yet strong so racers are well supported. This year the Race Team is being powered by the generous support of Cloud 9 AV Inc., the presenting sponsor, as well as Mixmyfilm.com, Treetop Trekking and Kula Yoga Studios, among many others.

Bateman's Bicycle Company is proud to sponsor various cycling clubs including Midweek, the Shack Pack, and the Wild Betty's to continue to help make group cycling more accessible and generate enthusiasm in the sport for riders of all levels.

Bateman's Bicycle Company is a friendly neighbourhood bike shop located in the heart of the Annex in downtown Toronto. For additional information, visit www.batemansbikeco.com