Round 1 winner Petter Fagerhaug (Team Norway) continues to lead the overall standings with 112 points despite flatting with a lap to go and finishing 10th.  Disera moves up to sixth in the standings from eighth, only 3 points out of the top-5. 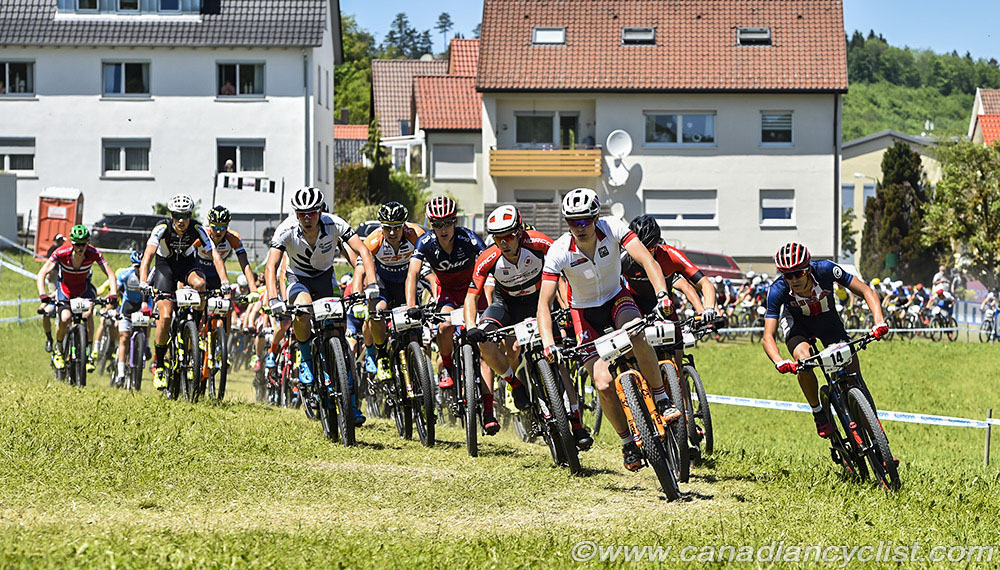 Petter Fagerhaug at the front 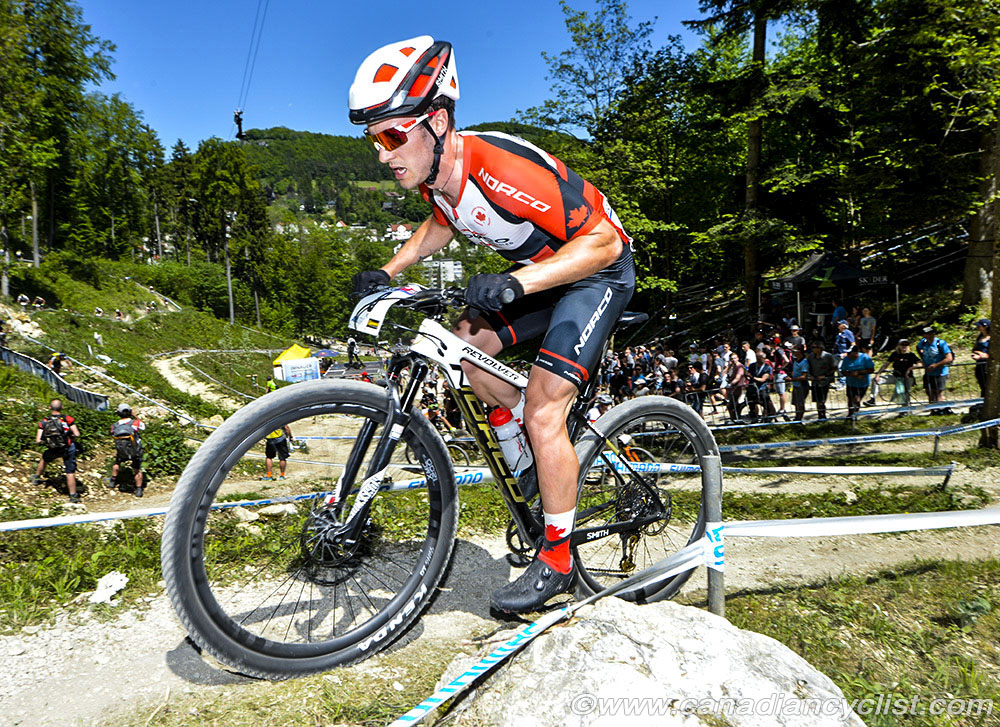 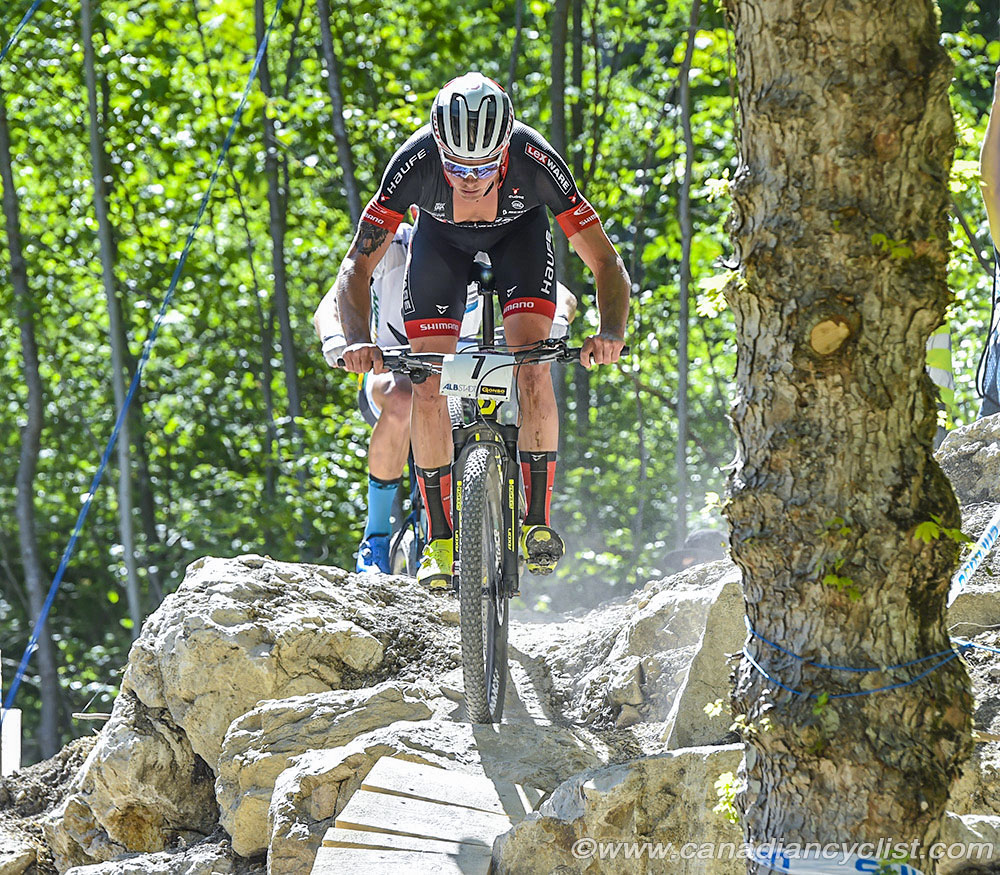 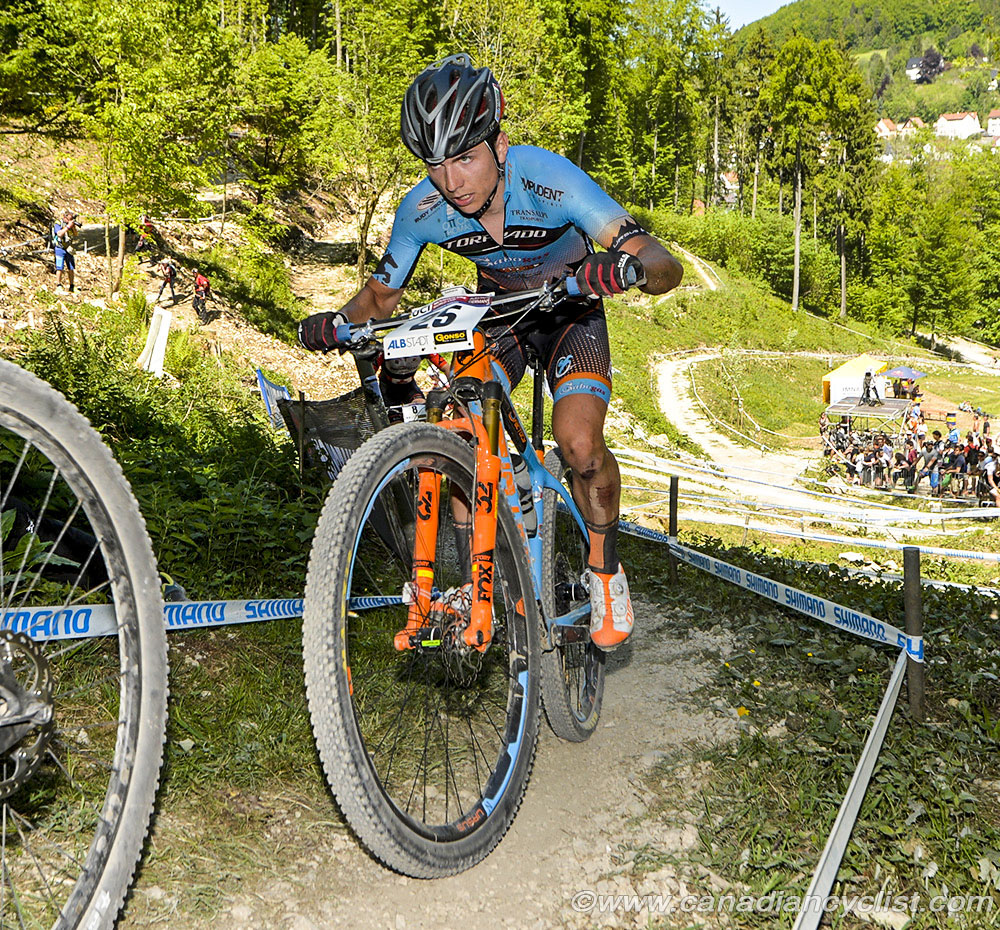 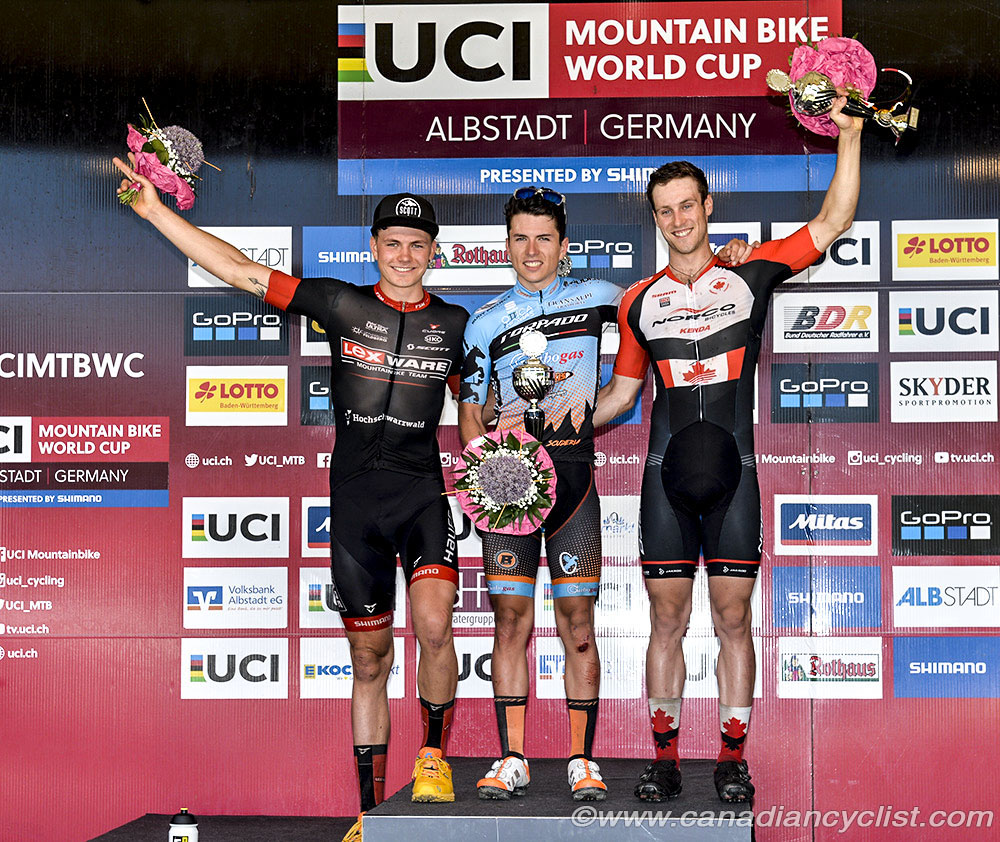 Disera made the initial cut of on the start loop with Colledani and Sebastian Carstensen (CST Sandd American Eagle), followed by a chase group at six seconds.  On Lap 2, Disera got a gap on Colledani and Carstensen after Colledani bobbled.

"I didn't really attack," explained Disera, "but then people were telling me that I had 12 seconds.  So I rode my own pace, because this is a hard course and, sure enough, they came back to me and we had a group of six."

Colledani and Egger began attacking and dropped the rest of the lead group, with the Italian soloing away at a lap and a half to go.  Disera upped the pace in the chase group, dropping all but Gioele Bertolini (Nob Selle Italia).

"Third ... yeah, I thought I might cut it in half and be fourth, but on that last lap I just smashed every little pitch I could and wore down Bertolini who was with me until I got a gap.  Then I messed up the last corner so we had a sprint finish, but I had a bit more of a kick.  I think this result fits my trajectory and where I want to be in three or four years.  The Olympics is on the horizon and I have more self belief now."