It is less than one week to the start of the Global Relay Canadian Road Championships p/b Lexus for Elite, Under-23 and Junior aged riders, to be held in the Capital Region on June 24-28. The Road Championships are the most prestigious event on the domestic racing calendar, with the winners of each event awarded a maple leaf jersey to wear in competition around the world for the next year, identifying them as the Canadian champion.

"We are very excited to once again welcome the Global Relay Canadian Road Championships p/b Lexus back to the Capital Region in 2017," said Josh Peacock, Competitions Coordinator at Cycling Canada. "Organizers have been hard at work to build on the success of the 2016 event, and look forward to complementing the energy of Canada 150 celebrations throughout the region during event week. Each of the exciting venues will once again offer athletes unique challenges and showcase Canada's top road cycling talent. Spectators and athletes alike should expect a week full of action packed racing in front of some of the region's most iconic backdrops."

The Championships will feature some of Canada's top professional riders, who rarely have the opportunity to race on home soil. Among the riders registered are Svein Tuft, a 2008 Olympian and former holder of the Pink Jersey of the Giro d'Italia, two-time Olympic bronze medalist Jasmin Duehring, 2012 Olympian and former national champion Joelle Numainville, 2016 Olympians and former national champions Leah Kirchmann and Karol-Ann Canuel, and defending time trial champion Ryan Roth. In addition, many of the riders who raced at Saguenay and Beauce over the past two weeks will come to the Nationals with strong form. 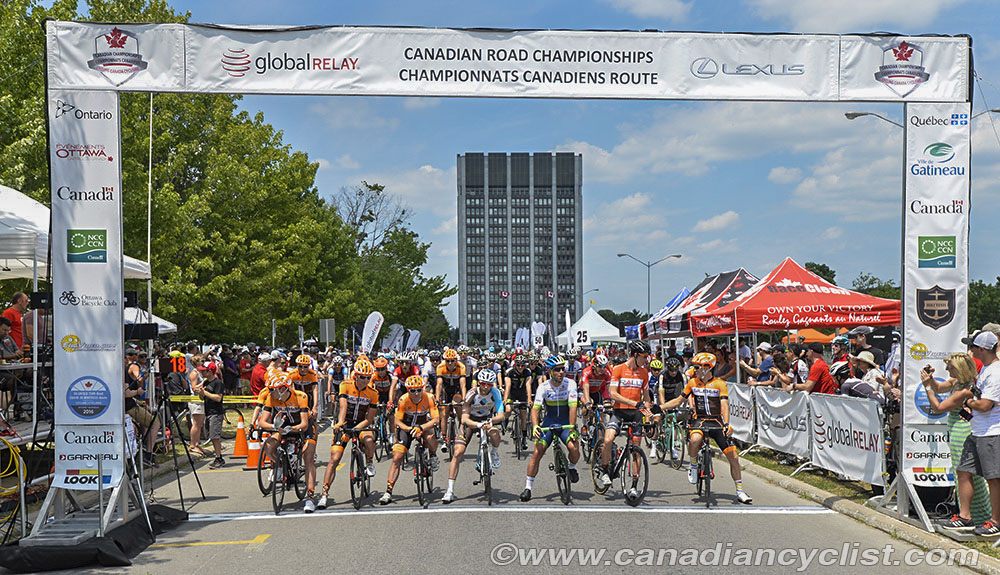 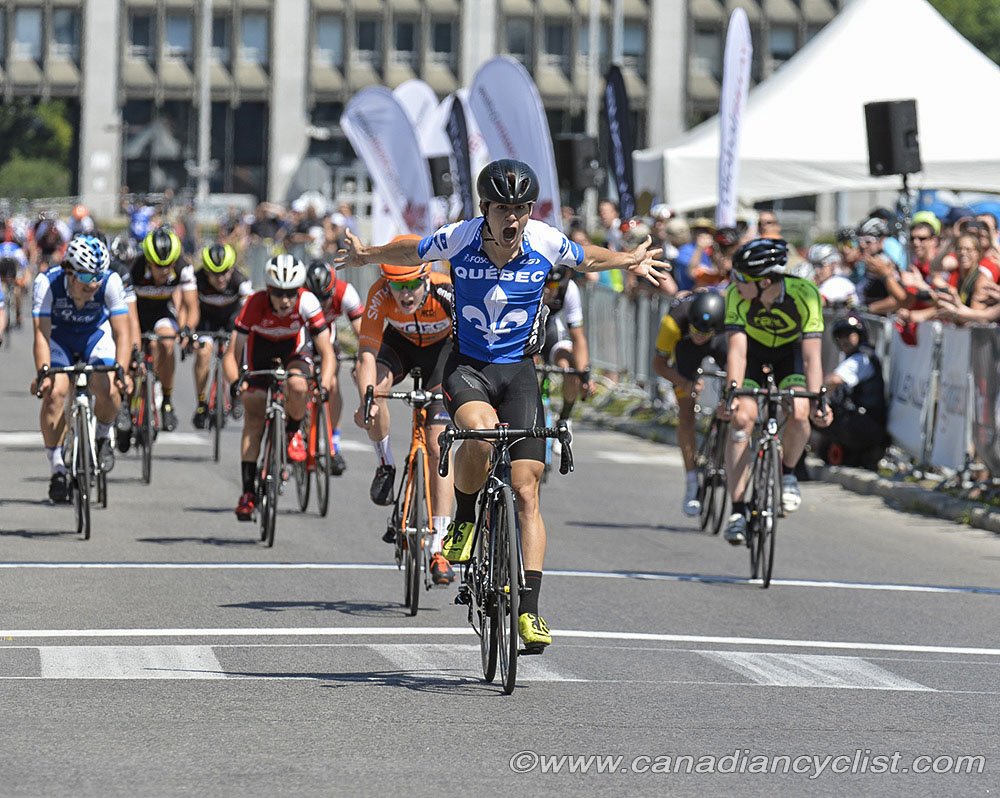 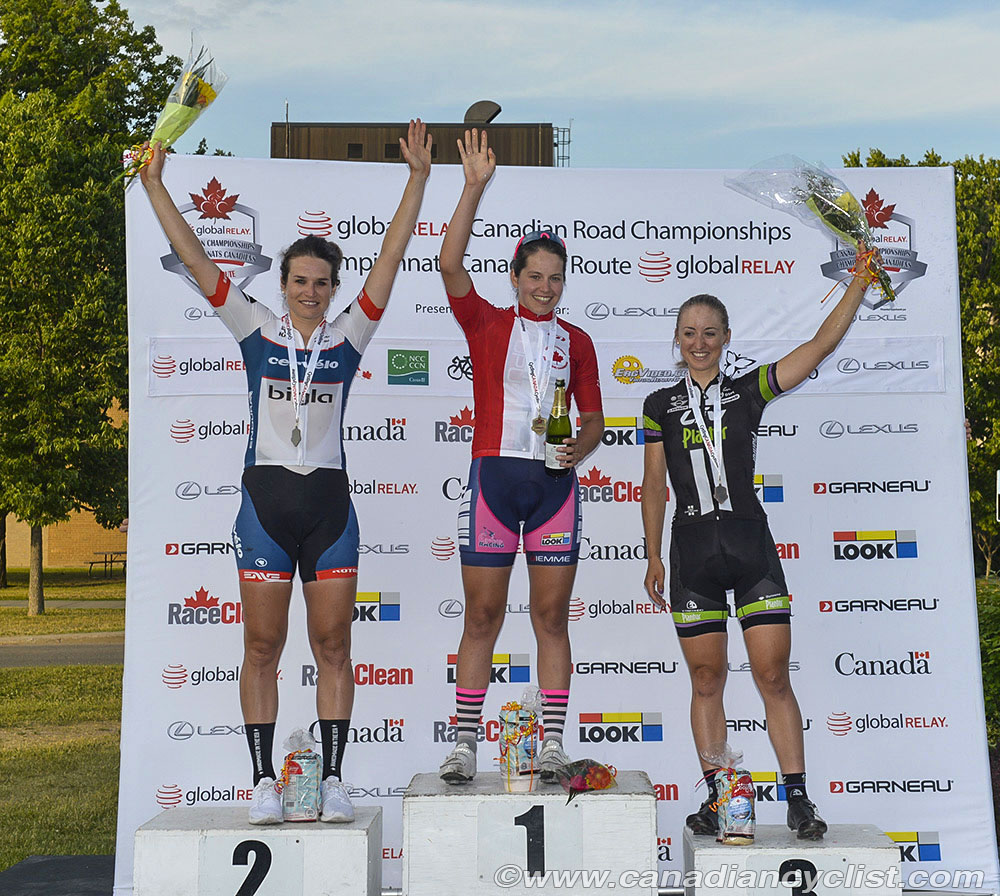 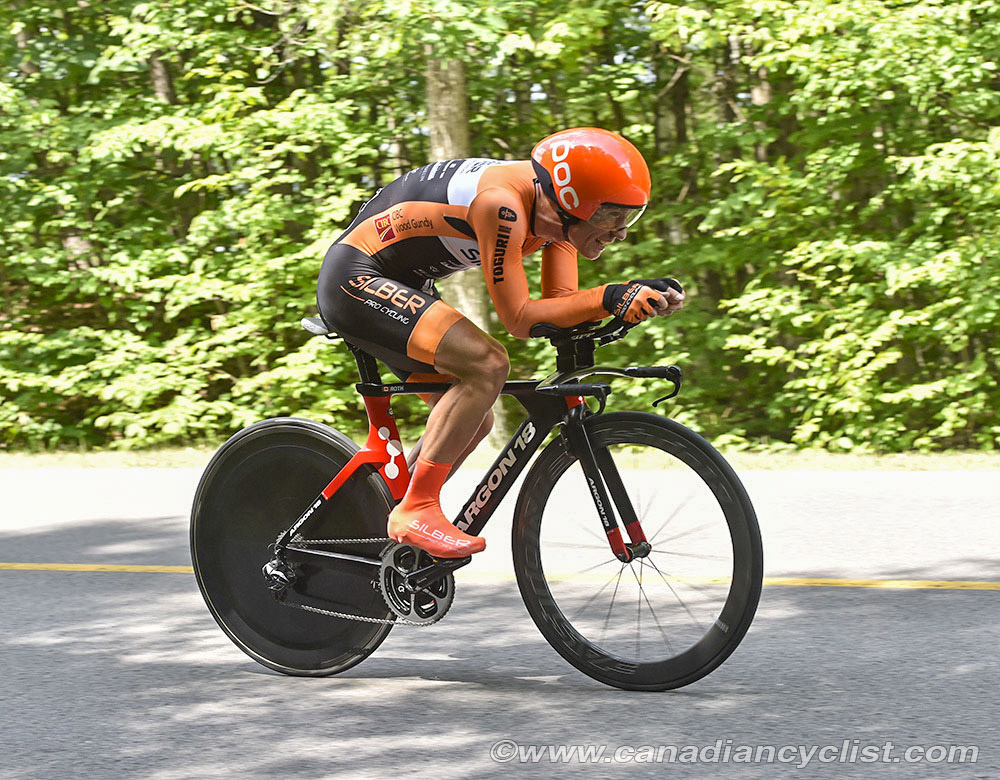 After a rest day on Monday, racing resumes with the Individual Time Trial competition on Tuesday, June 27th, for the same categories. The time trial is often called the 'race of truth', since it is every rider for themselves against the clock. The time trials all take place across the river from Ottawa at the Gatineau Park, with distances ranging from 16 kilometres to 36 kilometres.

The Championships conclude on Wednesday, June 28th, in Aylmer, Quebec, with the Criterium Championships. Criterium racing is exciting and fast paced, on a short circuit with the riders passing by every few minutes. Races last between 30 minutes and one hour, depending on the category.

Event organizer John Large says, "The Ottawa/Outaouais cycling commmunity is grateful to have had the push of Canada's 150 Celebrations to bring the Canadian Championships to the region. Our community spans both sides of the Ottawa River and we are proud to make use of the best of the region to showcase Canada's top cyclists. Not since 1986 have our local athletes had 'home ice advantage' when trying to win the titles. The athletes will be challenged in all three events and the champions will have earned their titles."

For more information on locations and times for the Global Relay Canadian Road Championships p/b Lexus, please visit the Cycling Canada website for the Spectator Guide.