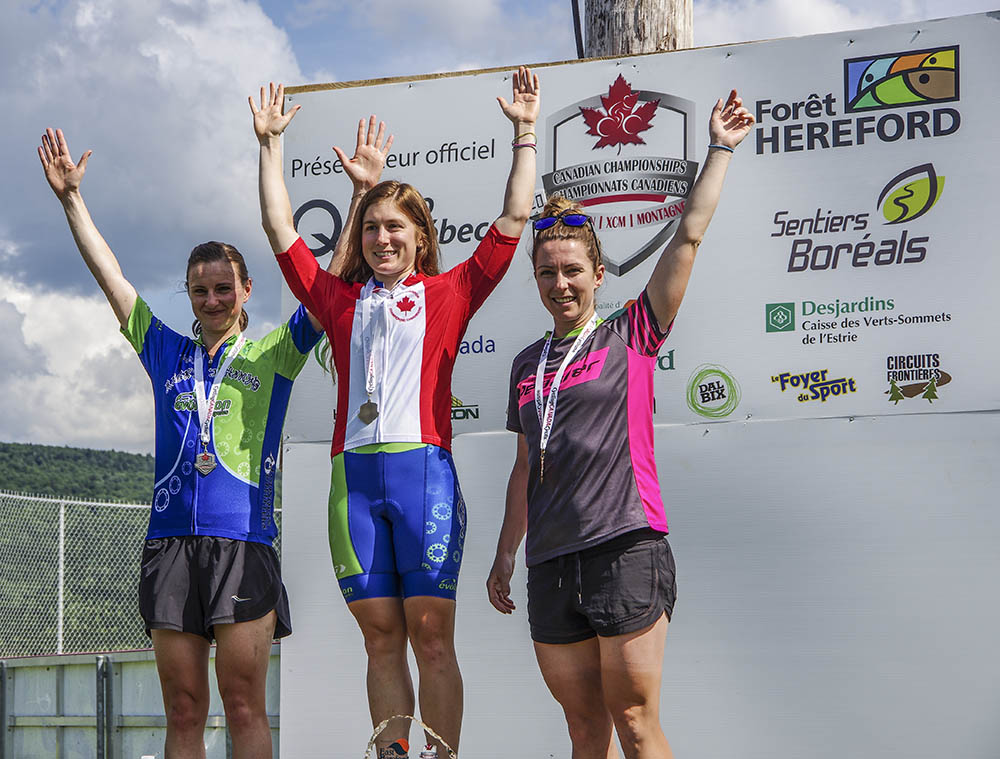 Nieuwold was clearly the strongest rider in the women's field, finishing with a time of four hours, 44 minutes and 55 seconds, a time that would have put her 13th among the men.  Nieuwold finished nearly four minutes ahead of team mate Heather Gray, of Kanata, Ontario, the 2015 Marathon champion.  Caroline Villeneuve (Le Pedalier) of Quebec City, Quebec, was third, a further 58 seconds back, finishing in the same position as 2016. 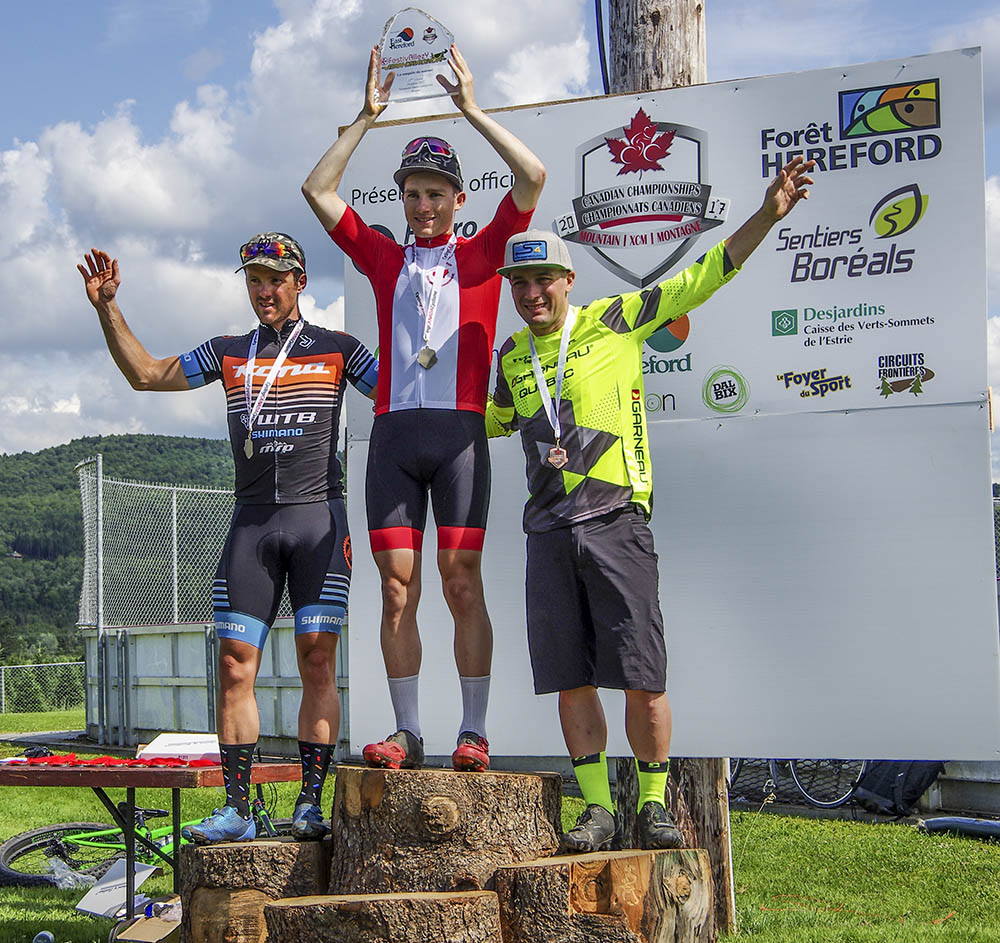 Vialle was the only rider to crack the four hour barrier, finishing with a time of three hours, 57 minutes and 11 seconds.  In second place, almost 20 minutes back, was Cory Wallace (Kona), the 24 Hour Solo world champion, who finished second last year.  In third place, 41 seconds behind Wallace, was Marc-André Daigle, of Montreal, Quebec.