Cycling Canada is pleased to announce the final members of Team Canada for the Road World Championships in Bergen, Norway.  The selection for the Elite men's competition in both the road race and individual time trial was made following the World Tour races held last weekend in Quebec City and Montreal.  The teams for the Elite and Junior women, plus the Under-23 and Junior men, were announced previously.

Four riders have been chosen, with two competing in the individual time trial on Wednesday, September 18th, and three in the road race on Sunday, September 24th.

Rob Britton of Regina, Saskatchewan, will focus on the time trial, and is coming off his strongest season to-date.  The professional rider with Rally Cycling won the overall title in the Tour of Utah this season, including a time trial stage win.  Britton will be joined in the time trial by Hugo Houle of Sainte-Perpetue, Quebec, a member of the AG2R La Mondiale WorldTour team.  Houle comes to the world championships from the Vuelta a Espana, one of the three Grand Tours of cycling, and will also compete in the road race. 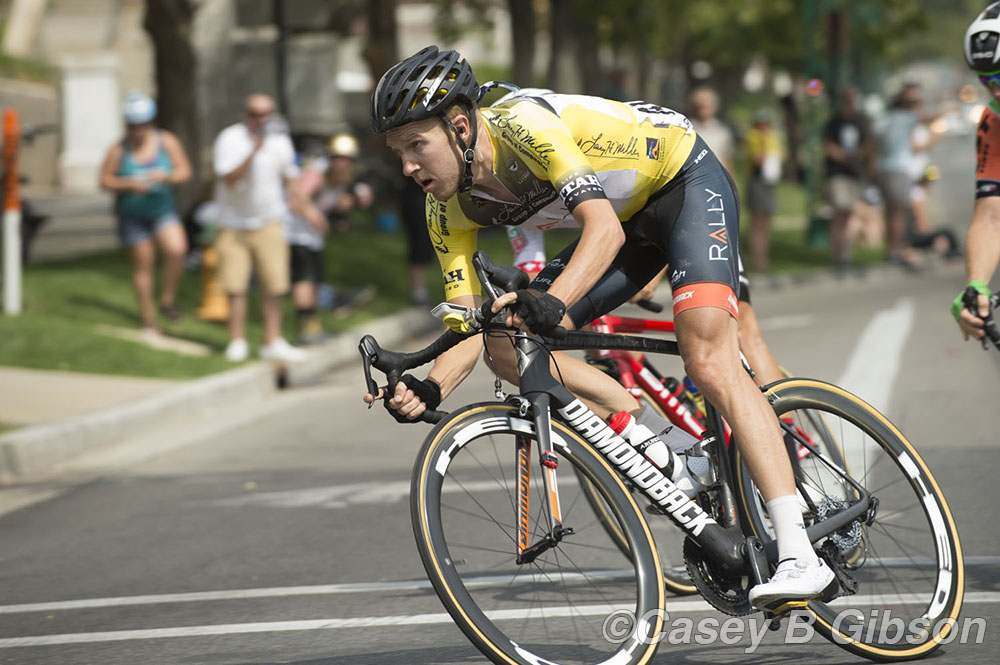 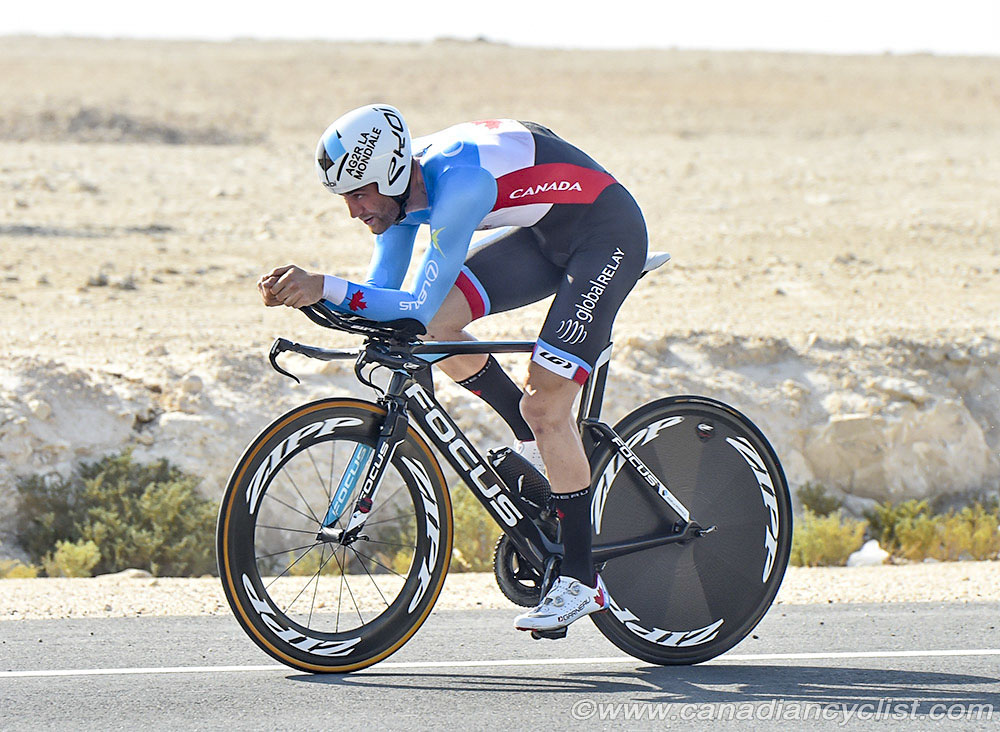 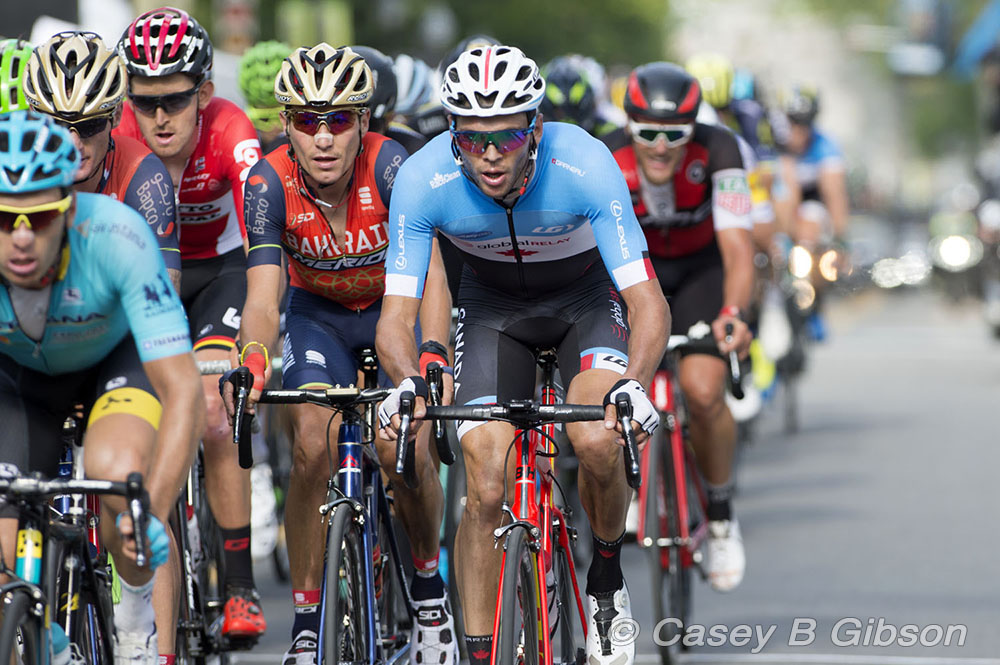 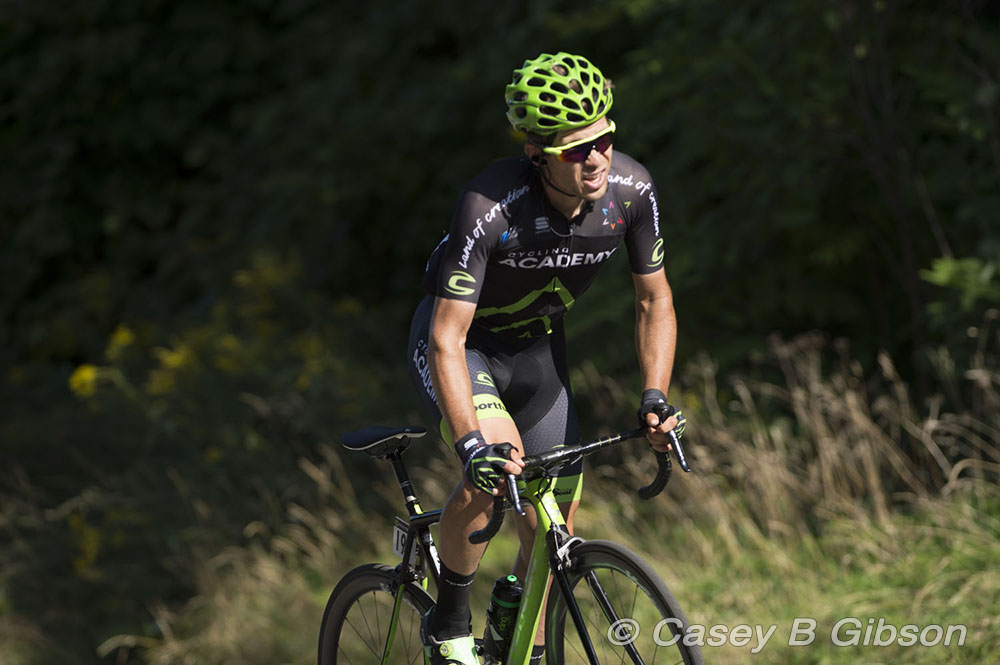 Kevin Field, Road Manager at Cycling Canada, said, "We have a really strong squad going into Road Worlds, not only with our Elites but also with our Junior and Under-23 riders. This past weekend at GPCQM [Quebec and Montreal WorldTour races] has been great preparation for our Elite men and we are looking forward to seeing them work together for the road race."