Trek Red Truck Racing Team is pleased to announce their 2018 roster. TRT's high performance program is focused on developing young cyclists on and off the bike.

On the manager front, Evan Mundy moves on after three years and stepping into his shoes is veteran Brian Green. Former team rider Leah Guloien will be back again as the Women's team manager. Supporting both managers will be team mentors Clarke Lind and Anika Todd. 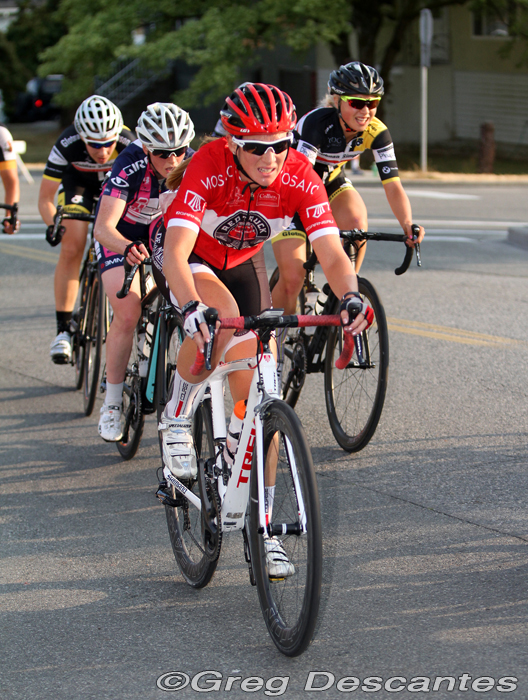 "We can't wait to get our 24th season underway! With a solid crew of new and returning faces to the 2018 team, it's going to be another great season for the team and TRT riders - on and off the bike," says Team Director Steve Engh.

About Trek Red Truck Racing
One of Canada's longest running teams, now entering its' 24th season, Trek Red Truck Team is committed to developing young cyclists to reach their fullest potential both on and off the bike.

Through sponsors and a network of friends, TRT provides an environment of support, including scholarship opportunities, for young athletes so they can compete at the highest level and still maintain their educational pursuits. Since 2012, TRT has disbursed $35,000 in scholarship funds to their athletes. TRT alumni include: Svein Tuft; Leah Kirchman; Denise Ramsden; Rob Britton; Ryan Anderson; Adam DeVos; Sara Bergen; and Alison Beveridge.