AWI Racing p/b the Crank & Sprocket Bicycle co. has ramped up their game for 2018. After watching continued growth of the team over the last few years head coach Andrew Watson and team manager/coach Matthew Spak felt that it was time to evolve the team.

"We have watched a surge of elite riders join our team, and Andrew and I felt it was time to expand the high performance side of the team. Our goal is to help these racers get to the international level. There was a gap in the current race Canadian race teams and we felt we could fill this void and help our athletes get to the next level of National team projects and World Cup events. Andrew has been has many years on the National team and trade teams to help these next generation riders move up the ranks in their division."

The high performance team will be competing at provincial, national and international events with an end goal of World Championships. We still have our root level race team that has major depth and themselves will be racing at the Ontario Cup and Canada Cup series, along with visits internationally in XCO, marathon distance and the U.S. National Ultra Endurance series. 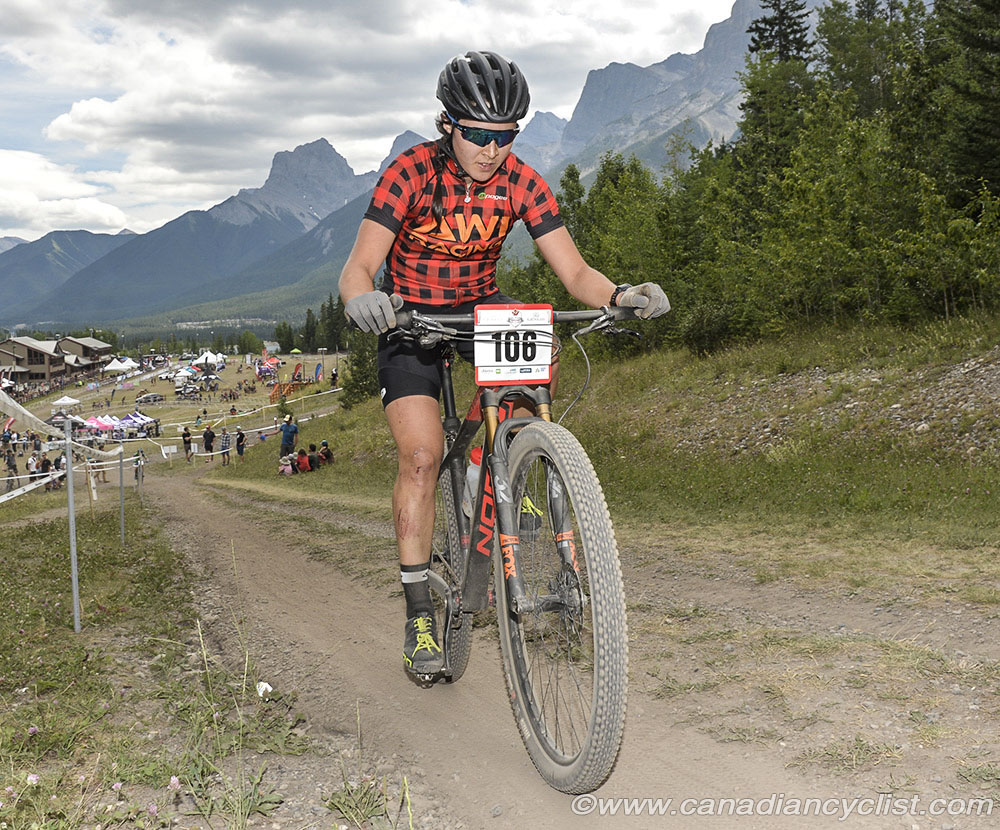 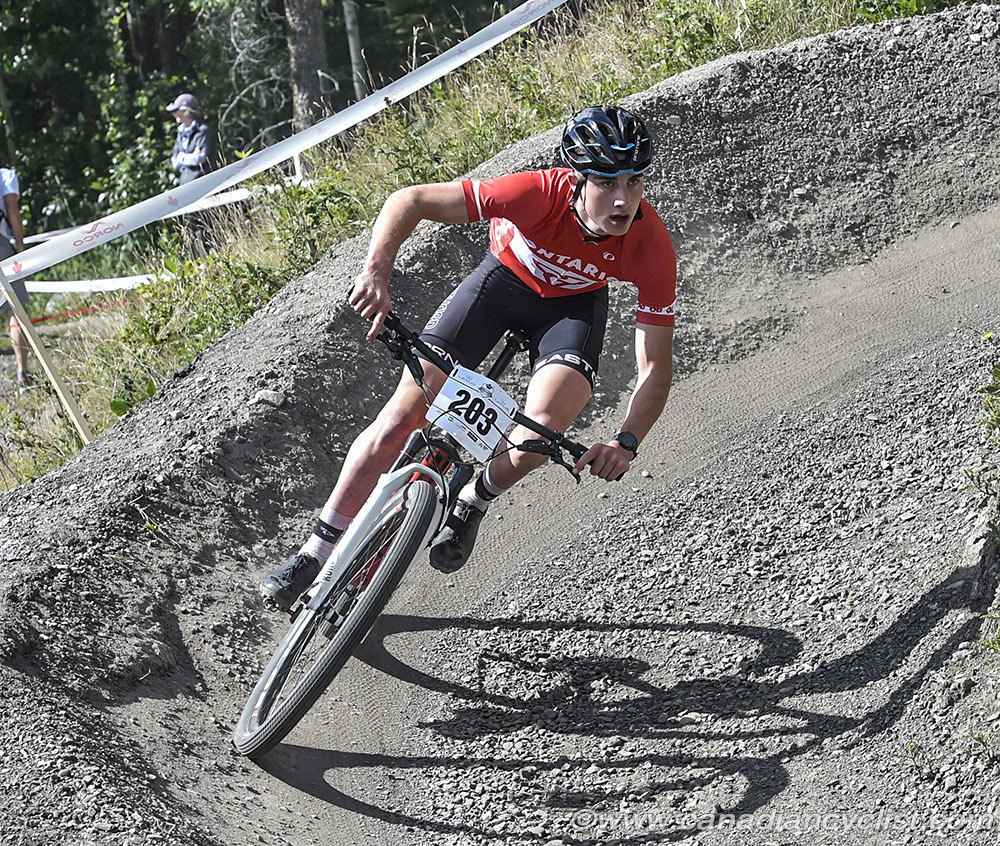 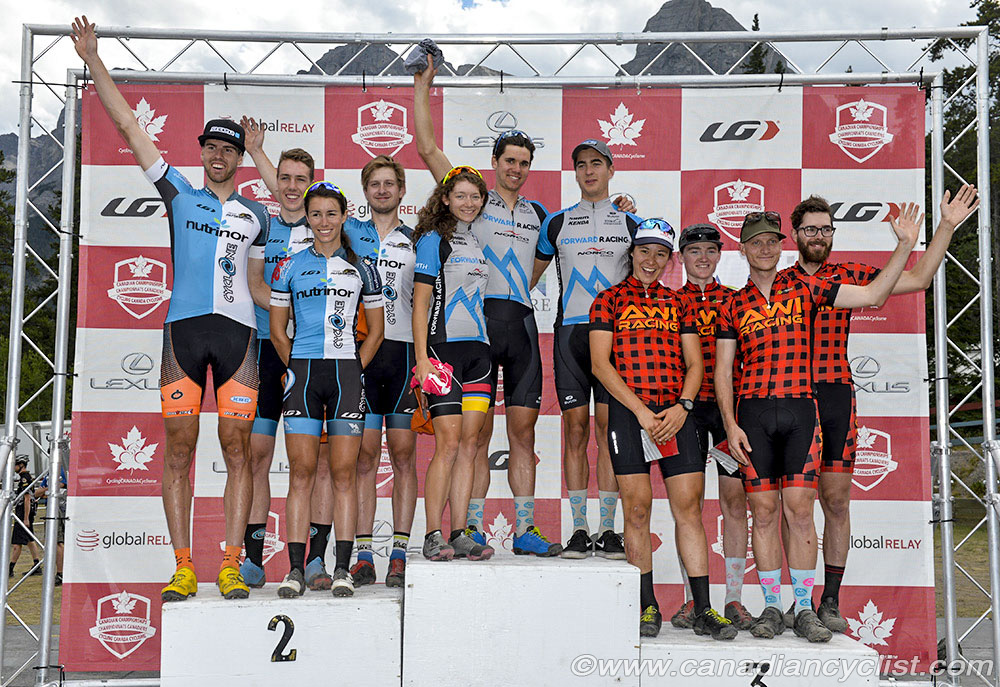