We published a profile of Leandre Bouchard prior to the Rio Olympics, so this is an updated version to include the past two years.

Leandre is the tallest member of Canada's cycling team.  Now 26 years old, he first represented Canada internationally as a Junior, at the 2010 world championships in Quebec [Mont-Ste-Anne], close to his home town of Alma.  Leandre was, for the early part of his career, also a member of the unique Cyclone d'Alma cycling team, which is supported by his local region and has supported a number of riders to international prominence. 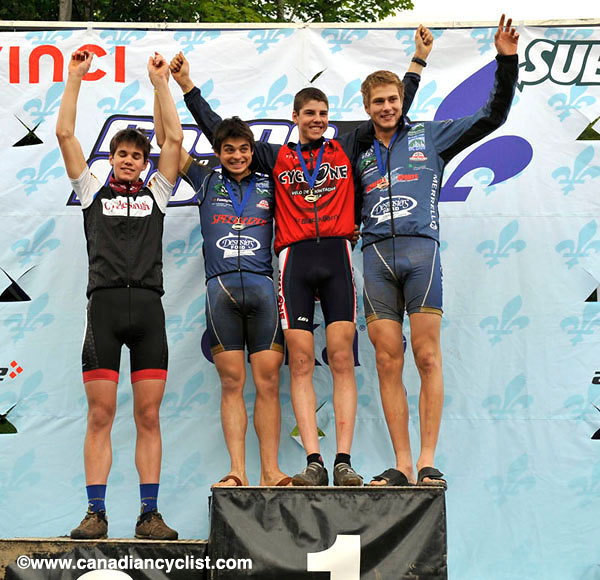 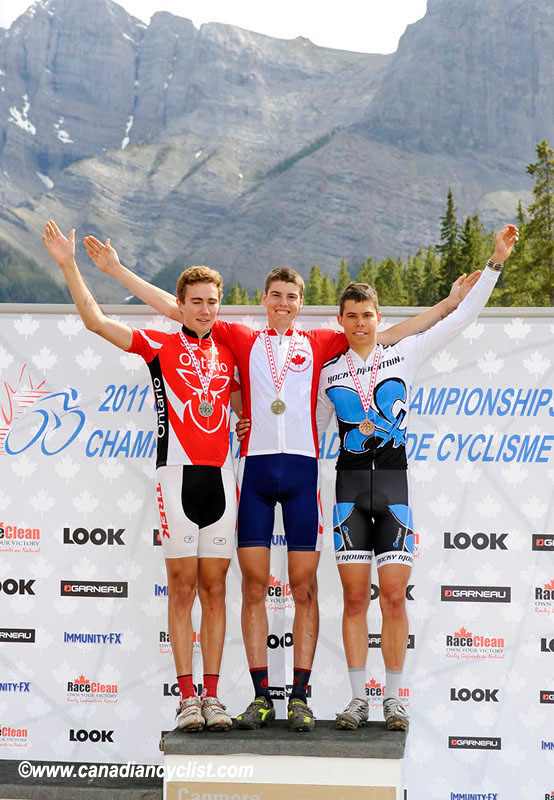 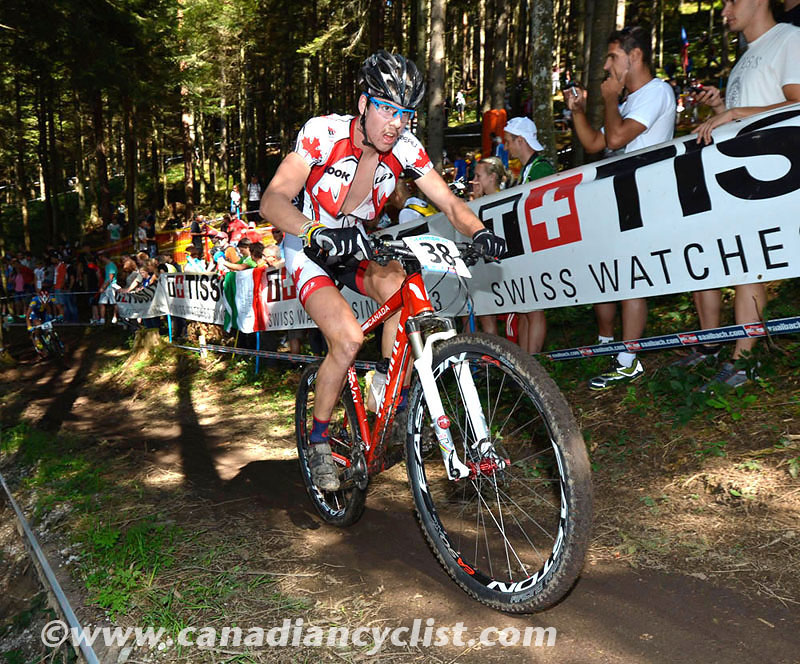 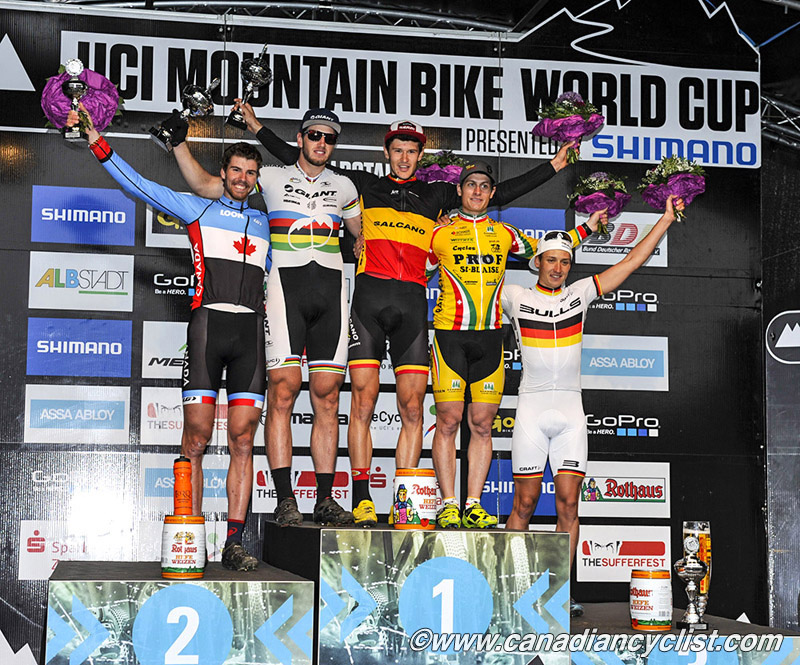 2015 saw Leandre move up to the Elite ranks, and he immediately made a strong impression, finishing second at the national championships and entering his first Elite world championships [DNF].  He also finished 13th in Rio at the test event.

"I'm pretty proud about my first top-20 in Europe. I'm happy about it going in only my second year of Elite.  It's true that I am bigger and heavier [than a lot of other riders], but I also have more power, which helps me at the starts." Last season was his first racing the full World Cup season with a pro team.  His best result was 16th at Round 2 in Albstadt, Germany, which will be the site of the 2020 world championships prior to the Tokyo Games.  In all five World Cups he entered, he finished in the top-40, missing the final round in Val di Sole, Italy to prepare for the Worlds in Cairns, Australia.  Leandre finished 37th overall for the World Cup - he was sitting in 25th before Val di Sole.  At the Worlds he was 24th. For some 'light entertainment' after the Worlds, he stayed in Australia and entered the Crocodile Trophy stage race - one of the toughest in the world - and won the overall title, beating fellow Canadian Andrew L'Esperance by 1:16 after eight stages. For 2018, there has been one World Cup so far, and Leandre was 36th.  More critically, he was fourth among Commonwealth Games riders.  New Zealand - who finished 1-2 at the last Commonwealth Games - come into the Games as the favourites, with Sam Gaze winning the opening World Cup and defending CG champion Anton Cooper sixth.  Leandre finished two seconds behind Grant Ferguson of Great Britain [Scotland for the Games], however, Australia's Dan McConnell was a DNF at the World Cup and will also be a threat. "New Zealand will be a strong nation on the men side," agrees Bouchard.  "I see a good opportunity to jump on the podium for a medal position.  Other nations like Australia, England and South Africa can also contend for that spot, but I hope I can win it.  It was rare that three riders of those countries beat me; most of the time I am beaten by only two of them."