British-based Team Sky announced last month that title sponsor Sky would be pulling out after the upcoming 2019 season.  However, Italian sports newspaper Gazzetta dello Sport is reporting that American telecommunications company Comcast - who recently purchased Sky -  will continue to fund the team through the 2021 season, as it searches for a replacement sponsor.  Gazzetta is reporting that Comcast will provide up to 70% of the budget.

Other rumours suggest Canadian-Israeli billionaire Sylvan Adams, a main sponsor of the Pro Continental team Israel Cycling Academy, is looking to take over a WorldTour team and merge it with ICA to gain entry to the Tour, and that it could be Team Sky.  Adams has admitted that he is in talks with several WorldTour teams, but neither he nor Sky will confirm that they are in discussions. 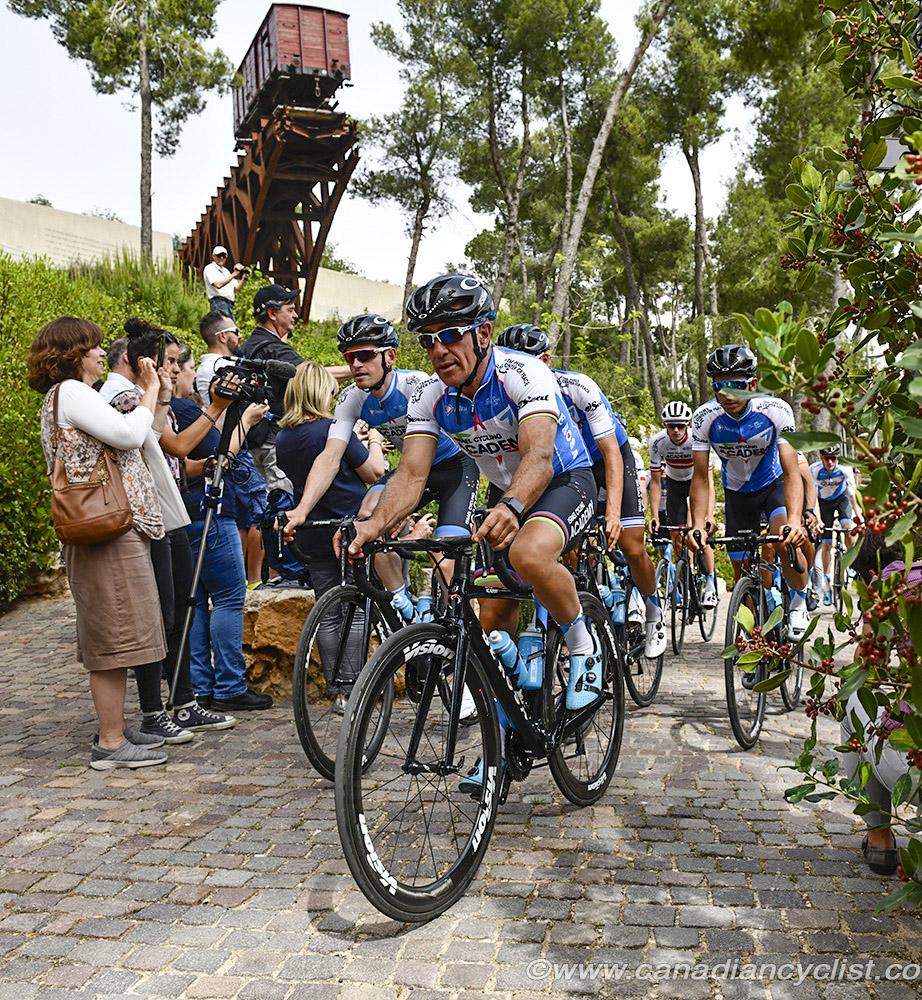