Defending men's C2 world champion Tristen Chernove of Cranbrook, BC, had to settle for silver in the Individual Pursuit.  Chernove qualified first, but in the medal final finished behind Australian Darren Hicks, who took the gold medal. 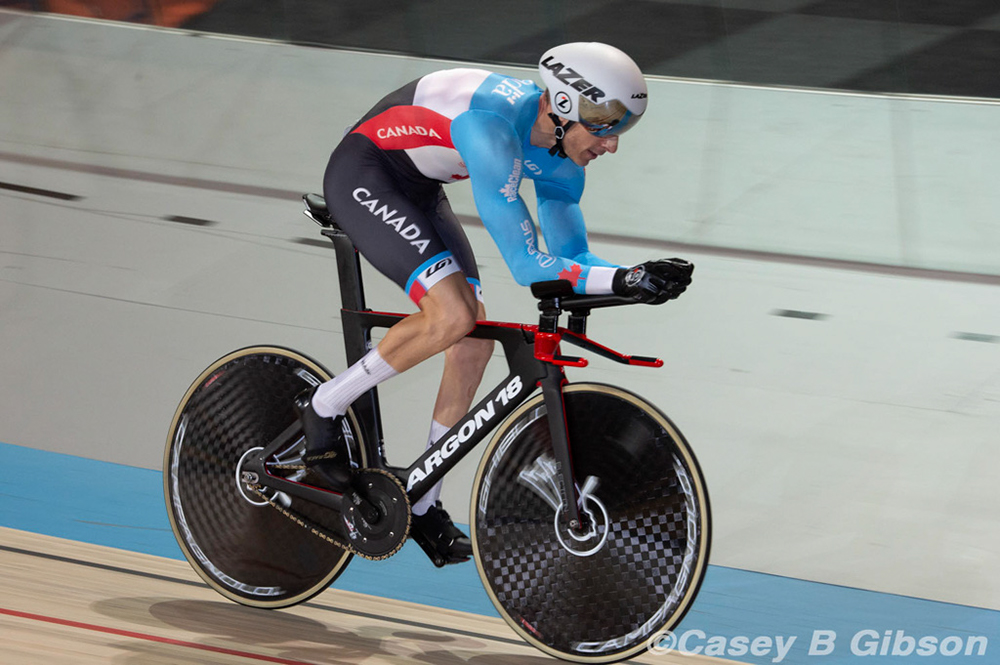 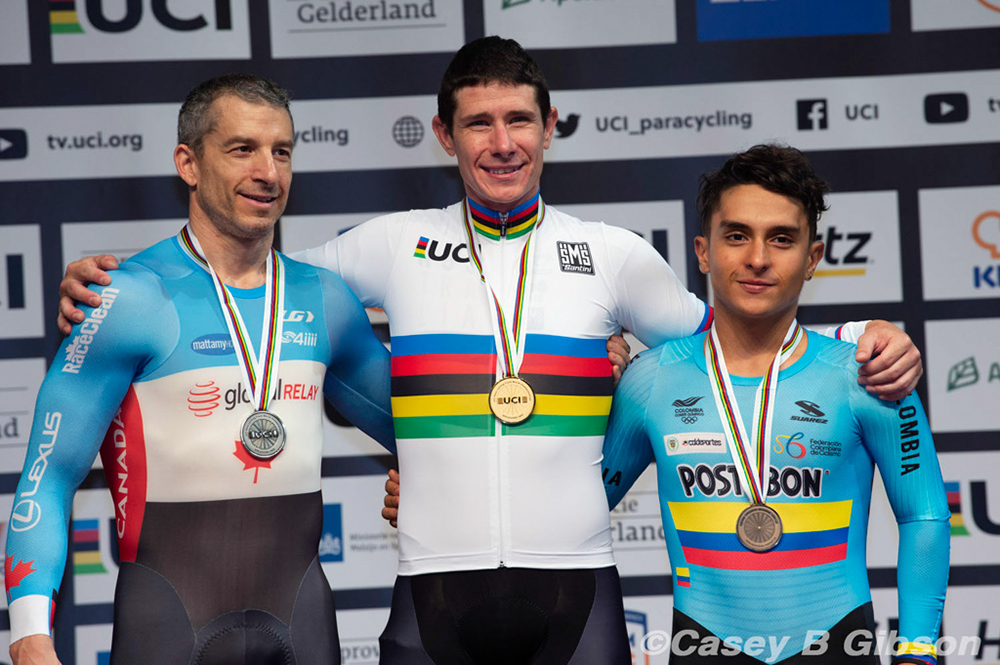 "I tried something I hadn't tried before and it didn't work," said Chernove, "so the game plan will have to change for next time.  I went out there trying to win the final by catching my opponent in the first kilometre and that didn't work out.  It's a well deserved win for Darren Hicks."

In the men's C1 competition, Ross Wilson of Sherwood Park, Alberta, qualified third and maintained that position in the medal final, beating Pierre Senska of Germany for the bronze medal. 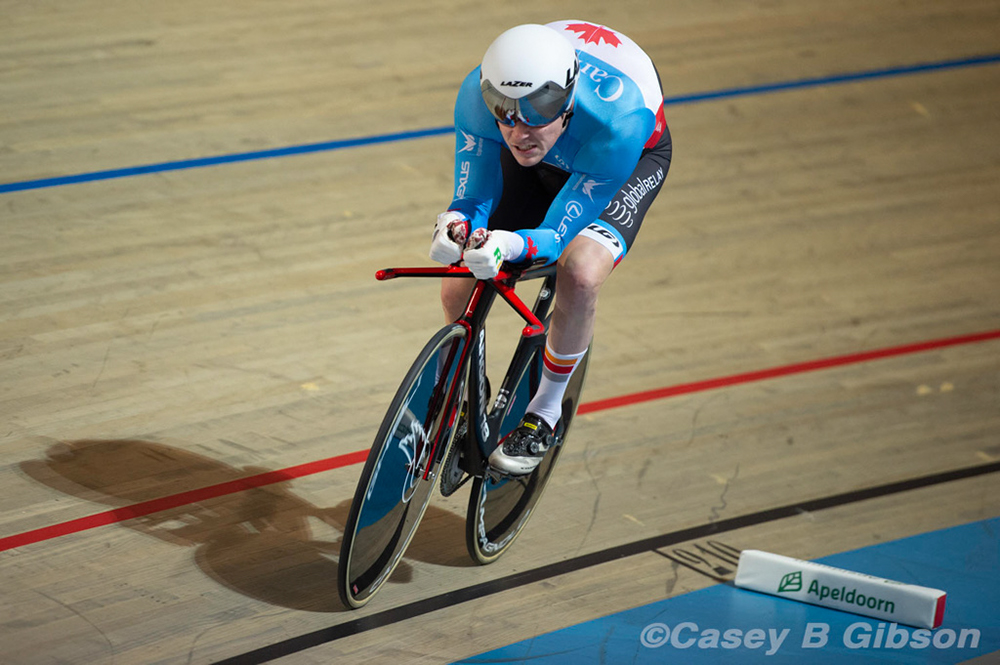 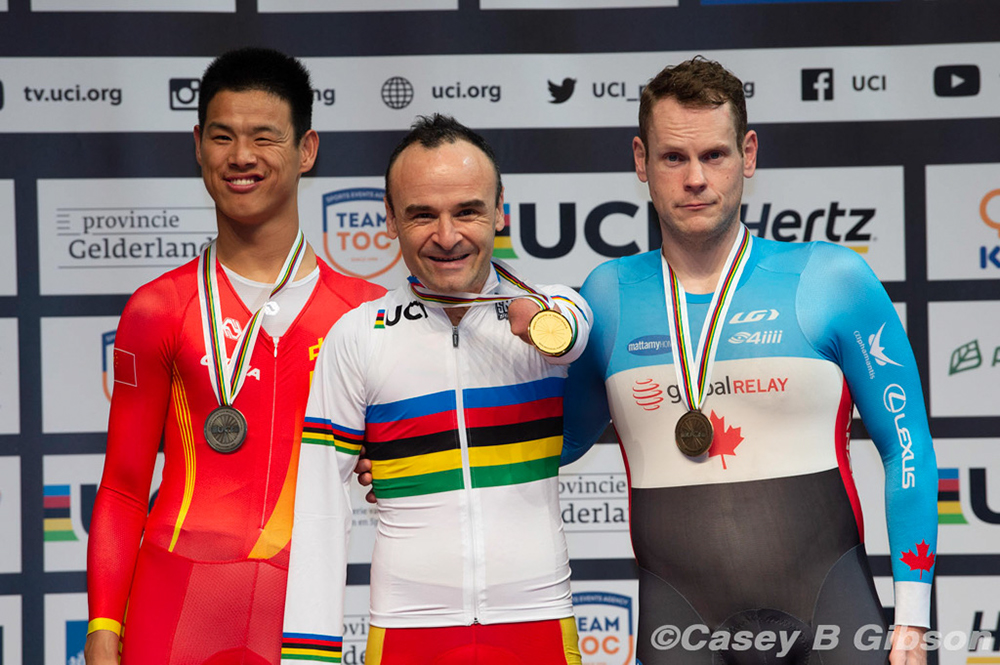 "I'm happy to see that my riding has improved," said Wilson, "although the results don't necessarily show my potential and abilities.  Unfortunately, I had a bit of a mechanical in the qualifier [and did not make the gold medal race], but I was able to put in a repeated effort [in the bronze medal final] and it was rewarding to finish the race as strong as I did."

In other Canadian results, Marie-Claude Molnar and Keely Shaw both competed in the women's C4 500 metre time trial, finishing 11th and the 12th, respectively. 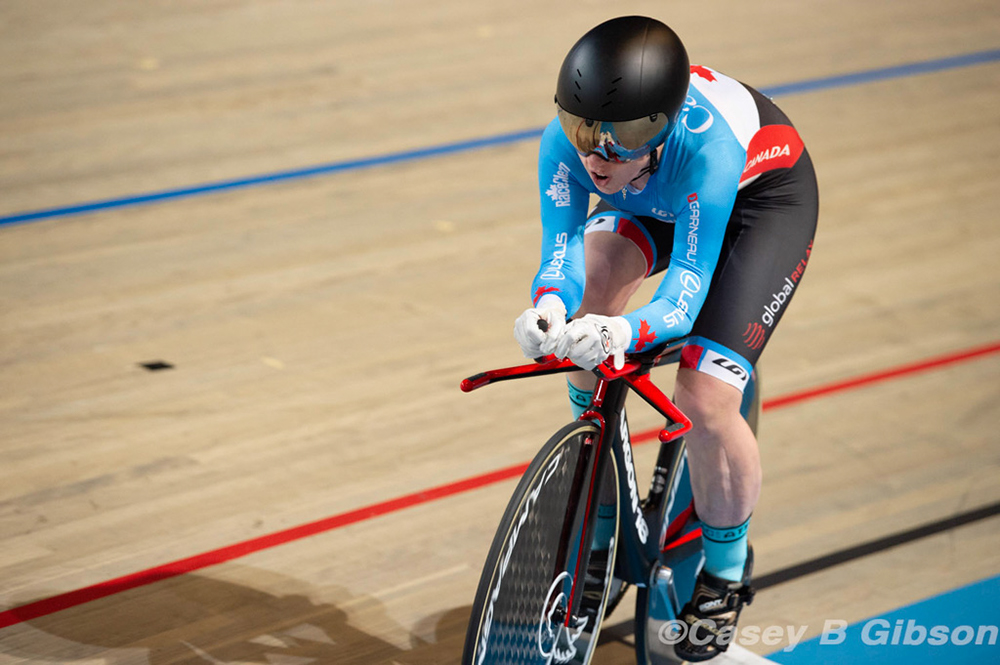 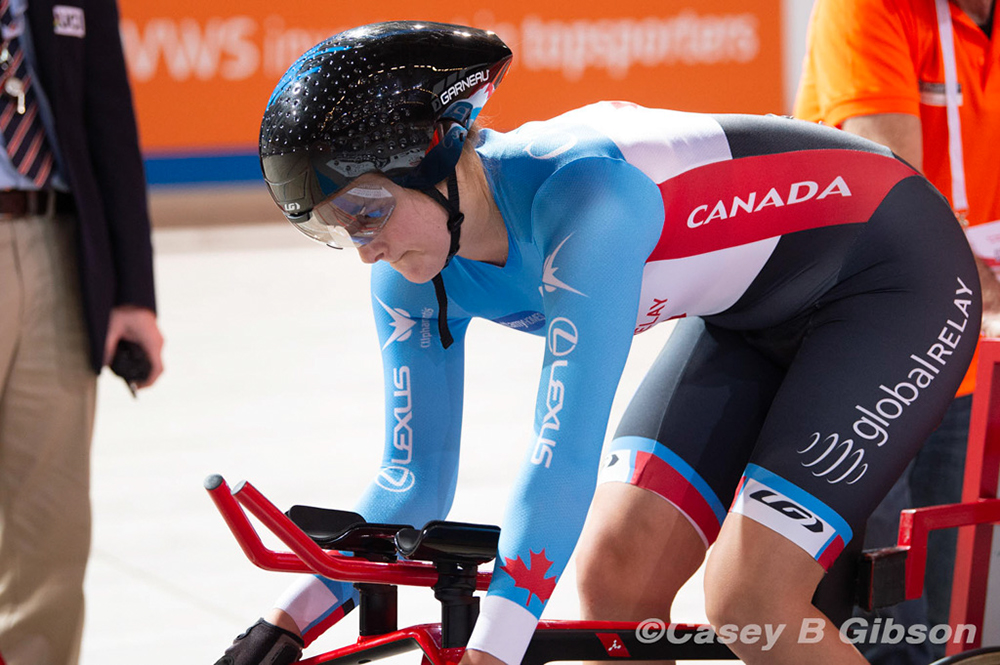 Results from the 1st Day in Apeldoorn, NED