We are very sorry to report that former Canadian national team member Charlotte Creswicke passed away on Tuesday, April 2nd, at the age of 19. Charlotte represented Canada at the 2017 Junior Track World Championships, and was a multi-time medalist at the national championships.

In 2016, as a first year Junior, Charlotte won the silver medal in the Team Sprint (with Amelia Bell) and took bronze in the Sprint. In 2017 she had her strongest year, winning gold (Team Sprint with Ainsley Black), silver (Sprint) and bronze (Keirin) medals at the Junior Nationals, as well as gold medals in both the Sprint and Keirin at the Eastern Challenge. She joined the Elite ranks that same year and won a bronze medal in the Team Sprint (with Emilie Roy).

She then turned her efforts to university (University of Waterloo), but remained involved with cycling as a coach and manager with her club, the KW Cycling Academy.

Charlotte leaves behind her parents and sister, Farleigh. A celebration of Charlotte's life will be held at a later date. Tributes can be left and further information (when it becomes available) can be found Here. 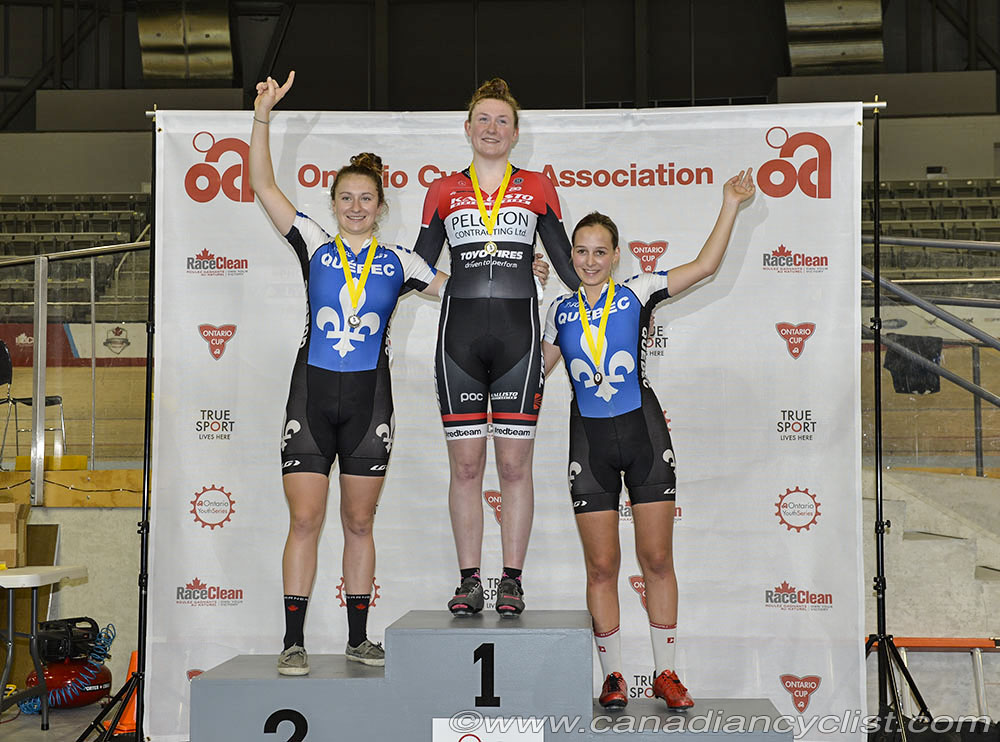 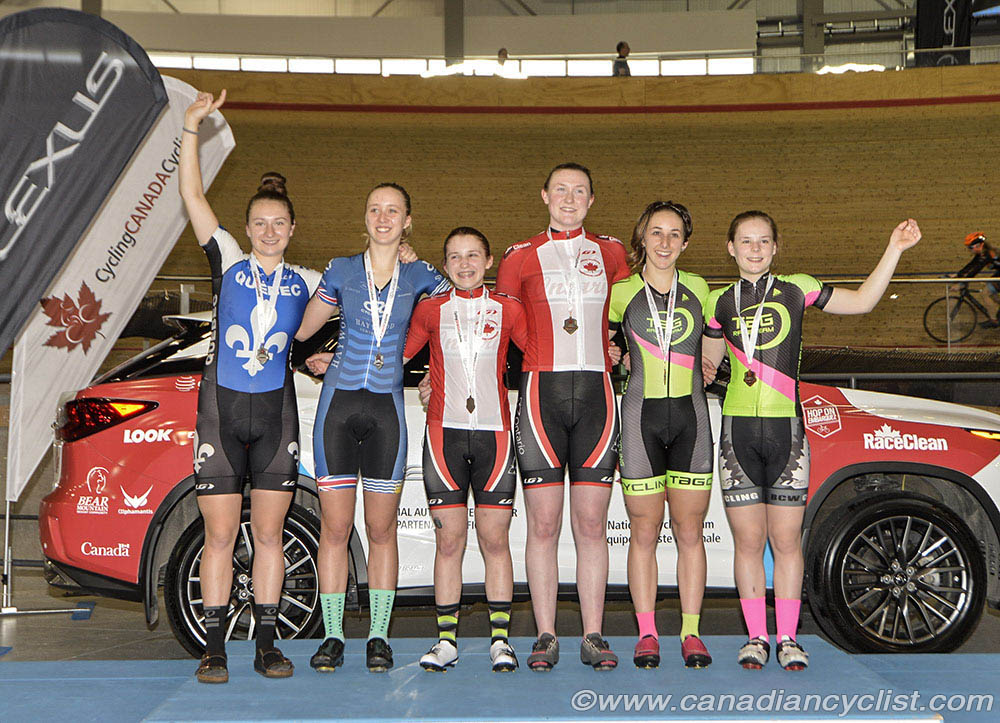