May 24/19 8:53 am - Strong Canadian Contingent Looks to Improve at Nove Mesto World Cup

One week after the XCO World Cup opened in Albstadt, Germany, Round 2 will take place at Nove Mesto na Morave, Czech Republic.  Nove Mesto is a regular stop on the World Cup and a favourite with many riders.  It is a beautiful location in a pine forest with lots of climbing and multiple technical features.  The fan base that comes out is one of the best on the World Cup circuit.  Rain was forecast, but the weather is starting to look better for the weekend. 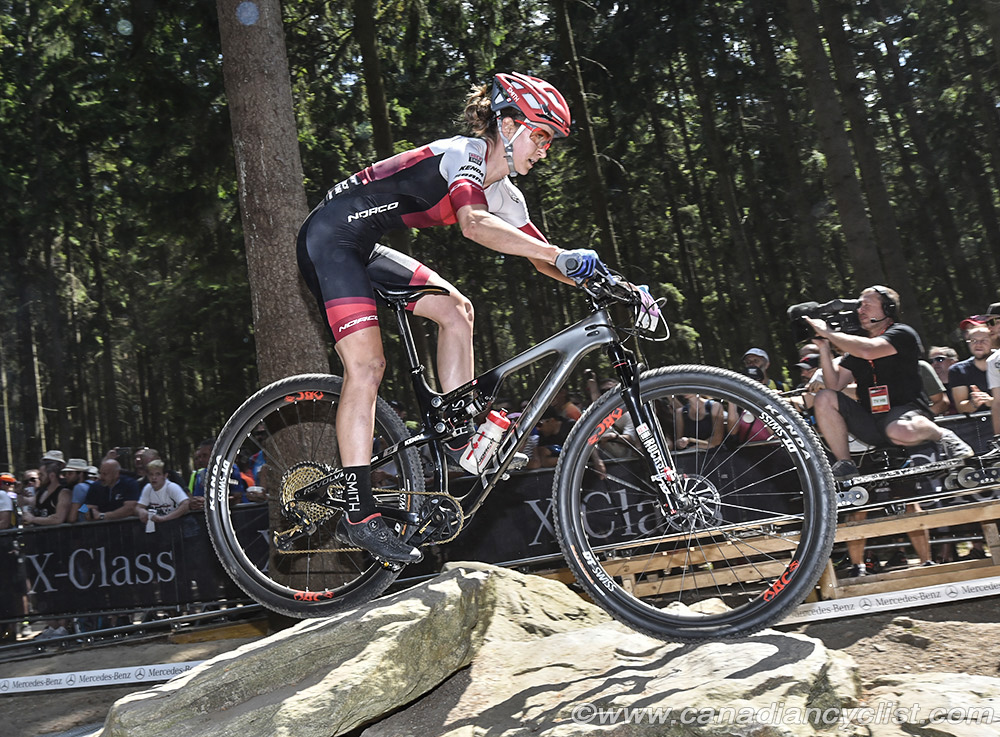 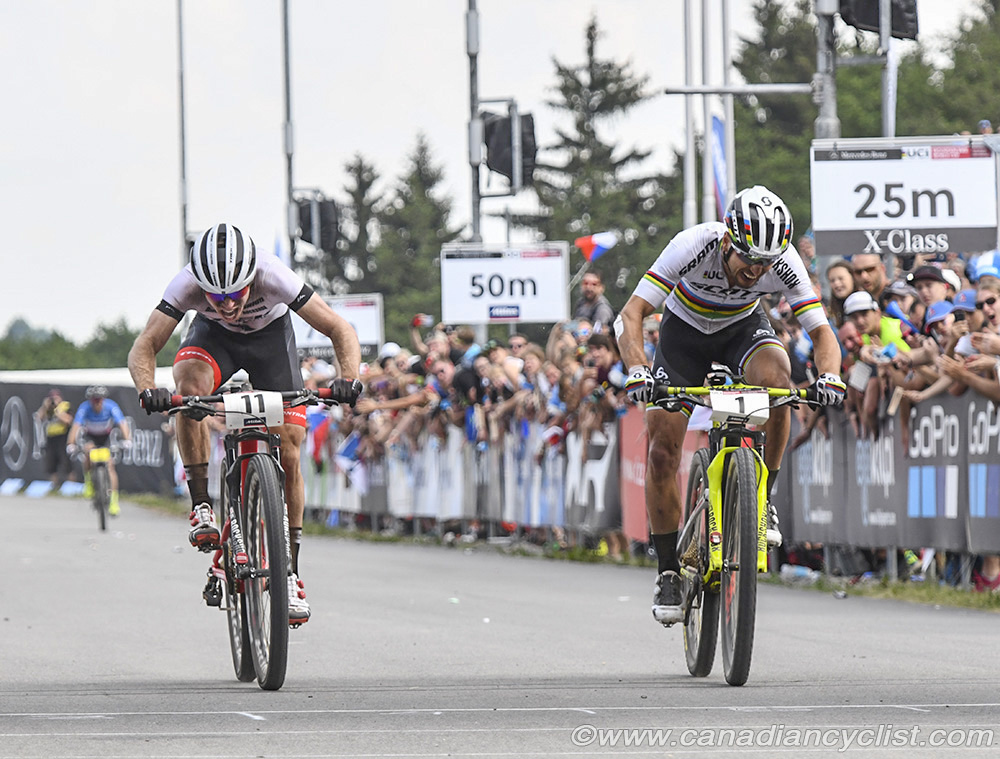 The XCO schedule is a little different from Round 1, with both Under-23 men and women, plus Junior women and men all racing on Saturday, followed by the two Elite categories on Sunday.

Canada had strong showings in all categories last week, and Canadians have done well at Nove Mesto in the past.  In the Juniors, Woods finished second after crashing in the final 200 metres, and Johnston was eighth.  Laurie Arsenault (Team Canada) was 12th in Under-23 women, and will be looking to crack the top-10 this week, while Sean Fincham (Norco Factory) was tenth in Under-23 men.

In the Elite categories, Haley Smith was a career-high ninth and Catharine Pendrel just outside the top-10 in 12th.  Peter Disera also had a career-best performance in Elite men, finishing 19th. 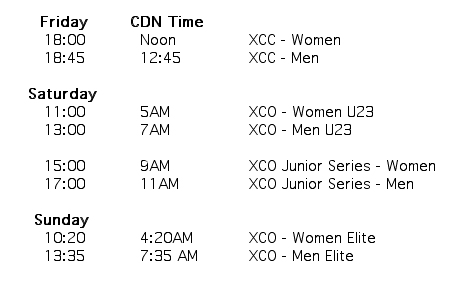