Cycling Canada has announced the team of thirteen athletes who will represent Canada at the UCI Junior Track Cycling World Championships, to be held in Frankfurt, Germany, on August 14-18. The vast majority of athletes will be competing at the world championships for the first time, with Sarah Van Dam, Riley Pickrell and Jackson Kinniburgh returning from last year. 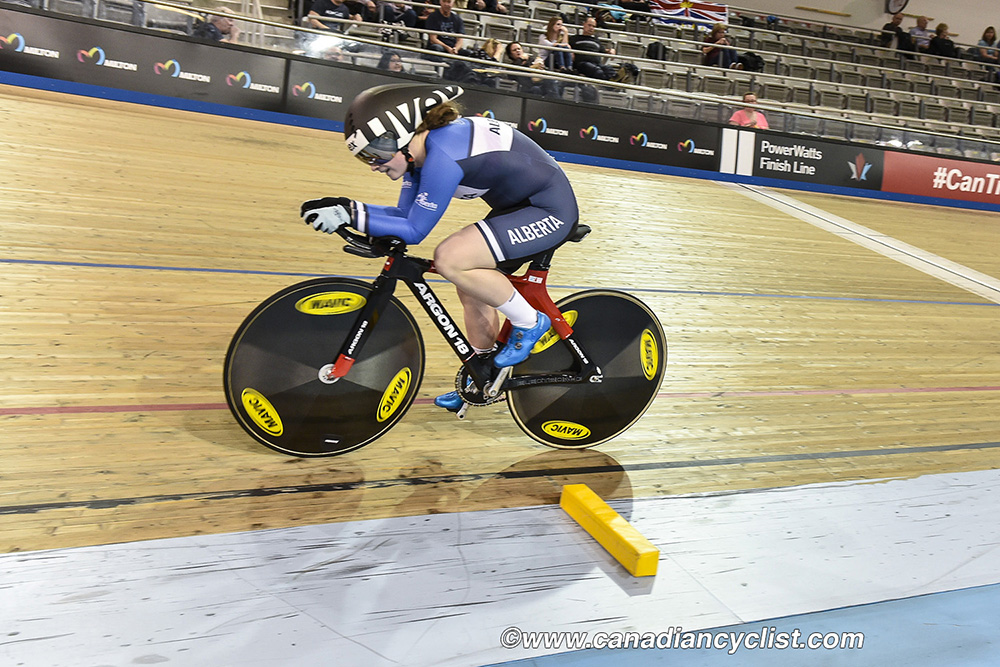 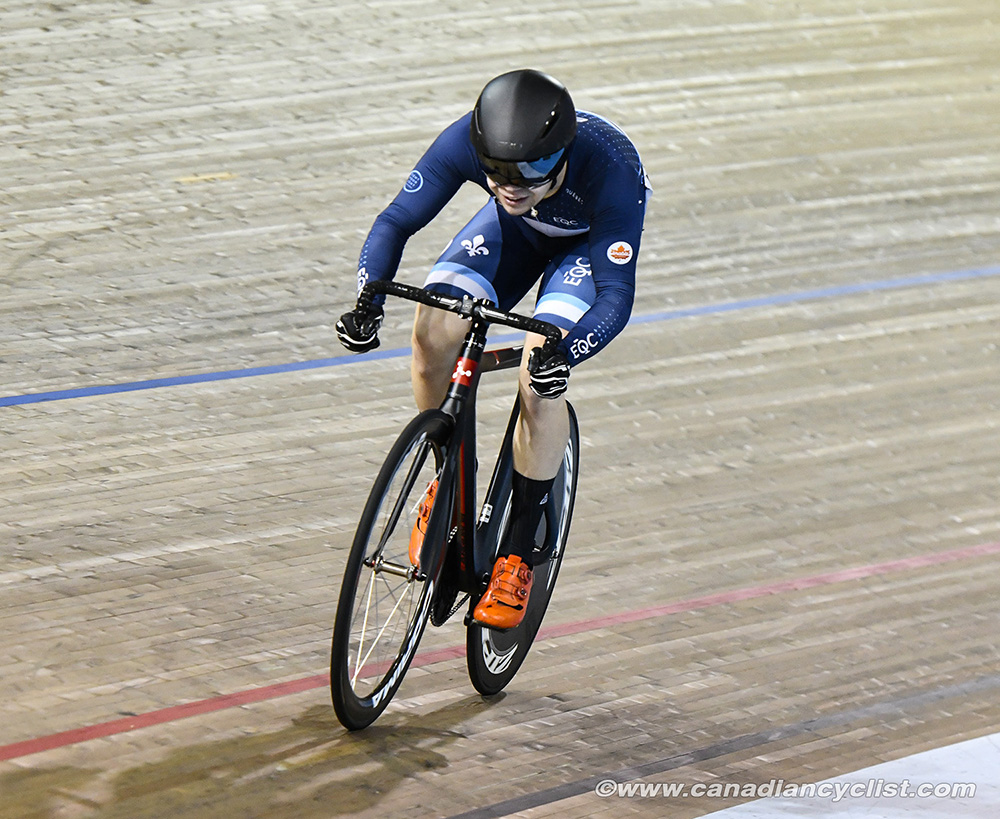 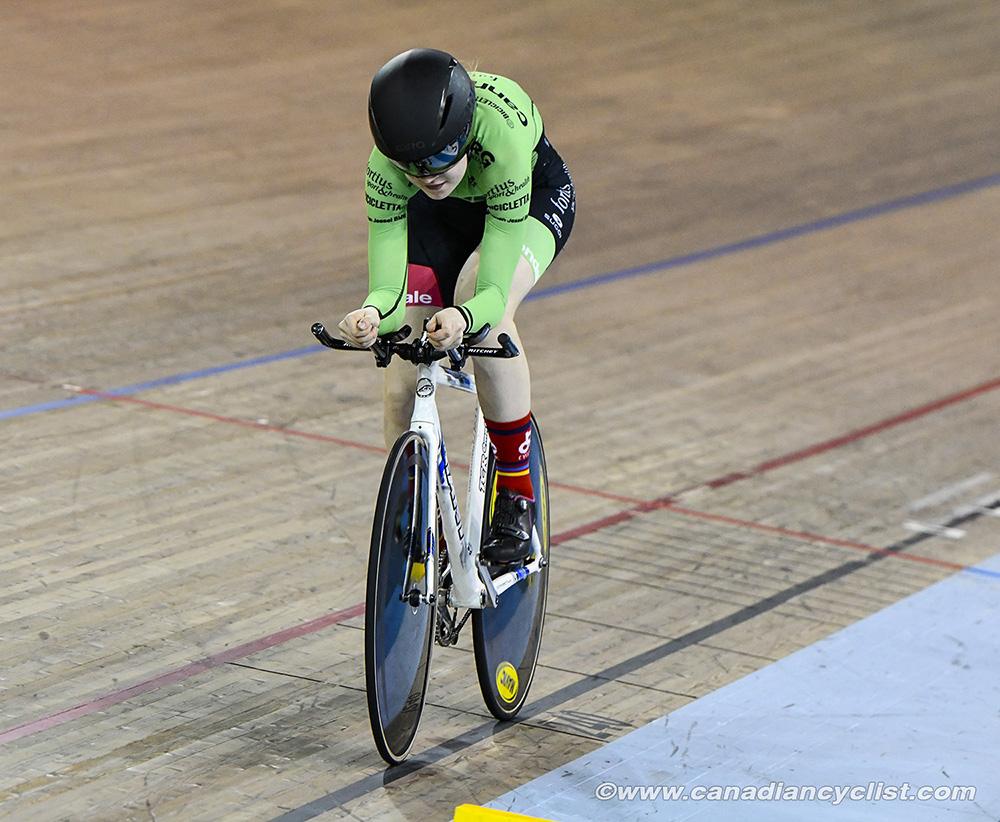 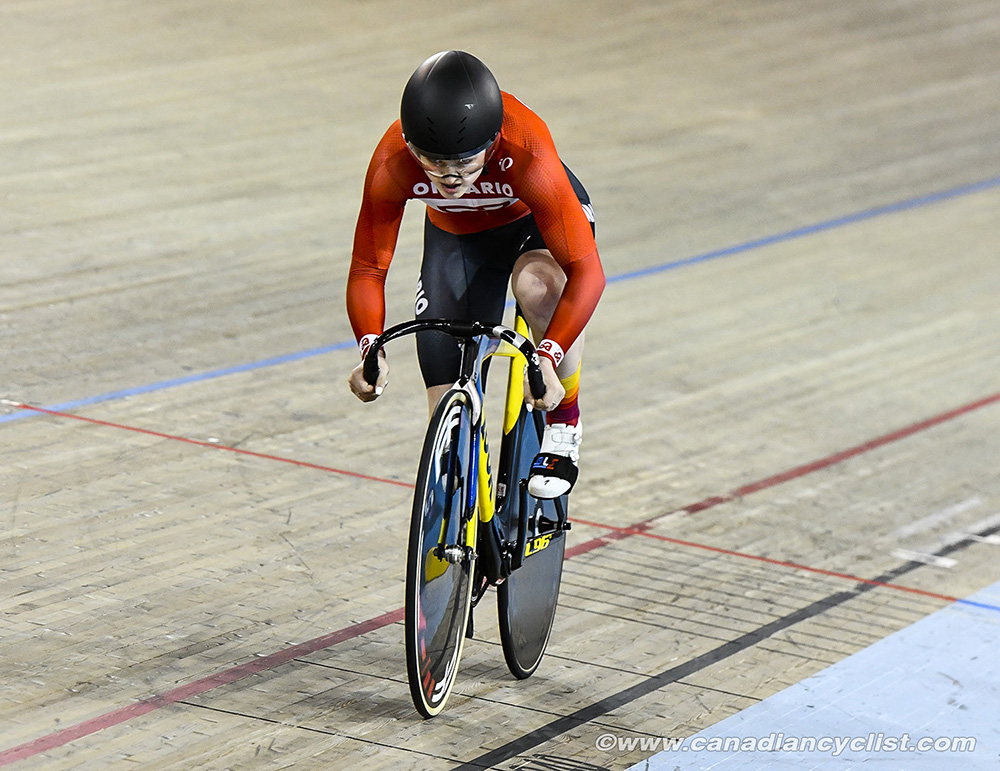 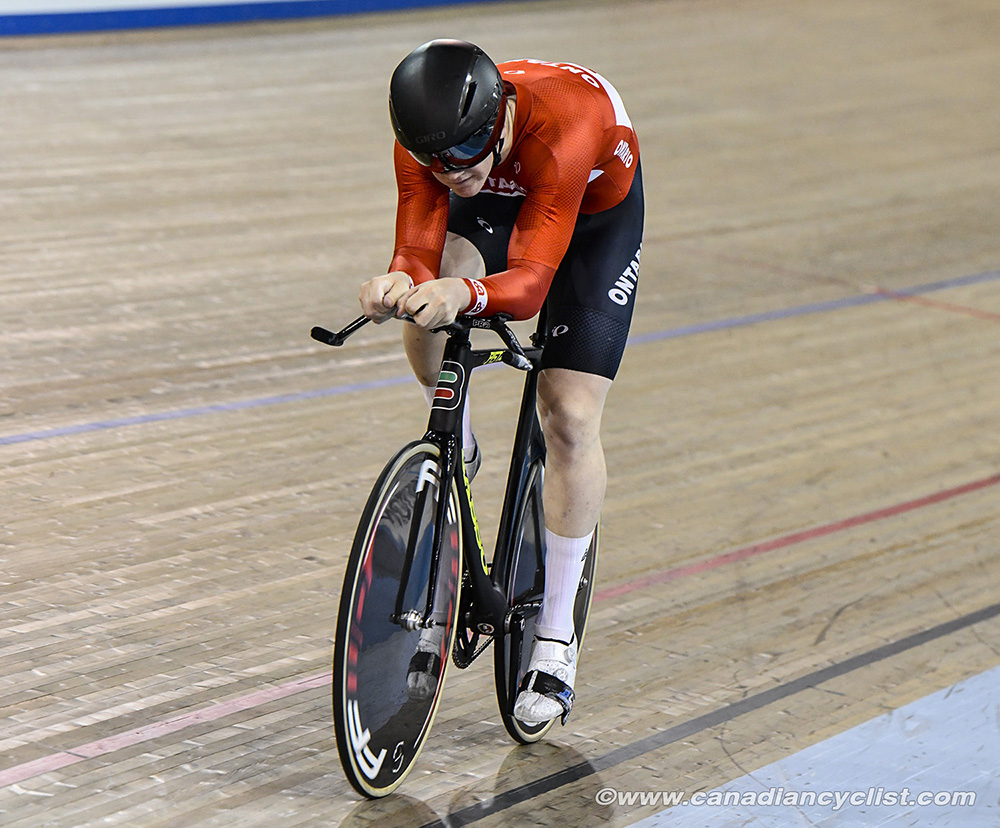 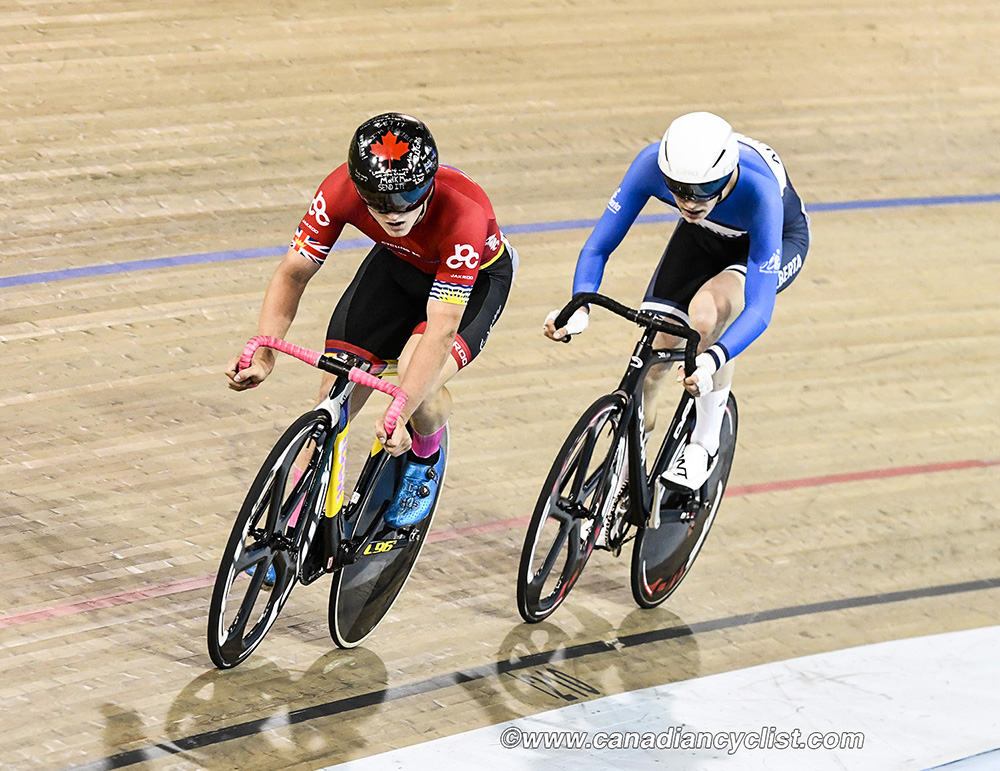 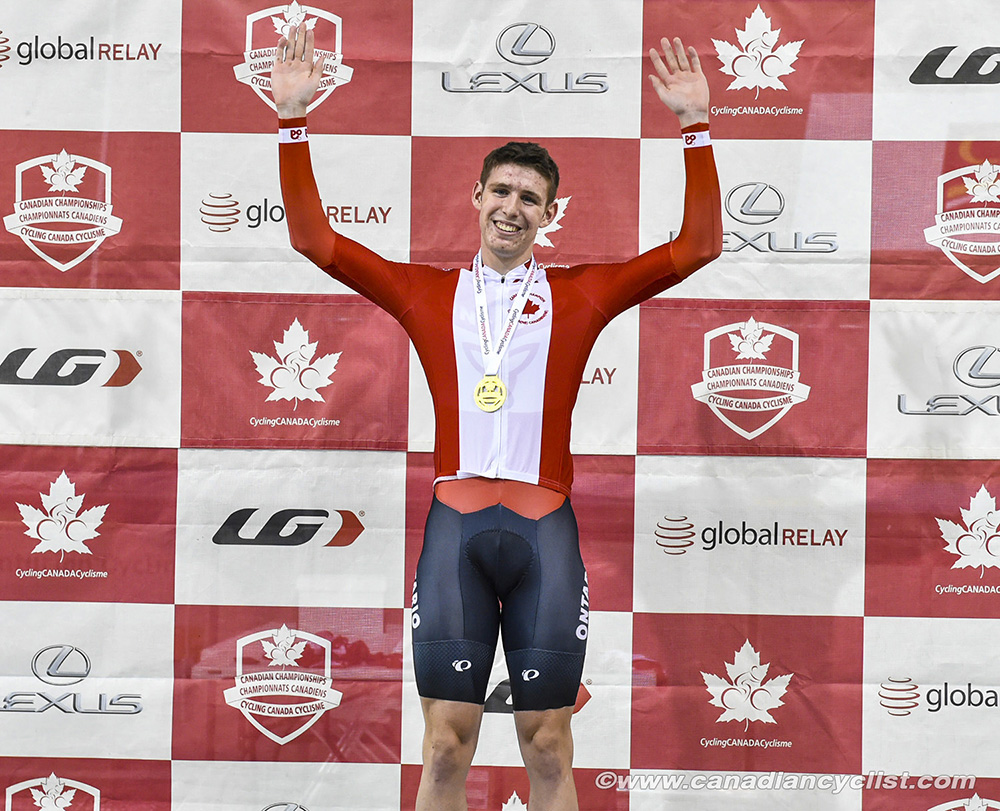 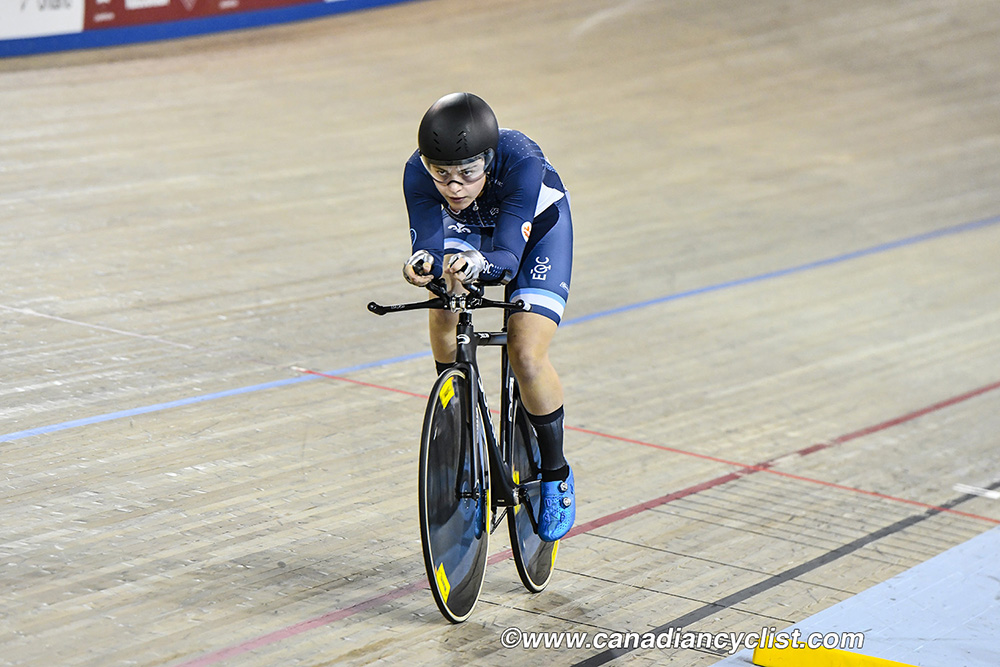 "Given the history of success that we have built over the last few years it's truly exciting to be involved with our Junior athletes," said Jenny Trew, NextGen Track Coach at Cycling Canada. "Over the last year, I have been lucky to get to work with the athletes who will be representing Canada at the Junior World Championships. I am inspired by their talent, work ethic and positive demeanours. As a nation we should be excited and proud of what these athletes are going to accomplish in the month of August."