Cycling Canada has announced the teams that will race in Canadian colours over the next two weeks at the internationally sanctioned men's stage races Grand Prix Cycliste de Saguenay (June 13-16) and Tour de Beauce (June 19-23).  These UCI 2.2 level events are the only men's internationally sanctioned stage races in Canada, and offer the opportunity to collect valuable ranking points for Canada.

For both events, Team Canada will include a core roster of Derek Gee, Adam Jamieson and Adam Roberge.  At Saguenay, they will be joined by Chris Ernst, Jay Lamoureux and Pier-Andre Cote.  Jack Burke was also named to the team but had to withdraw due to injury.  At Beauce, Gee, Jamieson and Roberge will be joined by Michael Foley, James Piccoli, Charles-Etienne Chretien and Laurent Gervais.  Piccoli is the defending champion at the Tour de Beauce. 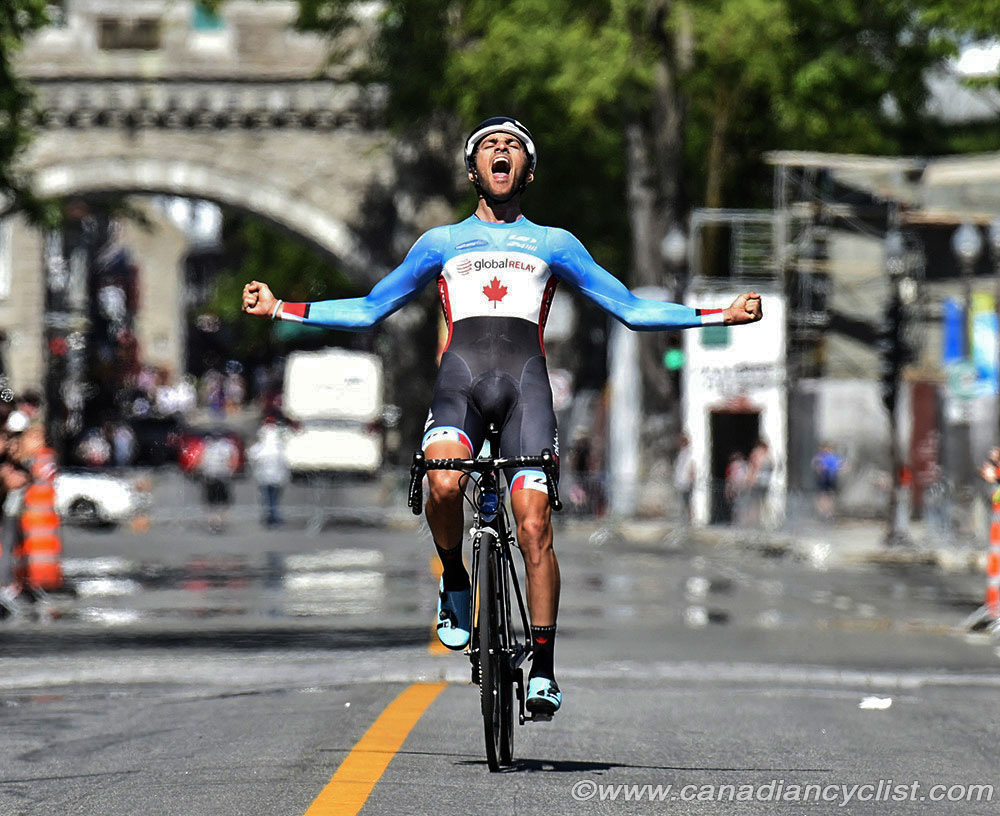 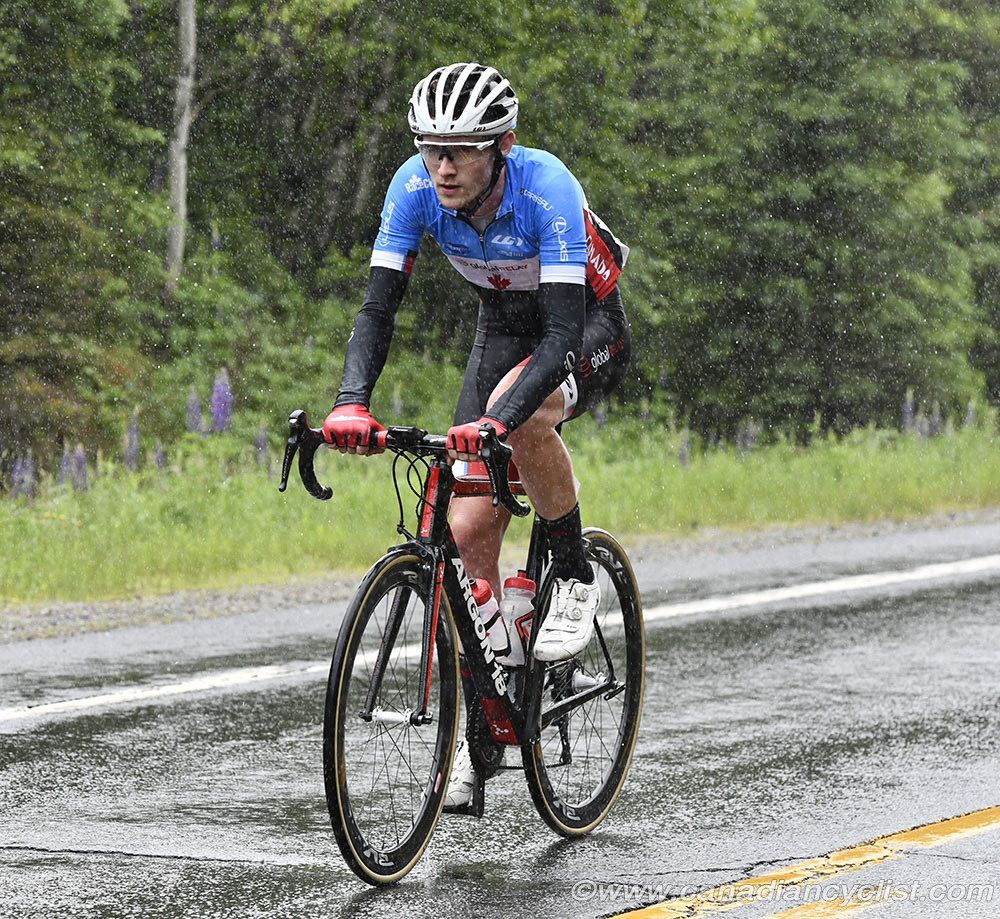 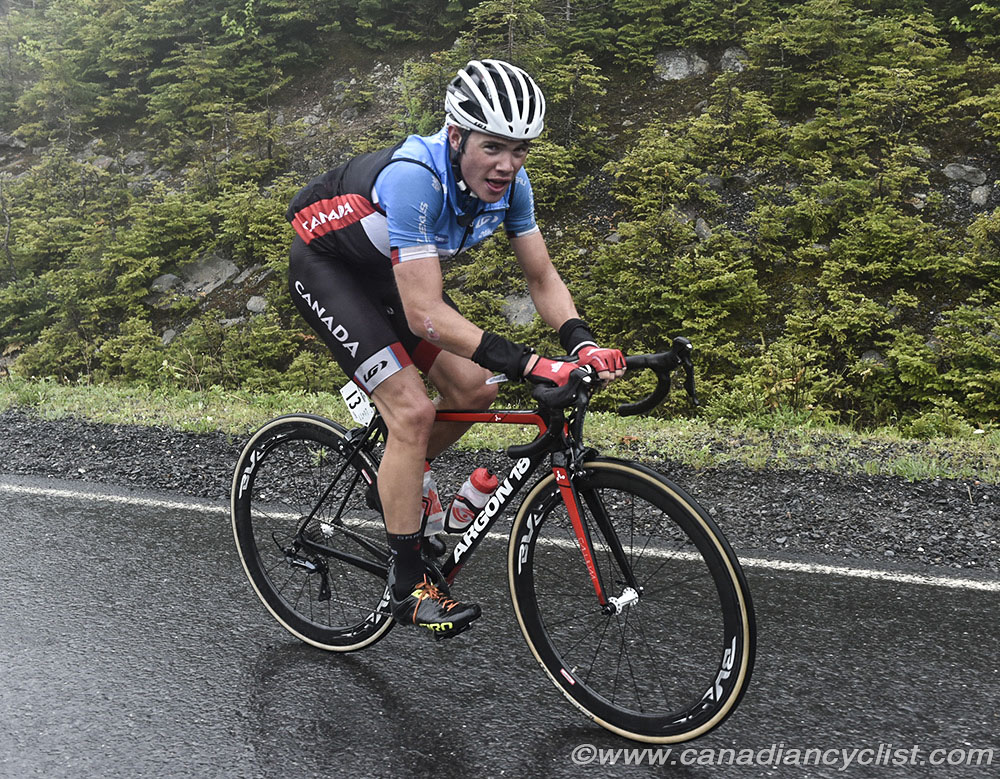 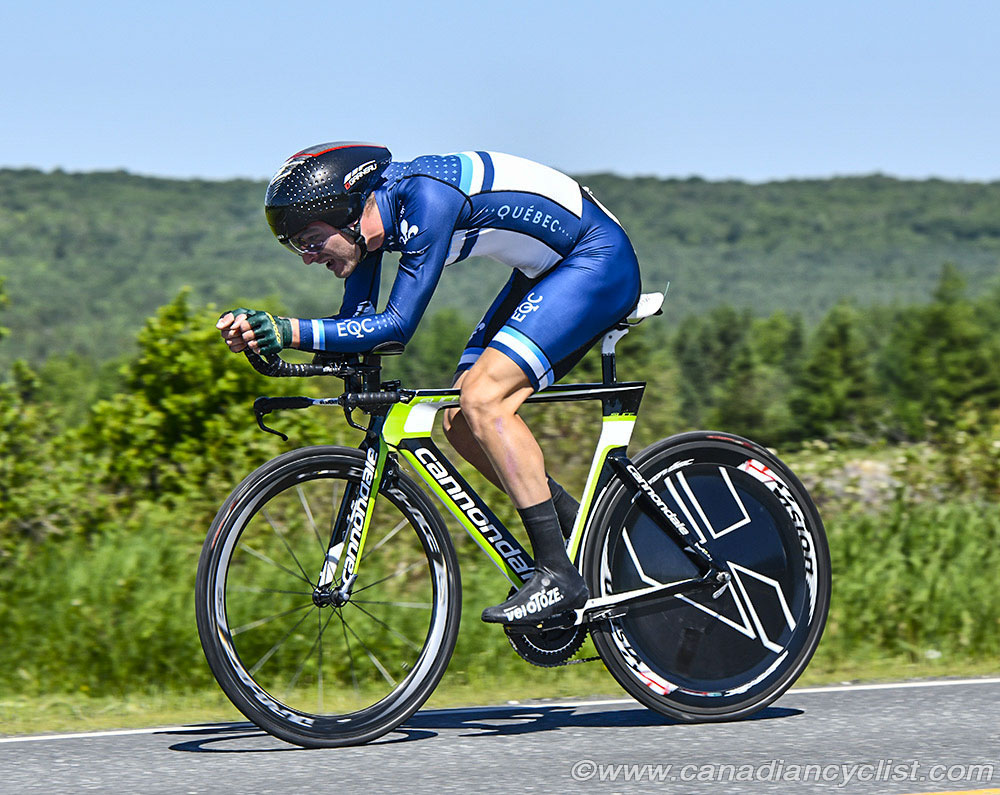 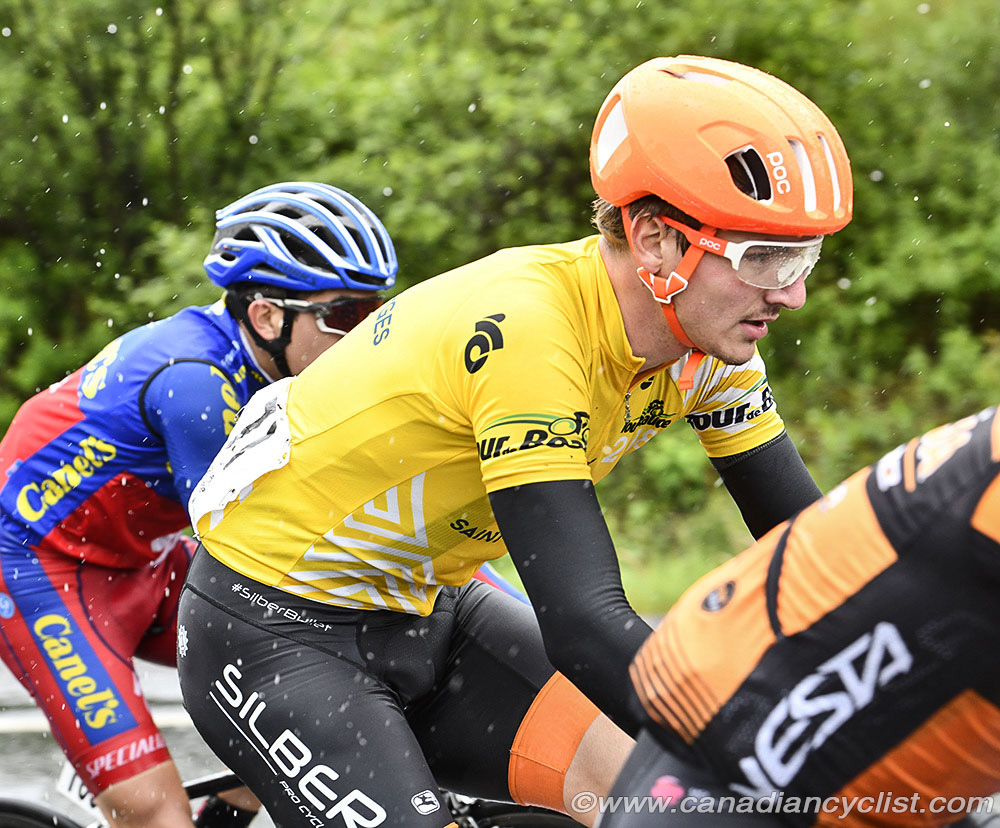 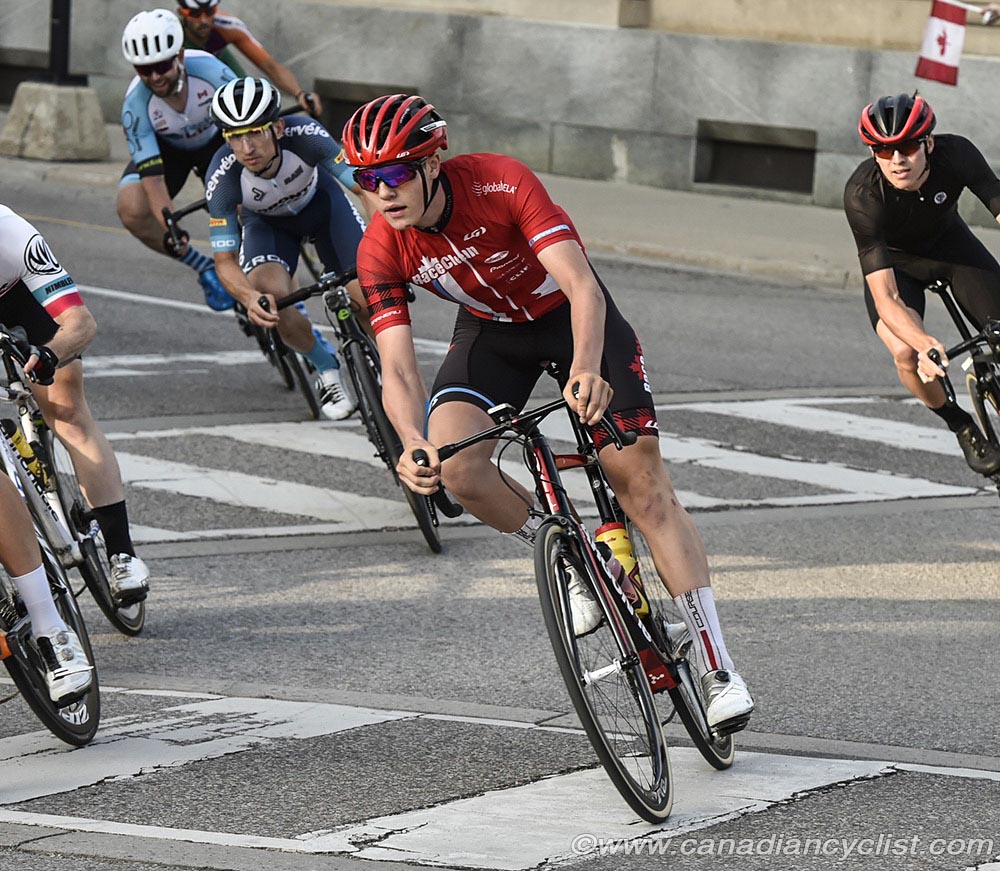 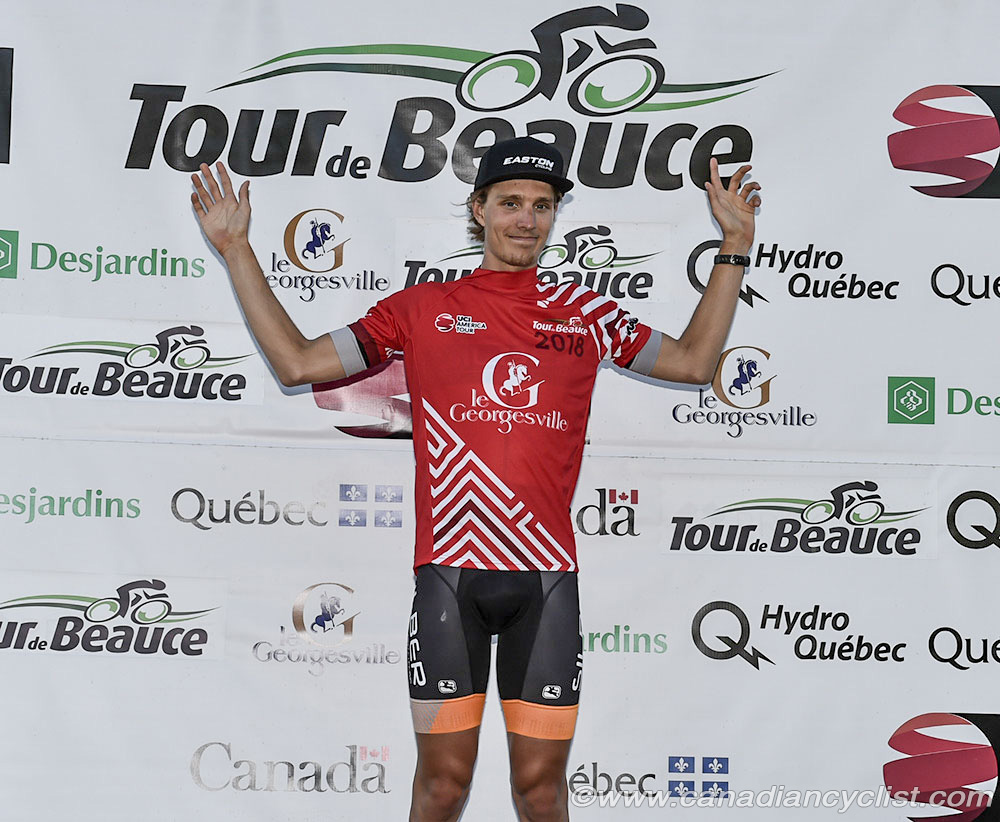 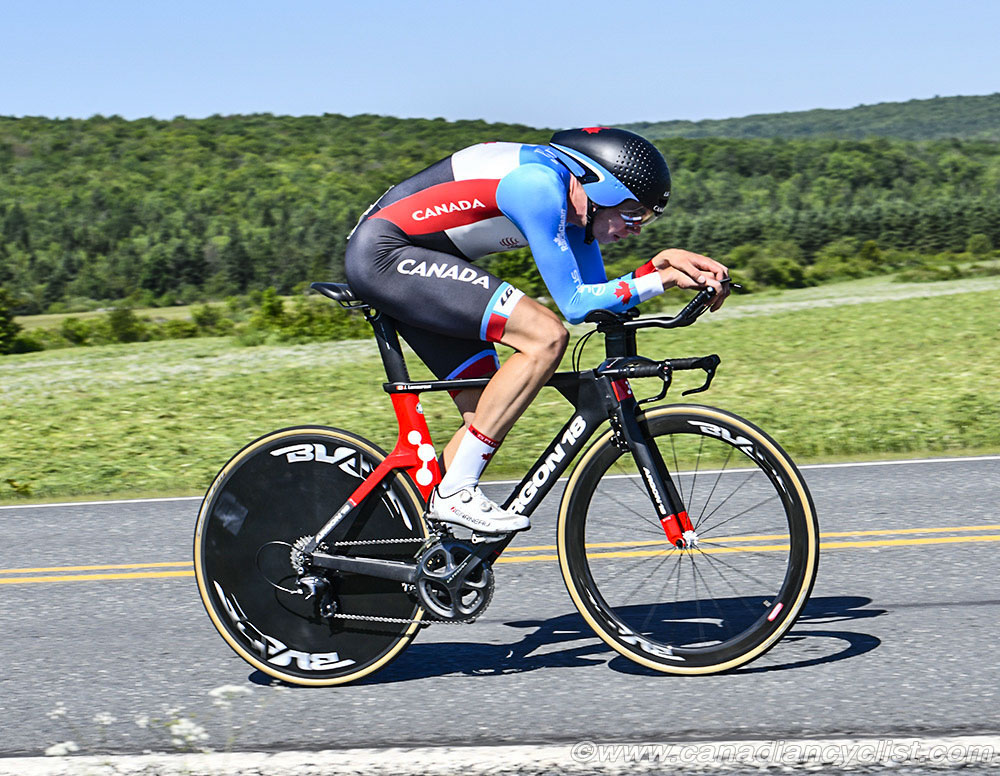 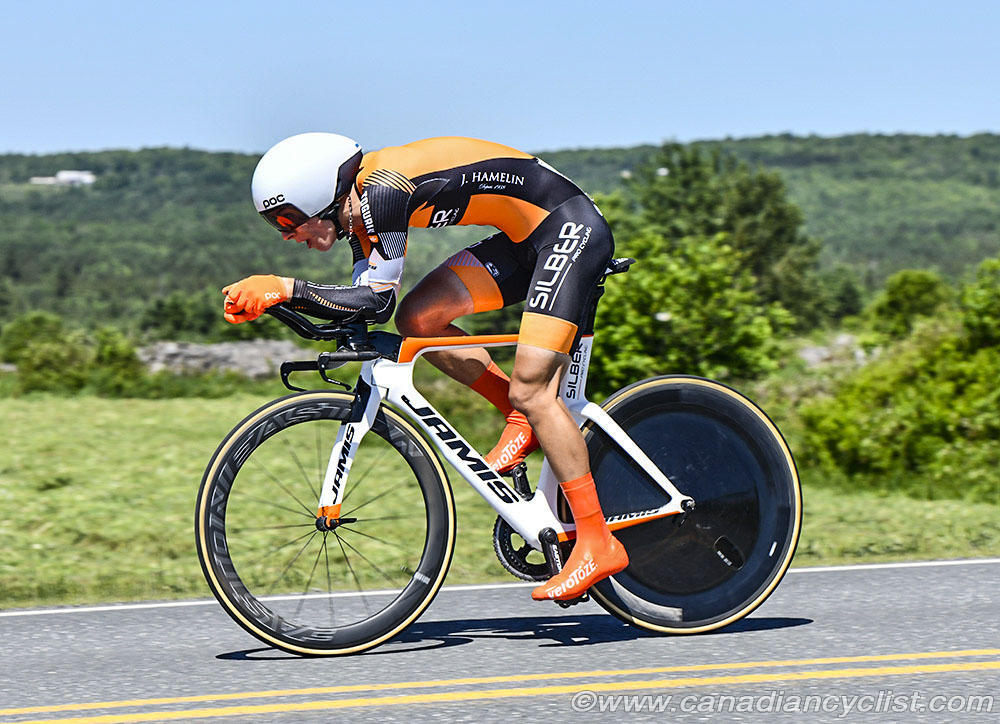 "The goal of these projects is to build fitness for our Men's Track Endurance squad," explained Kevin Field, Directeur Sportif for the projects.  "It will also allow Under-23 riders who don't have a team participating at these events the opportunity to take part in the qualification events for the world championships."