One rider who will miss the Road Nationals this weekend is Alex Amiri, the BC-based Under-23 rider who finished 26th overall with Team BC at Tour de Beauce last week.  Amiri left for Europe immediately after the Tour de Beauce, having signed for the U.S.-based 303 Project squad for the rest of the season.  303 is a UCI Continental team. 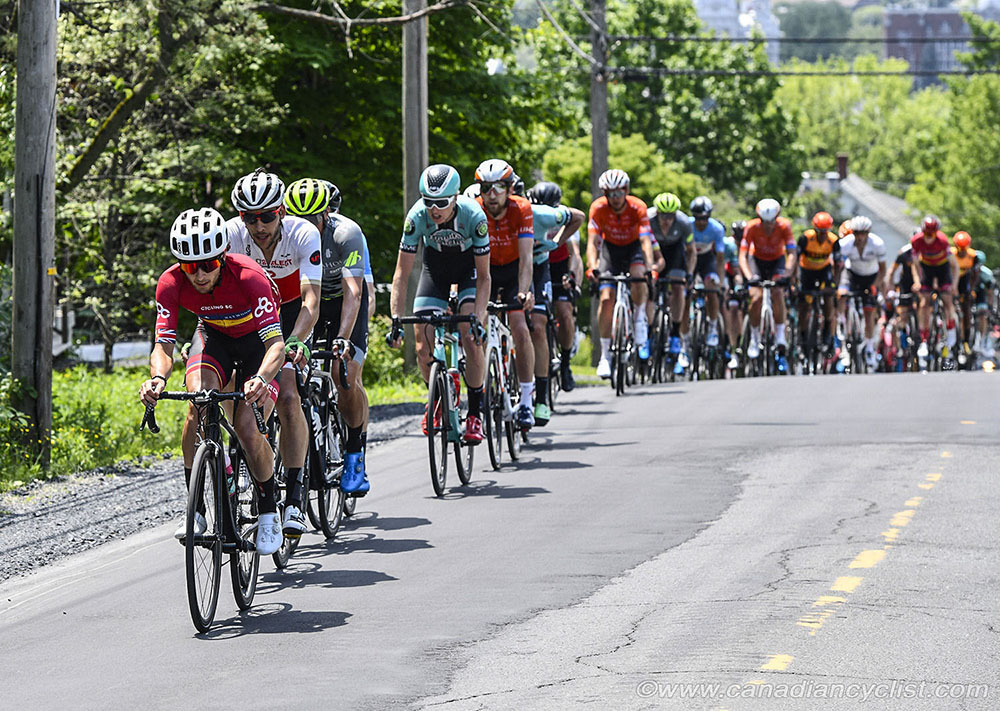 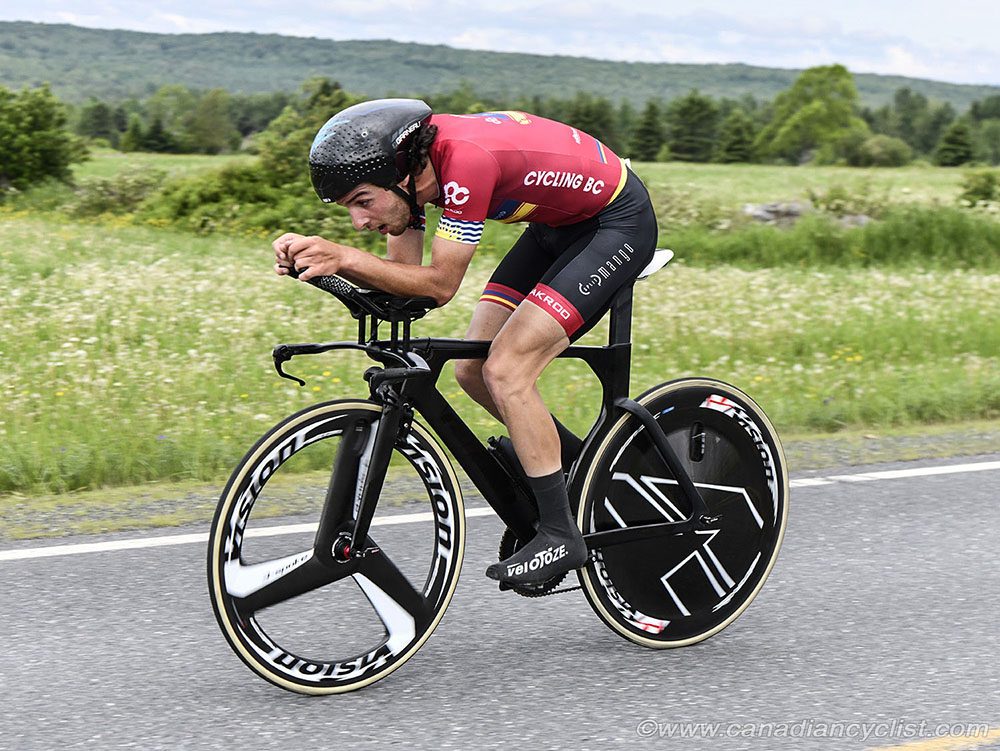 "After Cascades I received an email from Nicholas [Greeff - team founder] asking for a phone call.  He mentioned he has a position for me on the team for the remainder of the season, including a European trip.  It will be my first time racing in Europe, though I have spent some time there before for training.

"I had spoken to Nicholas previously, introducing myself.  Since then, I had a few good rides and some strong breakaways, which he noticed.  This prompted him asking me to join the team.

"Getting on a team like 303 is pretty huge.  Being on a Continental team provides opportunities I wouldn't have had access to otherwise.  Meeting the guys and making these new connections is really important to me; I cant wait to get know everyone."

Greeff commented, "I have seen Alex being very active in the races this season and that sparked an interest.  He then continued to ride well and I wanted to give him a chance to step it up.  I expect that Alex will gel quickly with the rest of the team and be a contributing member from the get go.  Next week he will race Tour of Sibiu and after that he will go on to race in the Basque Country."