Canadian Junior time trial champion Jacob Rubuliak finished third on Stage 3 of the Tour de l'Abitibi, on Thursday.  The 9.6 kilometre individual race against the clock was won by Michael Garrison (Team USA), who took his second stage win and added to his overall lead in the standings.  Garrison's team mate Matthew Riccitello was second on the stage. 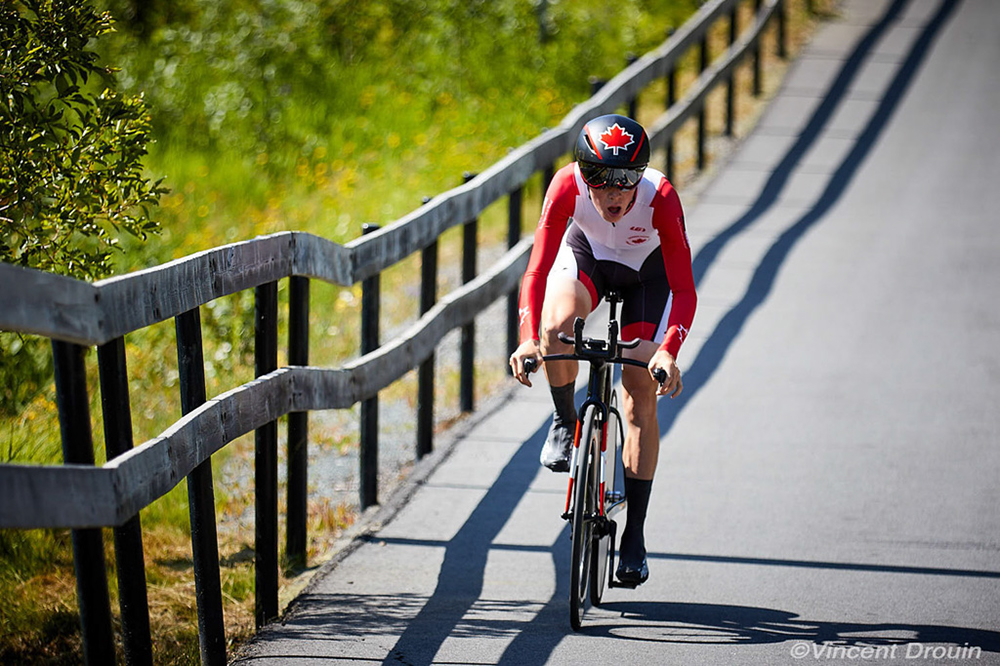 At eight riders to go, Rubuliak took the lead with a time of 13:04.94 .  His time held up until the third to last rider, Ricciletto, who finished 12.94 seconds ahead.  Garrison, the final starter, set the fastest time, 28.85 seconds ahead of Rubuliak, to extend his lead in the overall standings to 28 seconds over Ricciletto, who moves up to second overall.  Lukas Carreau (Equipe du Quebec) drops to third overall from second after finishing 28th, while Rubuliak moves up to fourth; 1:50 behind Garrison, but only 21 seconds out of third.  Two other Canadians are in the top-10 - Nicolas Rivard (Desjardins Ford) at 2:29, and Daniel Nordemann-Da Silva (Team Ontario) at 2:32. 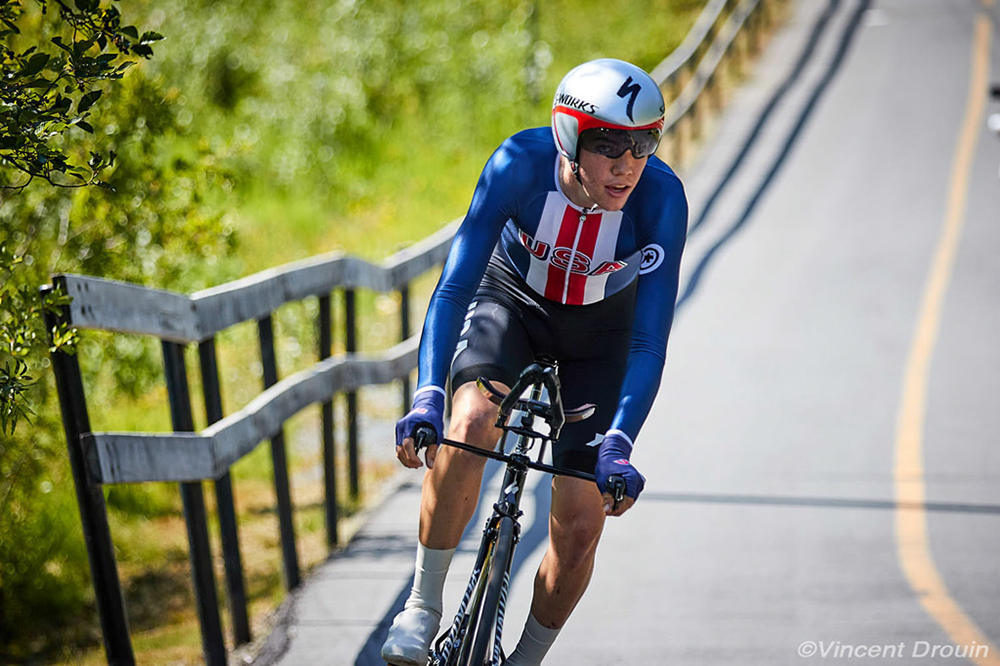 "I was feeling great, and rode great technically," said Rubuliak.  "Now that we have moved up to third in the team classification, I think we can stay there and maybe get a couple of more stage podiums and a win for Riley [Pickrell].  Feeling super focussed and ready to fight for the rest of the week."

Garrison Remains in Lead at Abitibi After Stage 2