The Canadian Paralympic Committee (CPC) and Cycling Canada have announced the eight Para cyclists and three tandem pilots who will be competing for Canada at the Lima 2019 Parapan Am Games, from August 23rd to September 1st.

Marie-Claude Molnar will be leading the team, having competed at the Rio 2016 and London 2012 Paralympic Games, as well as the Toronto 2015 and Guadalajara 2011 Parapan Am Games. Molnar captured a bronze medal in the Time Trial at the London 2012 Games and a bronze in the Individual Pursuit at Guadalajara 2011 in her women's C4 category, as well as numerous Canadian titles along the way.

"I am thrilled and feel honoured to have been selected to represent Canada at the 2019 Parapan American Games," said Molnar. "I cannot wait to perform at my best and contribute to the team." 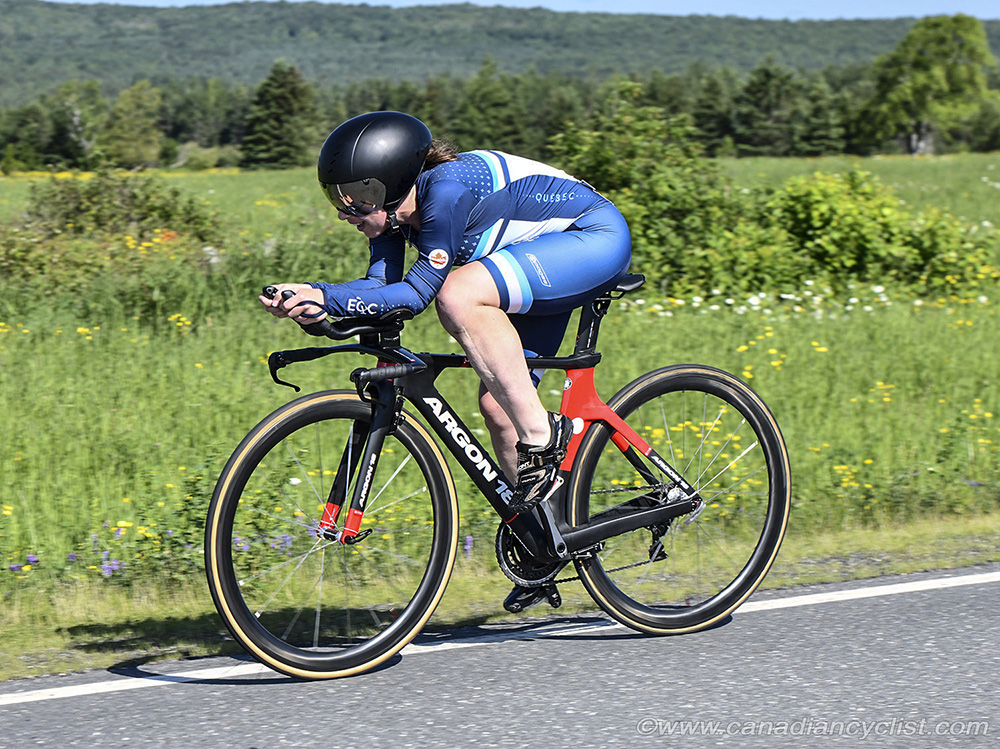 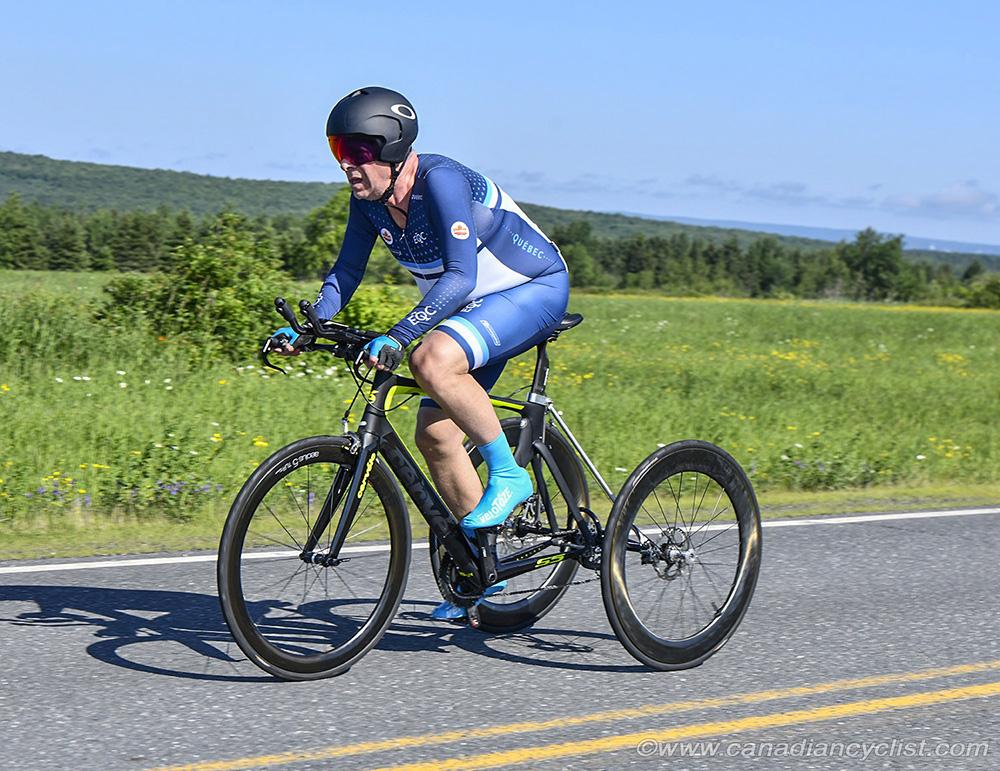 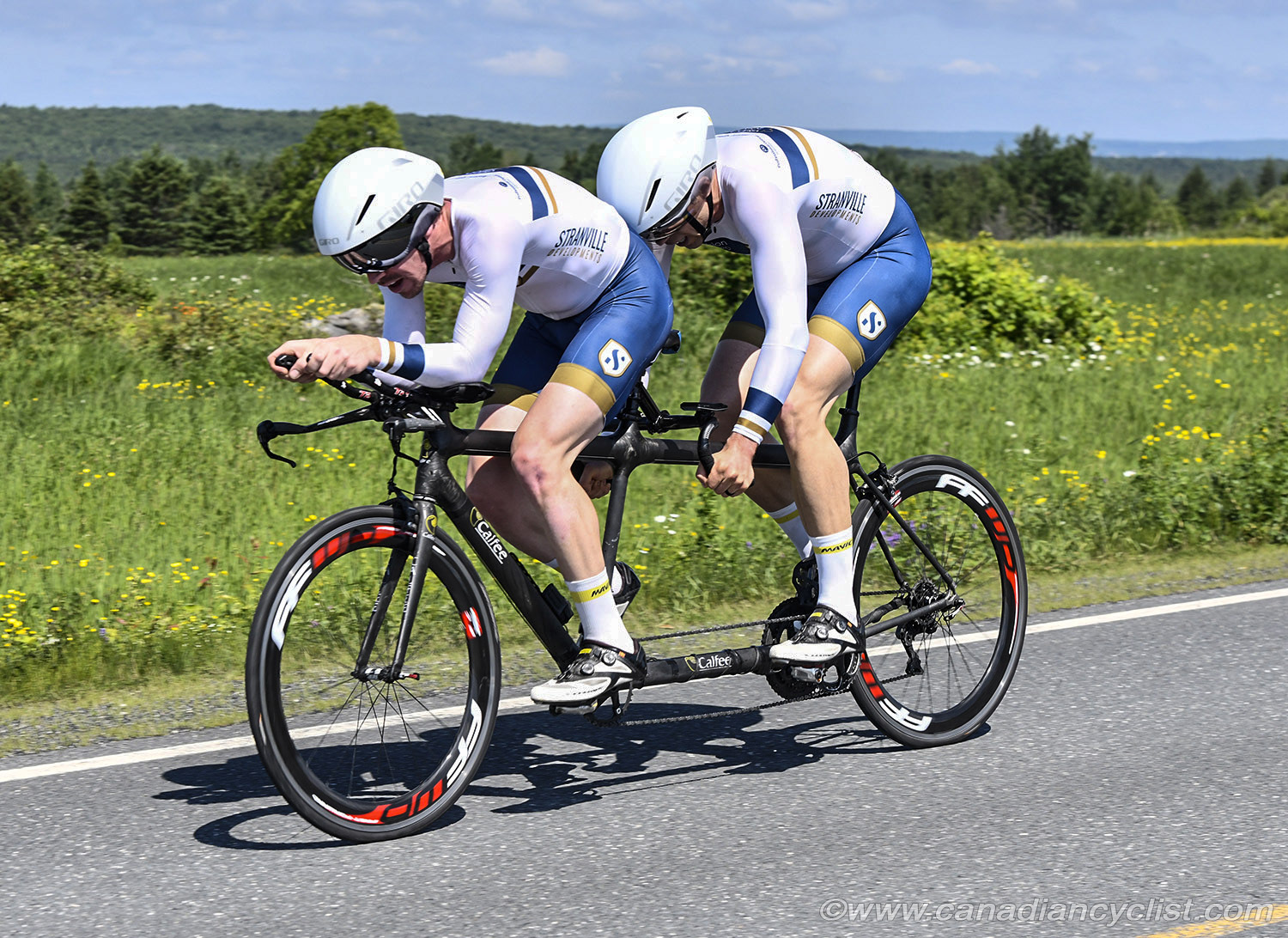 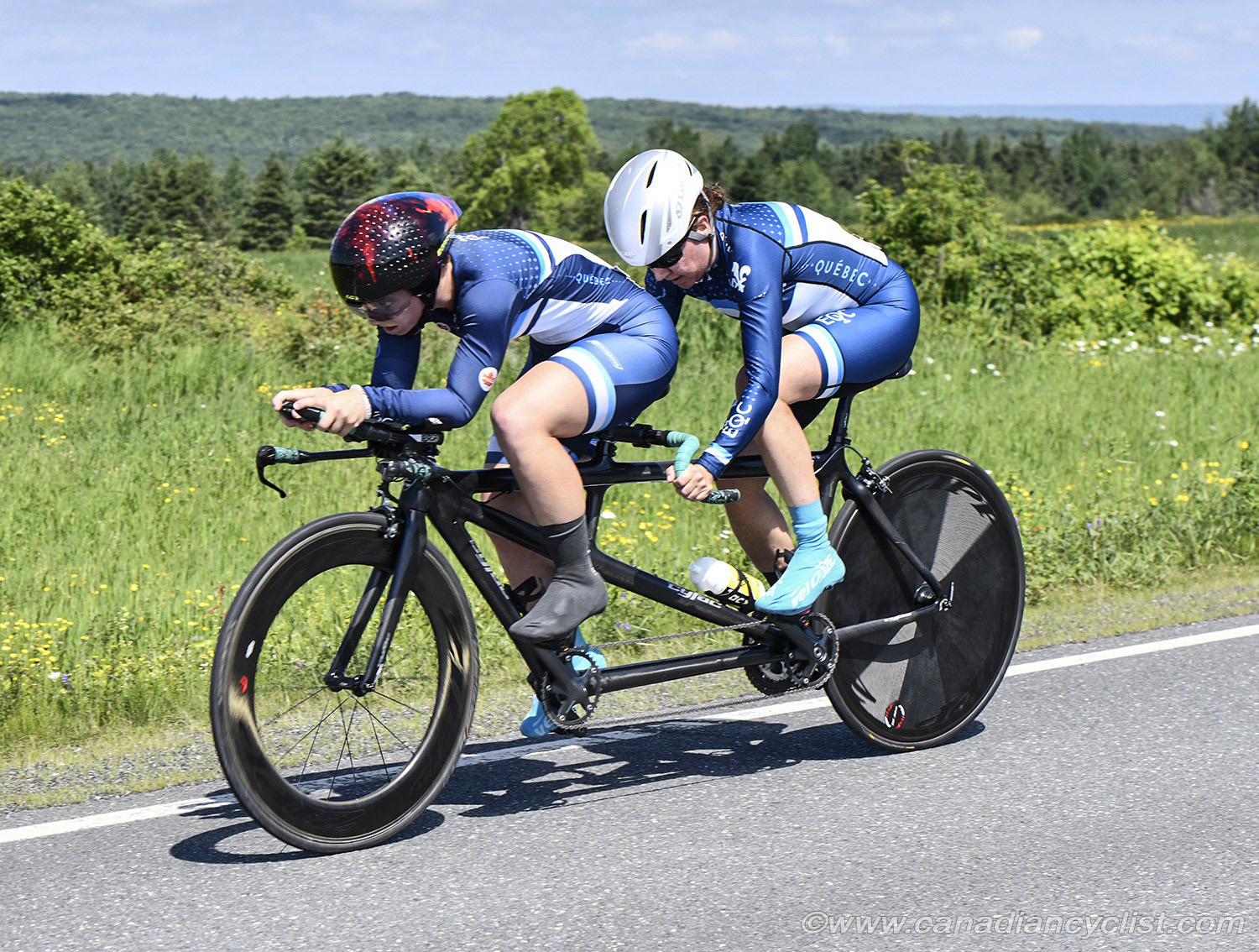 Joining her on the track on August 26-27 will be Canadian ITT champions Lowell Taylor and pilot Andrew Davidson, who will be competing in the men's Tandem category. The women's Tandem races will see two NextGen teams competing, including Canadian road champions Carla Shibley and pilot Meghan Lemiski, as well as Annie Bouchard and her pilot Evelyne Gagnon.

Racing will resume on August 30th and September 1st with the road events, with all the athletes taking part in both the ITT and Road Race. Paralympian Rico Morneau (H3) will be competing under Canadian colours, having previously won a bronze medal at the Guadalajara 2011 Parapan Am Games, and will be joined by the track athletes, as well as Michael Shetler (T2), Matthew Kinnie (H2) and Patrick Desnoyers (H5).

"The Parapan Am Games will be a fantastic opportunity for both the athletes and staff to gain some major Games experience," said Phil Abbott, Cycling Canada's Para cycling NextGen Coach. "The majority of the athletes have never attended an event of this scale, so this will certainly help them prepare for Tokyo 2020."

"A huge congratulations to our Canadian Para cyclists heading to Lima!," said Stephanie Dixon, chef de mission of the Lima 2019 Canadian Parapan Am Team. "I'm so excited to welcome each of them to the team, especially the group that will be donning the red-and-white at a Games for the first time. I hope you all have an amazing experience and the entirety of Team Canada is behind you!"