This the first major Games appearance for James Palmer, who will race for Canada in the Men's BMX competition.  James is the current Canadian champion, having won his first Elite title on the 2015 Pan Am Games track in Toronto only a few weeks ago.  The 25 year old from North Vancouver started racing BMX at the age of six and has competed on the World Cup circuit since 2014, making the semi-finals at the world championships in 2017. 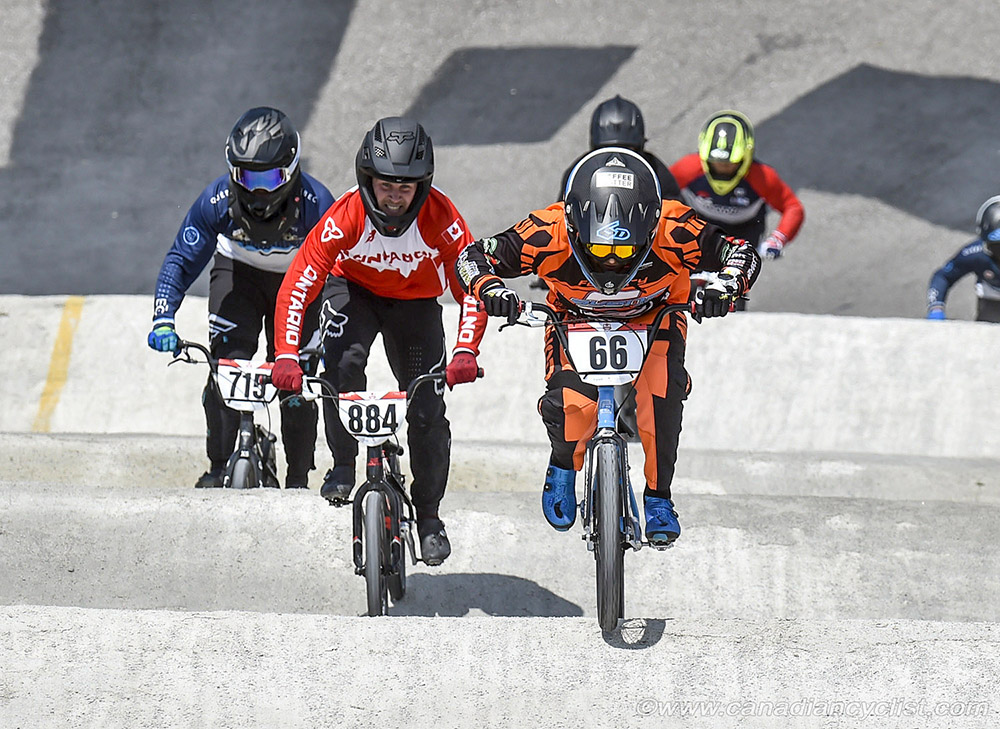 "I got into BMX racing because I originally wanted to race motocross, but my mom thought BMX was a safer alternative.  Some friends of ours knew about the local track and brought us out one day and I have been hooked ever since.  I’ve been racing since I was 6 years old, so it's been a 18 year journey so far.  I've been racing as a professional on the world stage for the past five years.  It's really is a great accomplishment [to represent Canada at the Pan Am Games], stemming from years of hard work by not only myself, but all the people around me, from my family, to the entire support team at Cycling Canada."