Canada will send a world-class team of 16 athletes to the Pan American Track Championships, to be held in Cochabamba, Bolivia, on September 4-8.  The team includes Pan American and Commonwealth Games champions, plus two members of Canada's Olympic bronze medal team from the 2016 Games - Allison Beveridge and Georgia Simmerling.  Pan Am Championships provide an important opportunity to gain points in the world rankings, which will be used to determine the number of athletes Canada will be allowed to enter in next year's Olympic Games. 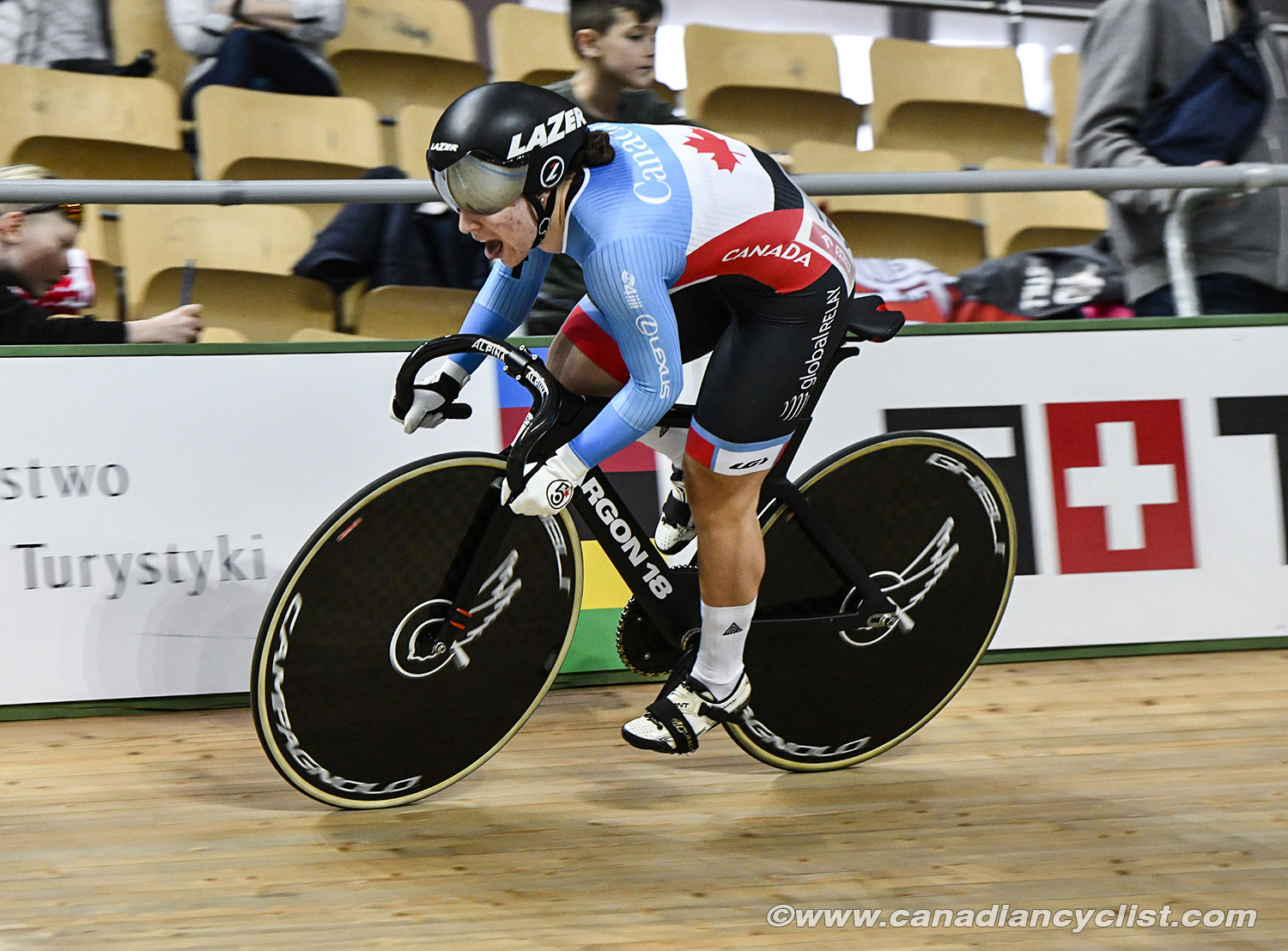 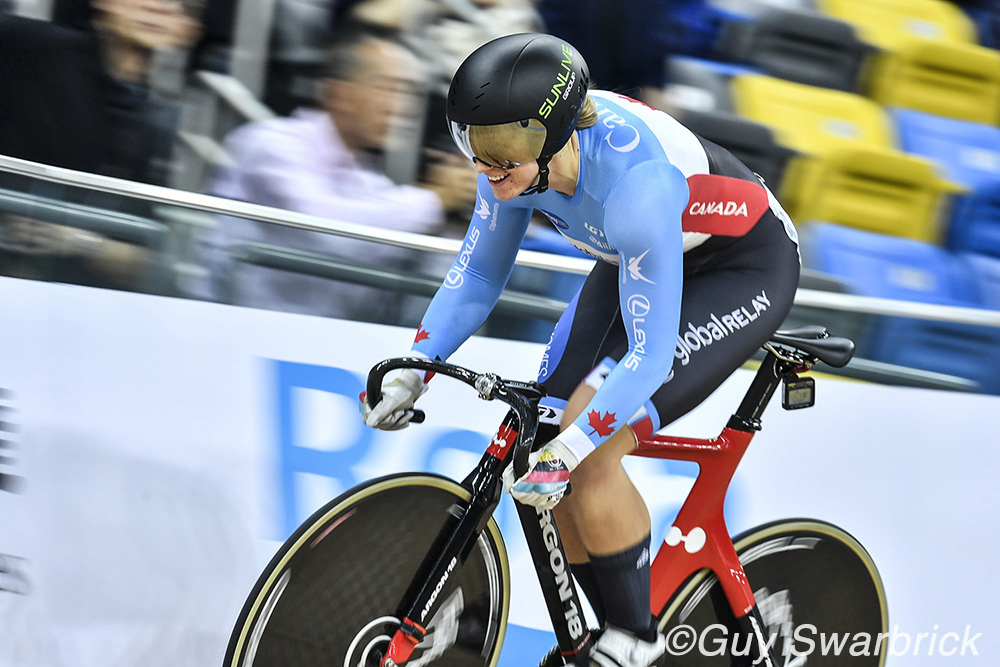 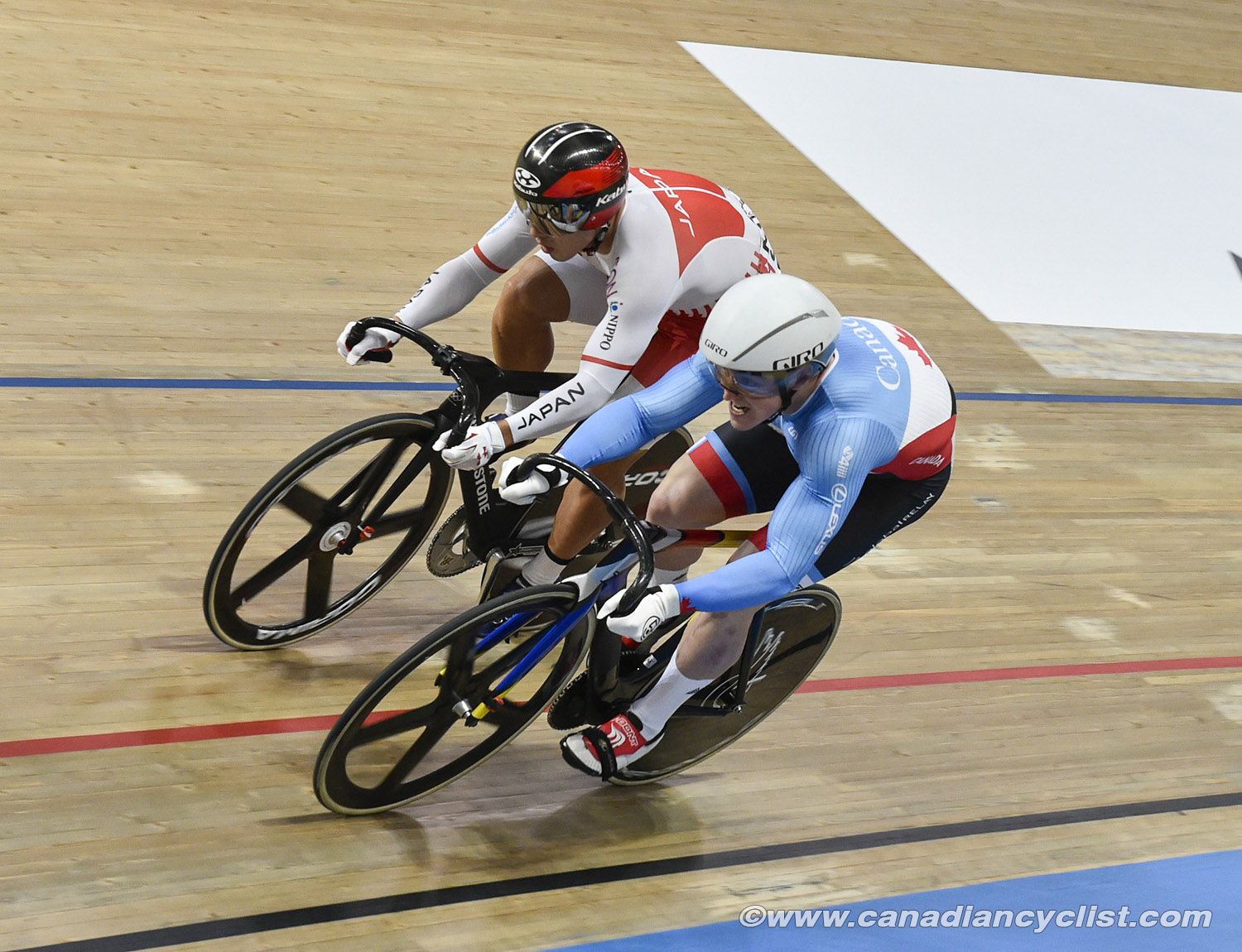 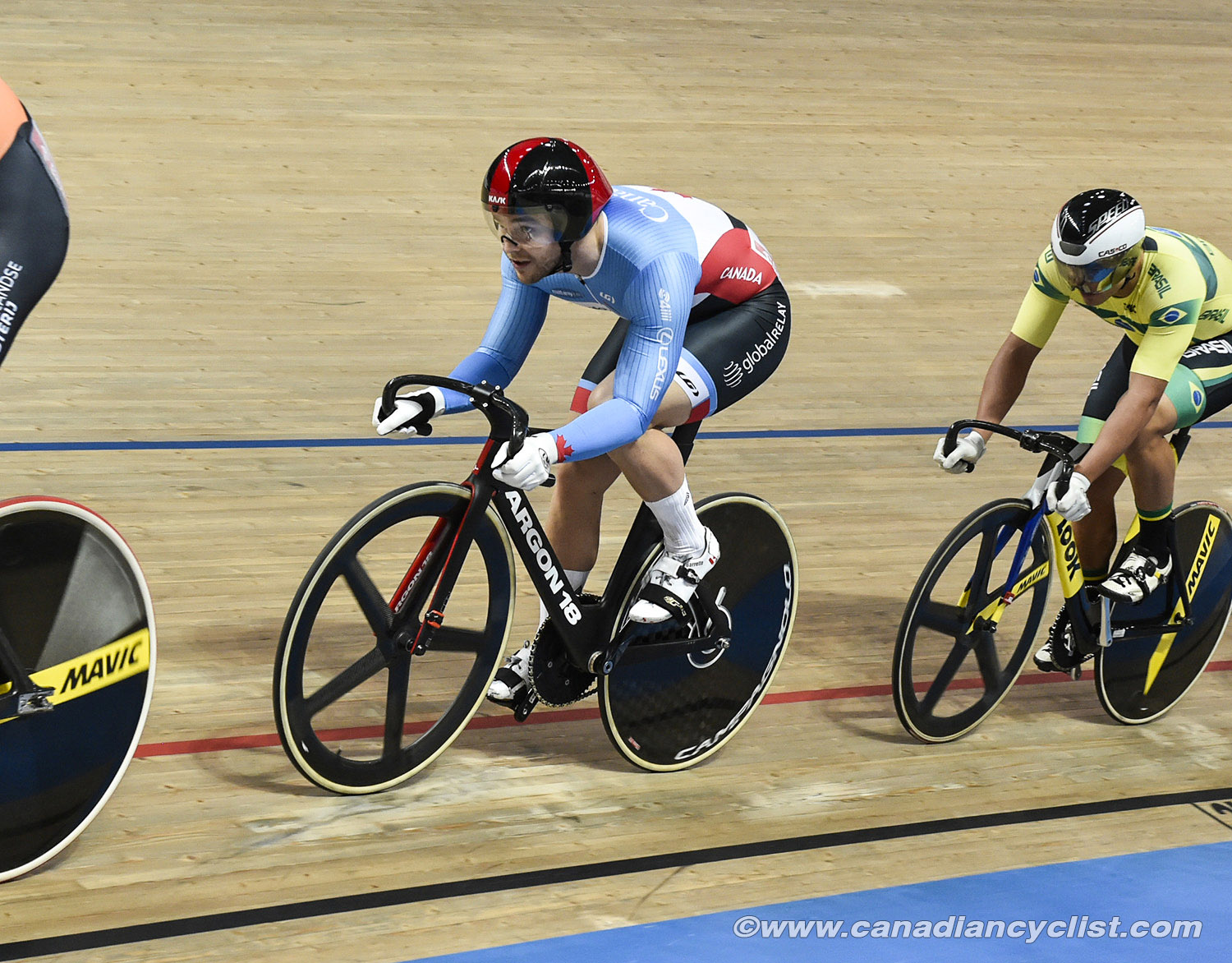 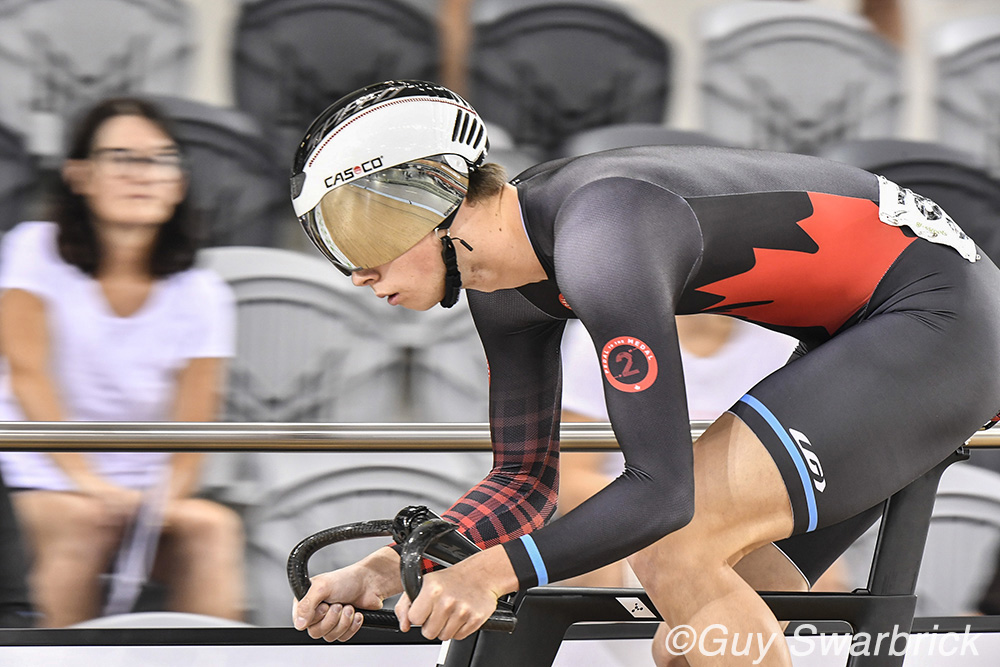 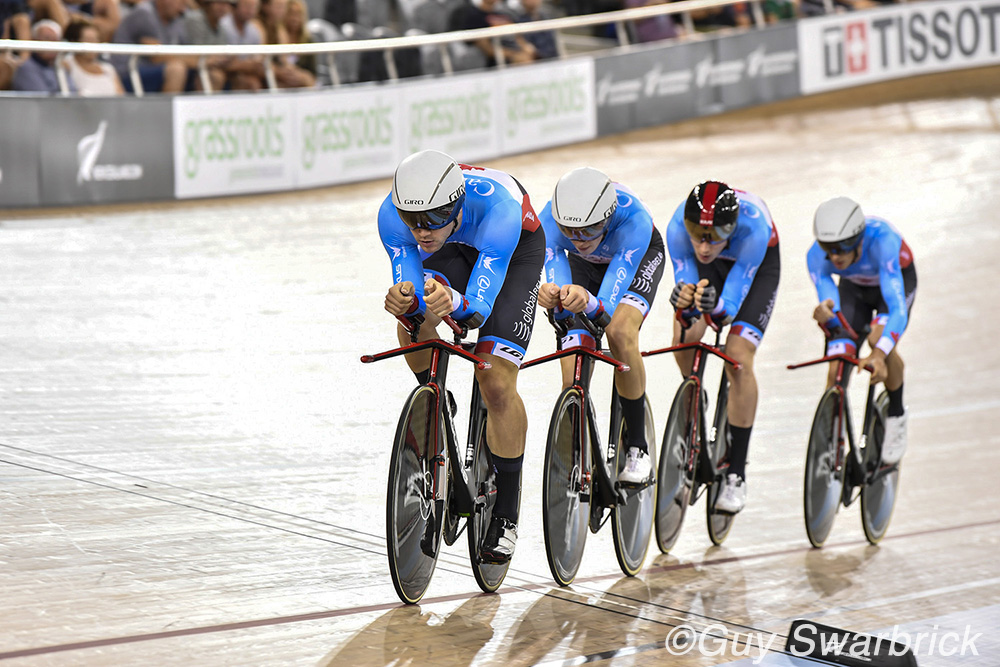 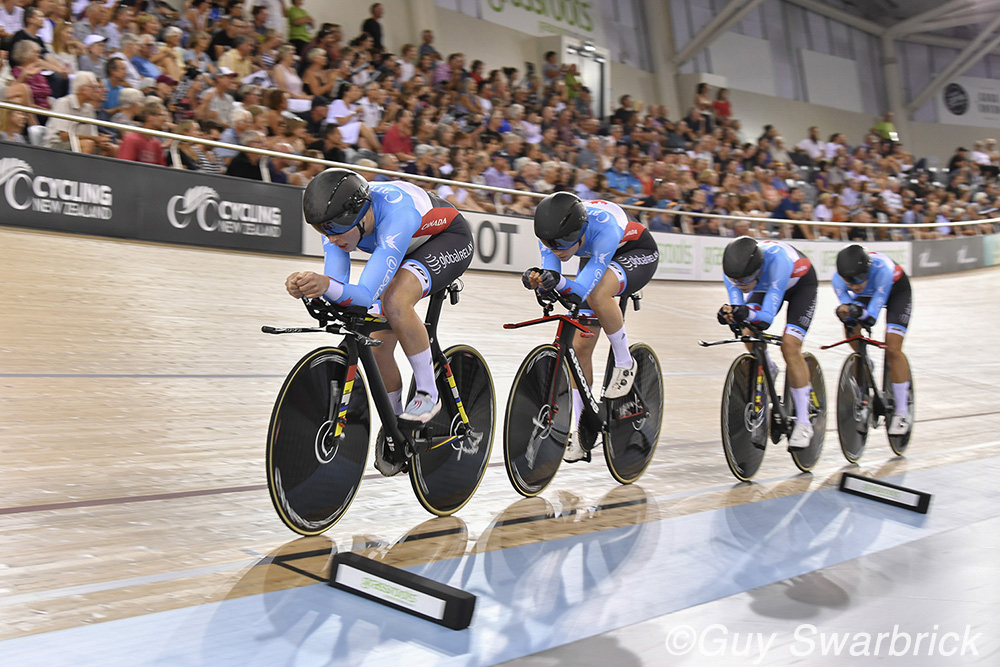 Brendon Cameron, Head Coach for the track program at Cycling Canada, said, "The PanAm Champs is the second highest Olympic Qualifying event that our team has on the season calendar and, although logistically challenging to prepare for and get to, we are sending a full team to compete.  We're looking for strong performances but the team is also mindful of the long season ahead and are making sure there's a balanced approach with their training."

"The event is being held at an altitude of 2500m, so the coaching team have had to put some detail into preparation of the athletes for this campaign.  It is also the first competition for new Women's Endurance coach Matt Shallcrass in a Canadian shirt."