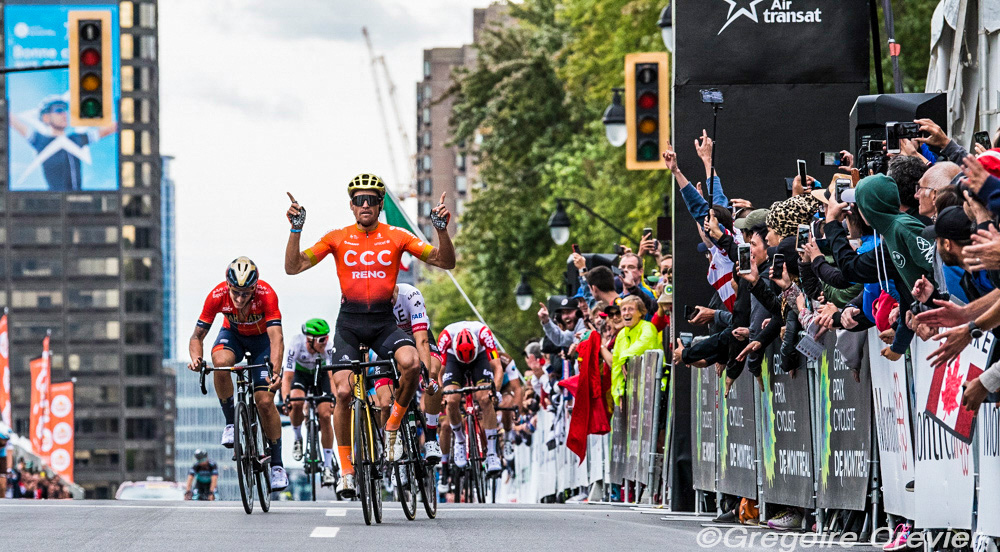 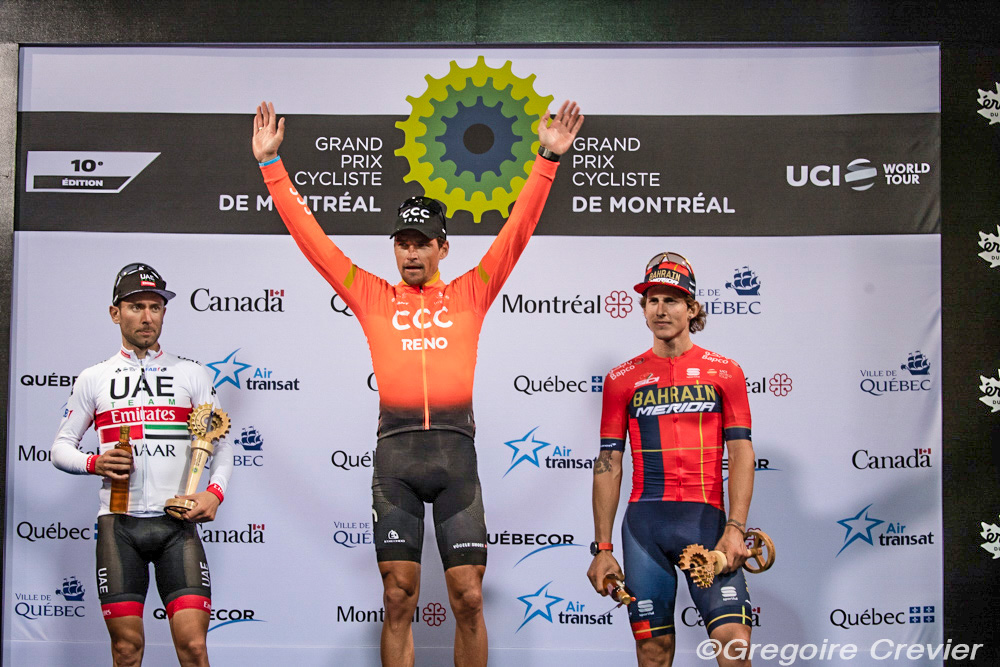 A group of five riders went clear on the first lap, with Zukowsky joined by team mate Charles-Etienne Chretien and fellow Canadians Matteo Dal-Cin and Ryan Anderson from Rally UHC, as well as Guy Sagiv (Israel Cycling Academy).  The group went over ten minutes clear, with Zukowsky steadily taking points on the climb every lap.  With three laps to go, the leaders were down to just the two Team Canada riders, as Zukowsky held on over the Mont Royal climb to take the final points that would ensure his win for the KoM competition. 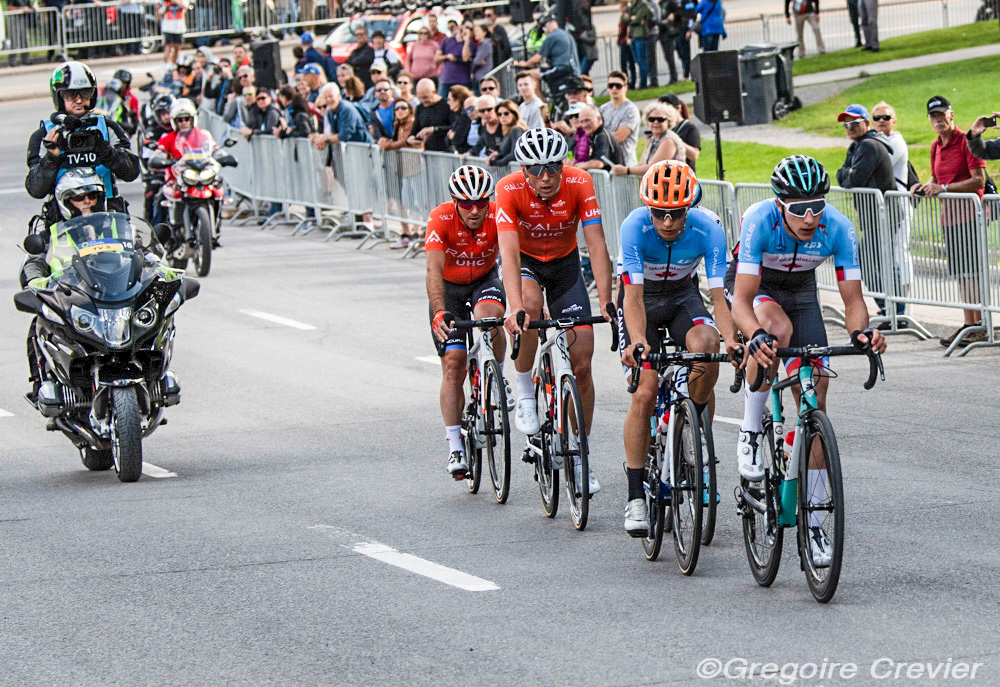 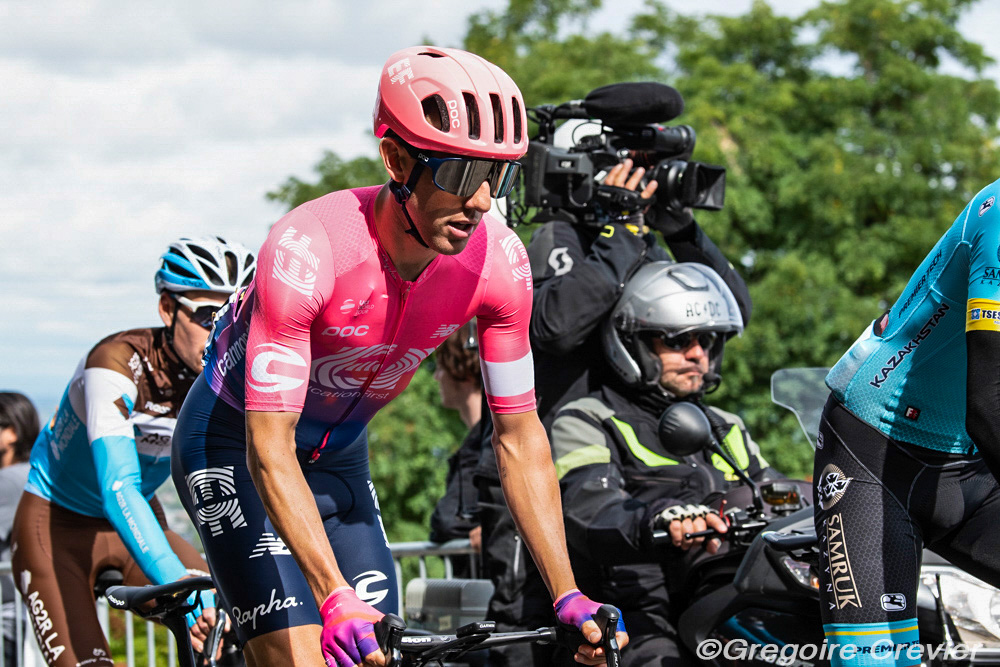 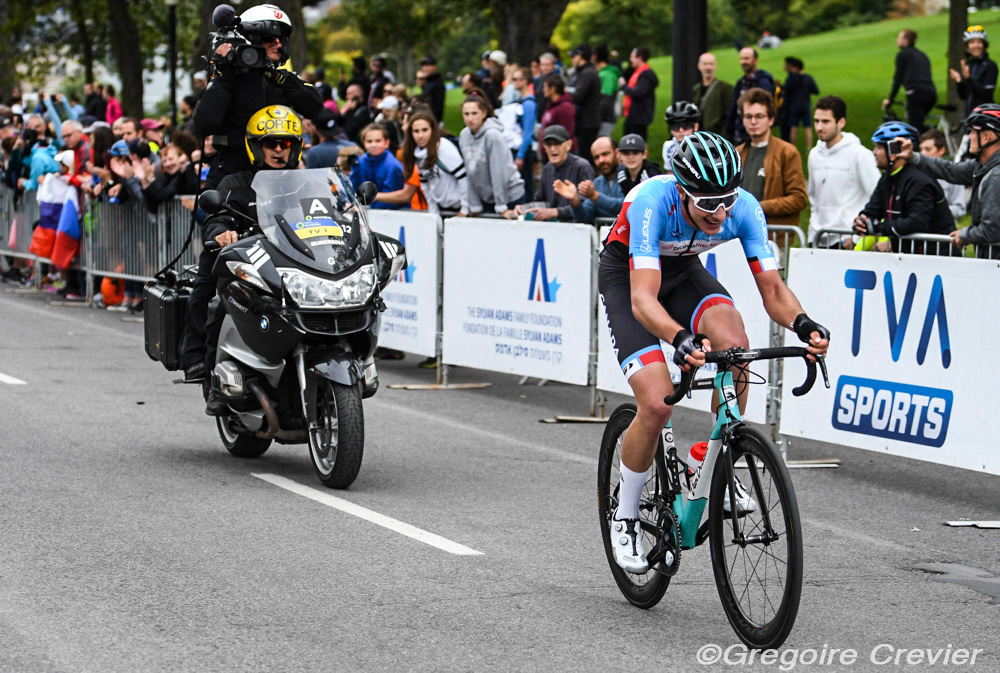 "I'm very happy," said Zukowsky.  "I have to give a big thank you to Charles-Étienne, without him I would not have been able to do it.  I knew I just had to go for the next lap.  I gave everything, it was really great to take the KoM, but really hard!"

For the final two laps it was a race of attrition, with Benoit Cosnefroy (AG2R La Mondiale) jumping away on the last lap and opening a gap that only Julian Alaphilippe (Deceuninck Quick Step) bridged.  Peter Sagan (Bora-Hansgrohe) brought the remnants of the bunch back in the final kilometre, and van Avermaet led the 16 chasers past the two Frenchman for the win.

"I've had some top-10s and some podiums this year, but not really a big win in WorldTour," said van Avermaet, "so I'm very happy for the team and sponsors, but especially for myself. I knew the finish was good for me today. First of all I just want enjoy this victory because we worked a lot to win here.  I was in good shape in Quebec [on Friday, when he finished third] and I finally came here. I'm in a good shape and the race today was a bit more hard with two more laps, so it's good for my confidence going into the Worlds next week."

"The sensations were really good today," said Woods.  "I'm happy with my performance, even if I would like to do better for sure. It's a really hard sprint and there is always an attack after the corner. The last 300 metres are always very difficult. You have to keep as much strength as possible for the finish. I think it was complicated to do as well as last year but I really want to take part in the show."