Today is the second of a new series - Race Revisit - where we will return to a past event that took place on (or around) this date. As well as a recap of the event and links to our original coverage - race reports, results, photos and video interviews - we will also be trying to include comments and in-depth commentary from some of the Canadian athletes who were there.

Unfortunately, the only coverage we have in our archives are results:

However, Geoff graciously responded to our request for his memories of the event from his winter home in Truckee, California.

You are really throwing it back with Fontana 2009! I had to really rack my brains and do a bit of googling to try to refresh my memory and recall this one. I did have several of my career highlights in 2009 and the year started off well in Fontana. I always seemed race well coming straight off of winter training and that year was no different. [Note: Geoff was third in July at the Mont Ste Anne World Cup and then took his lone World Cup in at Bromont, on August 2nd] 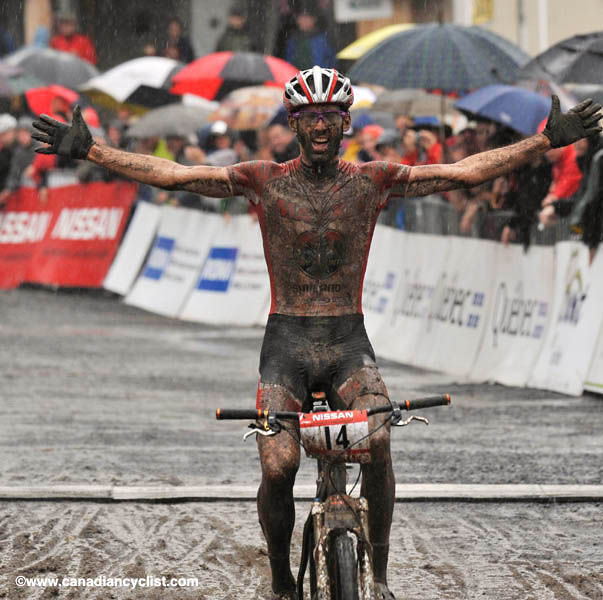 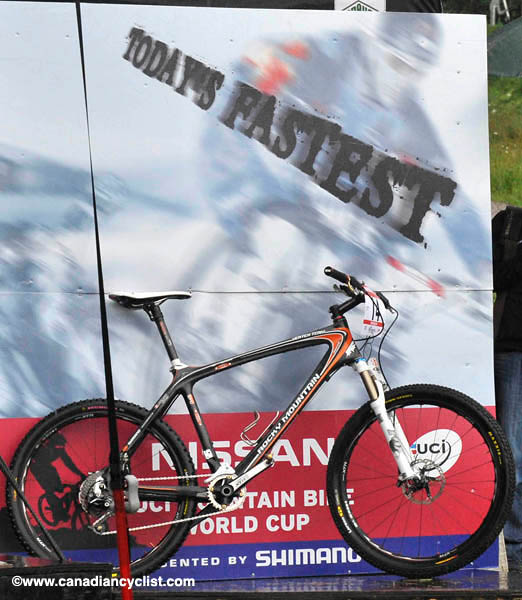 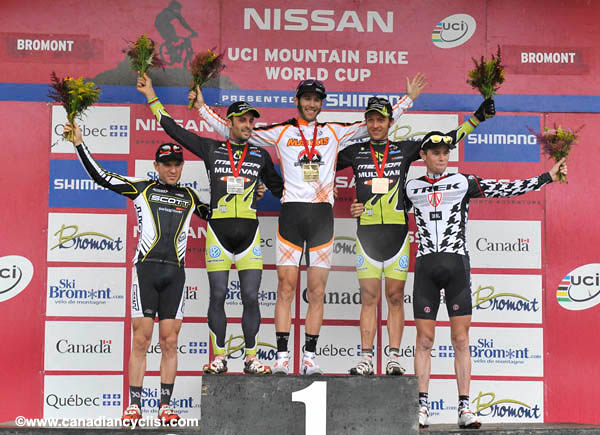 I had won every year at Fontana since it had become a US National in 2006 and was hoping to continue the streak. At time I was riding for the Maxxis Factory Team and we had just started a new partnership with Rocky Mountain; I was riding the new Carbon 26 inch hardtail in Fontana. I raced the hardtail almost everywhere in 2009 as the dualie was still aluminum, a bit heavy, and a little outdated. We would work on and launch a nice carbon 26 inch dualie which unfortunately became outdated pretty quick as well as 29ers took over. 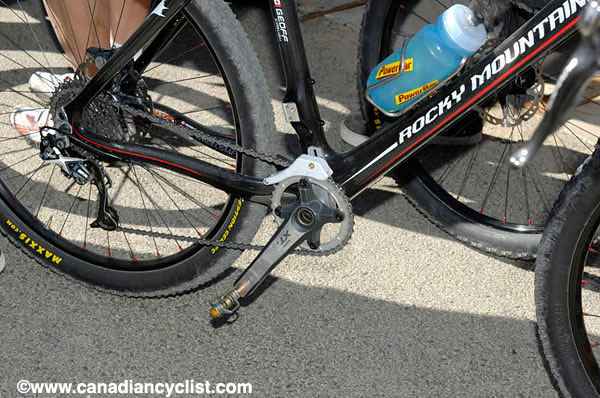 Young Peter Vallance, who was then at Rocky [now Cannondale's Global Director of Product Management], had helped make the partnership happen and it is crazy to see a post by him now riding around with his two kids. Time flies!

It was always a big deal to win the first events to start the season in SoCal, with all the extra media attention, and this year was especially nice to take a victory with the new bike sponsor. XC racing was still in the middle of its transformation; the loops were starting to shorten and the race time was also coming down. Looking at the results this one was still around 1hr50min, so I could still use one of my big strengths which was pacing.

Max was still figuring this out and he took off early in the race which was quite usual and I rode within myself. I had to battle a bit for position with Max's Australian teammate Sid [Taberlay] but eventually was able to get around, catch Max on the last lap, and get a significant gap by the finish.

I was riding the Maxxis Oriflamme semi-slick, which was one of my favourite 26 inch tires, and the extra rolling speed and efficiency really paid off at the end of longer races. I certainly had a lot of success in the US National Series when there was a lot of media coverage and that really helped establish my career in the mid-late 2000s.

Lots of good memories from the early season SoCal events and makes me miss seeing everyone at the races. Hope everyone is doing well. 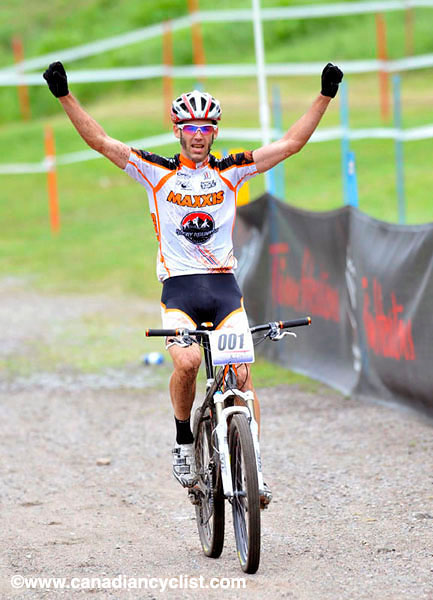 In 2009 a 5th consecutive national title for Kabush 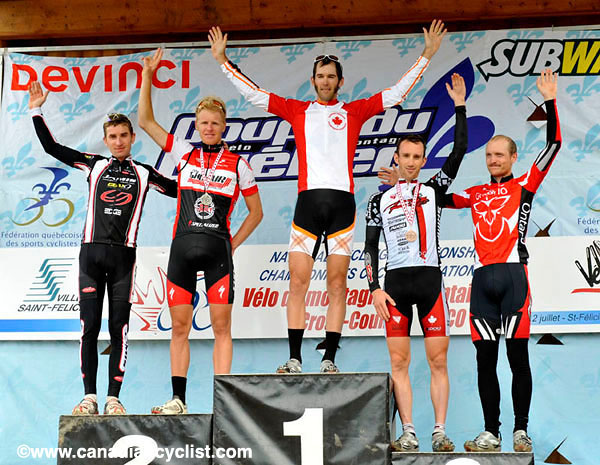