Organizers of the Tour de Beauce have announced that the 35th edition of the race will not take place this year. Postponed from its original dates in June, organizers have now issued a statement cancelling the event for 2020:

"Due to the coronavirus pandemic, the Tour de Beauce is forced to cancel its 35th edition. After looking for 2020 alternative dates, the organization was unable to find a realistic scenario, which would have allowed participants from more than 20 countries to race under suitable conditions."

The Beauce organization is also producing the Road Nationals for Elite, Junior and Para categories, originally set for June 25-28, in Levis, Quebec. At this time, it has been shifted to the new UCI dates for national championships - August 20-23. However, the organization noted that this may conflict with current provincial restrictions on public events until the end of August. It will be followed a week later, by the Quebec Espoir Championships (8 to 16 years old). Organizers did caution that "these activities will obviously be held if the sanitary conditions are adequate according to public health guidelines."

The organization plans to present the Lac-Mégantic Gran Fondo on September 20th, as originally scheduled. 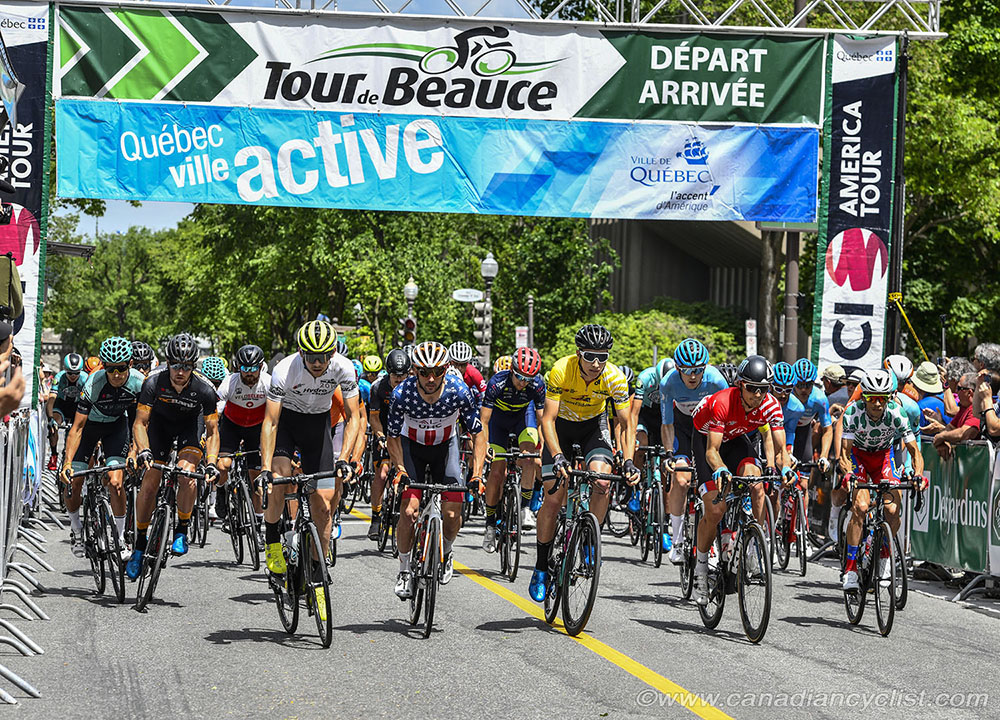