The UCI has announced its proposed calendar for the international women's and men's Road WorldTour. Parts of it - such as the Grand Tours - have already been discussed publicly, but this is the first time that a full outline - with dates - has been released. With the release, the UCI pointed out that this is subject to the lifting of restrictions by nations. Both the women's and men's schedules will begin August 1st. The UCI also previously announced August 20-23 as the new dates for national championships. 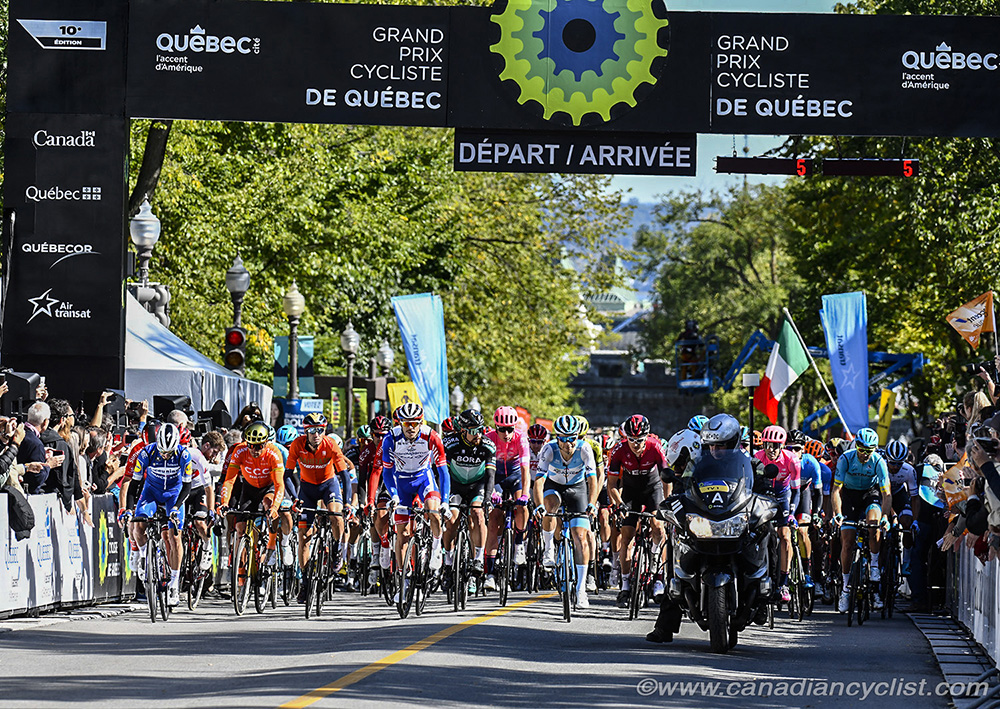 Including the Cadel Evans Great Ocean Road Race that took place at the beginning of the year, there will be a total of 18 events for the 2020 Women's WorldTour - 13 one-day and five stage races. Three events have been cancelled and will not be rescheduled: Women's WorldTour Ronde van Drenthe (the Netherlands), Trofeo Alfredo Binda - Comune di Cittiglio (Italy) and OVO Energy Women's Tour (Great Britain). The new 2020 schedule is all in Europe except for two events in China:

The men's schedule has a total of 25 events - 17 one-day (including the five Monuments - Milano-Sanremo, Tour des Flandres, Paris-Roubaix, Liège-Bastogne-Liège and Il Lombardia) and eight stage races (including the Grand Tours). Five of these have already taken place: Santos Tour Down Under (Australia), Cadel Evans Great Ocean Road Race (Australia), UAE Tour (United Arab Emirates), Omloop Het Nieuwsblad Elite (Belgium) and Paris-Nice (France). The Vuelta has shortened by three stages, and six events have been cancelled - E3 BinckBank Classic (Belgium), Tour de Romandie (Switzerland), Tour de Suisse (Switzerland), Volta Ciclista a Catalunya (Spain), Itzulia Basque Country (Spain) and Donostia San Sebastian Klasikoa (Spain). Dates are still to be confirmed for two events: EuroEyes Cyclassics Hamburg (Germany) and Eschborn-Frankfurt (Germany). Both of the Canadian events - the GP Cycliste Quebec and Montreal - remain on their previously scheduled dates (September 11/13), however, they will overlap with both the Tour de France and Tirreno Adriatico. Other than one event in China, they are the only races outside of Europe.