The Italian round of the revised Mountain Bike World Cup in Val di Sole has been cancelled. The event, scheduled for September 11-13, for both cross-country (XCO) and downhill DH) also included the 4-Cross world championships (September 10-11). Organizers also announced a round of the Mountain Bike Trials World Cup scheduled for July 24-26 has been cancelled.

A UCI statement said, "The decision was taken in light of new measures announced by authorities in the province of Trentino due to the health situation. These measures forbid any international sporting events until 15 October 2020."

This reduces both the XCO and DH series to four events each. 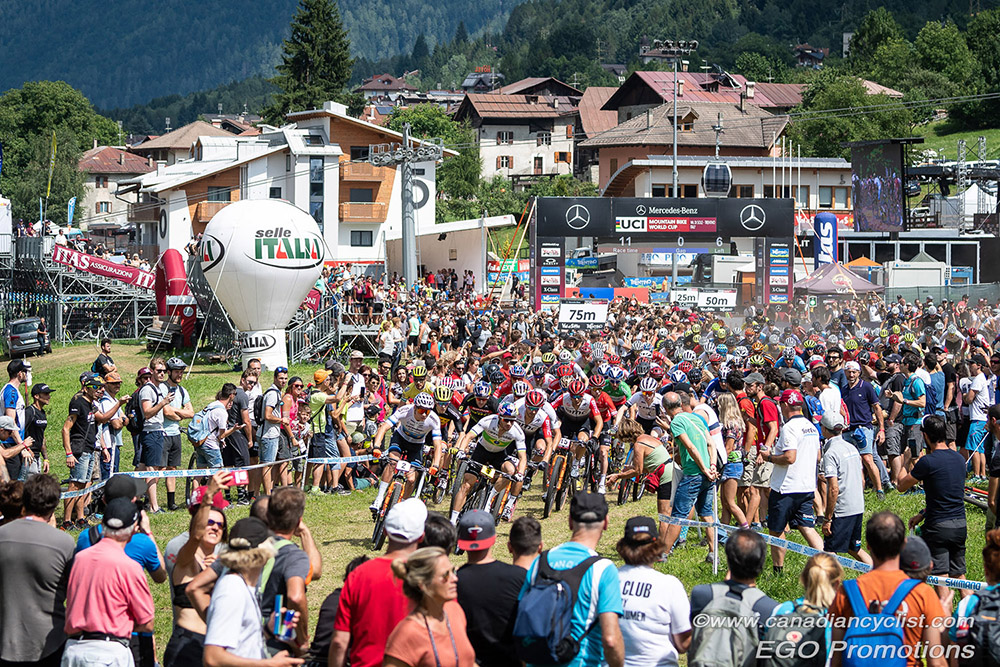