Uno Imports, the Canadian distributor for Pinarello, Giordana and other premium brands, sent us a note about a trove of vintage frames they found in the warehouse during spring cleaning. All of them are still 'new in box' condition. So, if you have ever dreamed of owning one of the prizes from your youth, here is a rare opportunity. View all seven different models Here. We have included a couple below to whet your appetite:

The 2004 Team Lotto-Domo frameset was from a Belgian professional road cycling team that existed in the early 2000's. Countless wins by the team with the famous 1-2-3 podium finish at Paris-Roubaix. Ridden by many Belgian greats who are legends today. Do your research on it... Available in 55/56/58 cm. View Here. 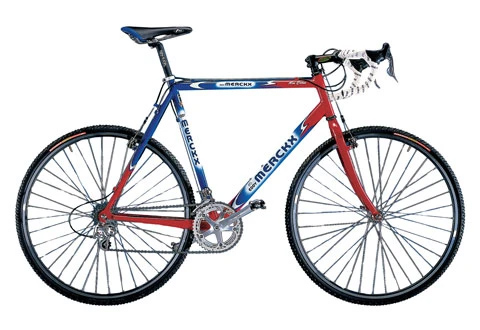 The Prince SL one of the most sought after alu/carbon frame; really out-performs. The Prince SL was the standard issue bike for the powerhouse Italian professional squad Fassa Bortolo. Only weeks after it was first unleashed onto the professional peloton in 2003/4, the Prince SL earned its first UCI 1.1-class victory in the cobbled horror known as Ghent-Wevelgem. Available in 54 cm. View Here. 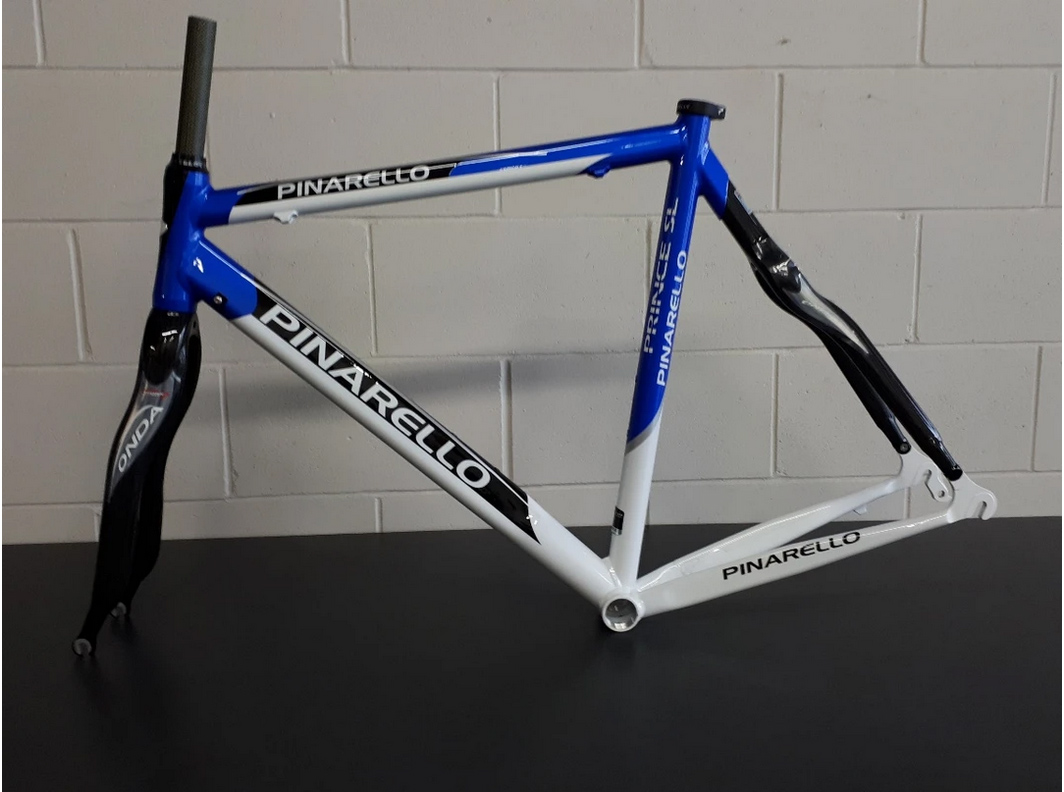