We have interviewed riders from the team on being selected to the Olympic squad, starting with Mike Woods, who will compete in the Men's Road Race. 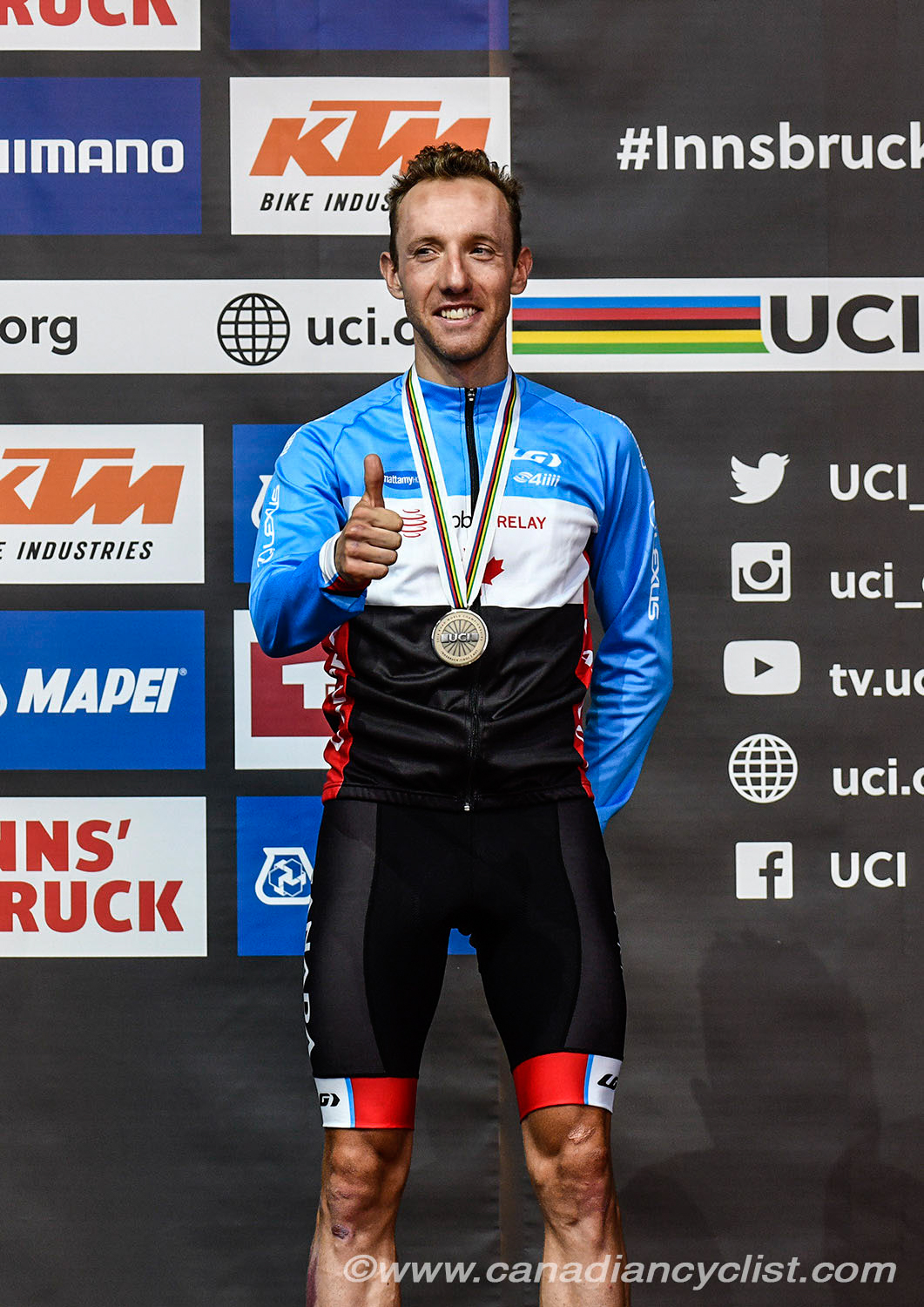 Mike is currently in Europe getting ready to start the 'new' road season this weekend at Strade Bianchi.

Having been to the Olympics already impacts things significantly. Going to the last Olympics I was just happy to be there. I obviously wanted to try and get a result, but I didn't know what I was capable of. I just wasn't experienced enough to know how to handle myself and it was the Olympics, this overwhelming experience. Looking forward going into this 2020/21 Games, I have those things checked off - I have the experience and now I know what I'm cable of when I'm on my best form, and I know how to race my bike properly at a global championships. It's nice to have that coming into this, because it enables me to focus and do something special.

I suggested to Mike that the Olympic postponement was a bit of a blessing for him, after breaking his leg earlier in the year.

Totally. I have managed to bounce back physically from the crash but, had the Olympics gone on schedule, I would have had no prior racing going into it. So I've really benefited from the delay and, it some ways, I feel really lucky.

Mike also talked about the Olympic circuit and how it suits him.

If it's the same route as originally planned, I did a reconnaissance after the Japan Cup last season. I feel like the course really does suit my skillset; super challenging climb going up the Pass that rivals some of the toughest climbs we tackle on the WorldTour and will result in a race that whittles the field down to a select group and favours me at the end. There's a final punchy kicker right before the final straightaway. Those things, I think, really benefit me as a rider. 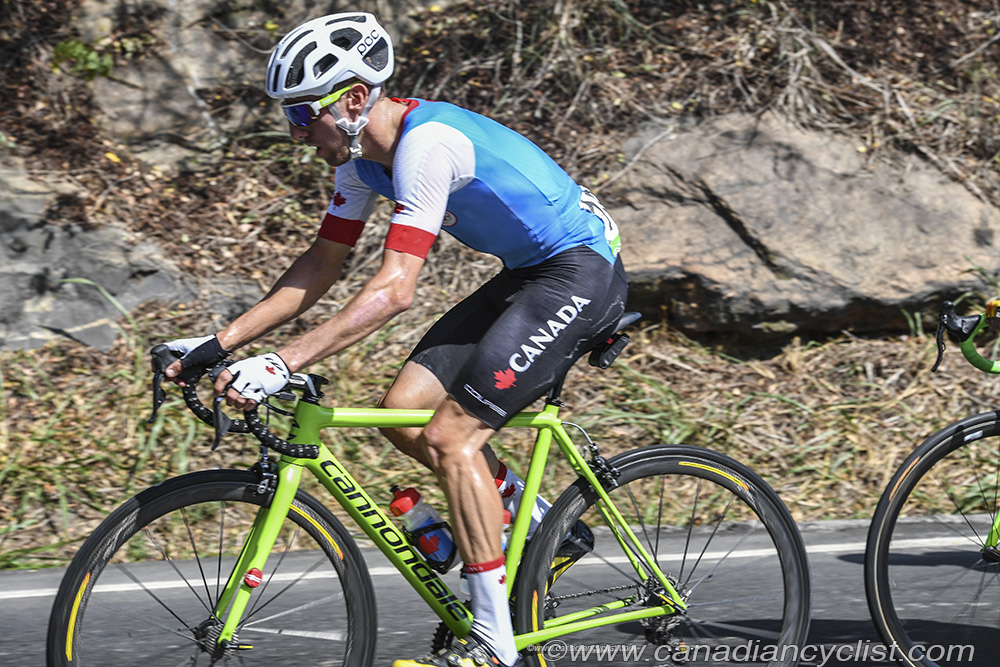