We have interviewed riders from the team on being selected to the Olympic squad, including Leah Kirchmann, who will compete in the Women's Time Trial and Road Race. 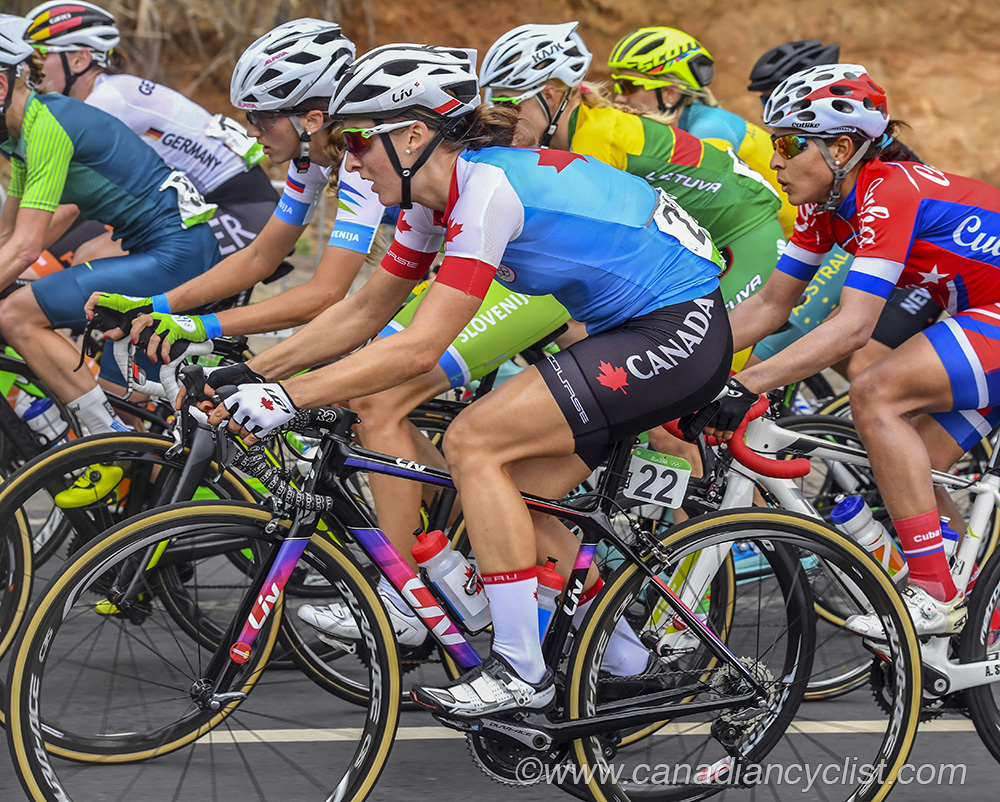 Leah is currently in Europe getting ready to start the 'new' road season this weekend at Strade Bianchi.

Having done an Olympics will be a huge advantage going into a second Games. The Olympics are huge, the biggest sporting event in the world, and it's really different than a normal bike race. So many different sports, so many athletes, so much more attention on the athletes. You don't know what to expect the first time, but I think I learned a lot of lessons from that experience in Rio that will help me perform at my best in Tokyo.

I've definitely made time trialling more of a focus in the last few years, and I have a lot of strength there. I think the course in Tokyo could suit me well, but I think I'm also a good road racer, a good all-rounder. So, I'll go into the Games targeting both of them. But I will be putting in some specific time trial preparation.

I asked how the push back to 2021 and the changes to the season have affected her.

I think everyone's plans in the world have been impacted this year. Definitely there was a lot of build up to the Games in 2020, and I had all these plans that were made at the start of the season for training and racing. Of course, all that changed, so I've just tried to be really adaptable, and now I'm trying to see it as an opportunity to see how much better I can get in a year from now with all this extra time to prepare ... what else can I learn about myself to go to the Games and perform at my best?

Leah also commented on the start of the current season this weekend.

It's a strange season, but it's nice that we are getting the opportunity to race at all this year. I hope that it can all be done safely, and as long as everyone takes responsibility to keep themselves safe, and keep everyone involved in the race safe, then I think we can have the season. So, I'm curious to see how it plays out, because it is not a normal season. 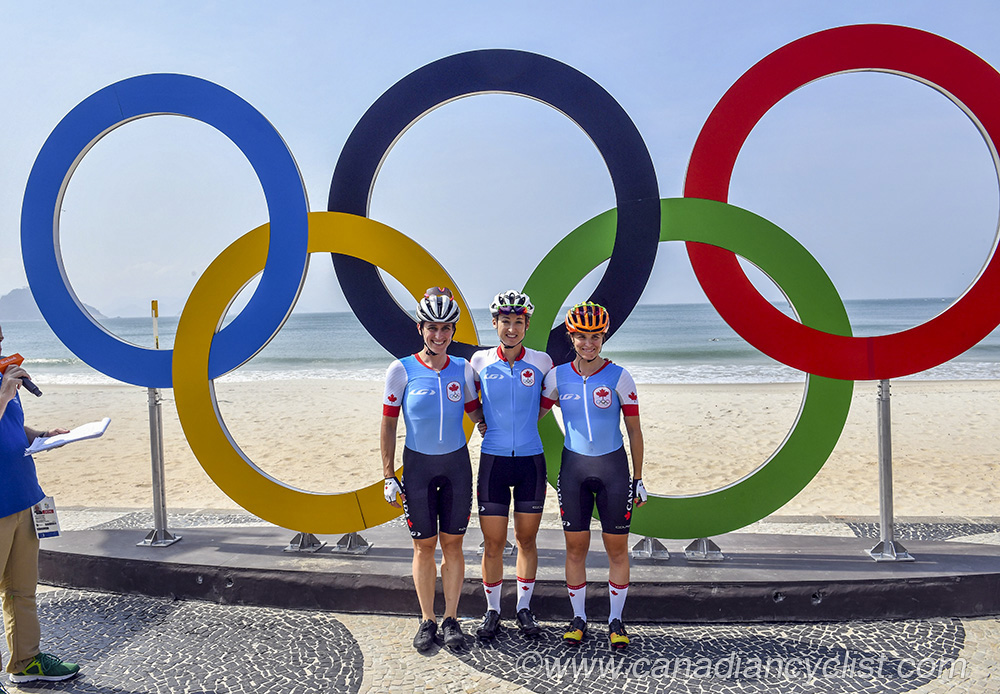